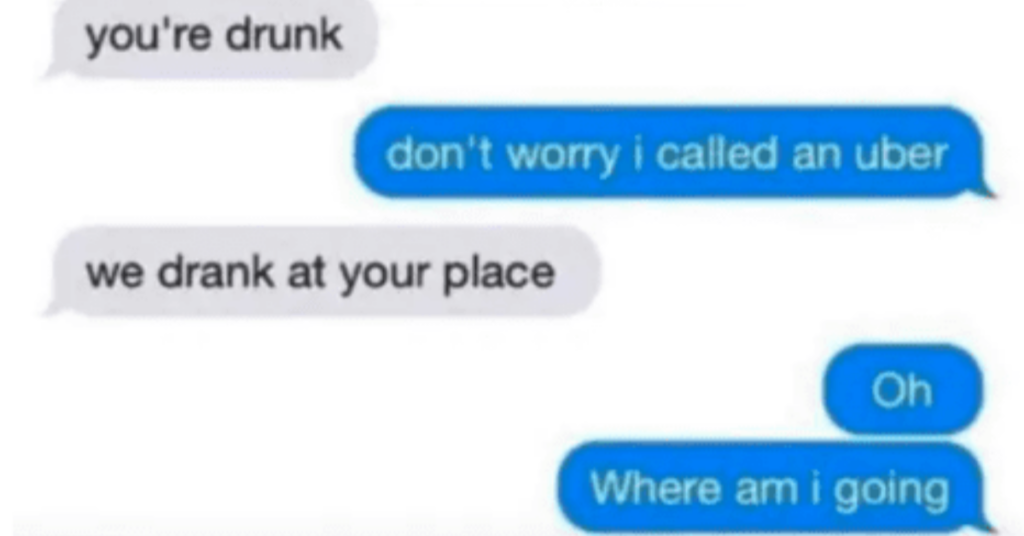 10 People Who Got Weirdly Hilarious While Buzzed

As Shakespeare wrote in Othello, “I have very poor and unhappy brains for drinking. I could well wish courtesy would invent some other custom of entertainment.”

Some people do seem to have very poor brains for drinking. Or easily have their brains made poor by the act of it. But the rest of us are enriched, because this is usually quite hilarious.

Just take these memes of drunk folks doing their best, and being the funniest thing in the world in the process.

And I just want to share it with you. 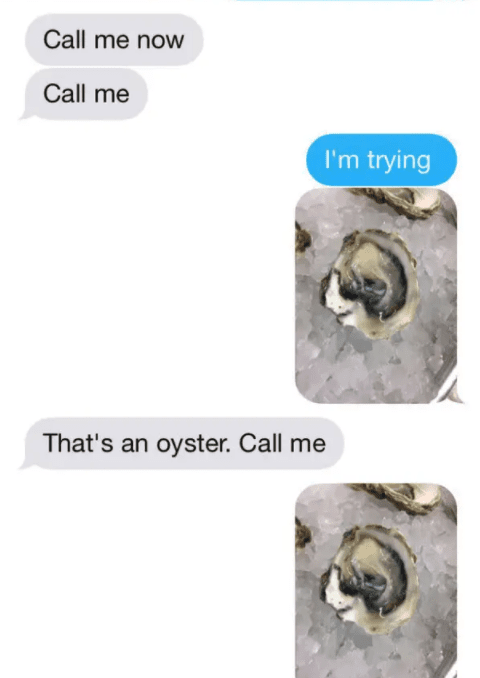 There’s no knowing where we’re going. 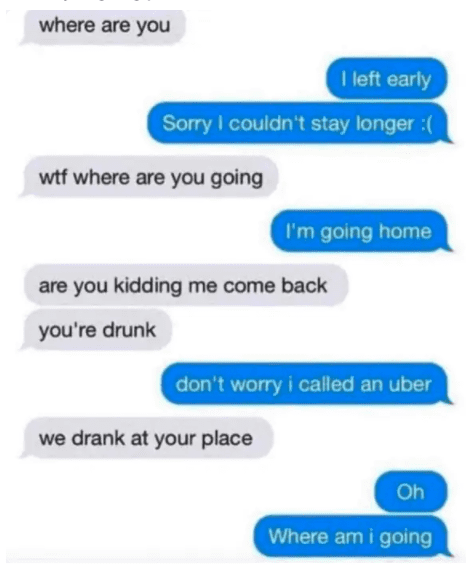 “Man, they changed their recipe or something, this is kinda off.” 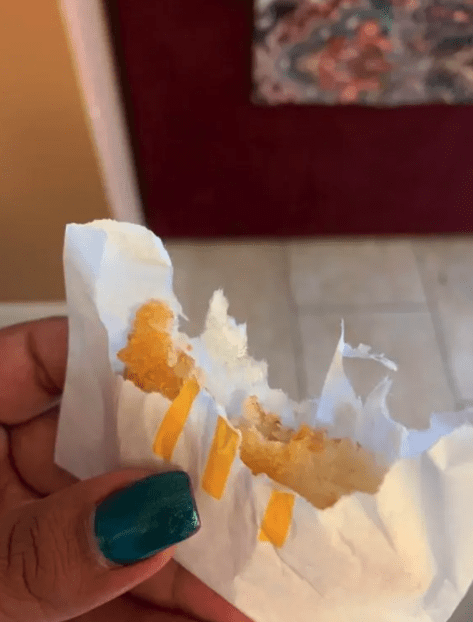 That is innovation at its most unnecessary. 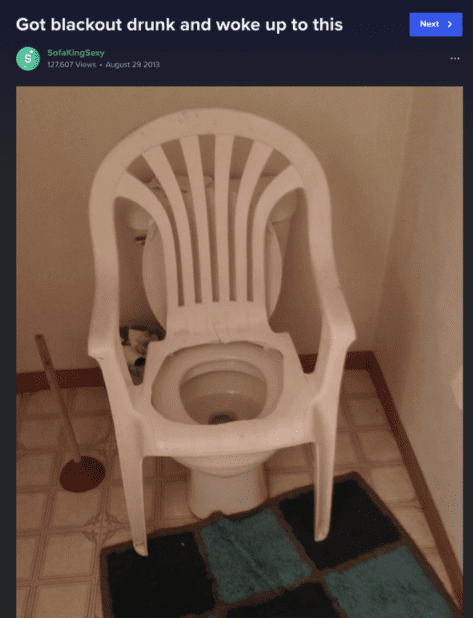 How does this keep happening and how does it never get any less funny? 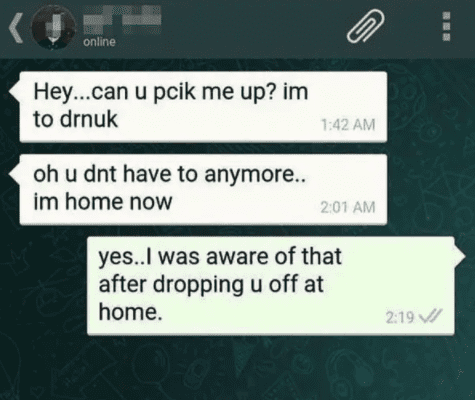 Just reach into the fridge and grab something, it’s good enough. 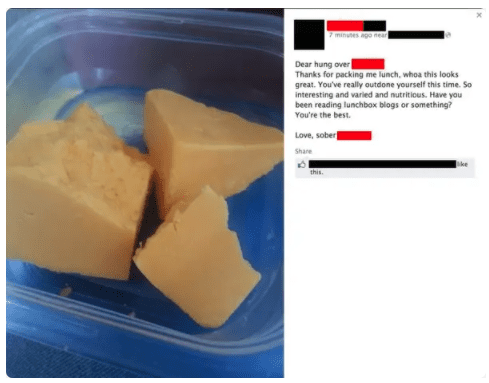 Still a better battery life than the iPhone. 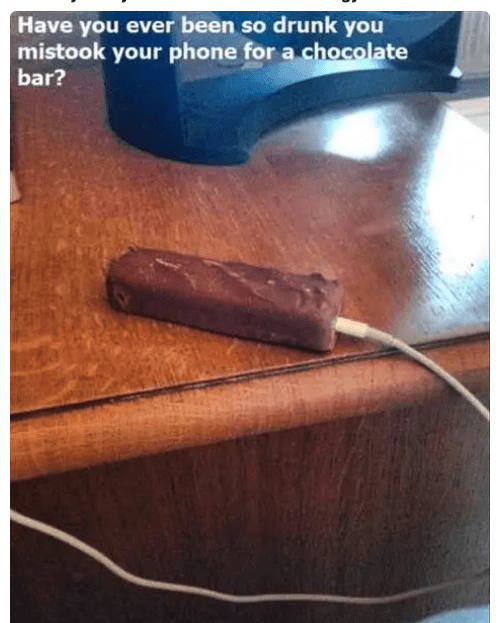 Well obviously this is an emergency, you need to go to her.

My girl is drunk, I woke up to 12 missed calls and texts saying that she’s crying so obviously I was mad worried so I called her to make sure everything was straight.. she’s crying cos her friend took a bite of her burger https://t.co/kpwcjT88rk

2. Luck of the Irish

You two were meant for each other in the weirdest way.

a few weeks ago I faked an Irish accent at the bar & ended up meeting a guy from Ireland that night. since then I contemplated if he was faking it or not & I just found him on tinder and his bio says if he gets drunk enough he fakes an Irish accent. I’ve found my soulmate y’all!!

This is universally true.

😂😂😂 RT @curryspic3: a friend and I were in a public washroom at a bar last night and she said “shit I want to text my ex” and 3 different girls in the bathroom stalls screamed out “don’t fucking text your ex”

Drunk folks are a different breed, and we just treasure them. For we are them. And to love them is to love ourselves.