13 Dudes Talk About their ‘Number’ Conversation With Girlfriends

It’s a conversation that inevitably comes up when two people get together… and it can mean A LOT to some folks.

Sometimes guys worry if their girlfriends have been with more guys than they think they should, so it’s interesting to read what happens when the tables turn.

Find out what happened to these 13 guys when their girlfriends found out.

1. Get another girlfriend. Stat. 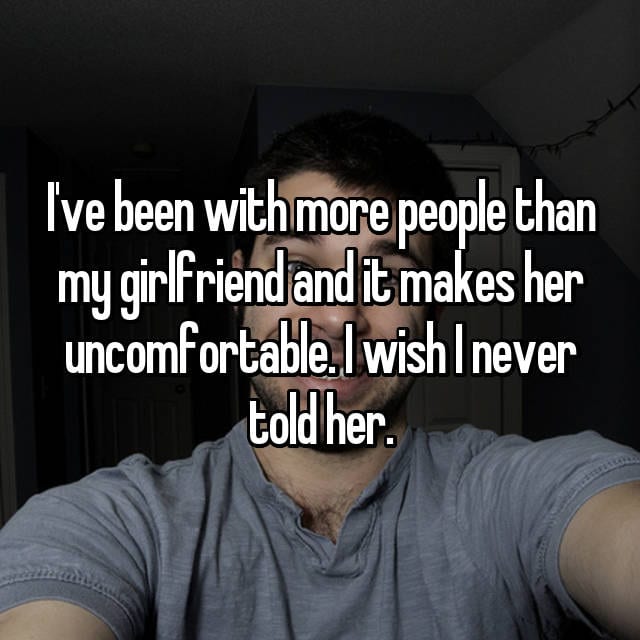 2. You might be too precious with her emotions… just saying. 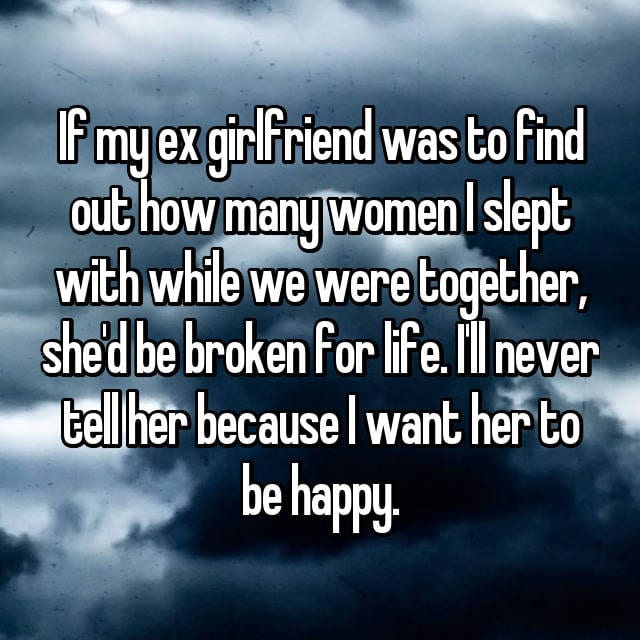 3. And she should never know… 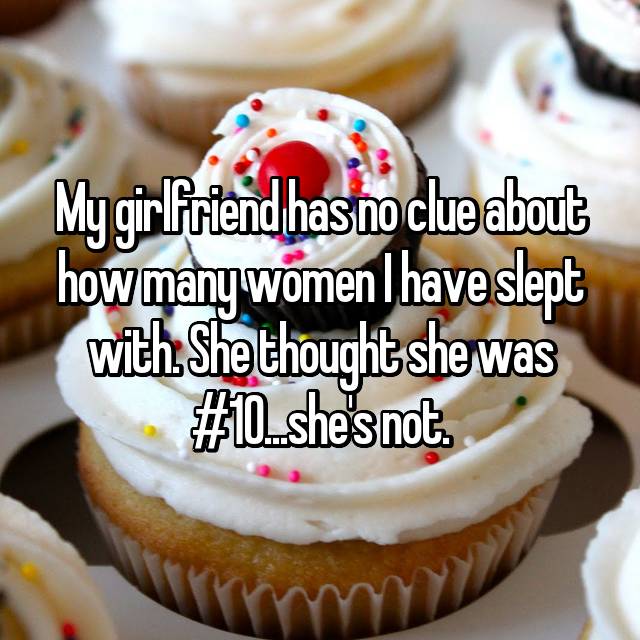 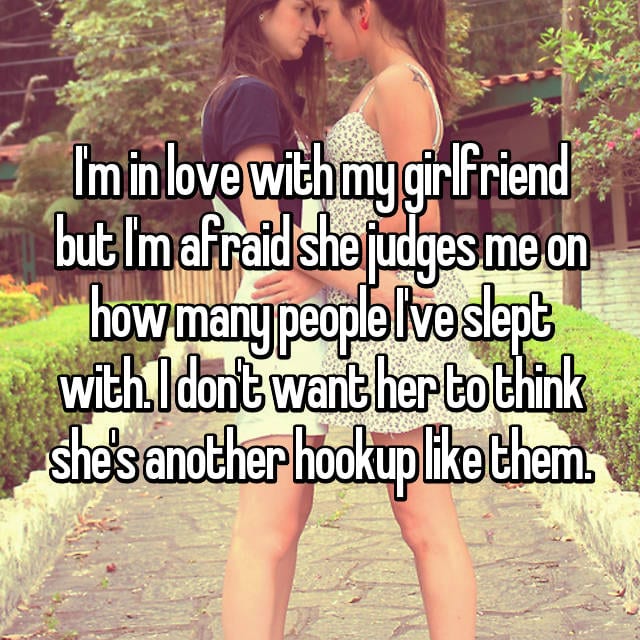 6. And she should never know. 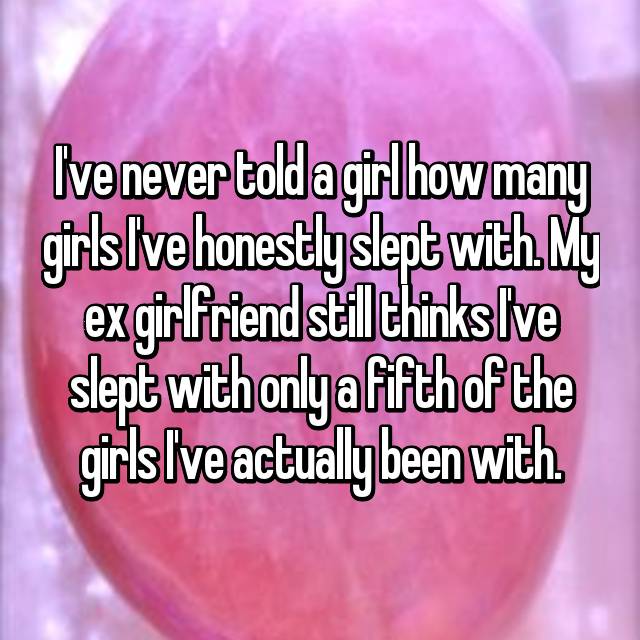 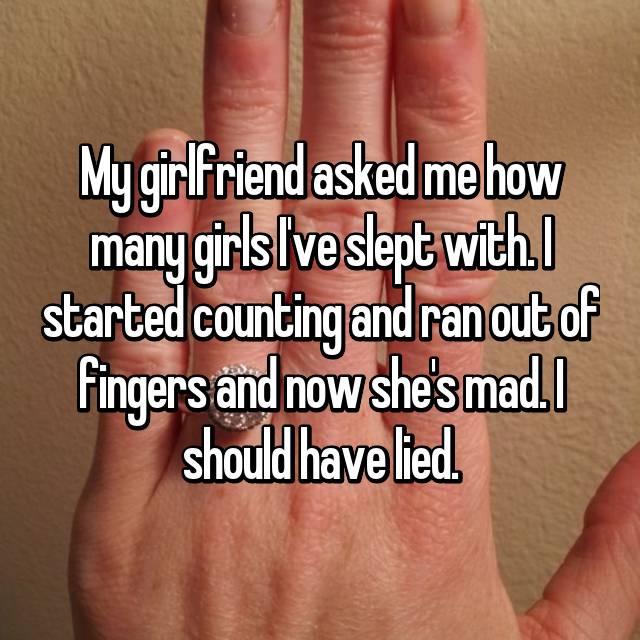 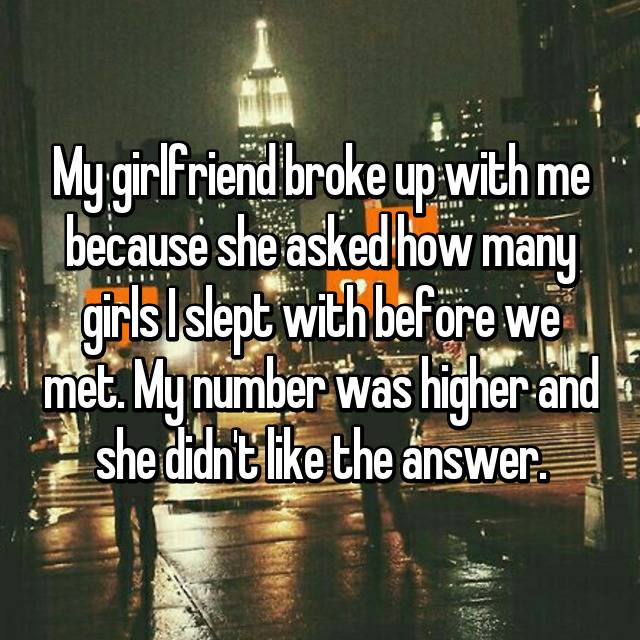 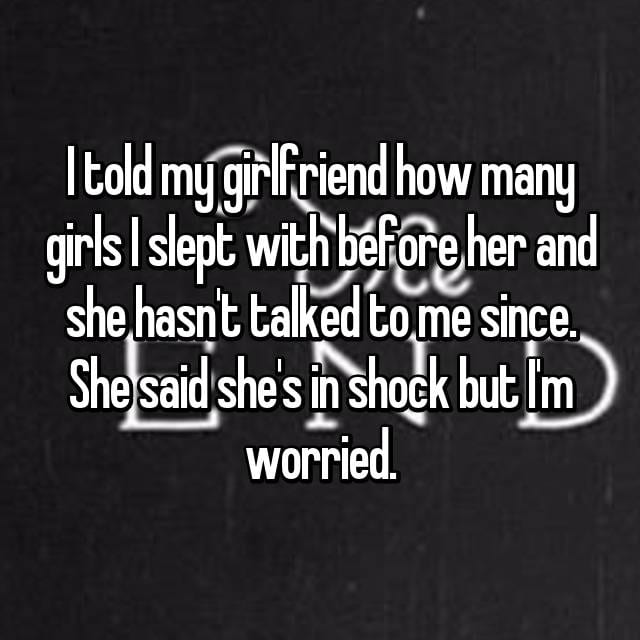 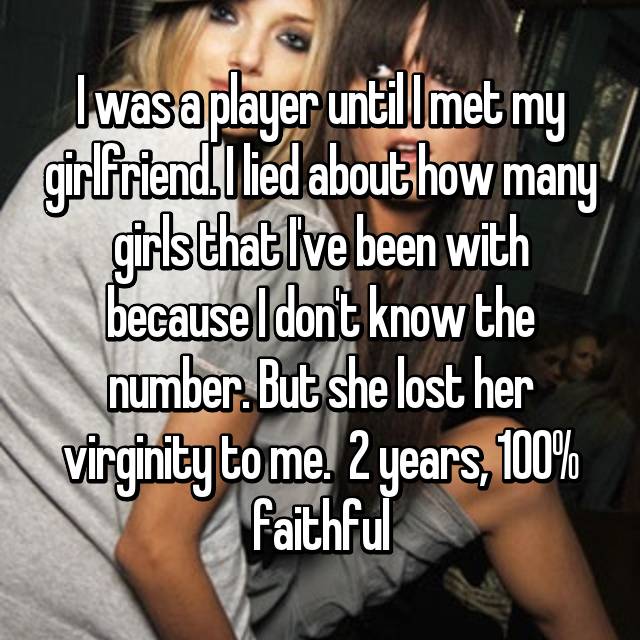 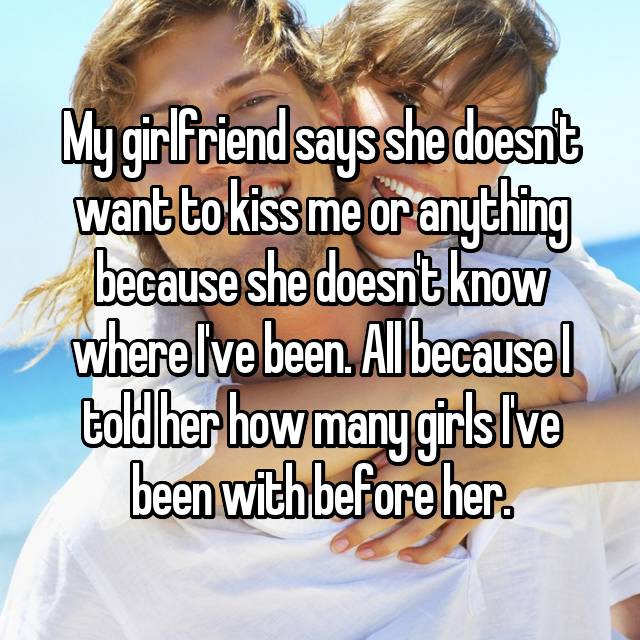 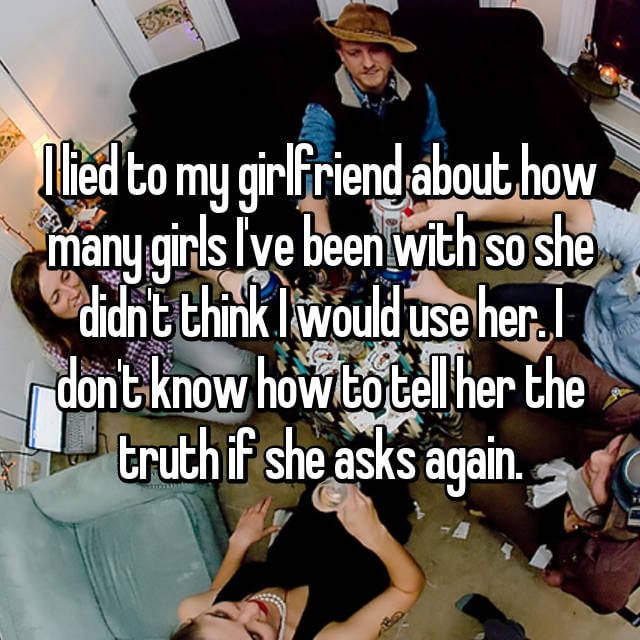 People are so weird about sex. Why do numbers REALLY matter? Just calm down already!

But hey… that’s just our opinion. What do you think?