So… I don’t know if any of you have heard about White Claw train?

Oh, you have! So I don’t have to explain it’s basically alc*holic water with some CO2 mixed in? Yeah, we’re putting liquor in water instead of the other way around. That’s what we’ve come to these days because of calories and waist lines and things like that.

I now baptize you in the name of the father, the son, and the holy whiteclaw pic.twitter.com/MufqGiafcG

2. No, I don’t want to see your sleeve tattoo

3. If this is your first night at White Claw Club… you have to fight

When there’s only one White Claw left in the cooler: pic.twitter.com/TmC040tltG

4. The evolution of trash water…

La Croix walked so that White Claw could run

i thought white claw was a rapper until right now

What I thought I’d be doing at 26: texting my husband, excited to go to our home with dogs and maybe a baby or something

What I’m actually doing at 26: defending White Claw to my siblings and mother in our family group chat.

a stranger yelled “white claw summer!” to me across the pool. as much as i wanted to be all “i don’t know you” i had to raise my lime claw and agree that it is indeed, white claw summer

10. Blessed be the lord of boozy seltzer…

I think we can all agree it definitely was the summer of White Claw, but will the trend keep going?

Well, they just introduced this… 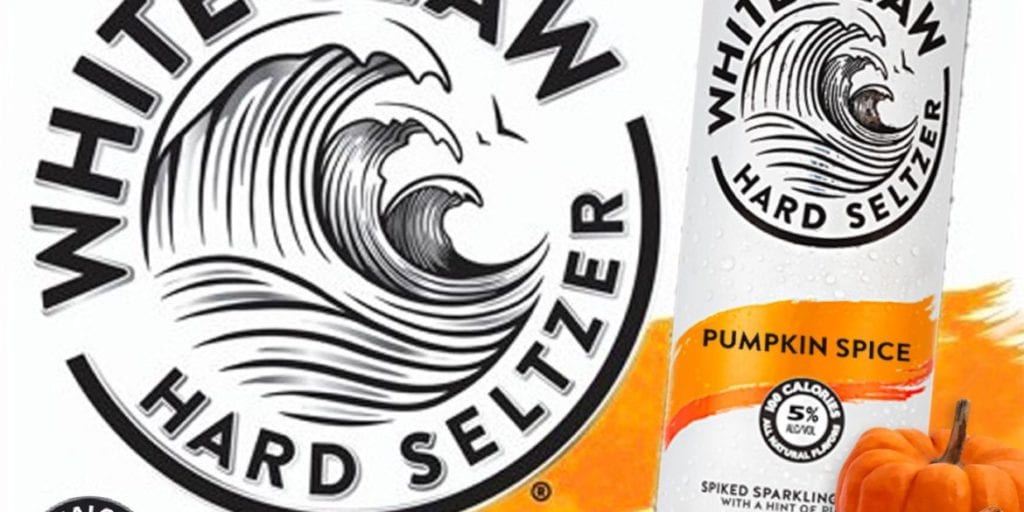 Why? Because they hate us all, that’s why.

Alright, leave your thoughts in the comments, because we’re sure you have PLENTY…