There are peculiar things about every generation – things that fall by the wayside and disappear within a decade, leaving a vivid imprint in the minds of a few, but are easily forgotten by everyone else.

They can be funny, or horrifying, or embarrassing, but whenever you find another person who remembers the same weird thing you do, you know for sure that you’ve found one of your tribe.

And if any or all of these images bring you back to your youth, well, you’re probably a millennial.

14. Slime has always been a thing. 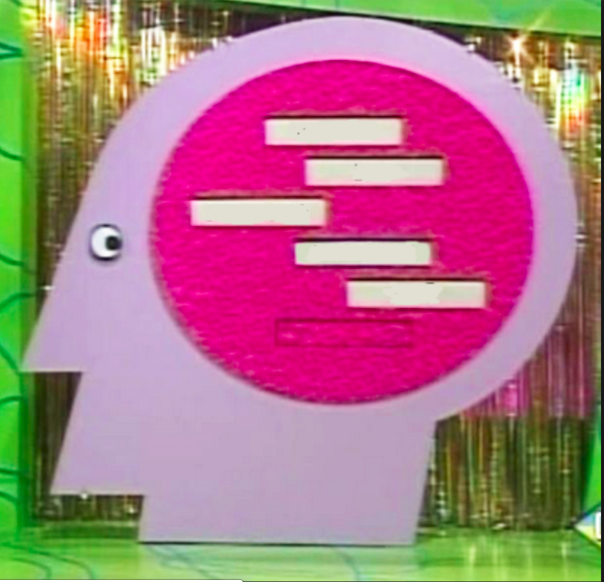 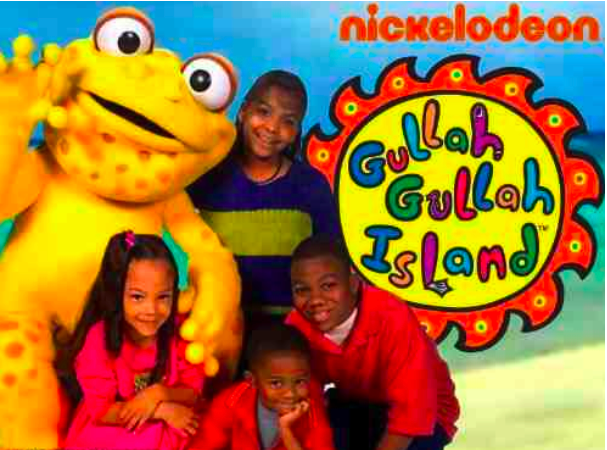 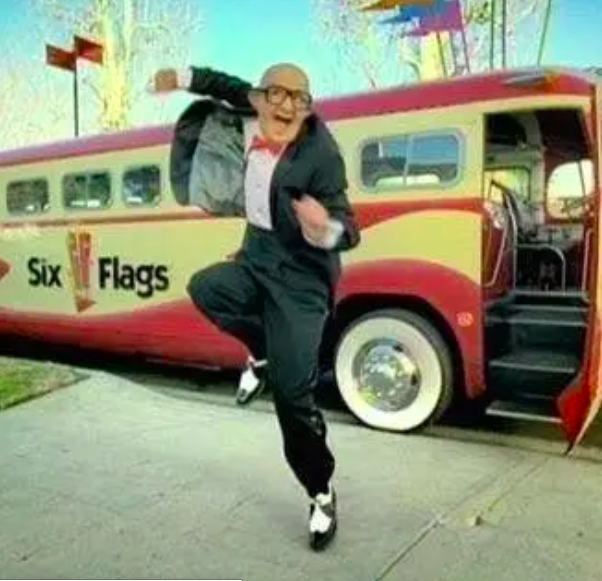 10. That someone thought this would be a good logo to put in front of cartoons. 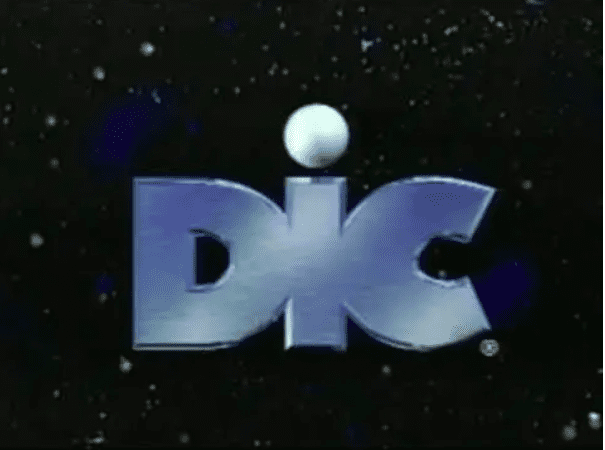 9. Why did we think we needed so many posters? 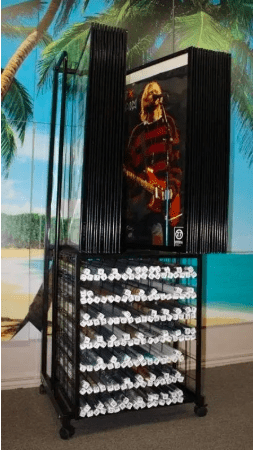 7. When every soda was a potential free soda.

6. Your trains and cars ran right on your rug.

Had this rug when i was a kid! Really had fun playing high speed chase and drifting my Hot Wheels cars at every intersection on the rug ???? pic.twitter.com/SppKudY5dI

5. Just this picture gives me a bit of anxiety.

I’m this old Fam, only the real one knows? pic.twitter.com/jYCDb30cIf

4. It was honestly kind of hard not to taste them?

I can still smell the cherries. from nostalgia

3. What were these? Why did we need them? 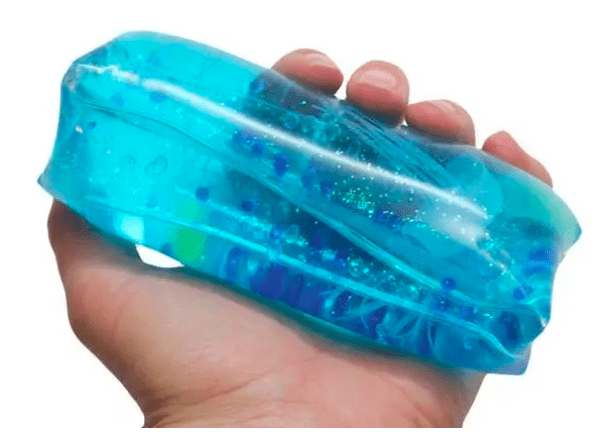 2. A nice idea, if you hated your fingers. 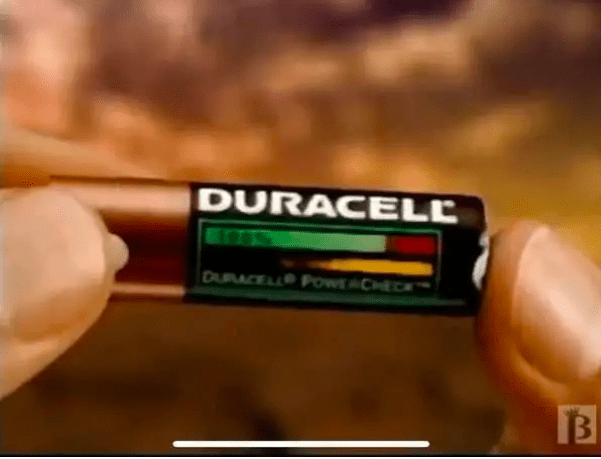 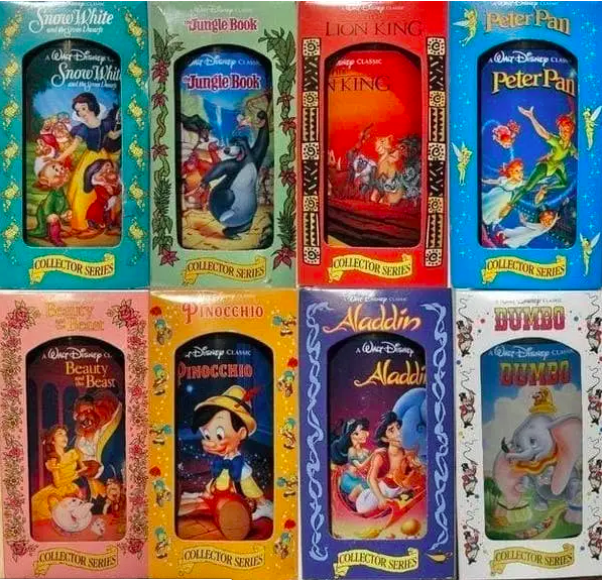 I’m a GenX-Xennial and remember some (but not all of these).

Which of these really sparked your nostalgia for the 90s?