The majority of the time when we do lists of tweets, we’re pointing out people who are being super funny, super smart, or super on trend.

But not today, my friends. Today we celebrate the lowest common denominator. The dumbest of the dumb, and we’ve got the tweets to prove it – these 14 are doozies, just wait and see.

The government has whatever they want can we move on? 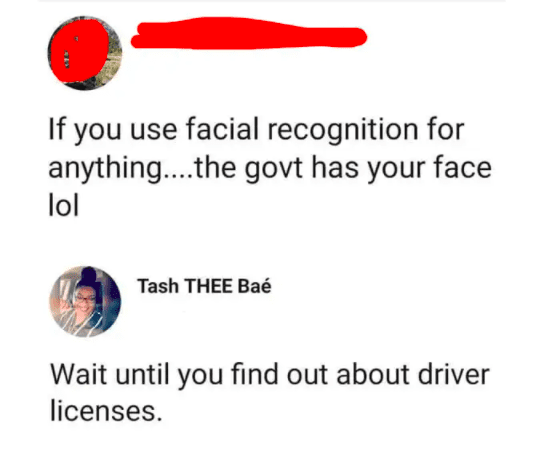 At least someone was nice enough to tell them the truth. 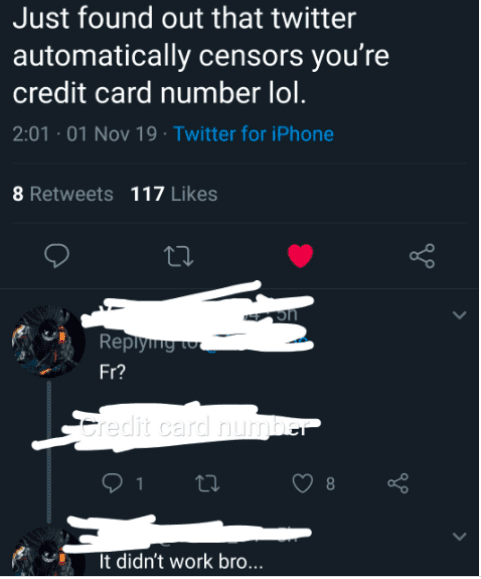 Also yeah this poster should have been reversed. 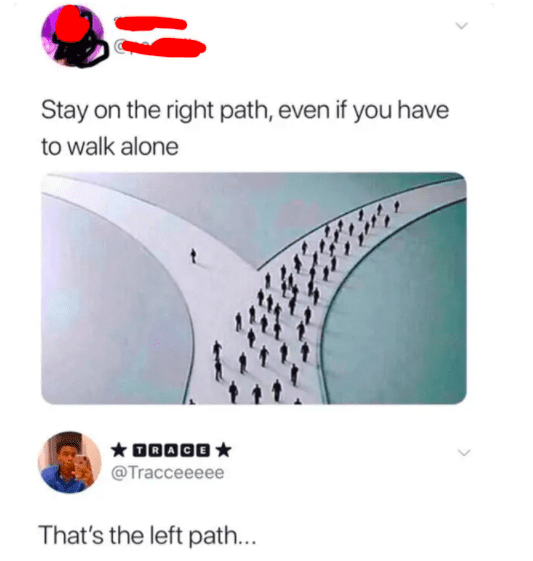 11. Someone has never attended a birth.

10. This strikes me as funnier every time I see it.

Also dumber, because wow. So many levels. 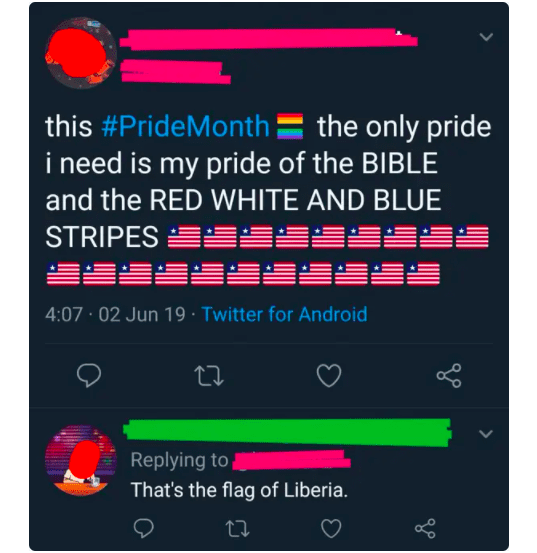 Nothing is right about any of this. Nothing. 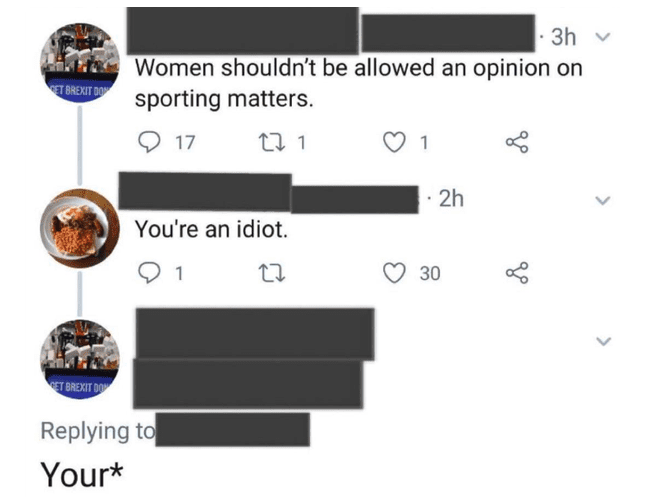 8. DiCaprio can paint, too?

Honestly I wouldn’t put it past him have you seen Titanic? 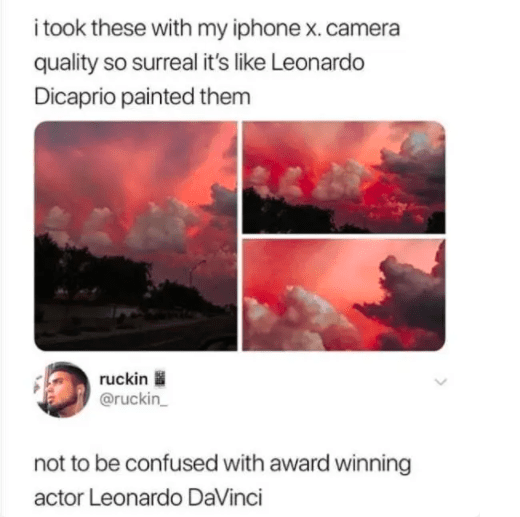 What does “physically responsible” mean? 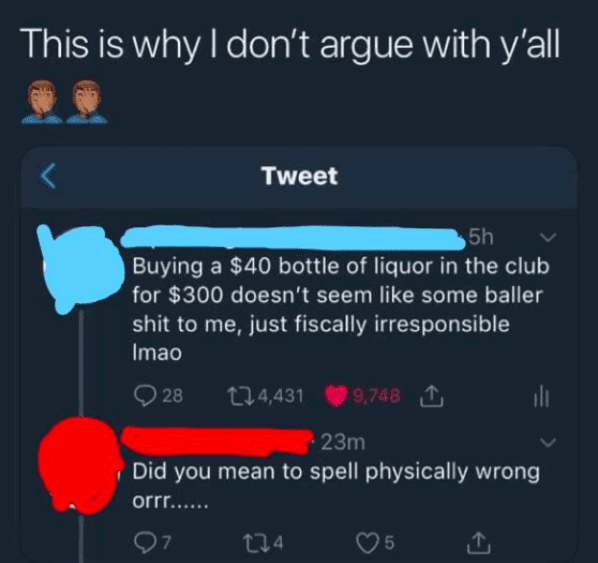 6. When you think you have an original idea…

But you really, really don’t. 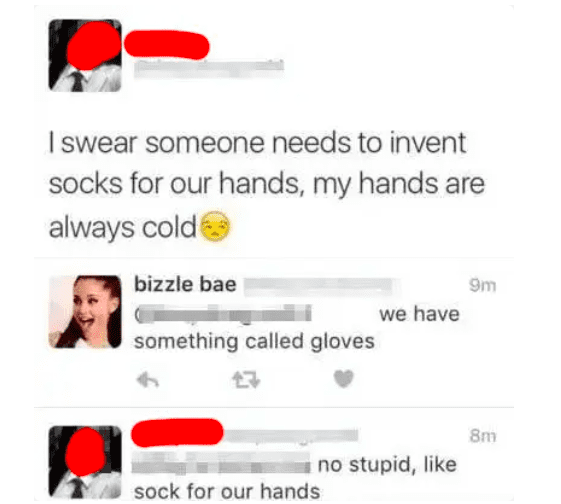 5. I mean sometimes you have a brain fart.

This is kind of funny. 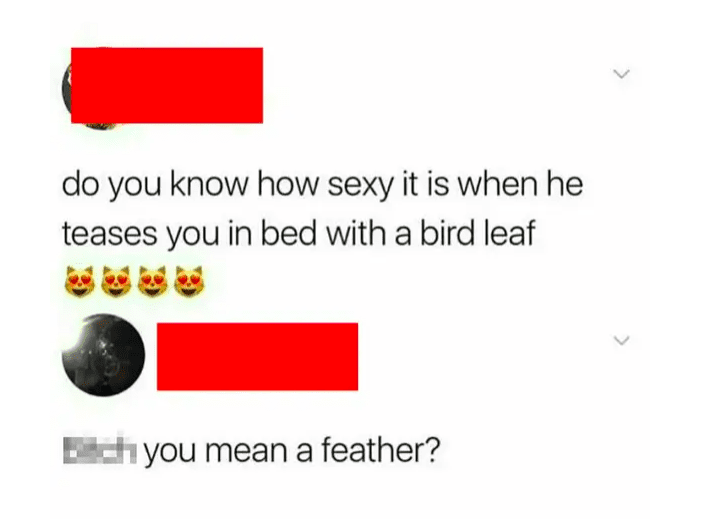 4. It honestly took me like 3 tries to figure out what he was talking about. 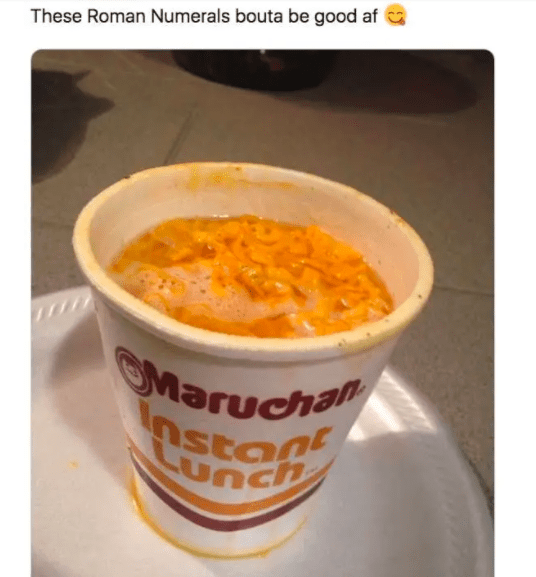 3. “Salmon vanilla” sounds way worse than what you actually might get.

I don’t know one single person who ever got sick eating homemade cookie dough fight me. 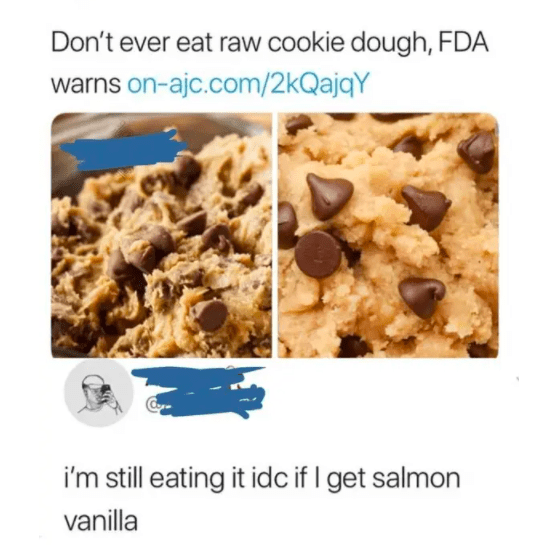 2. I hate when my fruit talks behind my back.

Put those rude b*tches in the freezer – they’re delicious and it’ll freeze their brains. 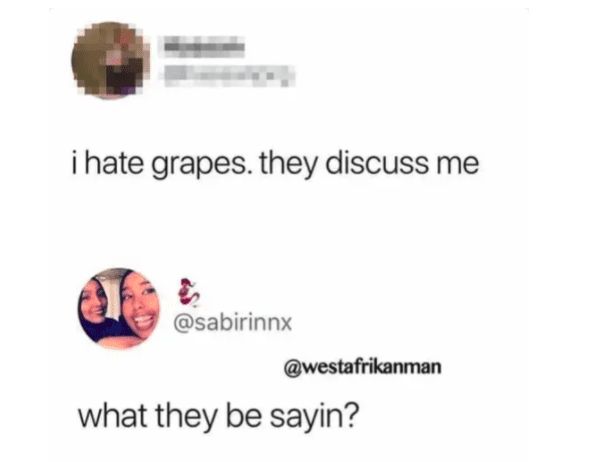 You can’t always “get” someone, you know? 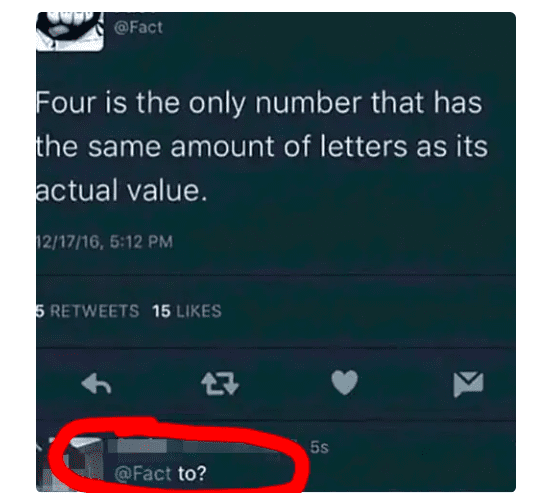 I thought nothing could shock me, but these are really something.

Which one made your mouth drop open the farthest? Tell us in the comments!