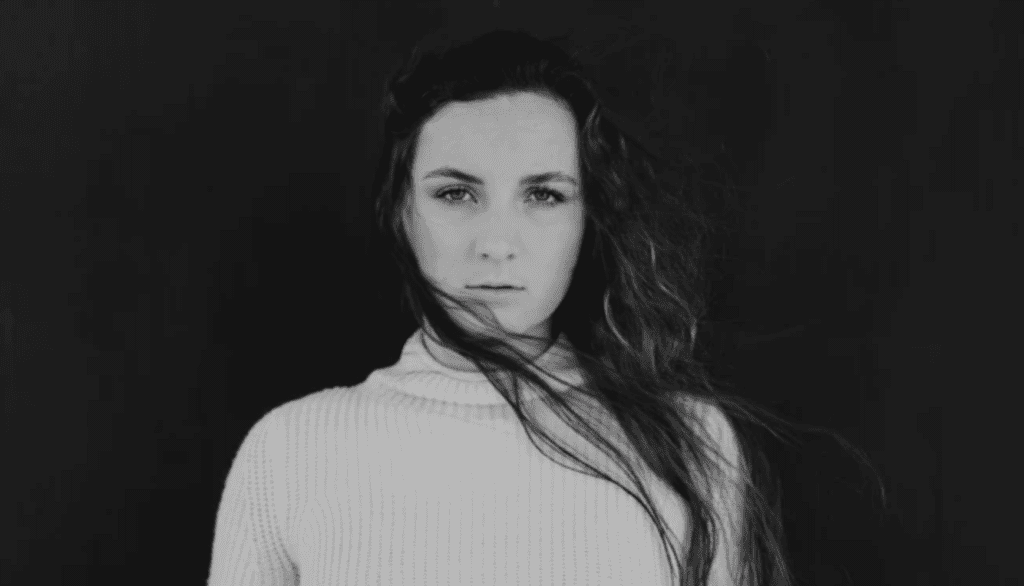 15 People Admit What Part of Their Personality They Fake

Whether people admit it or not, many of them do fake parts of their personality for one reason or another.

Maybe it’s for work, or to please someone’s family or friends, or some other random reason.

Hey, life is complicated, ya know?

Let’s look at these admissions from people on AskReddit about what parts of their personality that they fake.

For me, I didn’t even work for it. People just assume that I know stuff. It’s so awkward, I mostly just sit with my friends and nod along and sometimes throw in something like ‘yeah sure’ like I know what they are talking about.

I tried telling my bf, but he keeps on telling me, that I’m so intelligent.”

“I literally spend so much time on my own lately that I feel as though my whole personality is fake when I have to interact with others.”

It’s gotten to the point where out of I habit I’ll say “Have a good day!” to friends and family in a weird and almost fake tone.”

4. Sometimes you have to.

“I am one of the most shy people you will ever meet. I switched grocery stores because the cashiers started to recognize me and wanted to chit-chat.

I didn’t make 1 friend in college because I kept to myself. However, I am very successful at work because I know that if I don’t put myself out there and act confident, I won’t advance. I’m more scared of being destitute than I am shy I guess.

This extends to my relationships because I’m married (she asked me out though) and have a very tight knit group of friends. There are certain things you just have to do.”

“I pretend I’m clueless a lot. It could be about work, or even just about something in life. You learn a lot about the person if you act clueless in something you’re quite familiar with and they’re trying to BS you with what they ‘know’ very little about.

Likewise, you can also digest some great information about their perspective on the topic and actually learn a tip or two if they are more knowledgeable and experienced than you.

The latter is the main reason why I act this way and it’s actually amazing how much I have learned since then. It really is a win win. You’ll be able to identify quickly if you think this person will make a good or bad impact in your life.”

Life has made me a bitter asshole and I have to force myself to be nice. On the inside I usually want to scream at most people to fuck off.”

“Being outgoing. No, I don’t want to go out and socialize. Yes, I will anyways.

Whenever I’m at parties, I’m always faking that I enjoy small talk and meeting new people. But i can’t stand small talk at all, I don’t care where you work Jonathan, I’m probably never going to see you again.”

It boils down to 2 elements for me. 1 is a self defense mechanism, dont want to seem fragile and let people know that I have feelings that can be taken advantage of so I come off as cold and uncaring; insensitive. 2 is not wanting to burden others with my feelings.

I guess I’m not comfortable being vulnerable ,even with my SO, close friends and family. This is die to multiple reasons but mainly when I’ve allowed my self to be openly vulnerable my trust has been betrayed and I’ve been abused or belittled, and I guess that’s how I got to number 1 to begin with.”

“I’m a lot more judgemental than I let on.

My internal monologue is probably the biggest asshole I know. I’m so quick to judge everyone around me, for anything, and it’s definitely one of the things I hate most.”

Yes, i do want to be promoted. Also, what’s the bare minimum i have to do to achieve that?”

I’m not an asshole, but sometimes I really hate the pleasantries that are expected on a daily basis, specifically the work place.

Also, I feel like I act more confident and aggressive than I actually am because I work in a male dominant field and I don’t want to be like looked down on.”

To clarify, it’s completely fake and doesn’t last. In the moment I’m having an internal panic attack thinking everyone knows I’m faking it.

I worry they think I’m an idiot or something. As soon as I’m away from whatever situation I was in I have anxiety like none other, sometimes full blown panic attacks. Then I replay it in my head over and over. I’ve been trying to fake it til I make it my entire life, not sure how to make it.

Maybe one of these days!”

“Most of it to be honest!

I grew up in an emotionally toxic home and I learned to pickup on people’s moods as a defense mechanism. Now that I am an adult I use it somewhat to my advantage and can adapt my personality to basically get along with everyone.

It’s something that I am trying to do less as it is very emotionally exhausting for me to be “on” for a whole work day, it was much easier in college when I didn’t see people as much.

To most people I am incredibly positive, chipper, outgoing, and funny. Honestly I’m pretty nihilistic, suffer from social anxiety, and I take most of my jokes from the off hand reddit comment.

It makes dating difficult as people tend to fall in love with the first me that I present and not who I actually am.”

“My ability to perform small talk. I have absolutely no patience for it.”

Now we want to hear from all of you out there.

In the comments, tell us what parts of your personalities YOU fake.

It’s okay, we won’t judge you.

We look forward to hearing from you!