Thinking about how you’re going to die isn’t exactly my idea of a fun past time, but imagining scenarios where you’d suddenly have to defend yourself, or you’d find yourself in danger from an unexpected assailant, that’s something different. That scratches some evolutionary survival itch deep in my brain.

That’s probably why I’ve spent entirely too much time scrolling through this weird thread on r/AskReddit. The prompting question was:

The closest orange object is the cause of your death – how do you die?

Check out some of these responses:

It comes to life. I try to crush it, I can’t, it is still plastic. It is too fast.

Before I know what’s happened it’s skittered it’s way up my leg and quickly scales upward.

It plunges a now deadly plastic claw into my neck. I bleed out, while still sitting on the toilet.

2. Some folks are their own worst enemy

As a ginger, I am strangled to death by my own hair. What a way to go.

3. Oh God nobody look at Trump

4. The Earth will reclaim us

Revenge of the sea turtles

6. Revenge of the Raptor

my parrot is constantly trying to kill me lately…

I never leave my house and now I die in it.

What a way to go

8. I knew he was trouble

I guess I’m going to die a Gritty death. 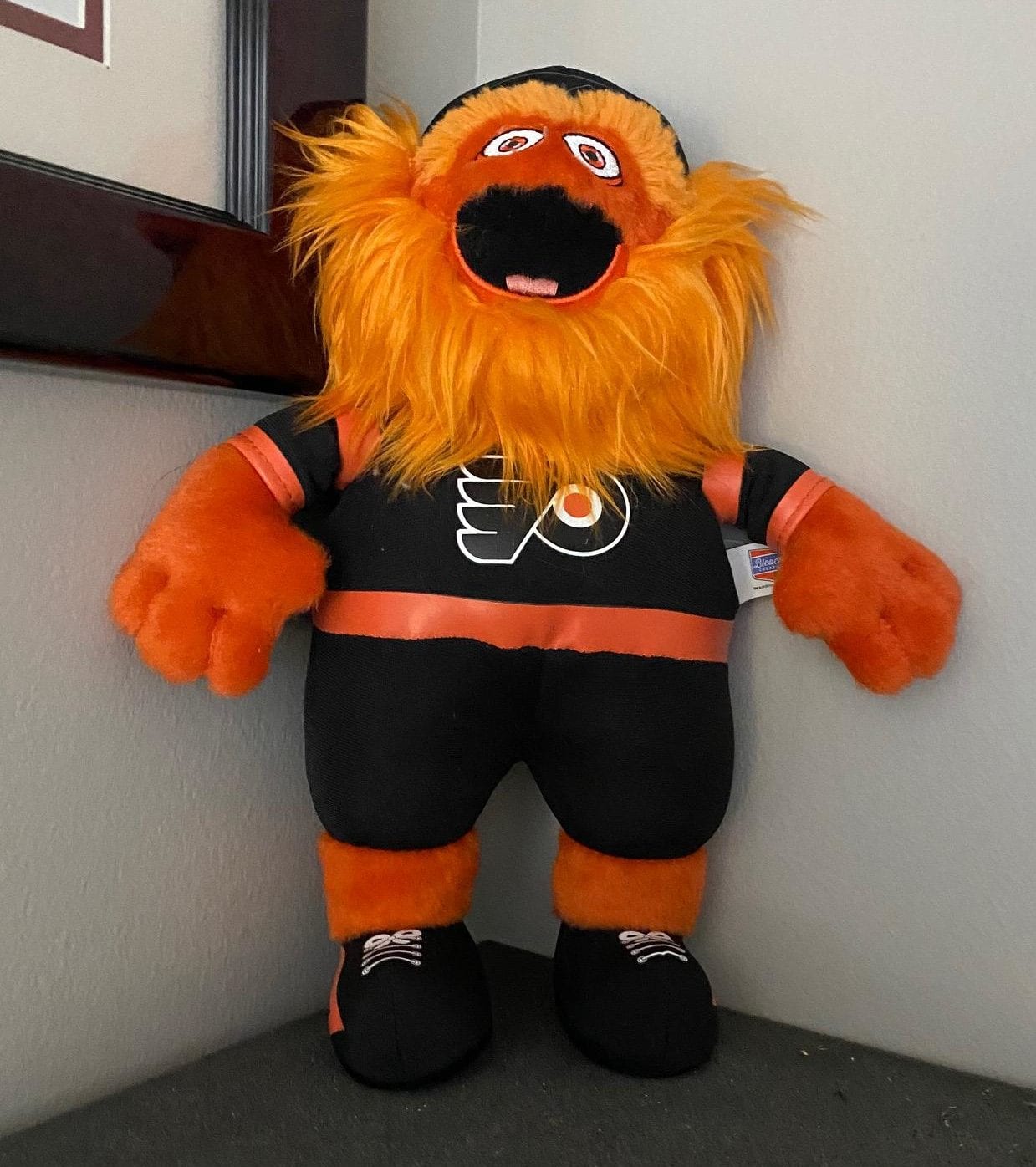 My little toy alpaca becomes alive and throws its decorative pompoms at me, which are surprisingly deadly

I always knew he would get me 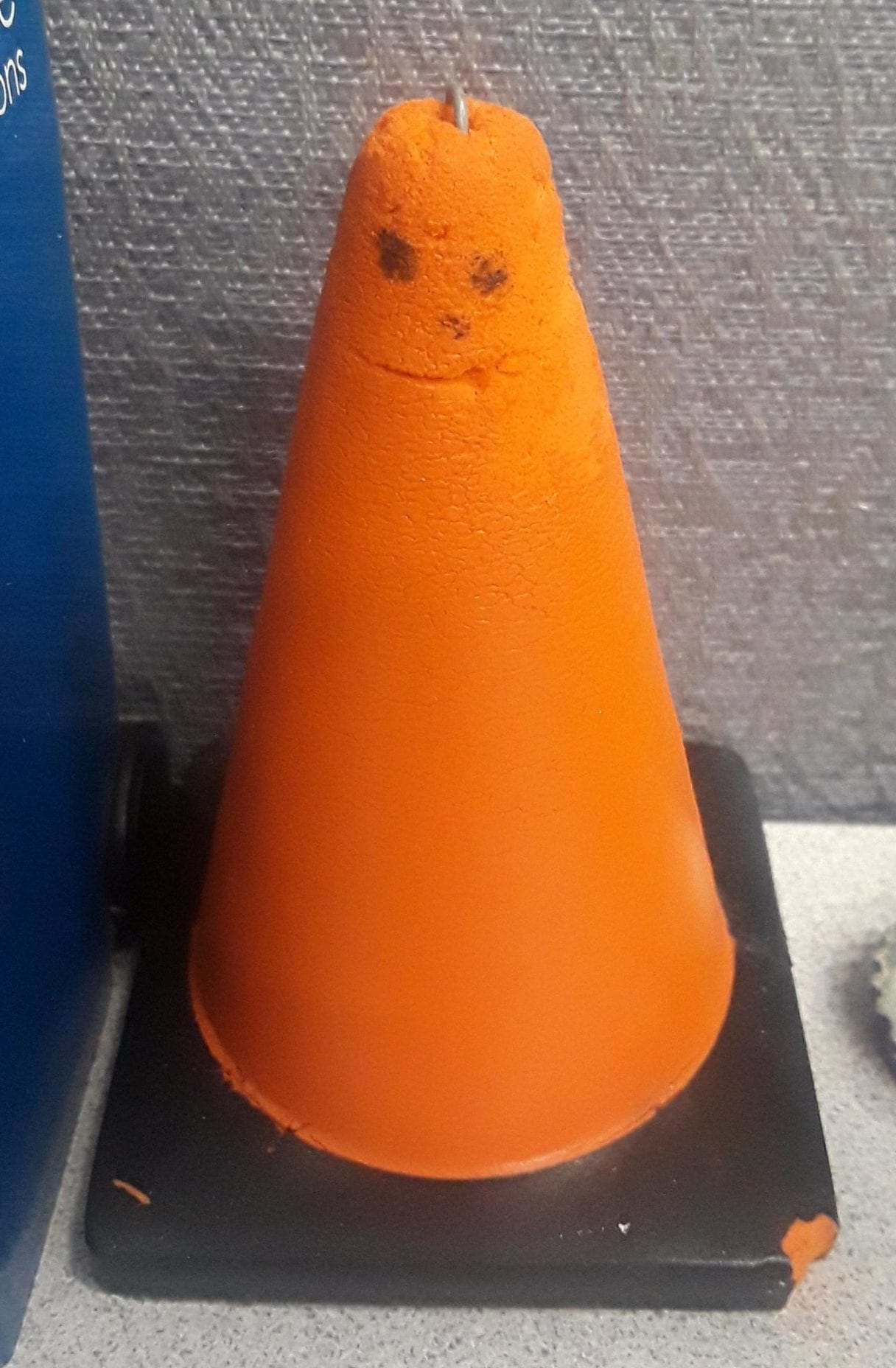 …alright, who wants to see a magic trick?

13. Can you overdose on a vitamin?

Ironically killed by a packet of Emergen-C

Now im paranoid because of my colorblindness.

I genuinely looked around my room and didn’t find anything orange.

Ok, my turn. My closest orange object is a Chicago “No Parking on Tuesday” notice I found lying around somewhere and decided to put on the wall a while back. As I write this, it is a Tuesday. And I realize, I am sat at my desk. Parked. The law will be enforced. My fate will be sealed.

What can you see around you that you think is the most likely to do you in?

Describe the scenario in the comments.