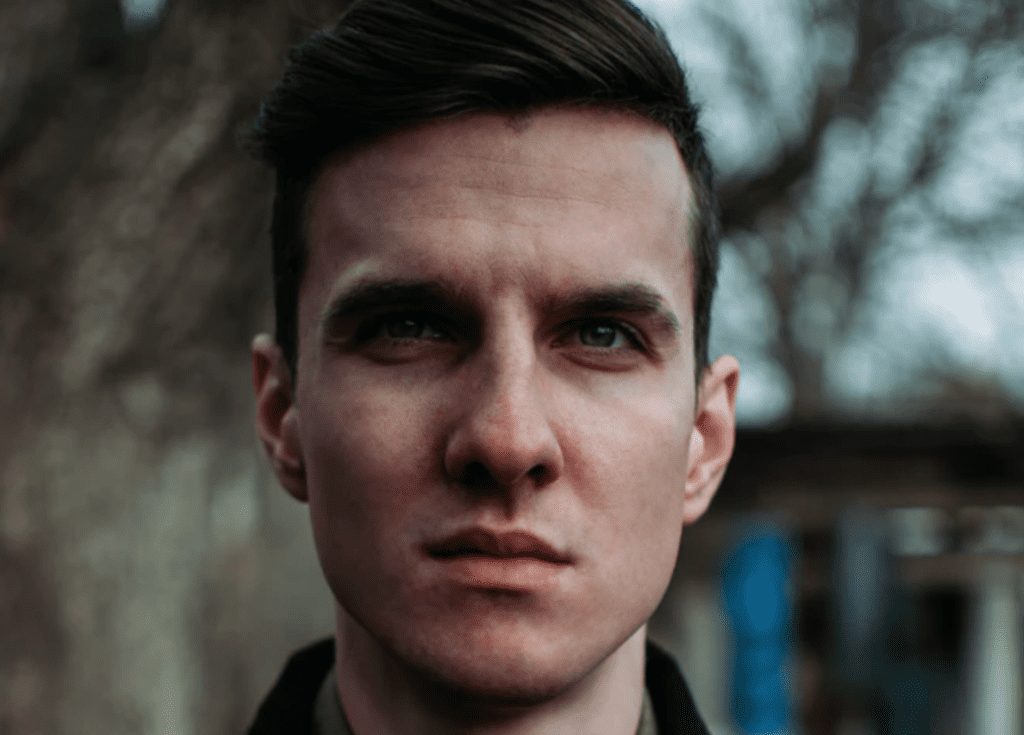 Life is a struggle for everyone.

Even those people who look like they have it all figured out and are doing great have a hard time, too.

And sometimes, people just decide they’ve had enough and they JUST DON’T GIVE A FUCK anymore.

Here’s what folks on AskReddit had to say about their own personal experiences with this revelation.

“My girlfriend died in a car crash. I’m at a point where anything that happens now is never gonna be as bad as what already is happening or has happened.

Just gonna live my life, see where it goes but i don’t really care because the one part of my future i saw as a certainty doesn’t exist anymore.”

“I decided this year that I’d stop taking shit from people, not so much a new years resolution, but close enough.

I’d had enough of being walked over, talked to condescendingly, generally brushed off. I’ve already pissed off a lot of people and cut off several others, but I suppose in the end my life will be better for it.”

“No joke, I used to be so paranoid about what people thought of me (relating back to PTSD) that I would try to please everyone I ever met.

Me and my partner then decided to have a kid and a couple months after trying I FINALLY got pregnant. And it all just changed after that. 15 weeks in i was working at a grocery store and a woman (white) was trying to buy alcohol and was pissed I was trying to card her friend (black) which is not only our store policy but the law where I live.

She was screaming how I was racist (my partner is black and I was carrying his kid at the time) and telling my manager I needed to be fired while the guy she was with was trying to calm her down and make her leave. We stood there for atleast 5 minutes as my coworkers were trying to explain to her that I was pregnant and prone to panic attacks and she kept screaming about how she had 4 kids, I needed to stop being a bitch, and stop fucking crying.

My manager tried to force me to sell the alcohol (against the law here and against my contract) so I yelled right in this woman face “fuck this” and took all the COINS she was paying for her alcohol bottle, chucked them right in her face, clocked out and just left.

Scared all of my coworkers when I got back in touch with them and some of my regulars were there to see it all and were trying to get me my job back. Didn’t want to go back. After that, I’ve had the easiest time telling people no and to fuck off!

I even do it for other people when they can’t to it themselves. One of the best things I’ve ever learned to forget!”

“The fact that life is pointless actually made me care more and motivated me.

It’s a sense of control, you get to do what you want, it’s in your control, with some obvious restrictions. There is nothing you have to achieve or do, just what you find important.

“We are literally all just a bunch of animals living and walking around on a big ass rock and we are all going to die. You reading this, are going to die. Your body is going to rot, and eventually most people will forget about you, just like with everybody else.

When you look at life in such a way it’s kind of liberating to think about. Life is meaningless and incredibly meaningful at the same time. Life is short and also the longest thing you’ll ever get to experience. The way you see it impacts how you feel about it and how you live it.

The way I see it is there’s other ways to use your energy while you’re still alive than to waste it by giving so many fucking fucks.

YOU do YOU for YOU. Nobody else.

Of course it’s necessary to leave some room for the compassion to give fucks about others too, like close family/friends, people in need, etc. But in your case, no ones life and happiness is as precious as your own. It’s important to prioritize that.”

“I had a pretty bad year and it made me appreciate the time I have left, but it also made me stop caring about what happens around me.

I just want to travel and fuck to be honest.”

“After having the world in my hands and everything I had ever wanted, I watched how easily it can all slip away and there is nothing I could do to stop it.

I could spend the rest of my life trying to gather the pieces to get back to where I was before, but I will probably never be that happy again.

Hard to care when the best reasonable outcome is to still be worse off than before with more work.”

“Stopped giving a fuck when I realized life is pointless when you work 60 hours a week.

The point of working is to be able to enjoy your life while not working… no more overtime for this cat.”

“Going through cancer treatment has made me realize life is too short to be unhappy. I am planning a career change once my doc clears me to work.

I want to work for Disney and I stopped myself from applying for many different reasons over the years. I don’t care anymore if people think it sounds weird, crazy or impractical.”

“I’m a chef and when I was in culinary school I was a massive pushover.

I don’t know the exact cause but i kinda snapped and stop giving a fuck, i started to take control in the kitchen and being more forceful, which was actually great for my evaluation grades.”

Now I have stopped giving a fuck BC death is inevitable and we are the cursed generation or so it seems.”

“My best friend died 14 years ago and I started to not give a fuck about what other people think of me.

Then my son was born 8 years ago with an extremely rare genetic disease and I decided to really not give a fuck about what anyone thinks of me and my opinions.”

“When I came to the realization that there will always be people who hate your guts. There is no point trying to please them.

Surrounding yourself with people who like you for you, and everyone else can go fuck off.”

Anger is earplugs to the mind and unless both are open there’s no use. As the great warrior poet Jeffery Lebowski said “fuck it man”.”

“When I realized that it messed with my health.

I got too upset because of something that didn’t even concern me but someone I care about, and for few days my calves muscles were locked so bad that it was painful to try and walk

At first I didn’t relate this to stress and sadness but when it happened again (different body parts) twice I made the connection and the decision to not give a fuck and kind of ghost bad events because I don’t wanna end up with a stroke or something (runs in the family).”

Those stories were certainly interesting.

Have you ever had enough and decided that you just didn’t give a fuck anymore?

If so, please tell us about it in the comments.