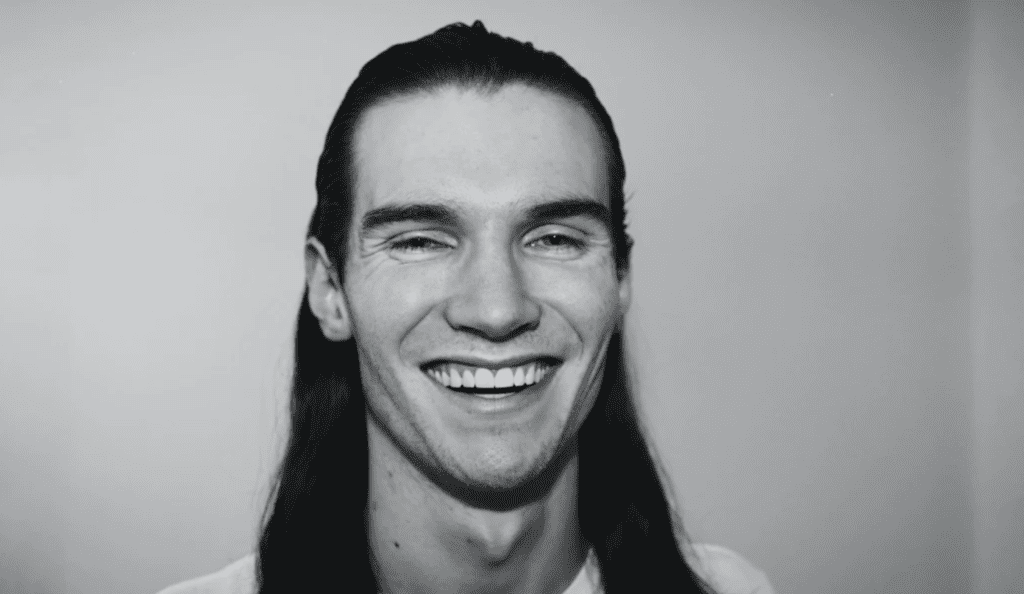 Remember that song by Afroman?

I sure do! Here’s a little refresher for you.

Today, we’re going to explore the weirdest and funniest things that people have done (or at least admitted to) when they’ve been HIGH AS A KITE.

Enjoy these funny stories from folks on AskReddit!

“Some girls in high school invited me to go smoke and swim in a creek with them. Of course I went to got high as fuck.

Spent the next 30 minutes sitting in the creek, I was so still that a fish came up and bit my ass. I didn’t realize what I was doing until one of the girls ask me why the fuck I was all alone sitting in the middle of a creek not moving.”

“A few weeks ago I let my dog out then promptly shut him in the garage and forgot to go inside with him. Went to the backyard door instead, went inside and went to bed.

For over an hour I was tossing and turning, something just felt off.

Bolt up in bed and realize I forgot my deer, bear, stray cat, and livestock chasing sighthound outside in the middle of my rural farm town

I run outside half naked screaming for my dog thinking he’s gonna get shot byan angry farmer or get eaten in a bear fight. After 15min nearly crying give up and go into the garage to find….my sweet boy politely wagging his tail LOL.”

“One time years ago I was camping at a campground with my wife and a few friends, we’re all sitting around the fire drinking. Her brother and I go for a walk to smoke some joints. We finish that and I have to piss so he goes back to the group, and when I’m done I head back as well.

So I get back and I’m pretty baked at this point and I’m just standing there watching the fire and drinking my beer for a few minutes. I then noticed a particular Coleman lantern on the picnic table and thought to myself, ‘I don’t remember us having one of those here’.

It was at that point that I realized I was standing at the wrong damned campsite, amongst a bunch of people I have never met, while my group was watching from the next site over, laughing and wondering WTF I was doing.”

“Was watching a Korean drama when I had a whole freak out when I realized “Holy shit!! I suddenly understand korean!” I woke my bf up and made him watch with me as I translated for him.

He laughed at me for 5 minutes before he told me I was just actually just reading the subtitles.”

“Picked up some pizza for my parents. We all started eating and I thought it was the best fucking pizza ever. Ya know how cartoon pizza always looks amazingly gooey?

It felt like I was finally eating* cartoonishly awesome pizza, I was loving it! My parents eventually asked me how the pizza is.

I looked at the pizza I was eating and realized they were totally right. The cheese was melted, and there was a really thin crust to the bottom of the crust, but it was mostly raw dough…”

“Went to White Castle to get food for everyone after we smoked. We all had the same order, two double cheese sliders and an order or mozzarella sticks.

By the time I got to the end of my order the cashier sounded so defeated. I still cringe thinking back to that moment, but it’s also one of my funniest smoke stories.”

“Got up to leave my bedroom and knocked on the door before opening it to go out.”

“I was fucked up looking for my hotel in Atlantic City.

Somehow got there and woke up the next morning with just “hotel” being in the search bar of my Spotify. That was my best effort.”

“The very first time i got high, my lovely friend told me “you’ll know when you’ve had enough” so of course i smoked a ton.

When i wasn’t moving, it felt like time had stopped. I had no idea what was going on. If i moved though, i was completely fine.

I ended up dancing to no music by myself as long as i could before i went to sleep. ..i think i went to sleep anyway. Time wasn’t working, i may have just laid there for 8 hours.”

“Spent 45 mins looking for my glasses with my friend. Said fuck it because I had to leave and was now running late. When I went to put on my sunglasses I smashed them onto my glasses.

I had my glasses on my fucking face the whole time and neither myself or my friend noticed.”

“Ordered food for delivery. Forgot. Went to grocery store for stuff to BBQ.

Remembered about the food for delivery while paying in line.”

“Completely freaked out because everyone around me was speaking a foreign language and I couldn’t understand anything.

Note to self – don’t get high in a foreign country.”

“Standing by the sink, weeping as I tore into the most juicy and delicious whole ripe mango. In my mind I thought it was some sort of alien creature and it was giving its life in exchange for my pleasure.

I thought it was was the most beautiful, selfless act anything had ever done for me and was overcome by emotion.

I must have looked like a goddamn weirdo but it was still a beautiful moment.”

“Once, while partaking with my friends, we all started talking about the cottonmouth we were all experiencing, and one guy related it to getting red eyes while high. He then said, “I wish there were something like eye drops but for your mouth for when you have cottonmouth.”

Then another immediately replied, “Uh they do…it’s called water””

Yes! I love hearing those kinds of stories!

I guess that’s what happens when you grow up on Cheech and Chong movies and you listen to Cypress Hill on repeat as a teenager.

How about you? What’s the weirdest or funniest thing you’ve ever done while high?

Tell us all about it in the comments!