Look, I don’t know much about cars. But it’s refreshing to find out about people who know even less than me.

Reddit user SmallBirdFeedMeFries shared their tale of vehicular incompetence on the r/TIFU (“today I f***ed up”) subreddit much to the glee of the commenters.

This story reminds me of the classic Mitch Hedberg joke:

“Sometimes I don’t know what’s going on with the car, and I’ll drive for ten miles with the emergency brake on.

Starts off fine. Then the troubles begin.

Then the hero we need steps in.

The combination of relief and embarrassment is a big mood.

The writer provided a picture in their defense, and honestly, this is a little confusing. 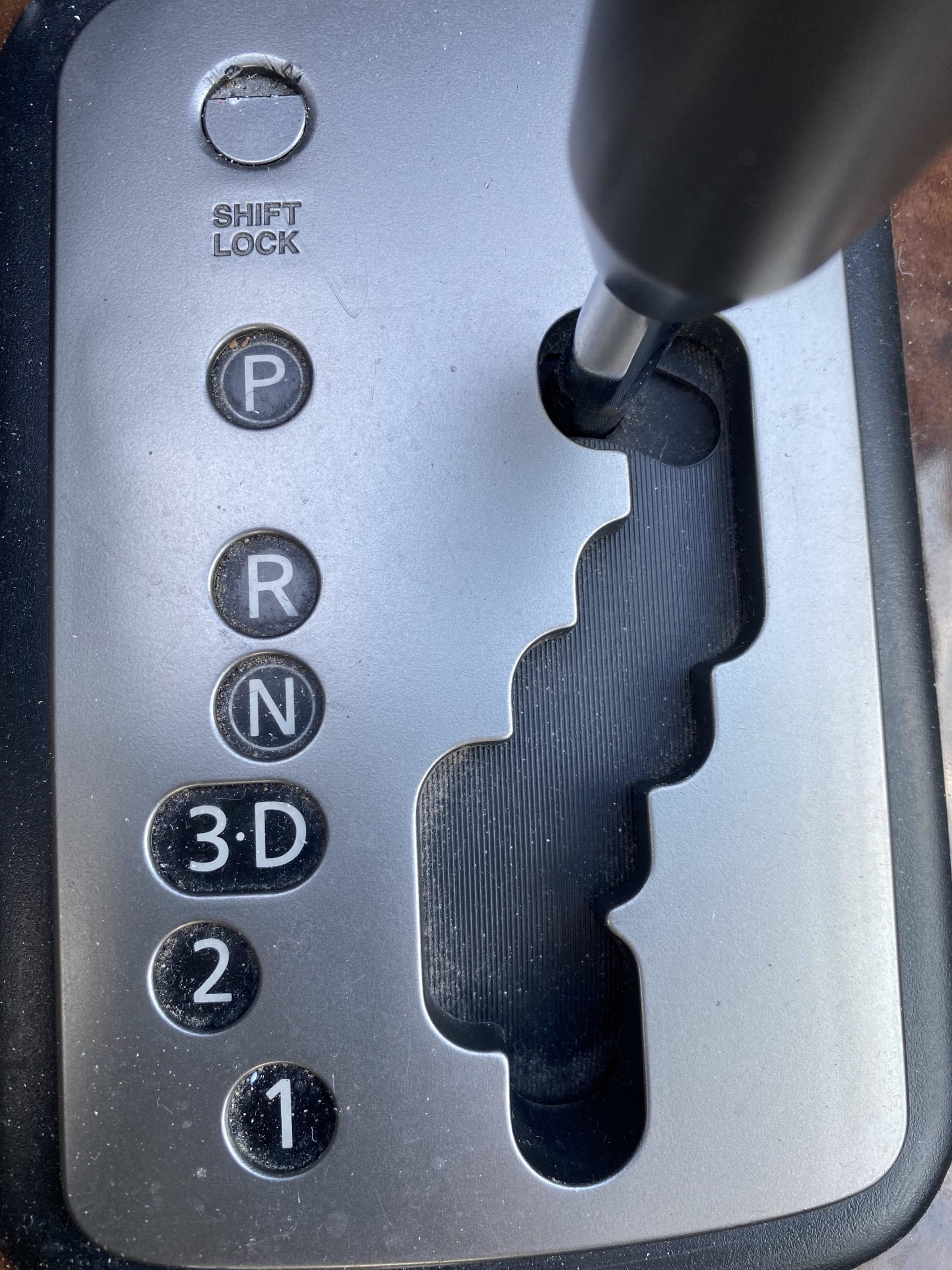 Yeah, whoever designed this should be fired. That is HORRIBLE.

But hey, what’s the biggest mistake you’ve ever made with a car? That you’re willing to admit…

Tell us the juicy details in the comments!