Have you ever been searching for an image, come across a meme and wondered, “How on earth did that even become a thing?”

Well, we’ve got 6 stories for you today, delving through the history of some of the most famous memes around.

You’re sure to recognize at least ONE of these. Guaranteed! 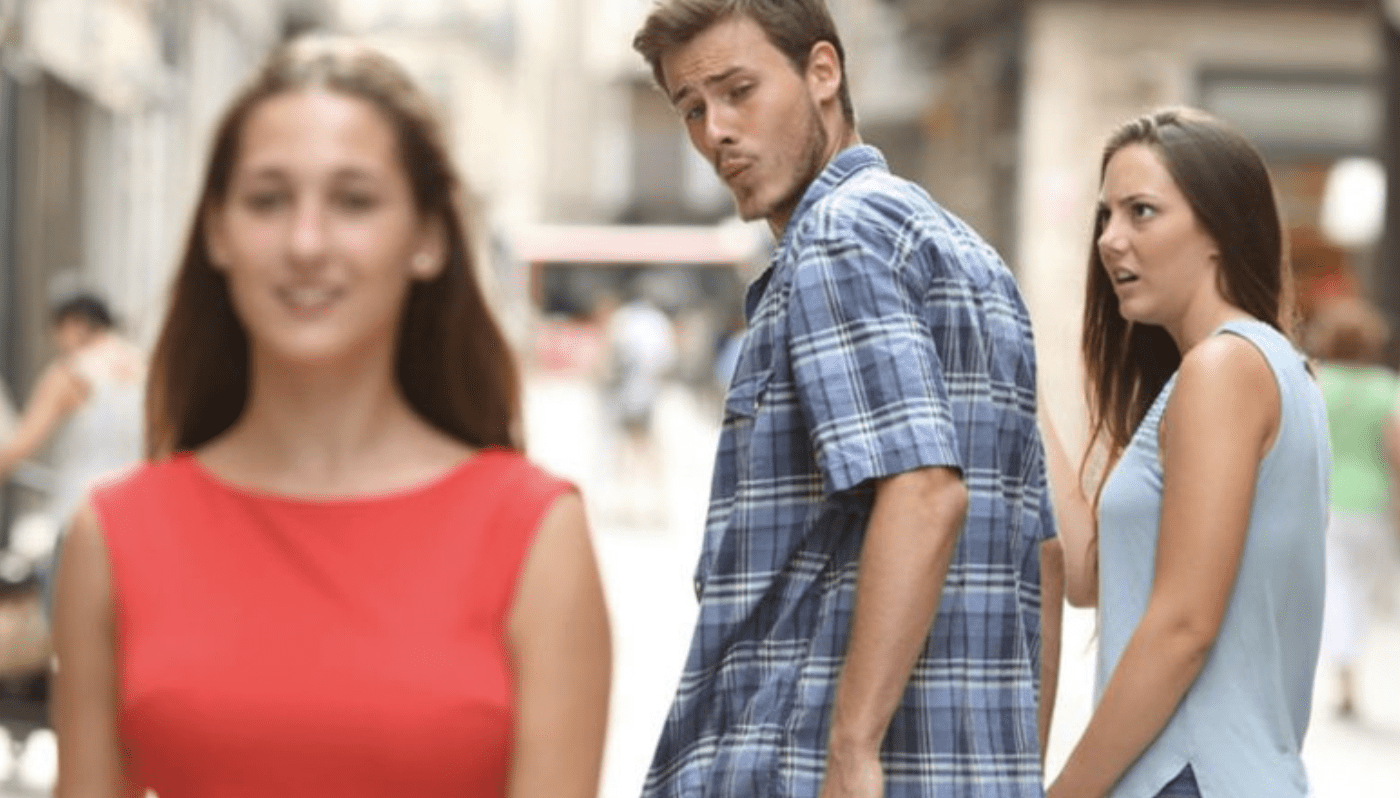 This stock photo, taken by Barcelona-based photographer Antonio Guillem, hit the internet in 2017. Guillem had used this image for a photo series on “infidelity” for Shutterstock. It hadn’t been a huge seller for the artist, so when two of the models brought the meme to his attention he was more than surprised.

“Regarding what I think about the photo has gone viral, I think the image was a good foundation to whoever had the great idea to turn it into a metaphor that works for almost everything,” he told Wired. 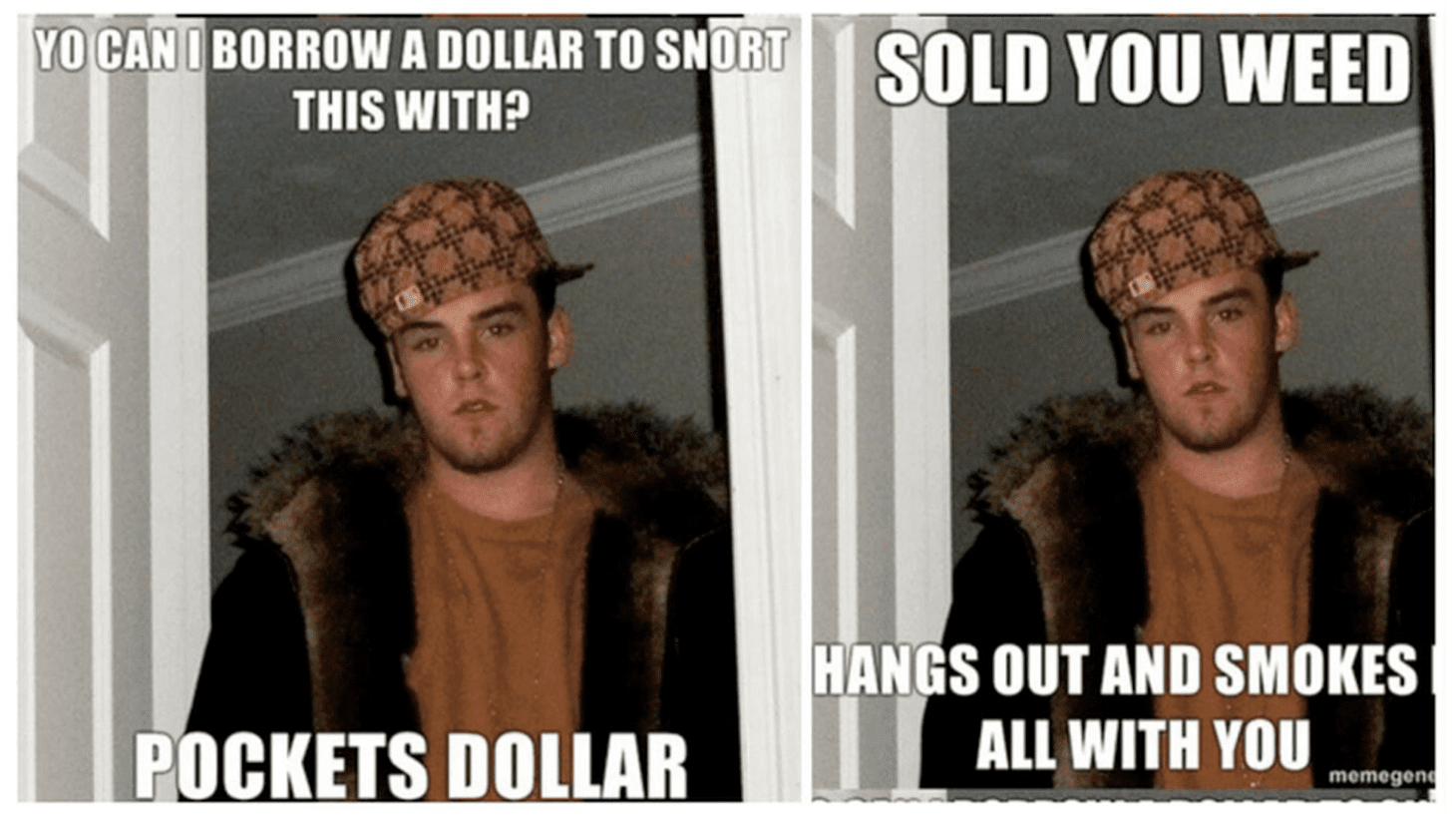 This image became popular in 2011 by, you guessed it, Reddit. Blake Boston had originally uploaded this gem on Myspace and he doesn’t find it funny that he is the face of all douchebag memes.

“The original meme was taken when I was 16 looking at my mom cuz she was torturing me for photos,” he said in an interview. “Was I wrecked at the time? I don’t remember, but I sure as s#%* thought I was a balla. Man, that coat was given to me in a swap for some s$%#.”

“Sucks man,” he said. “I guess people can’t separate the meme from the real me in some cases.” 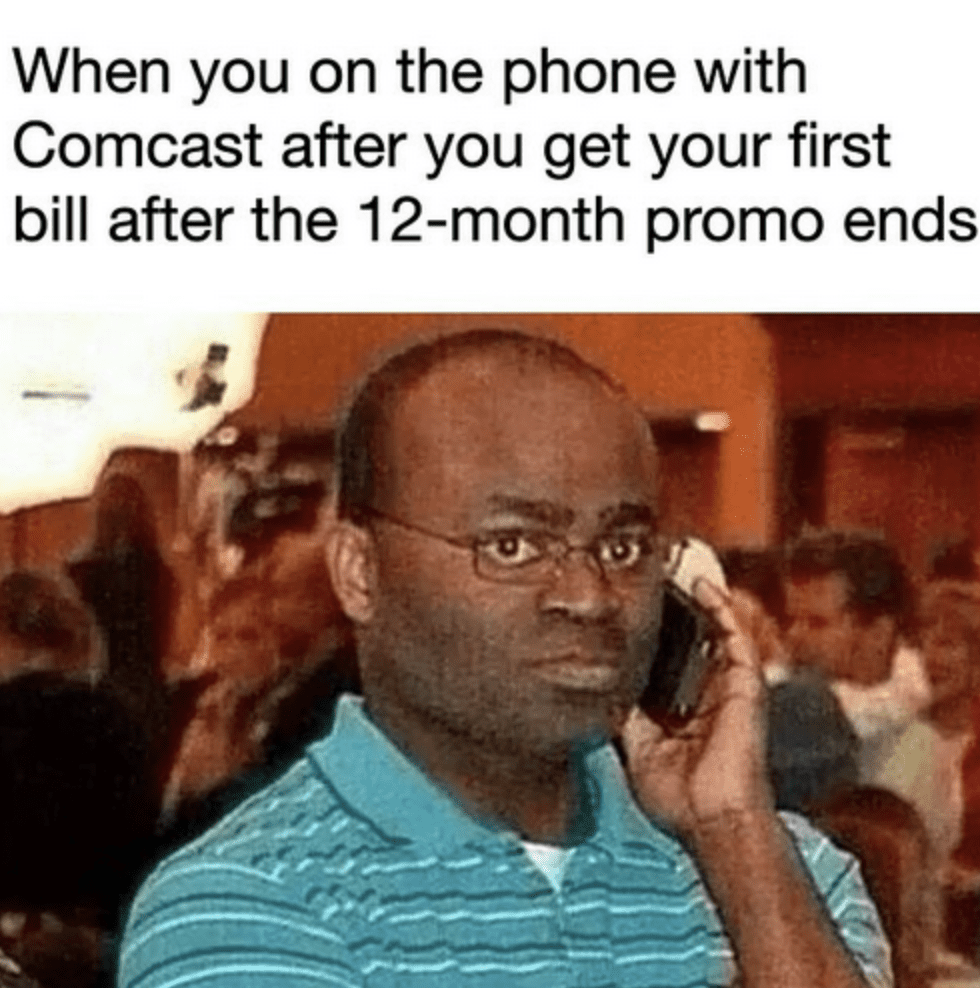 This guy means business. I wouldn’t want to be on the receiving end of that phone call.

This photo of Martian Baker was published in The Guardian and quickly spread on Twitter. He had made headlines with being the only black person to attend Darren Wilson’s rally. (The police officer who fatally wounded Michael Brown.) 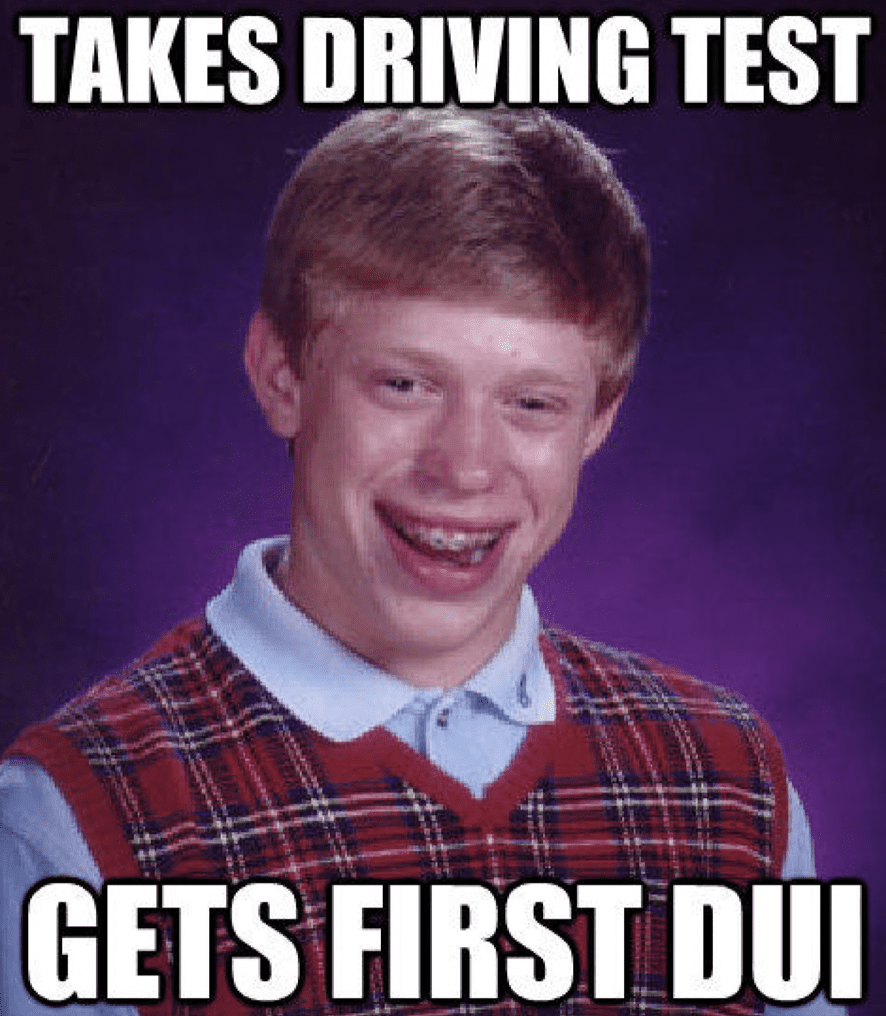 This poor guy will probably never live this meme down and he has his friend to thank for it.

This yearbook photo of Kyle Craven was posted on Reddit by his lifelong friend Ian Davies, who has been Kyle’s friend since elementary school. He stole the photo, named it, and posted: “Takes driving test … gets first DUI.”

But maybe it wasn’t a bad move on his friend’s part as Craven estimates he’s made around $15,000-$20,000 in licensing deals. Maybe Brian doesn’t have bad luck after all. 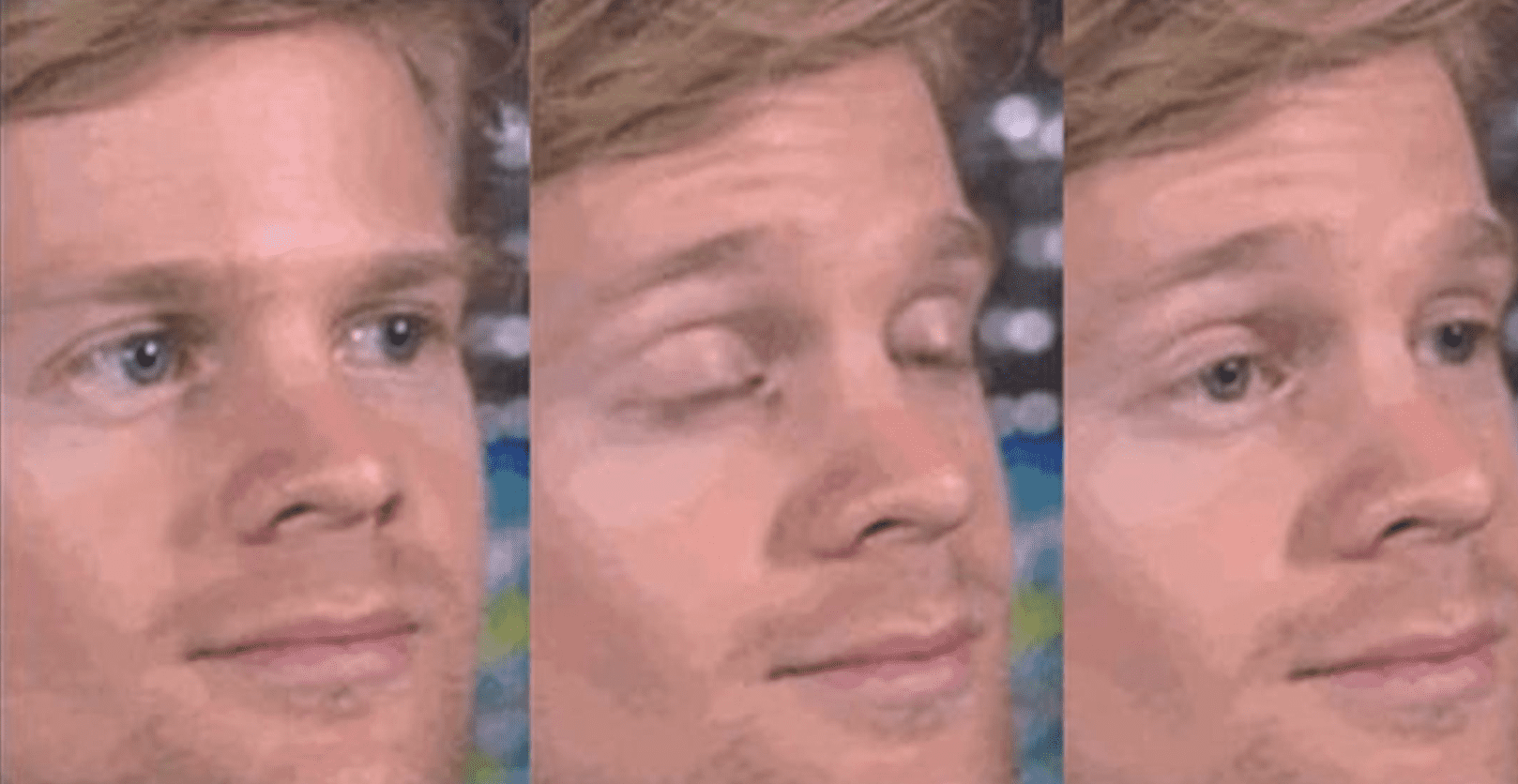 Listed as “The most relatable meme ever” by Cosmopolitan, The blinking White Guy has people wondering who he is. My first thought was Carey Elwes. Wrong. This is video producer Drew Scanlon from the video game studio Giant Bomb. Apparently, this was his reaction to something a co-worker said. A fan-made quick work of this reaction into a GIF and voila. But even with its growing popularity, Scanlon is rarely the one people recognize. 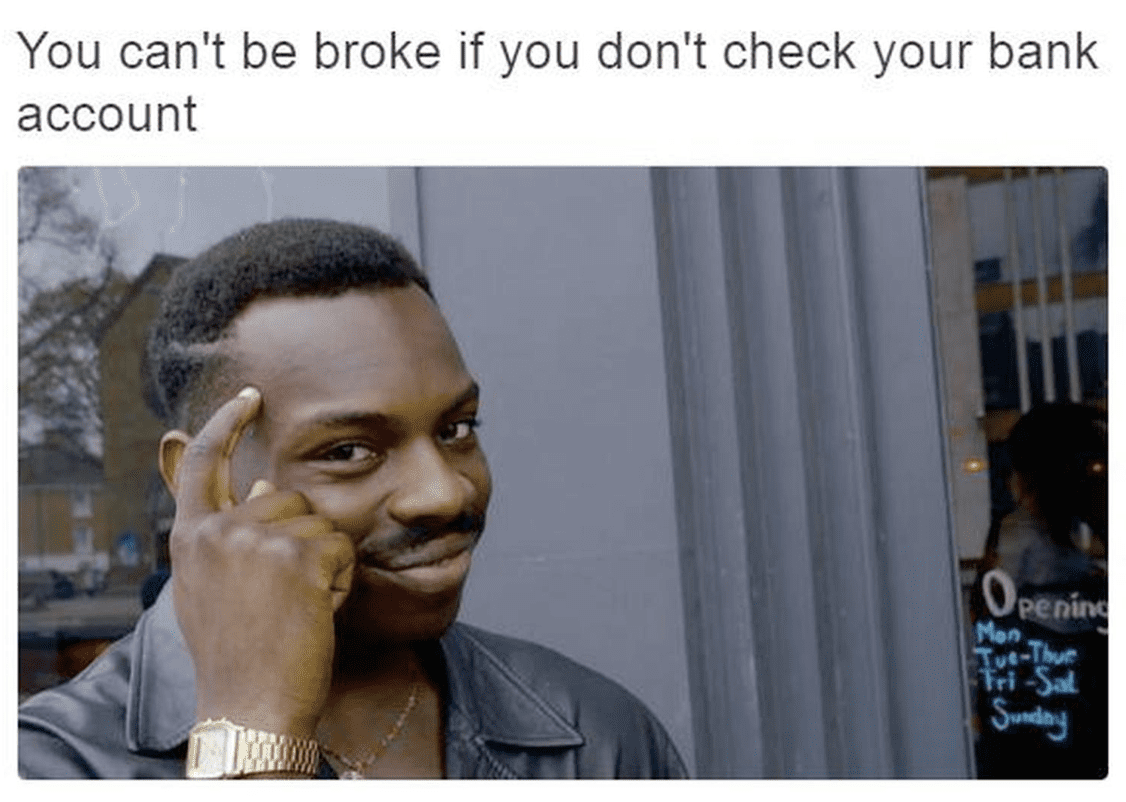 In 2017 this hilarious meme shows a man tapping his head and giving bad advice like, “It’s not fast food if you eat it slowly.” Featured in this image is actor Kayode Ewumi from the UK. This shot originated from a web series, Hood Documentary.

It was huge in the UK and Americans may only recognize him from the memes themselves.

So that was fun, yeah? Learned a few new things you may not have known before? That’s what we’re ALL about.

Have a funny meme you want us to take a look at and possibly find the origin story of? Let us know in the comments!