Millennials (1980ish-2000ish) and baby boomers (1946-1964) have a reputation for not really “getting” each other as entire generations. Boomers think millennials are entitled brats and millennials think boomers can’t keep up with the modern world.

Twitter user Anna (@manhattanna) recently stumbled on a Facebook group in which millennial users pretend to be boomers in order to make fun of the way they use social media, and shared some of her screenshots on Twitter.

joined that Facebook group where you can only talk like Boomers and I’m having the time of my life pic.twitter.com/YfvtD9OhiN

People love. So will you.

14. I mean why waste time with a second post?

This is my post but the comments have me ROLLING pic.twitter.com/LEatB2iL9Y

The group has taken over my life pic.twitter.com/aeWP9ihWTJ

12. Not good with the photos 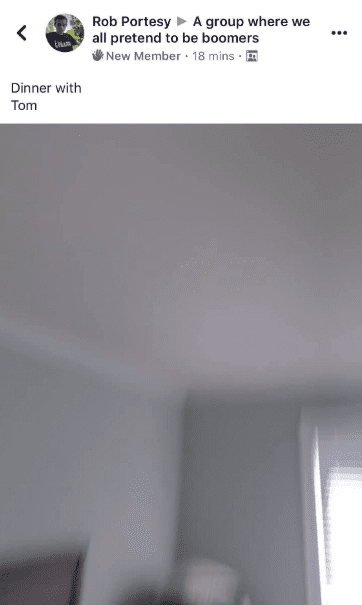 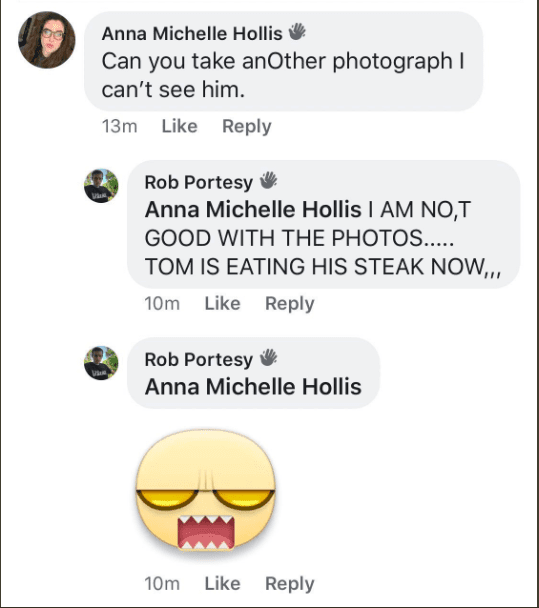 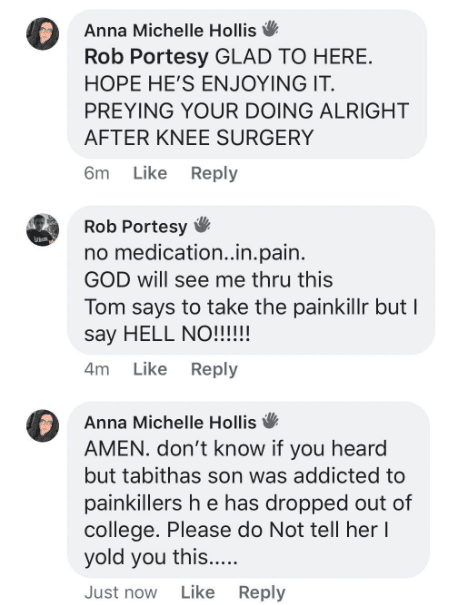 10. Please enjoy the incongruous backgrounds in the next several posts 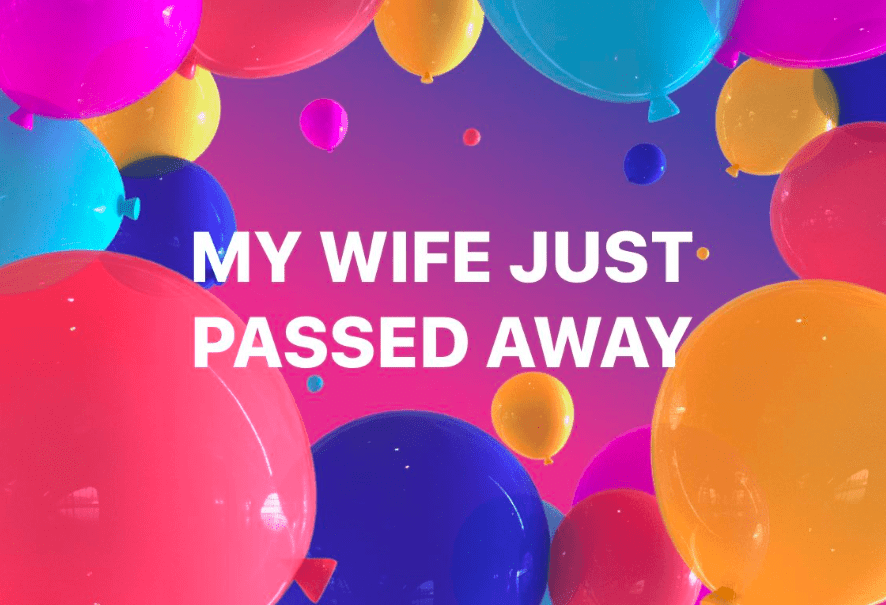 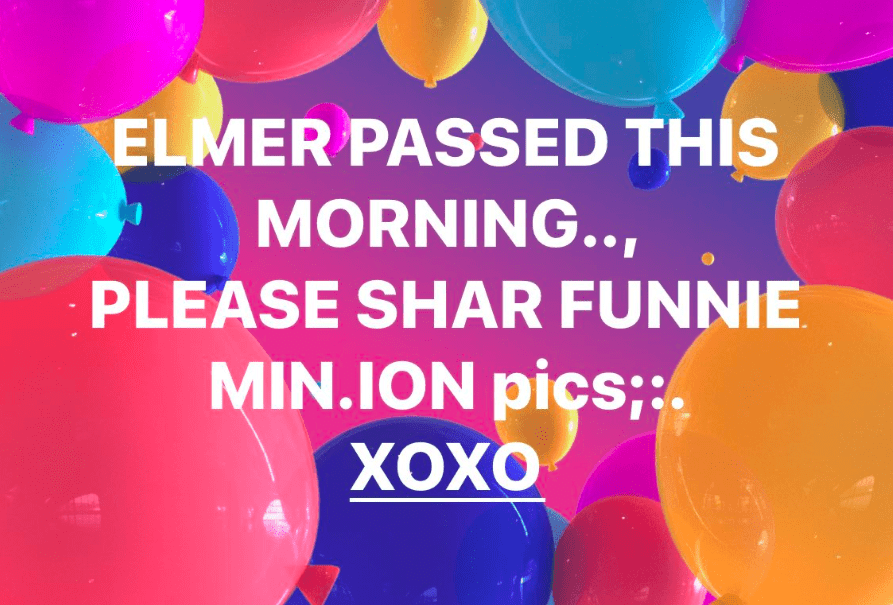 8. That is not a crying emoji… 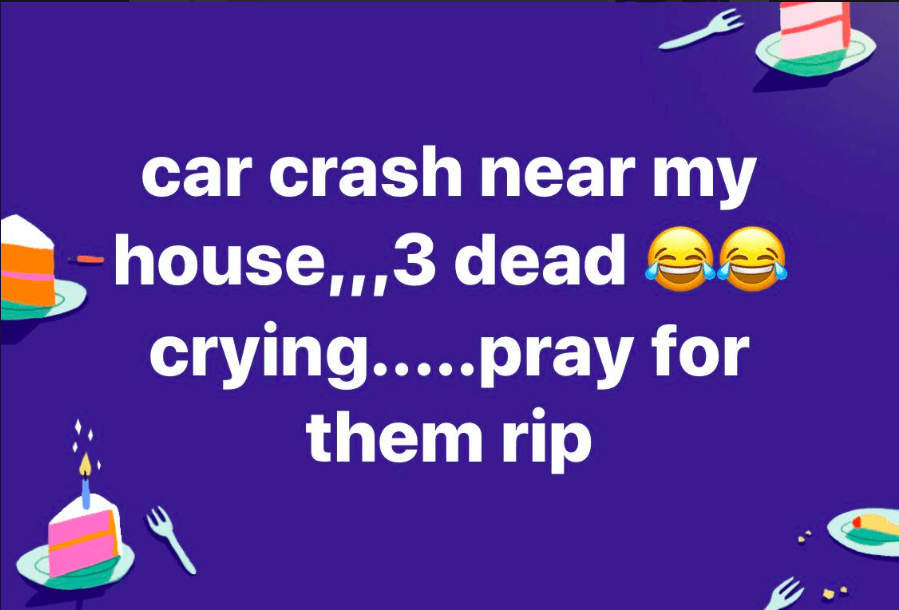 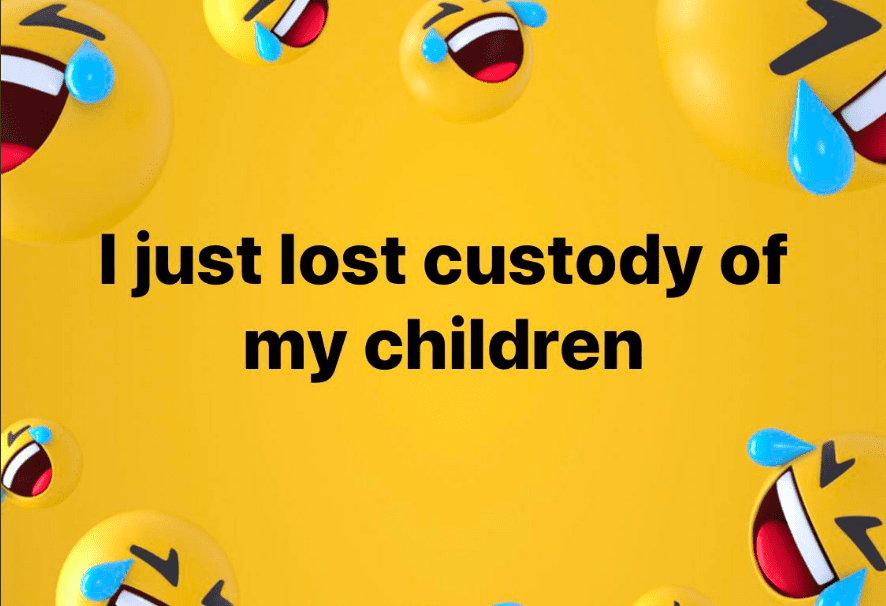 6. Who among us does not miss a good cheddar biscuit?

This is becoming a thread but i am genuinely cracking up over this sh^t pic.twitter.com/PfL7jBdKmc

2. These posts kill me

This page has saved my life pic.twitter.com/m8kQdMh2Mj 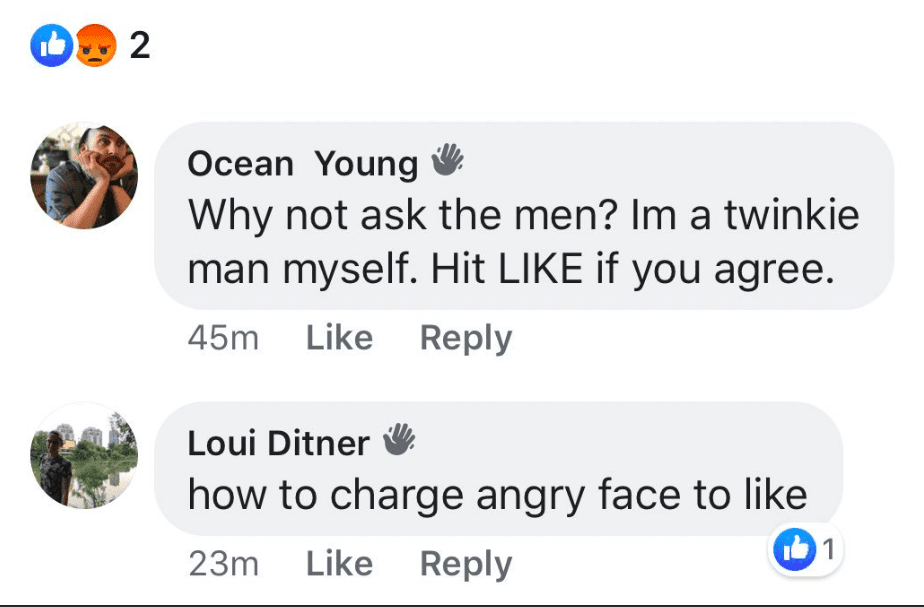 Stay funny out there, friends.

It’s the only reason to keep the internet alive.