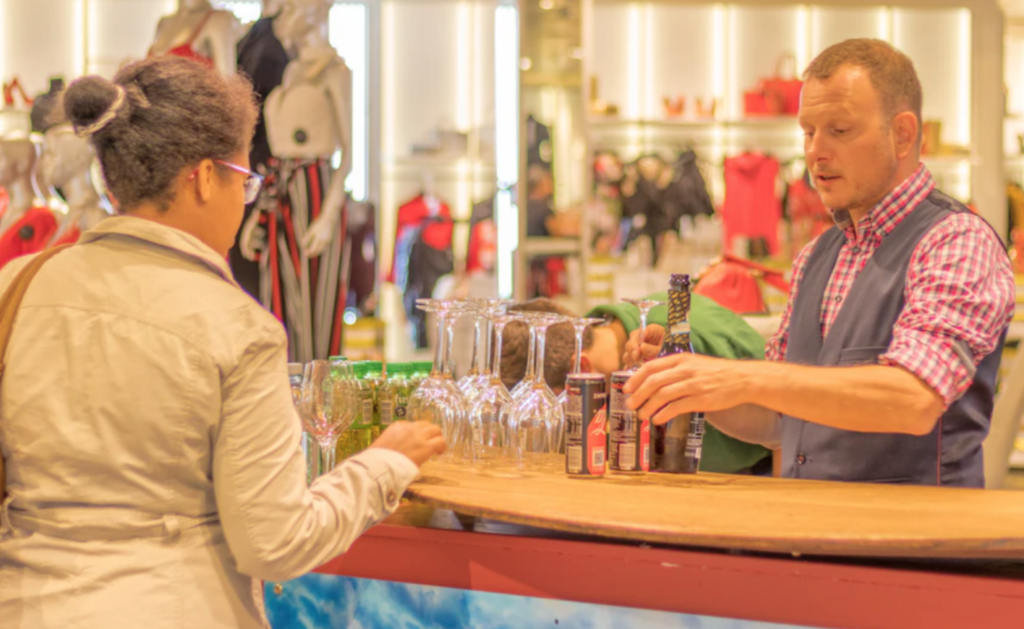 People Share the Rude, Annoying Things You Do at Their Jobs but Probably Don’t Realize

You never really know what a job is like until you actually do it yourself.

And, at every job you will ever work in your life, there will be little things that drive you insane that the general public doesn’t really know about.

Well, here’s your chance to learn all those things that make workers at different jobs go crazy!

Let’s see what folks on AskReddit had to say about this.

This is gonna be fun!

1. The life of a bike messenger.

“I worked as a bike messenger for a legal service for years. I made so many ‘super special hot rush’ deliveries to locked or completely empty offices.

The worst was being told to ‘stay dry out there.’ Too late, bruh, I’ve been wet since 8:30 and its unlikely I’ll dry off until 7.”

“When someone brings a magazine they took from the waiting room into their appointment room, then leaves it there after the appointment is done.

Even though they’re headed directly back to the waiting room to pay.”

3. Time to do some detective work.

“When someone doesn’t write their name on a test or paper, leaving me to try and figure it out based on handwriting.”

“When someone says, ‘I was sick of my hair, so I did it myself. Now fix it.

And if you can’t fix it the way I want it due to the massacre I performed, it’s all your fault.'”

Setting a drink on the grand piano and inadvertently knocking it over inside the case so that it ruins the soundboard.”

“Deciding not to buy something and just leaving it on any random shelf.

Extra demerits if it’s left in the wrong temperature zone and has to be thrown away (like that ice cream someone left on the pasta shelf).”

“When someone lives in a gated community and doesn’t leave an access code in the delivery notes.

Then, when they don’t answer their phone.”

“When people expect their grass to be cut/mowed but have hundreds of stuff all over it and expect me to spend my time tidying up too.

I’m not there to tidy up after you! Oh and dog sh^t too. I don’t wanna go blind. Pick your dogs sh^t up!”

I work in fashion and I sell for a lace company. When we get orders , people give us a standard to follow. When the bulk order is done you present it to the customer and they compare it to the standard . If it matches , you ship it . If it’s way off you have to rehandle it.

Some people present bulk yardage that is really from the original sample dyelot so it matches the standard but the bulk may actually be off. Once it’s shipped people generally don’t question it unless it’s drastically off.

“Leaving a shopping cart in the parking lot.”

“People shredding coasters, peeling labels off of bottles, or breaking tabs off of cans and throwing them all over the floors and tables.

If you’re old enough to drink, you should be old enough to manage your own hands and not make a useless mess that someone else will have to clean up.”

Letting them eat off your plate, only thing it’s good for is gnawing off your diabetic toes when you finally croak.”

“Someone telling me they need a specific part for their vehicle without giving me the VIN number to look it up.

The customer gets angry and proclaims, “They’re all the same! Don’t matter what vehicle it is!””

“Driving around the road closed sign and being pissed at me that they have to turn around, because yes, the road is actually closed.”

“Calling and ambulance only to refuse to transport once paramedics arrive.

It’s a waste of time and resources. Sometimes multiple times a day.”

Plenty of people will take drinks that were meant for someone else, even if they’re very clearly marked. Gets on my nerves every time.”

“Eating immediately before your dental cleaning.”

“Changing your order when your previous order is about to leave the kitchen.”

Now you have a little glimpse into the things that drive people nuts at their jobs, so proceed with caution.

Okay, let’s hear from YOU about this subject.

What are the things that people do at your job that drive you crazy?

Tell us all about it in the comments!