COVID-19 has got a lot of people and companies taking precautions right now. A lot of us are working from home, or just plain getting stuck at home because of all the cancelled projects, jobs, or social activities. I don’t think I’ve ever been more grateful for streaming services, and I’m not alone.

Reddit user DucksAreWatchingMe went to r/askreddit to get suggestions on what the best shows might be to pass the time for a couple of weeks. The post got over 17,000 comments with plenty of great entertainment on offer.

We went through the thread and compiled a top 10 list based on how many points each suggestion received – limiting ourselves to just the shows that have all episodes available on major streaming services, for your ease of binging. So without further ado, here are the top 10 shows to watch while you’re stuck at home, according to Reddit: 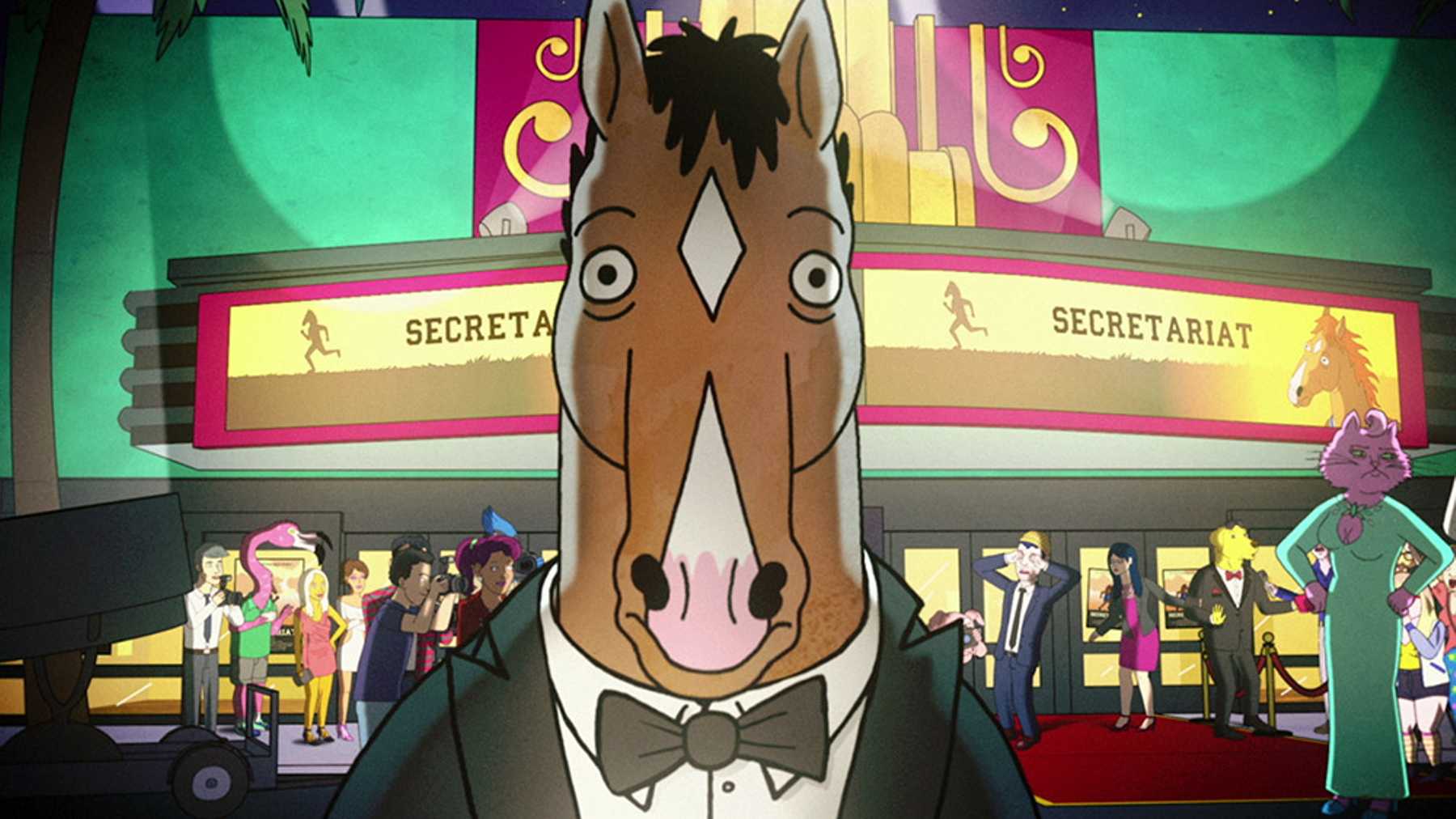 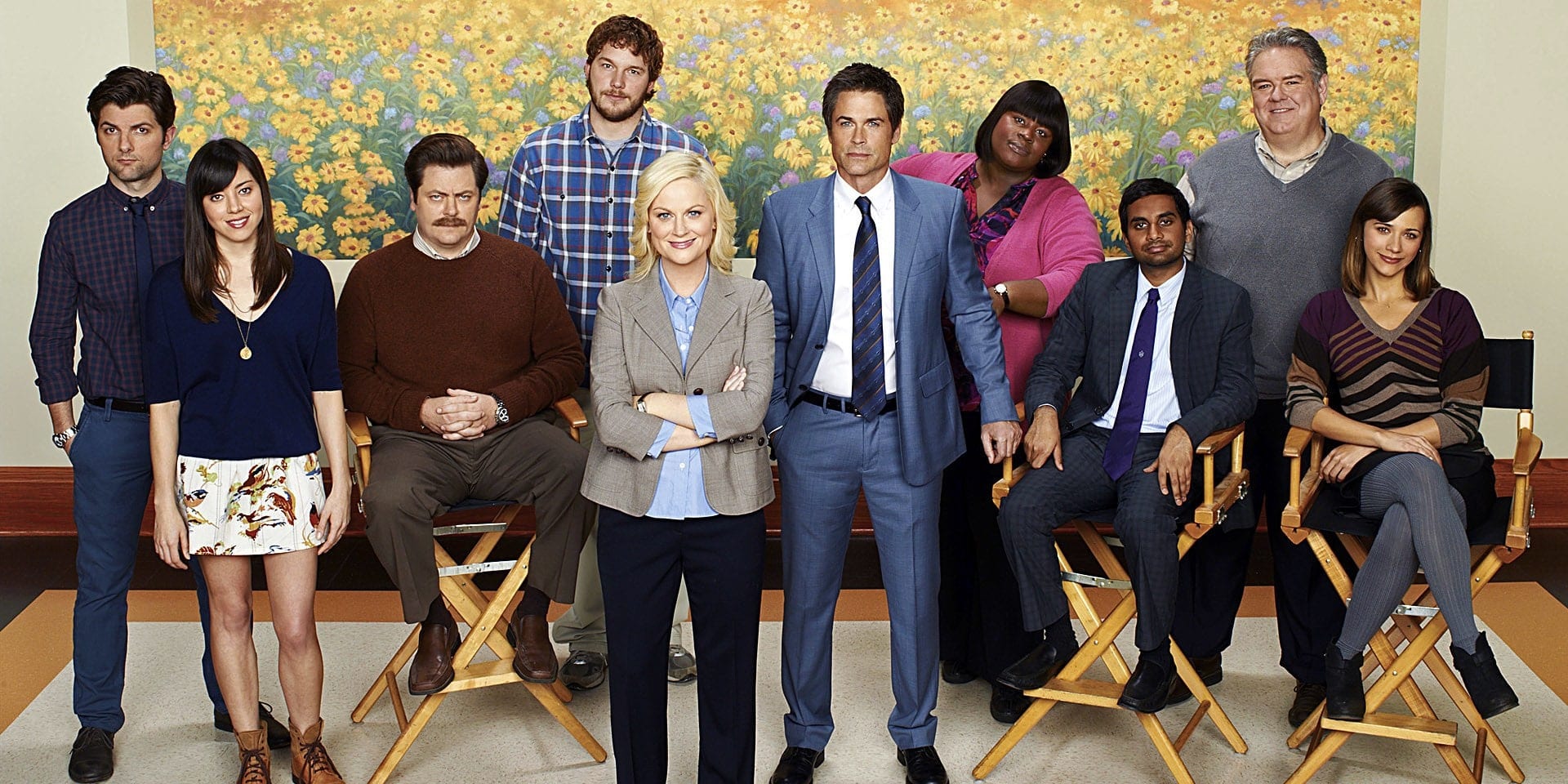 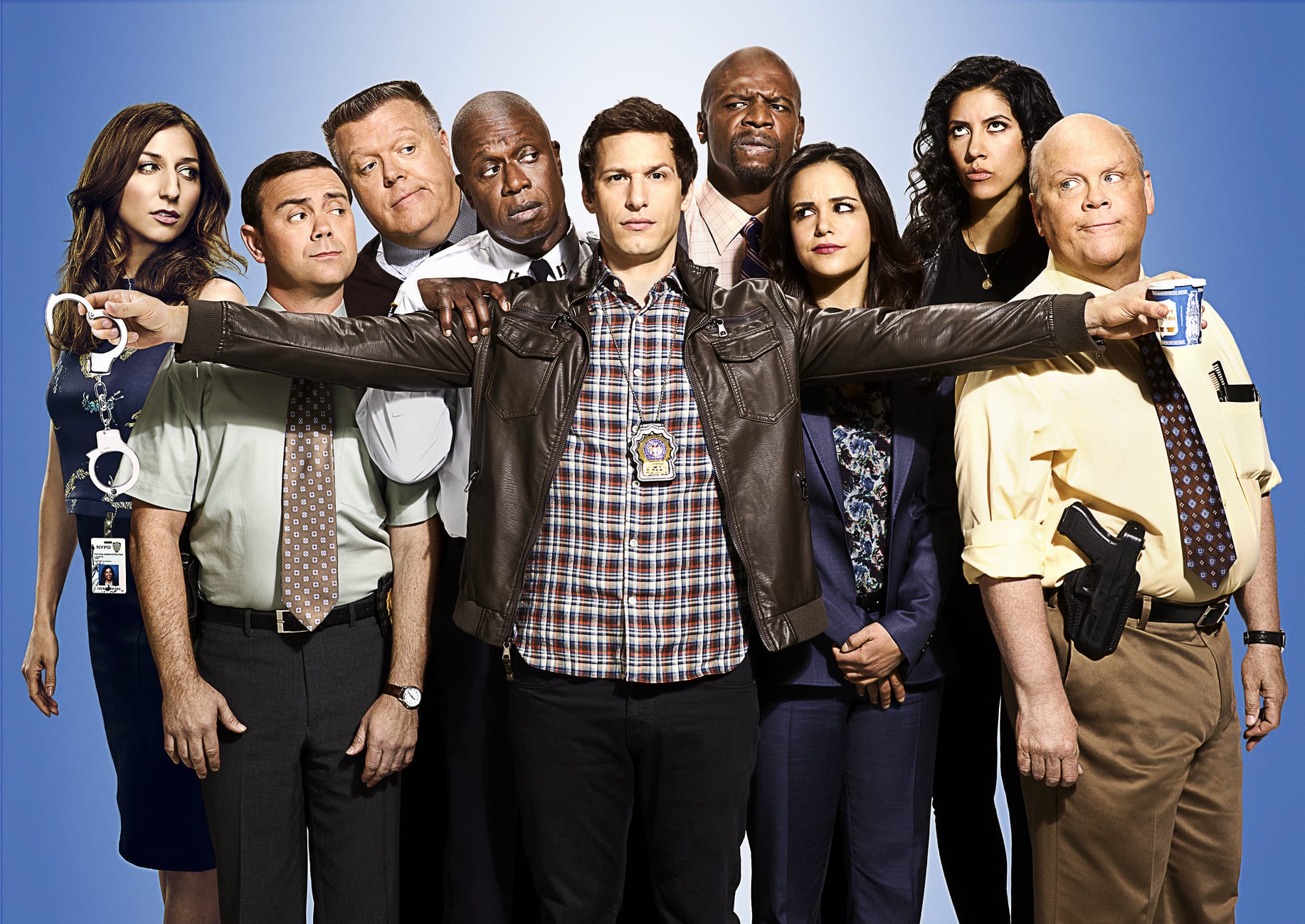 7. Star Trek: The Next Generation 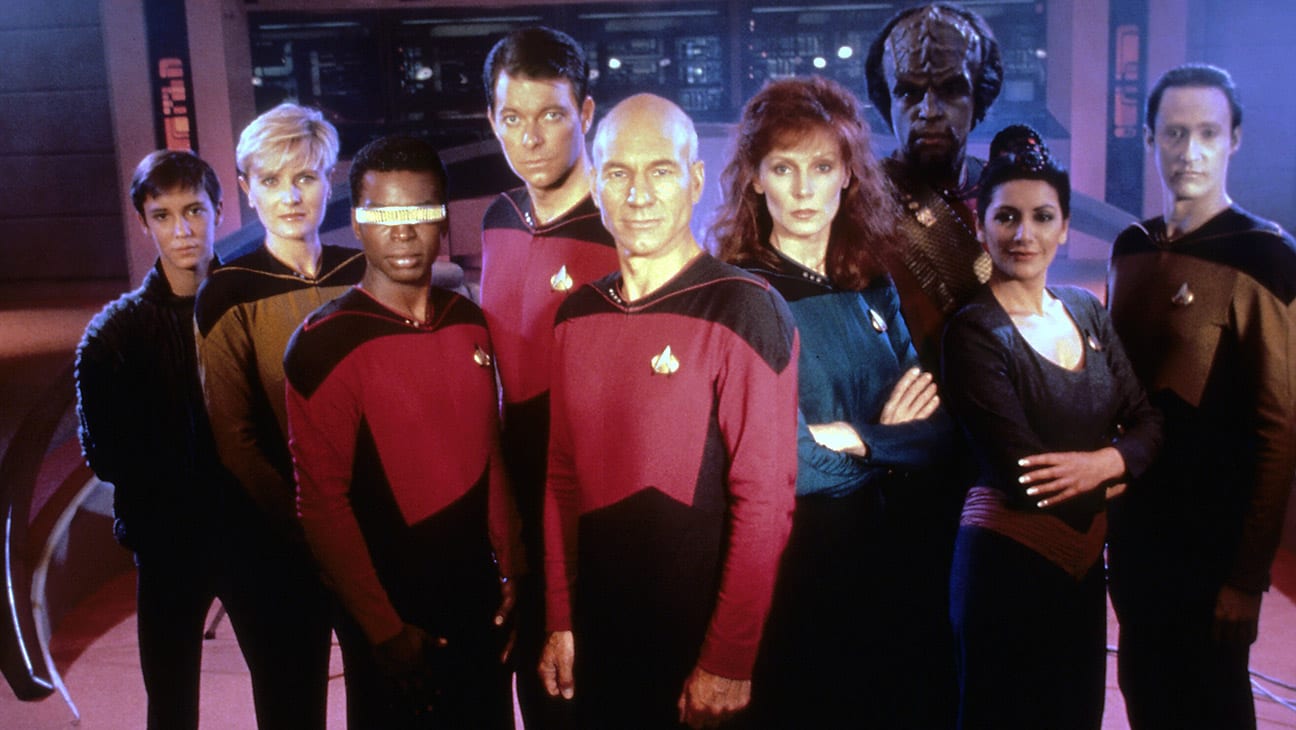 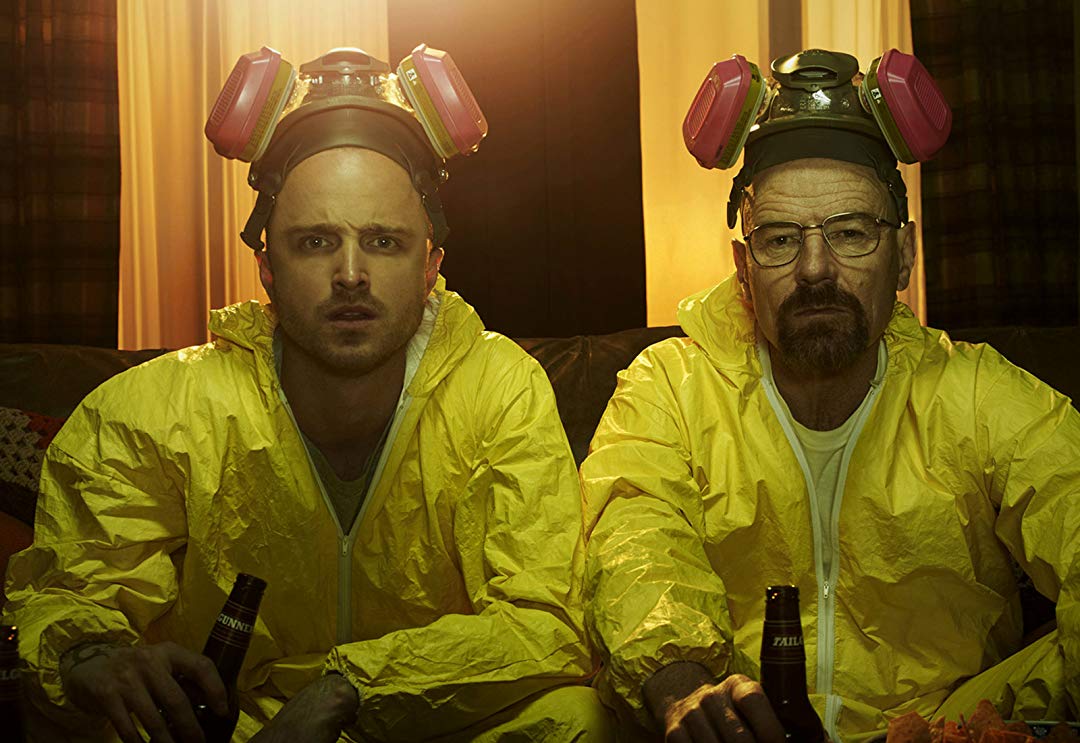 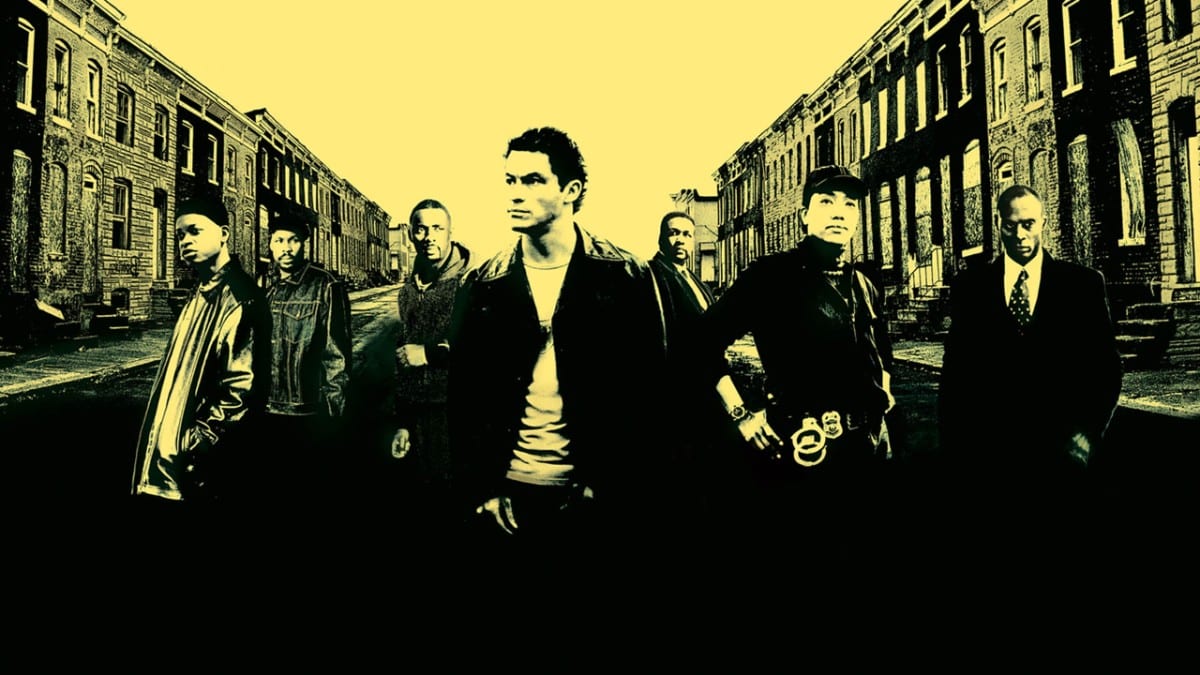 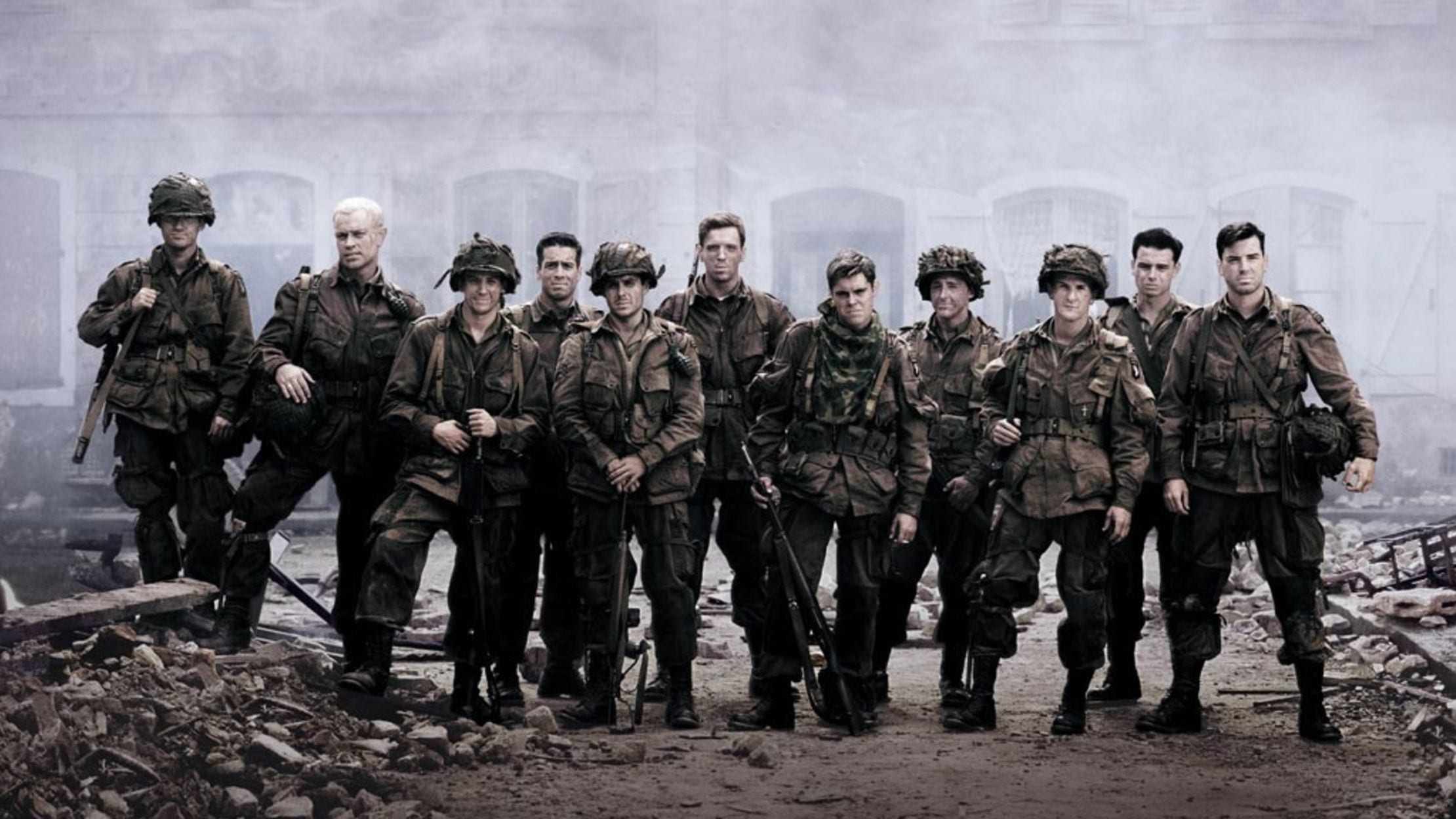 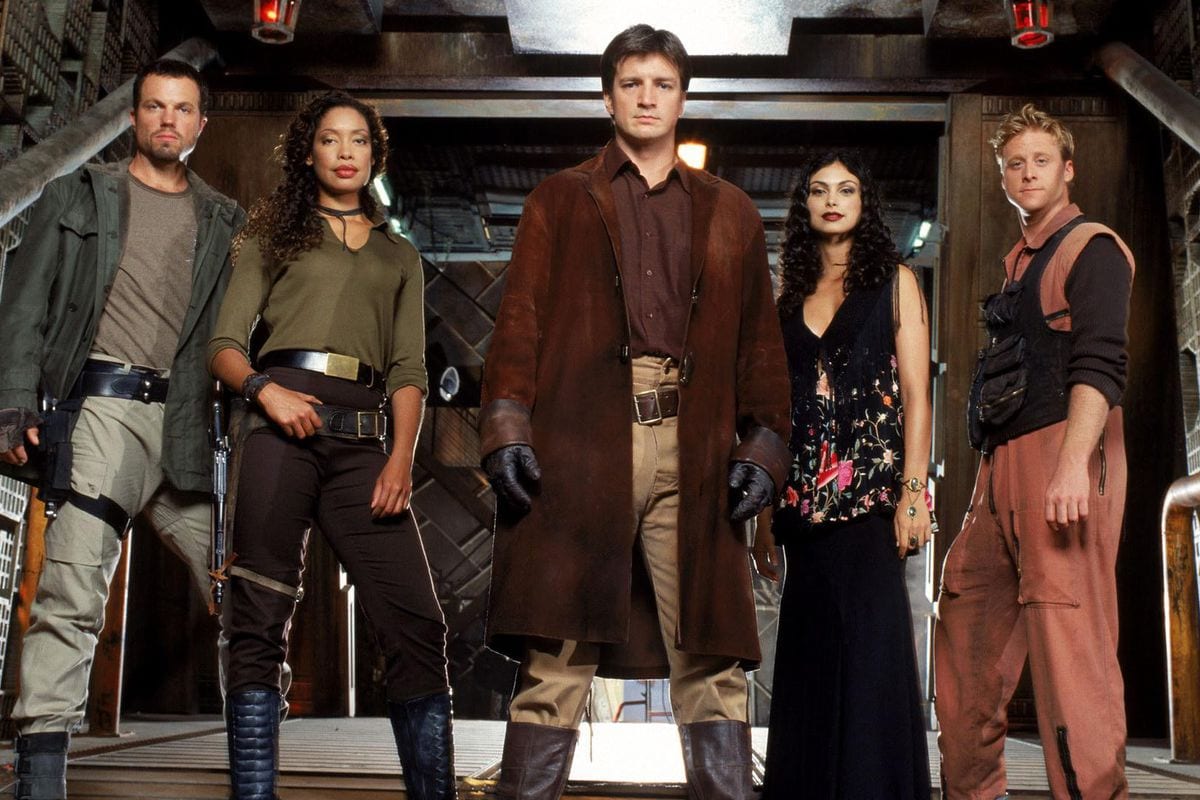 That’s hundreds and hundreds of episodes of TV right there. Get watchin’ and this quarantine will be over before ya know it!