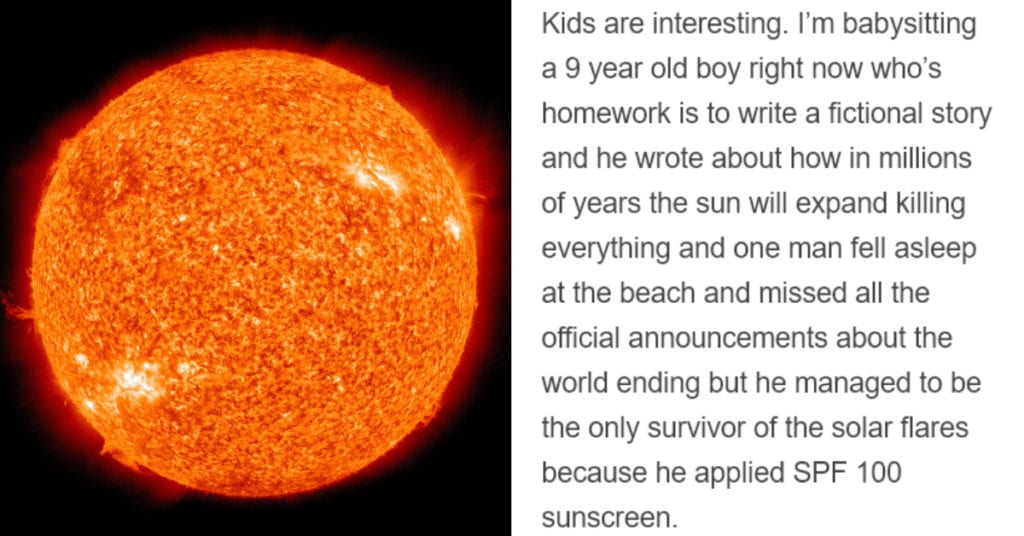 You could spend a lifetime scrolling through Tumblr and barely make it through a tenth of the Sherlock fan fiction alone. There’s such an incredible wealth of weirdness on this world wide website that no mere mortal could hope to scratch the surface, but that won’t stop us from gathering up a few of the best bits for your reading pleasure.

Enjoy these ten Tumblr posts that really stand out from the crowd.

10. The times, they are a’changing

“Anything that’s invented between when you’re fifteen and thirty-five is new and exciting and revolutionary and you can probably get a career in it.
Anything invented after you’re thirty-five is against the natural order of things.” – Douglas Adams

I’ve never met a meta joke I didn’t like.

Why is it that we never learn these lessons?

Get you a man who will fetch brain chemicals.

Sounds like a one of the lesser-known Twilight Zone episodes.

Hate to be a pedant but this would technically make them a background performer.

We should 100% be able to tell the algorithm we didn’t mean it.

John Mulaney will go to his grave confused. It will be hilarious.

What are your favorite types of things to find when you scroll through Tumblr?

Tell us in the comments!