The internet loves a good clap back. And let’s be honest, so do you. Nothing like a well-placed zinger of a response to make you feel like an intellectual superhero. That’s why this collection is so hilariously good. They’re the sort of responses you totally think of later, in the shower, and then wish you had a time machine so you could go back and throw ’em out in the moment.

And on that day, I became: The Dad.

We literally spilled the tea about this. 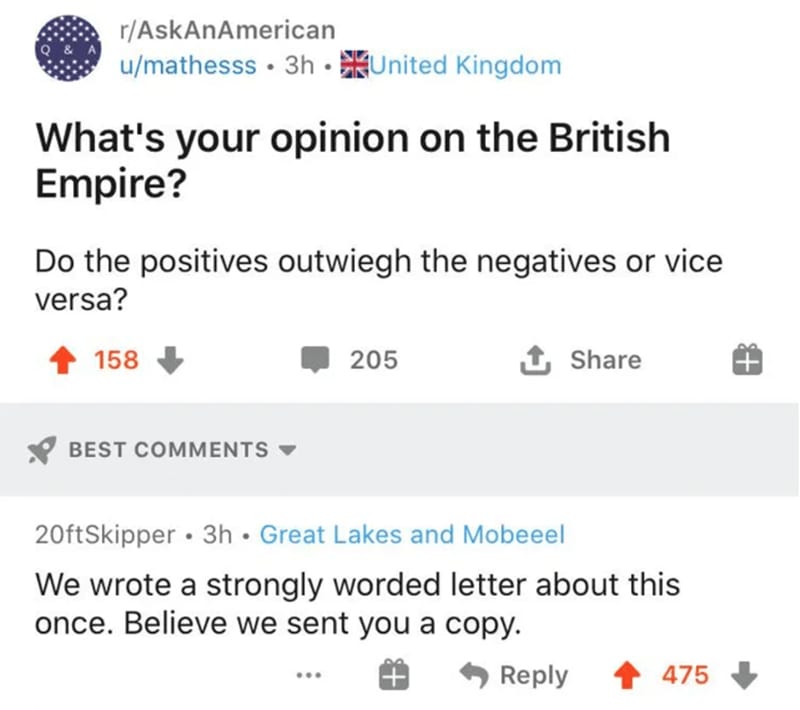 OK but turning off WiFi is cruel and unusual punishment. 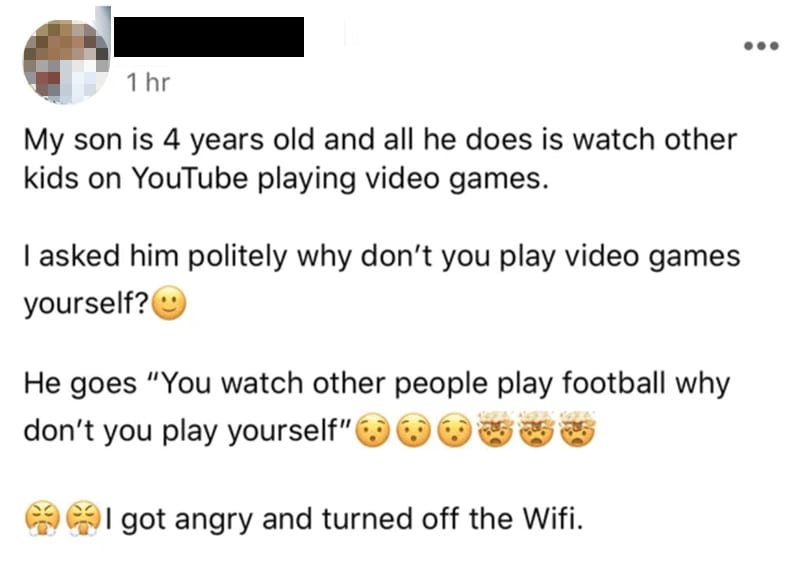 The answer you seek is very close to home. 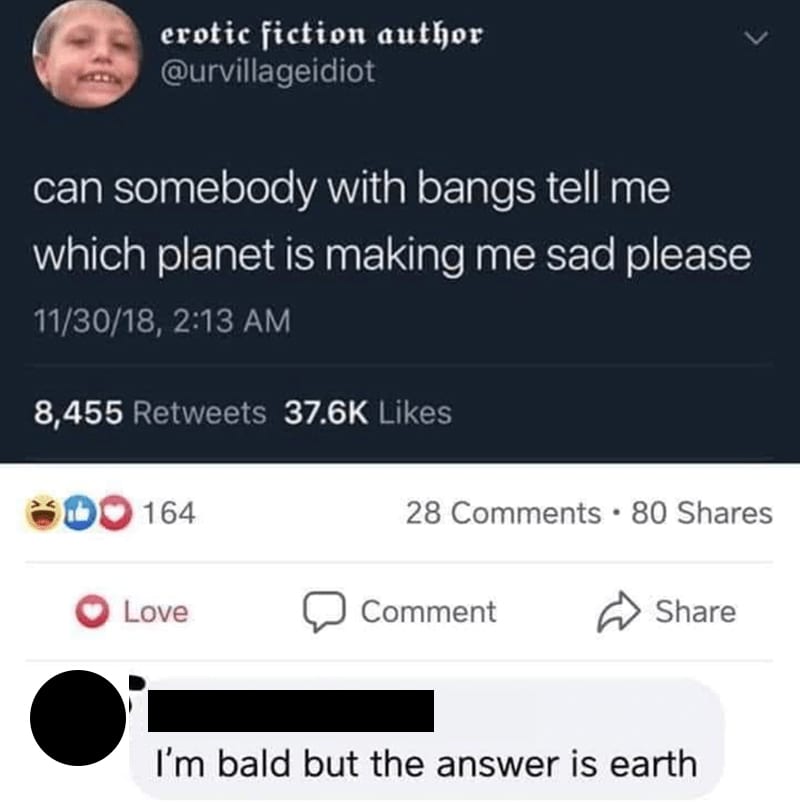 My diet plan is that I’m planning on dieting eventually. 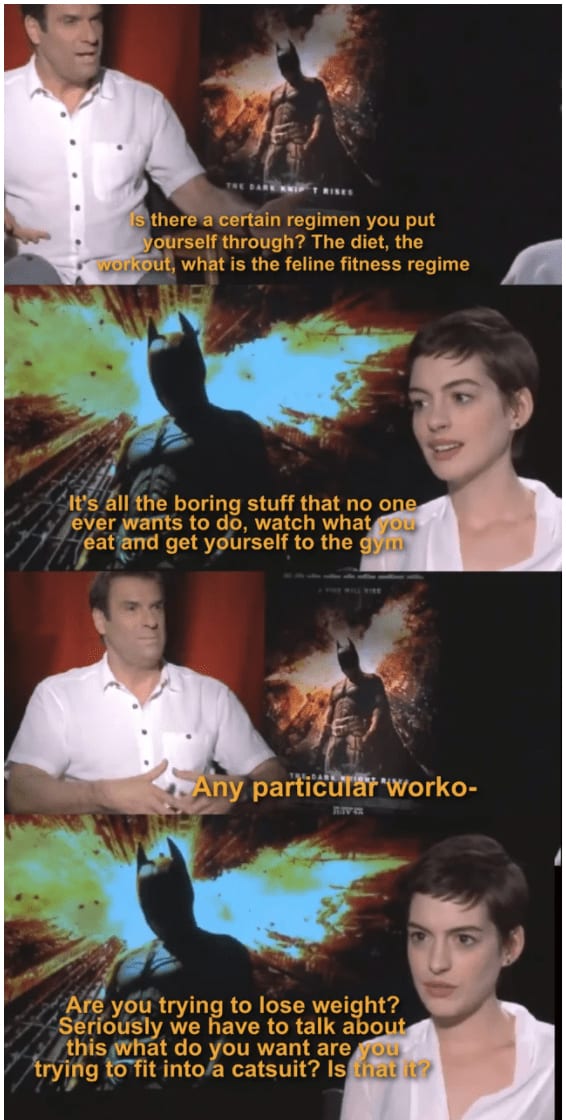 4. Put in your place 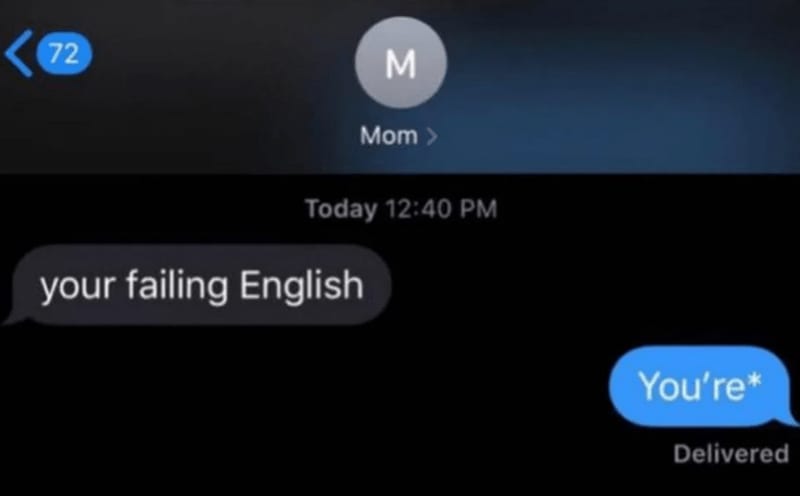 3. The ultimate form of protection

When your parents are burning you this hard, it’s time to move out. 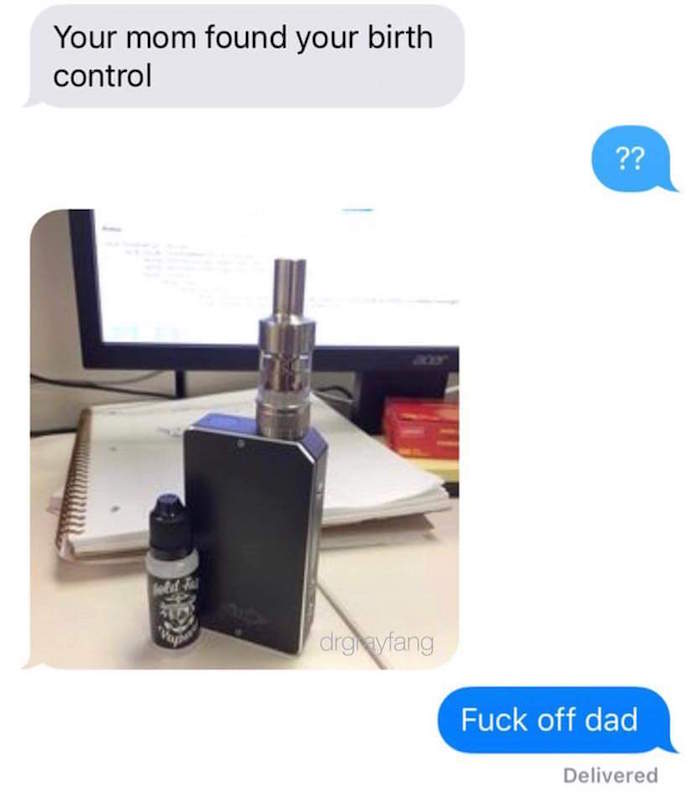 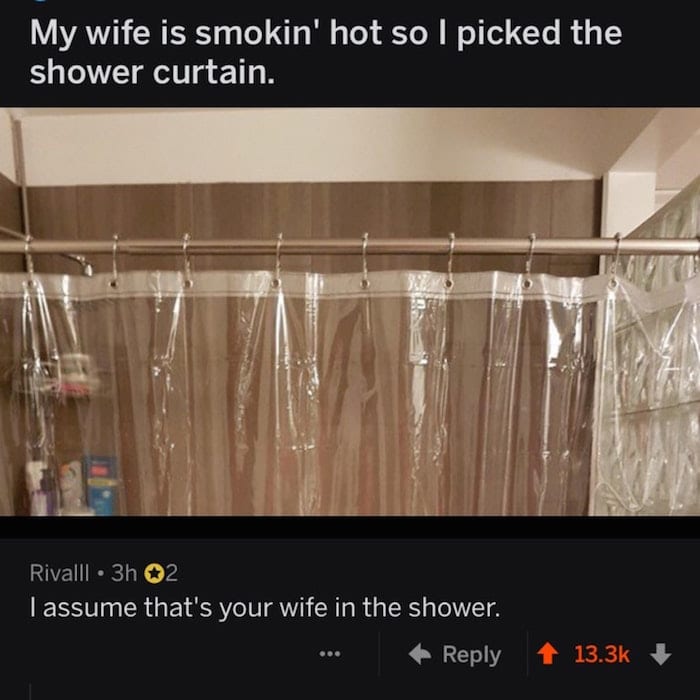 Why are you walking right into this, dude? 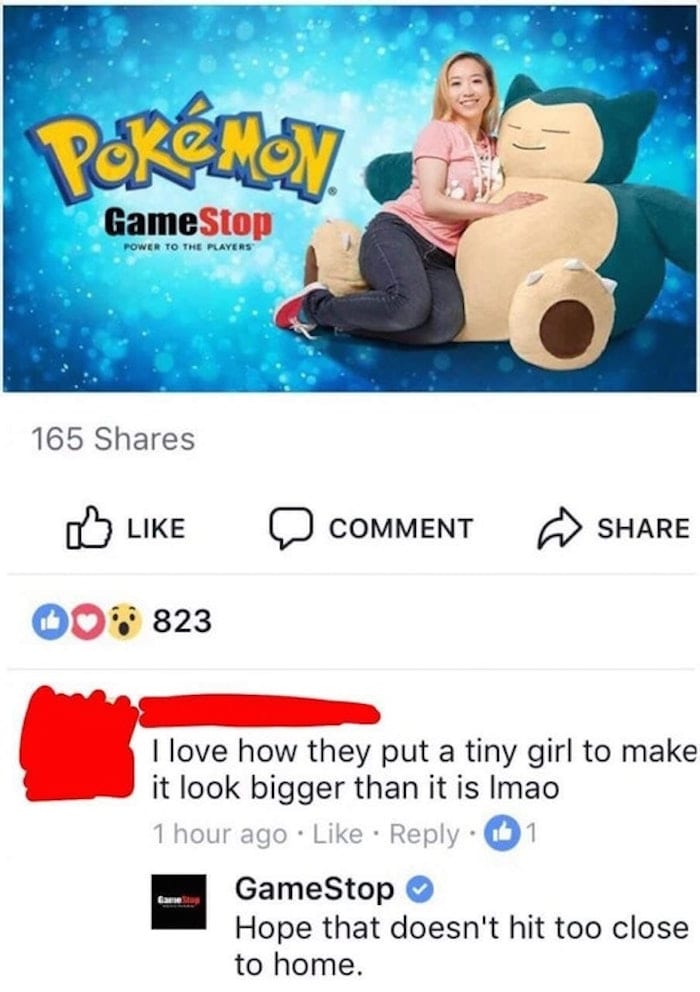 Man, I wish I was as clever as any of these folks. Maybe one day. Just gotta go exercise my…clever…muscles?

Hit us with it in the comments.