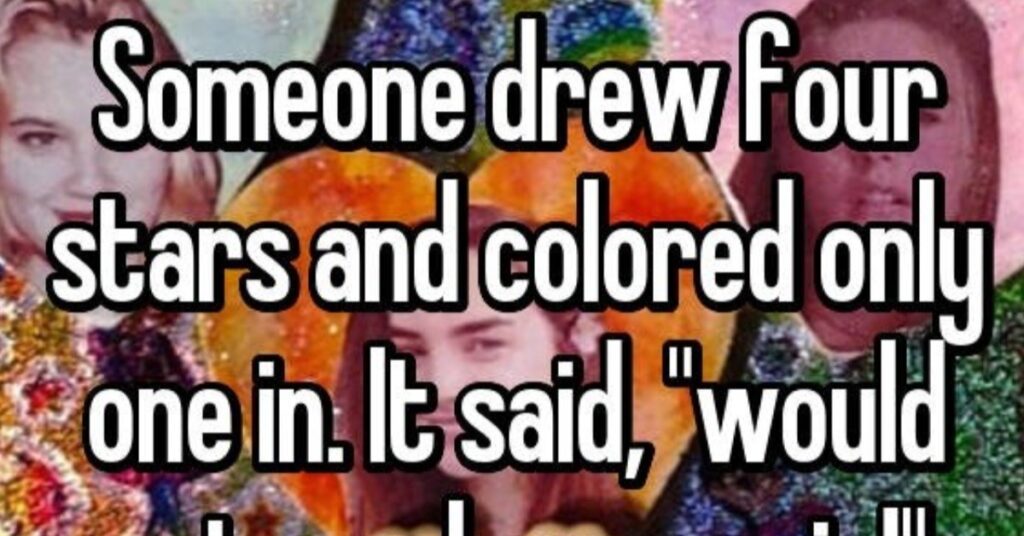 There’s a bit by comedian Demetri Martin from around 2010 that goes:

“I was in the bathroom stall the other day and started to read the writing on the wall.
Someone had written “Metallica rules” and then underneath that someone wrote “Metallica sucks” then “you suck” then under that “F**K YOU.”
And I thought to myself, man…a lot of people s**t with pens.”

Here are a few topics such people wanted to enlighten us on, via some anonymous contributors.

If it was a golden toilet like that, I’ll bet I would. 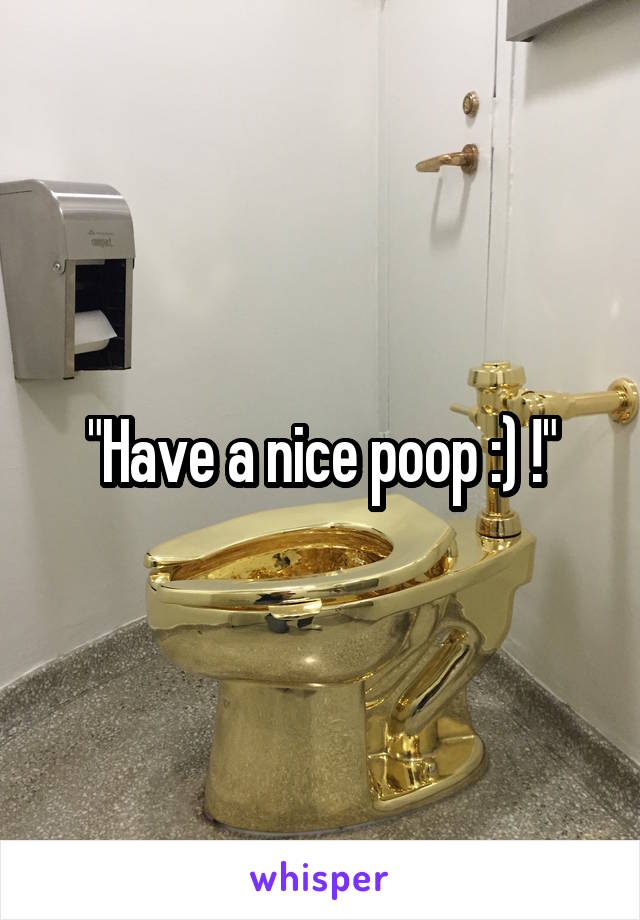 Did you get a lot of calls though? 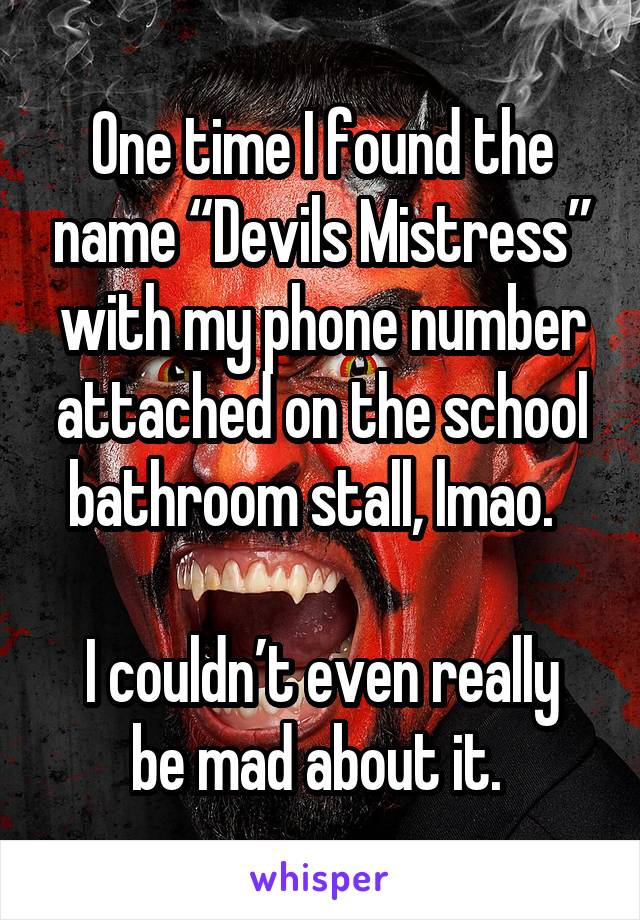 But maybe not while you’re pooping? 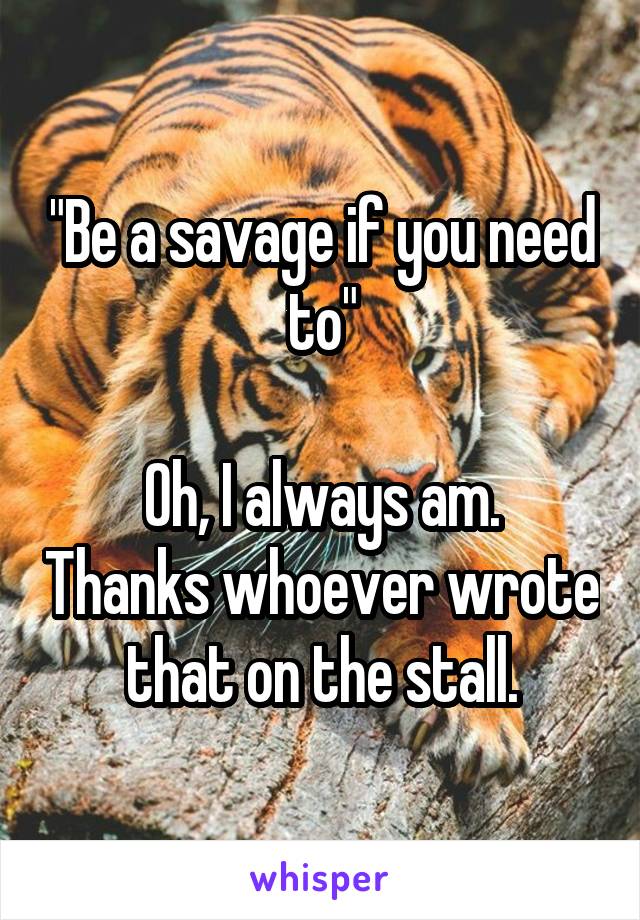 I’m not sure it contains what we were all expecting. 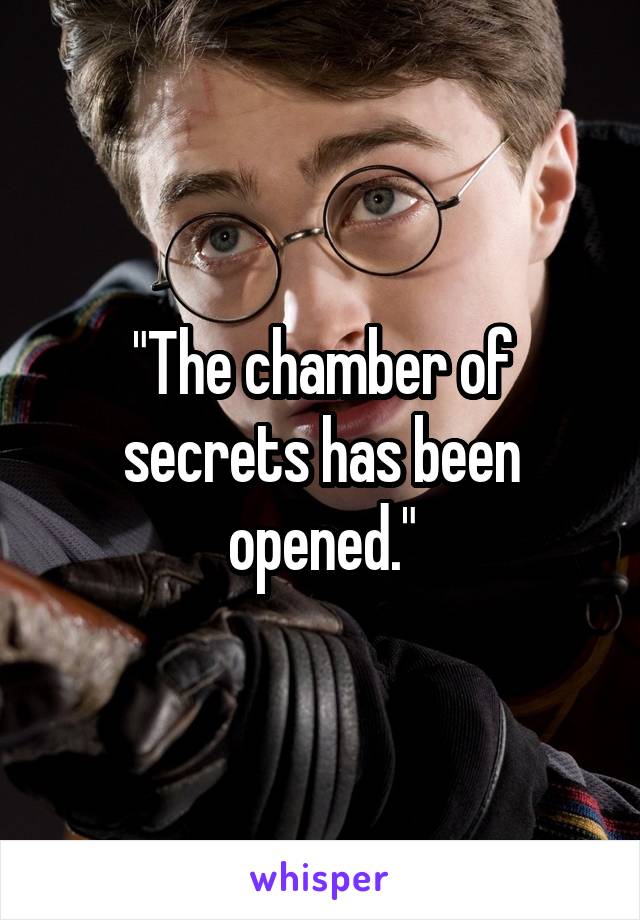 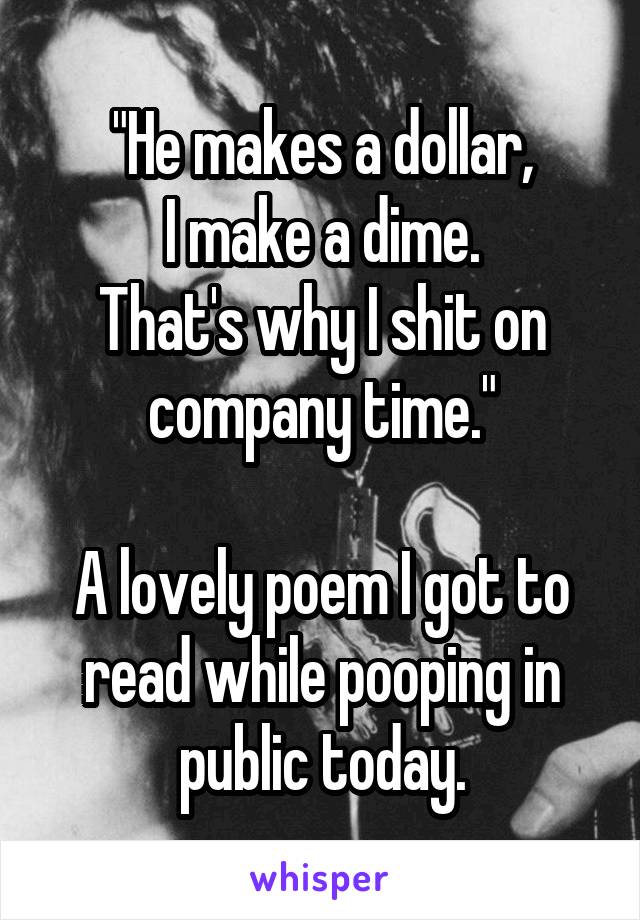 It’s helpful when people take the time to share their thoughts. 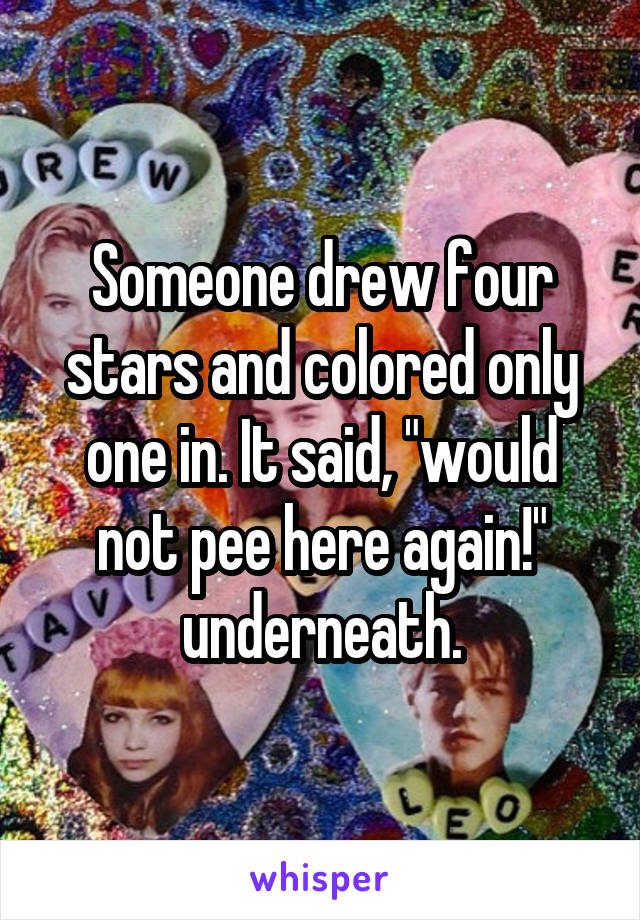 Who could even argue such a notion? 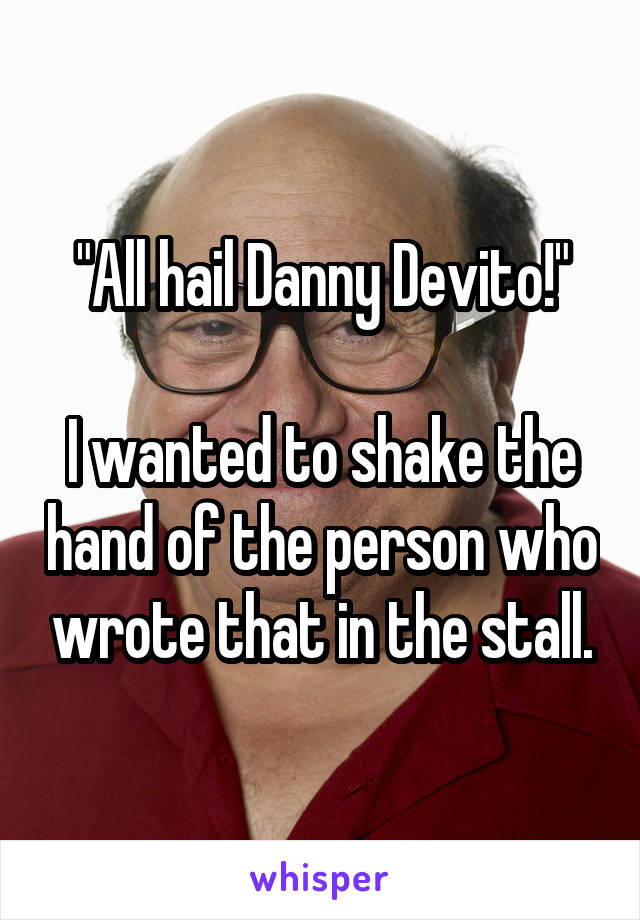 Not sure who’s listening, but ok. 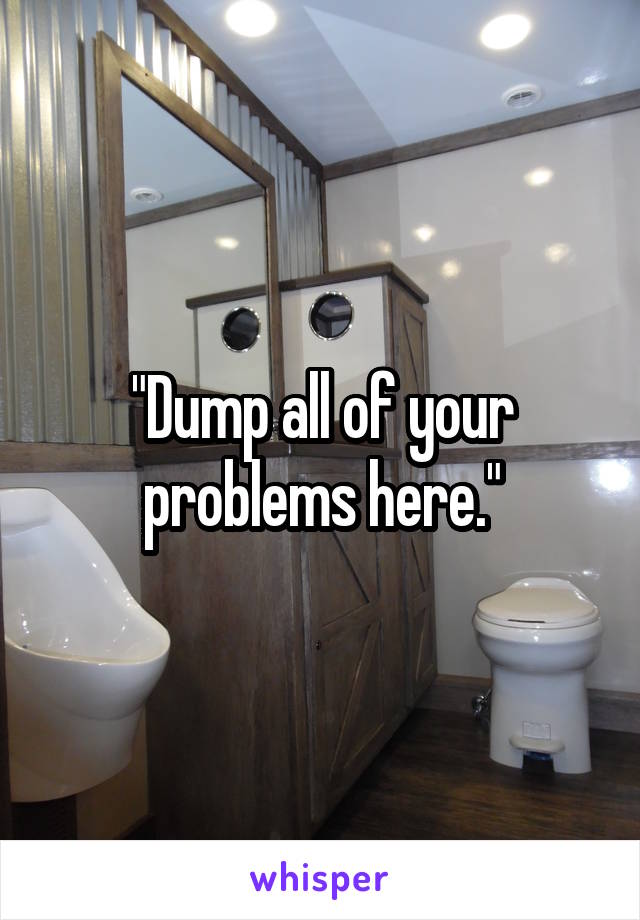 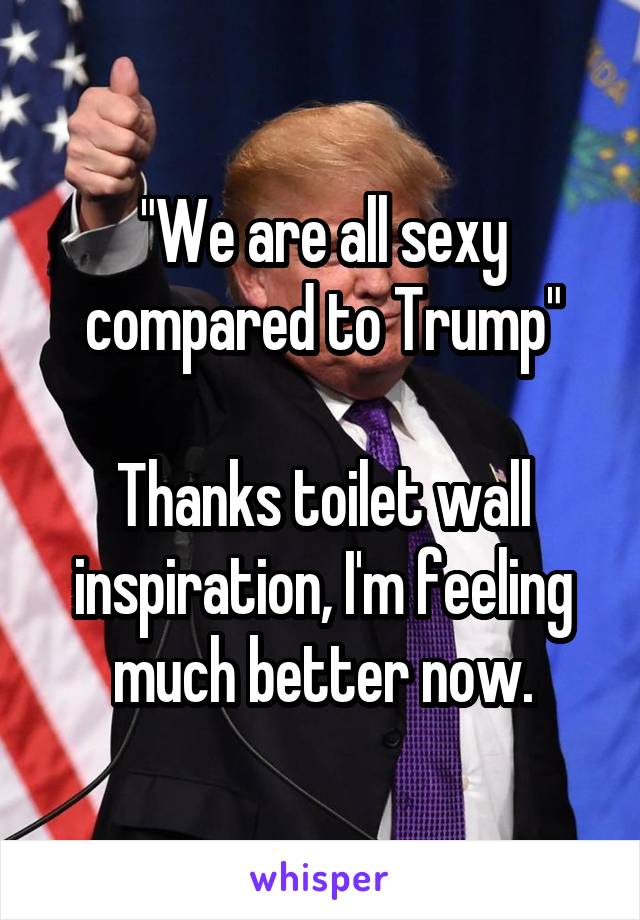 Probably true, but not really what I want to think about in that exact situation. 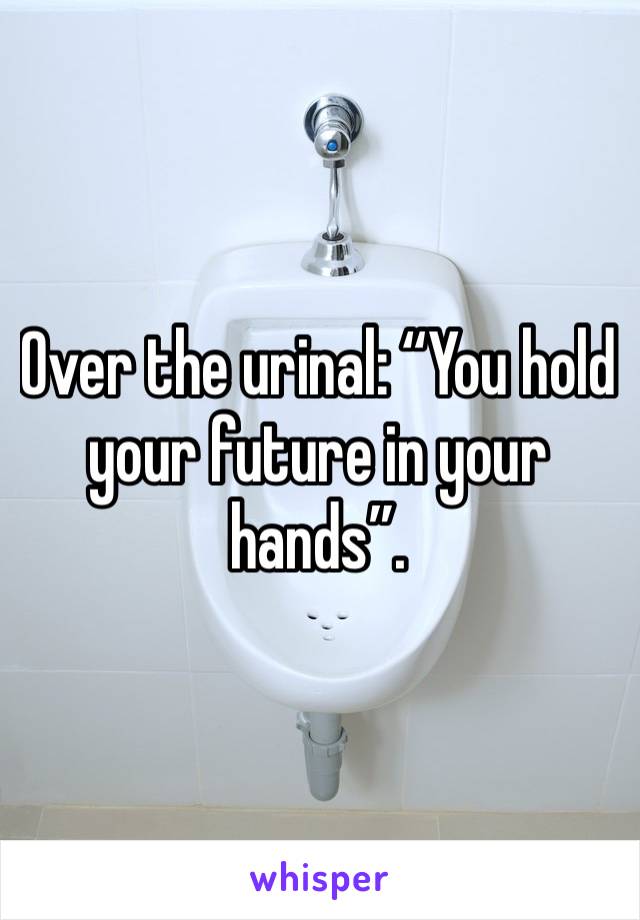 It’s cool to know that the art of the dialectic isn’t dead, and that it is in fact flourishing within the right venues. Those venues being the rooms we go into to poop. Absolutely beautiful.

Have you ever found anything interesting written on a wall?