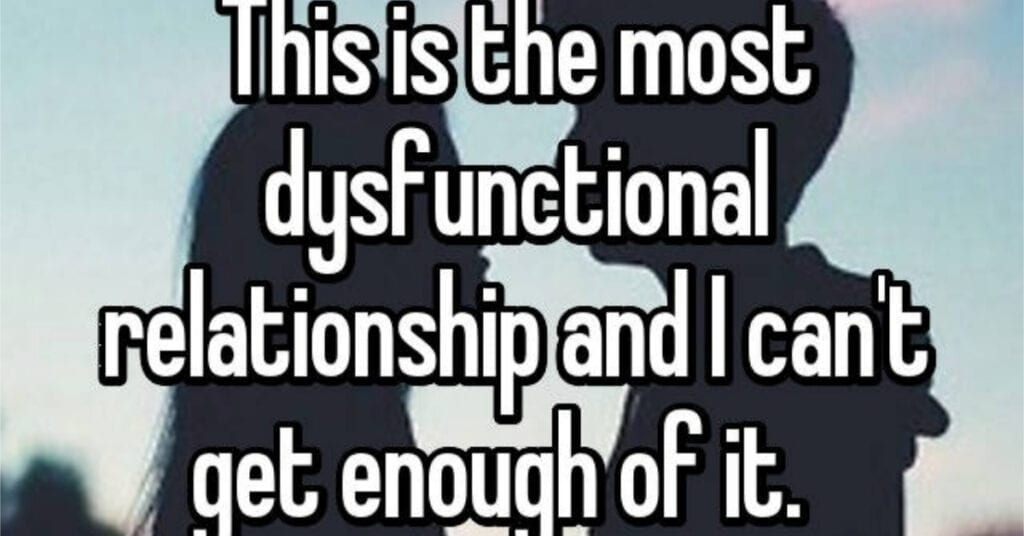 11 Truths About the Reality of Toxic Relationships

The term “toxic” gets thrown around a lot these days, and not just because we’re all still riding the high of Britney’s 2003 banger.

Truth be told, it might be just a *touch* overused in would-be serious contexts, a superlative that gets a bit too easily applied to any interpersonal friction or conflict. And that’s a shame, because it’s a very useful word for describing bonds and relationships that are truly and importantly poisonous.

To be in a toxic relationship is to be constantly breathing in a sort of air that your body and mind can’t process. It’s something that will slowly eat at you, and cripple you emotionally.

And yet for all that, we find ourselves stuck in these situations far too often. What’s up with that? 11 anonymous posters weigh in.

If you’re both always crying, there’s probably something wrong. 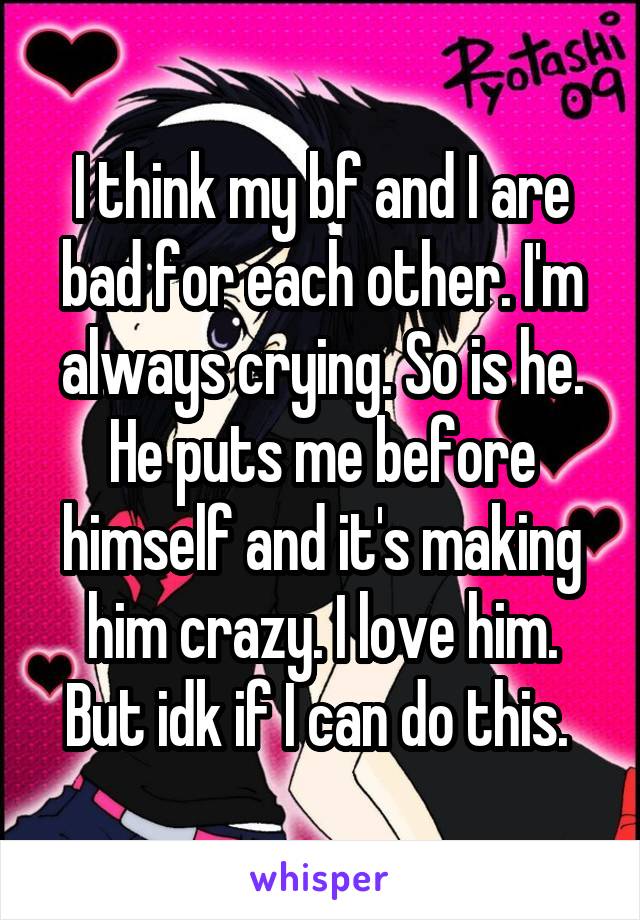 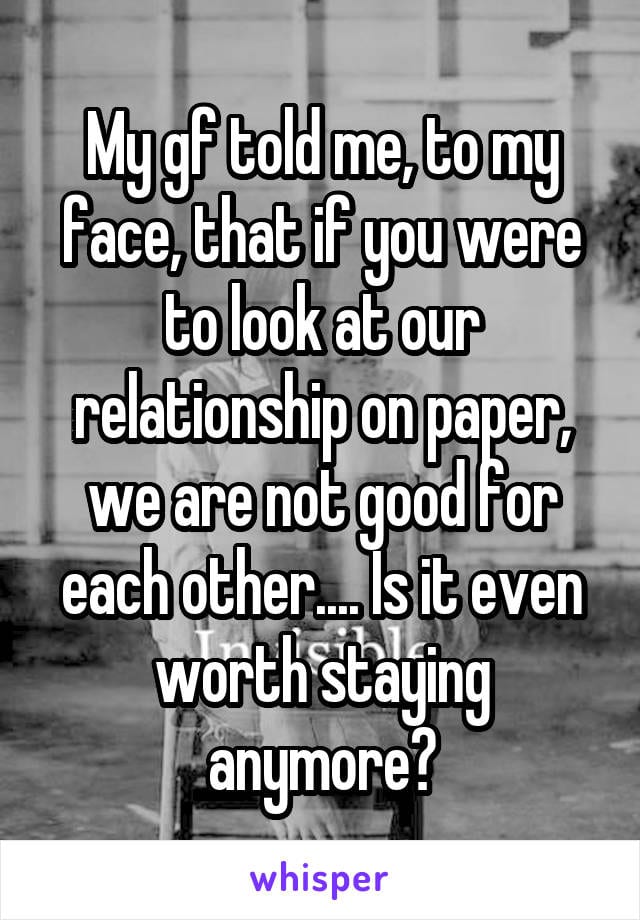 You’d be surprised how far a good bedroom connection will take you. 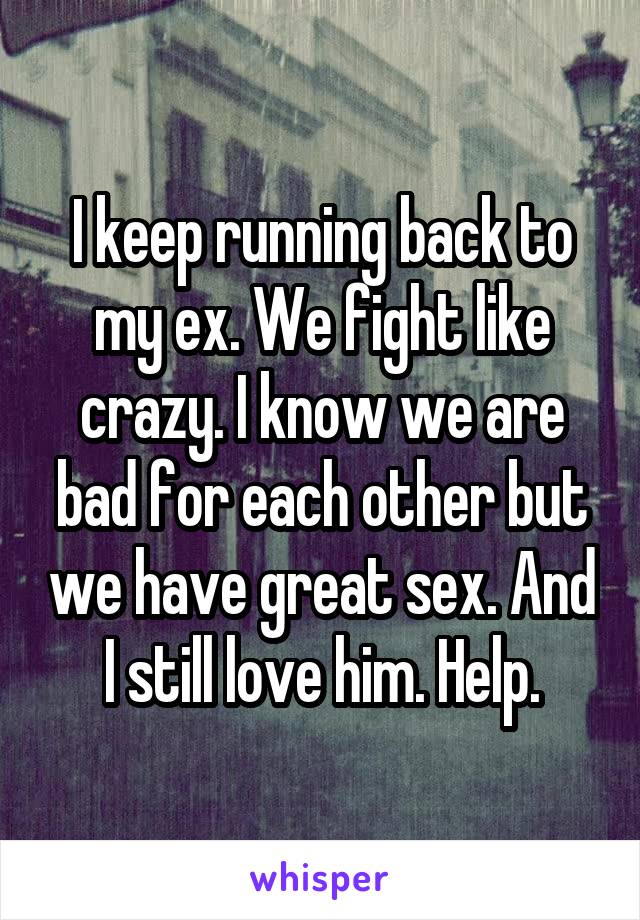 When everyone around you is telling you there’s something wrong, you should probably listen. 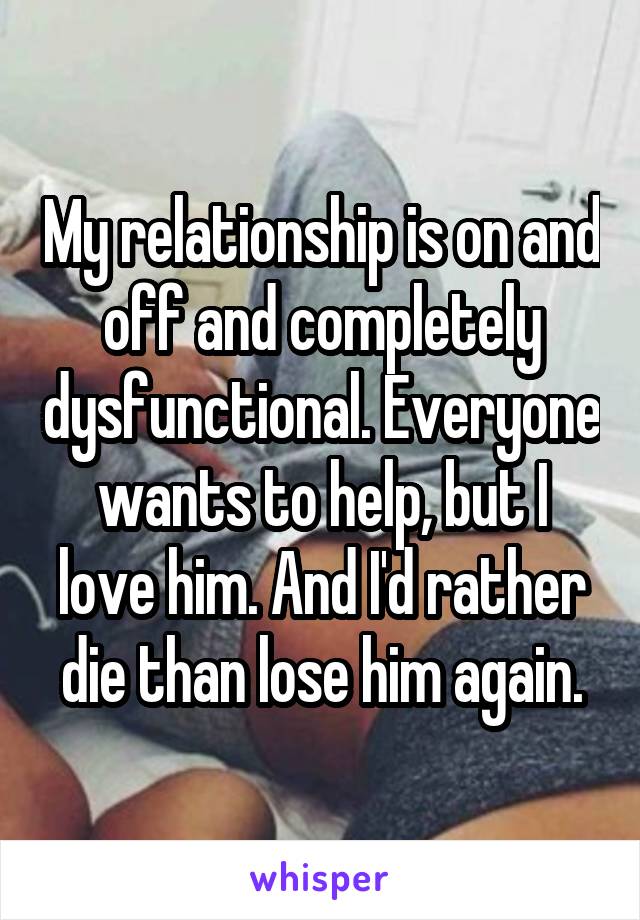 7. Waiting for the breakdown

Sounds like you should be on the verge of a breakUP, but that’s none of my business. 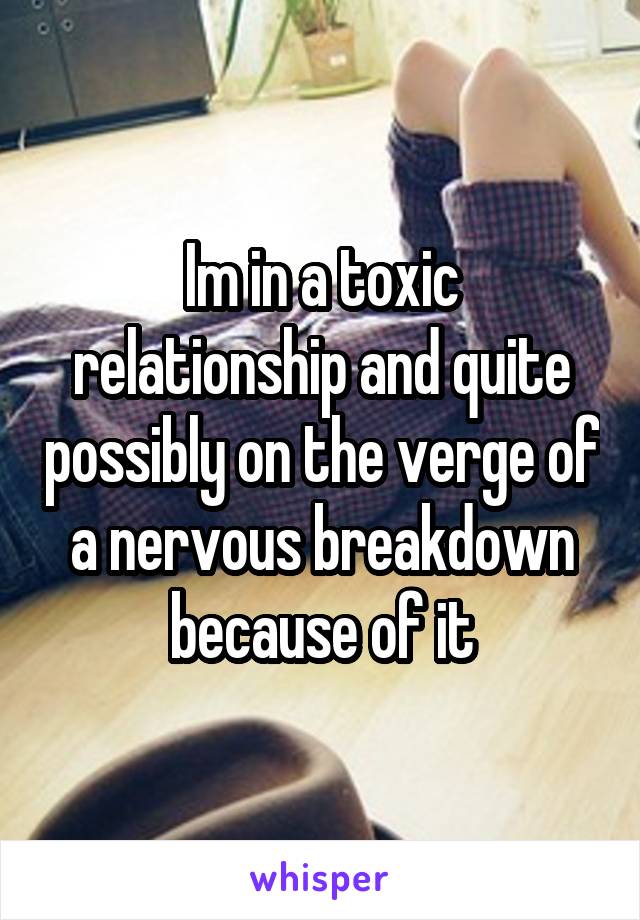 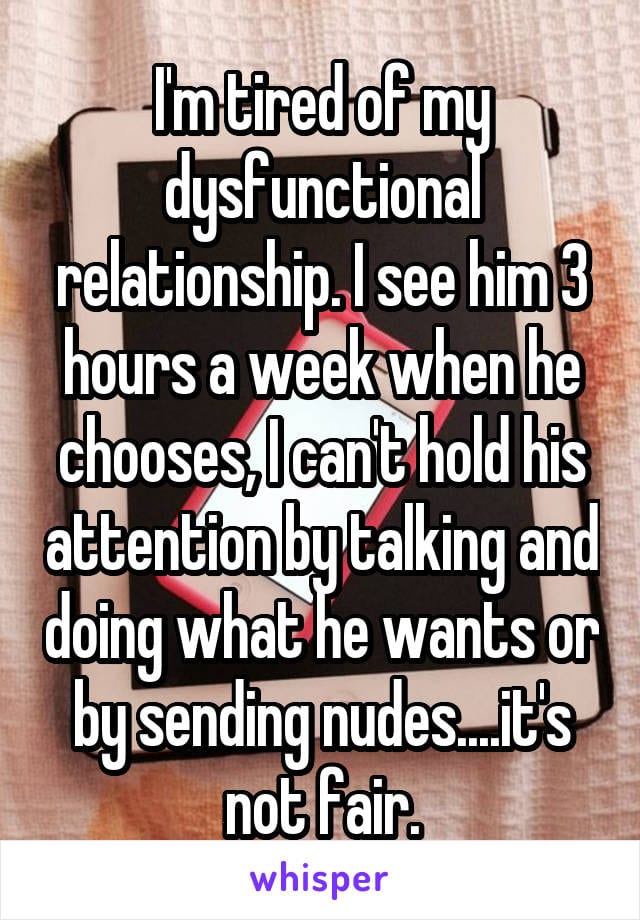 Don’t settle for abuse because you think it’s all you deserve. 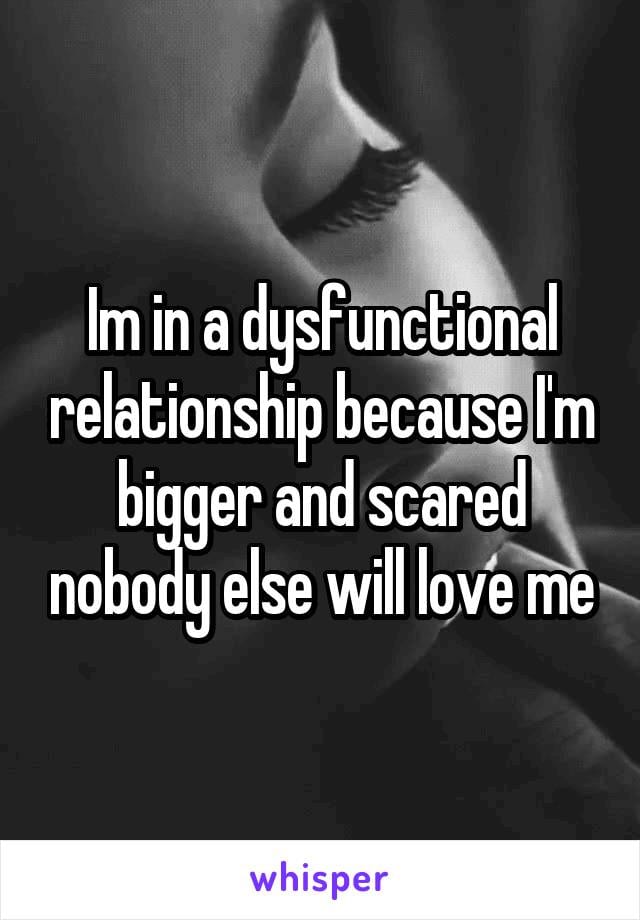 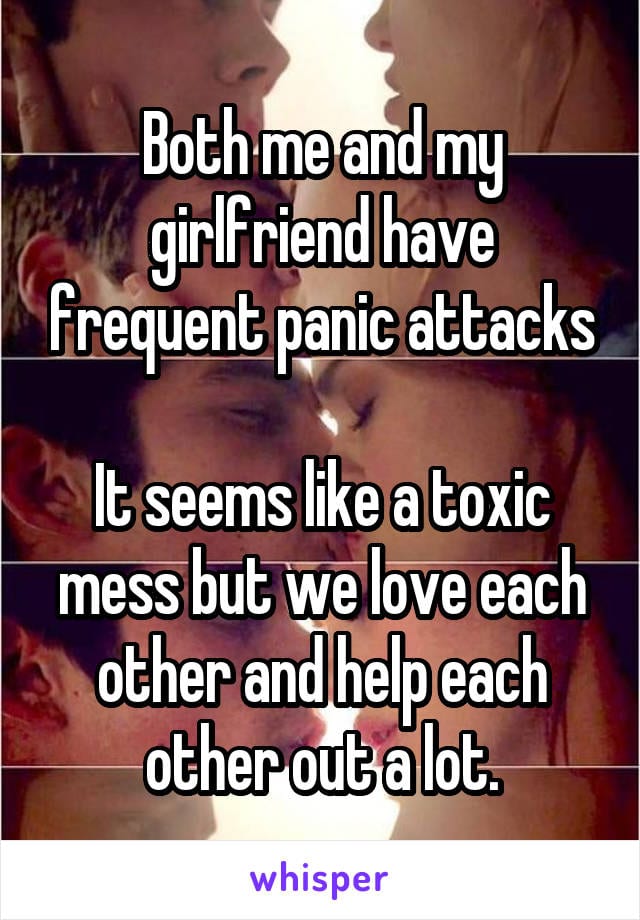 It won’t last forever, but while it does, man oh man. 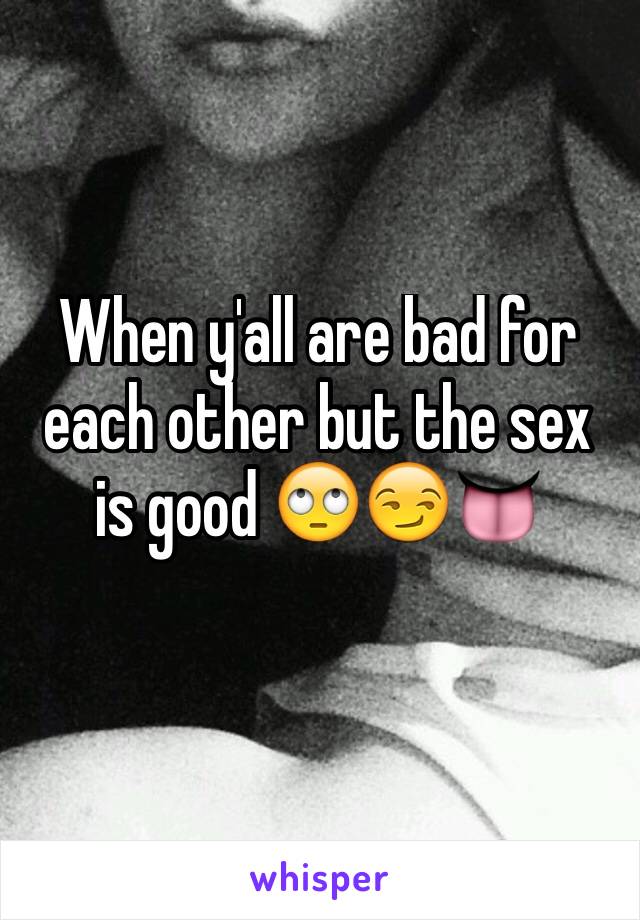 Fear is a great and terrible motivator. 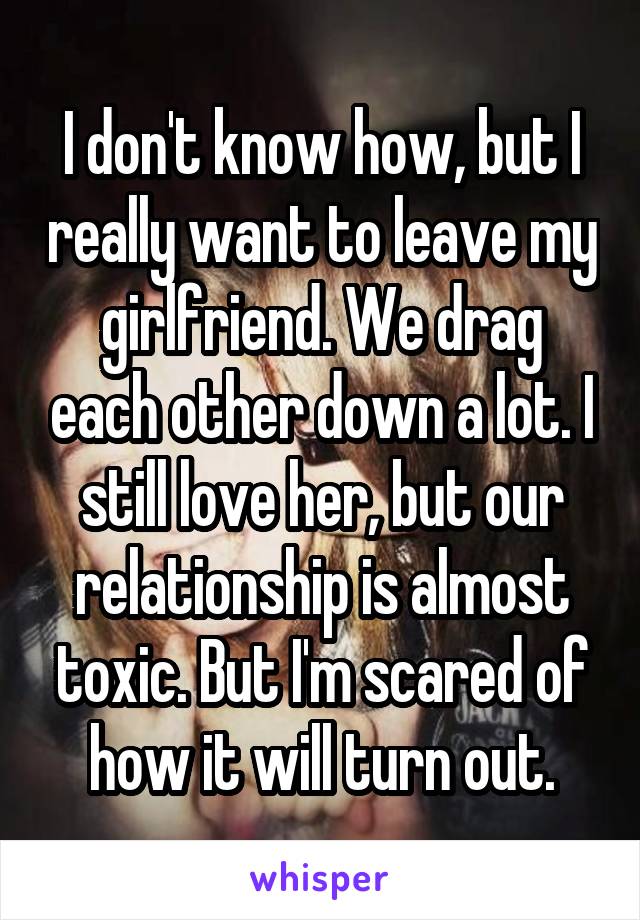 Remember – life is too short to spend it with someone bad for you.

Do you have a toxic relationship tale?