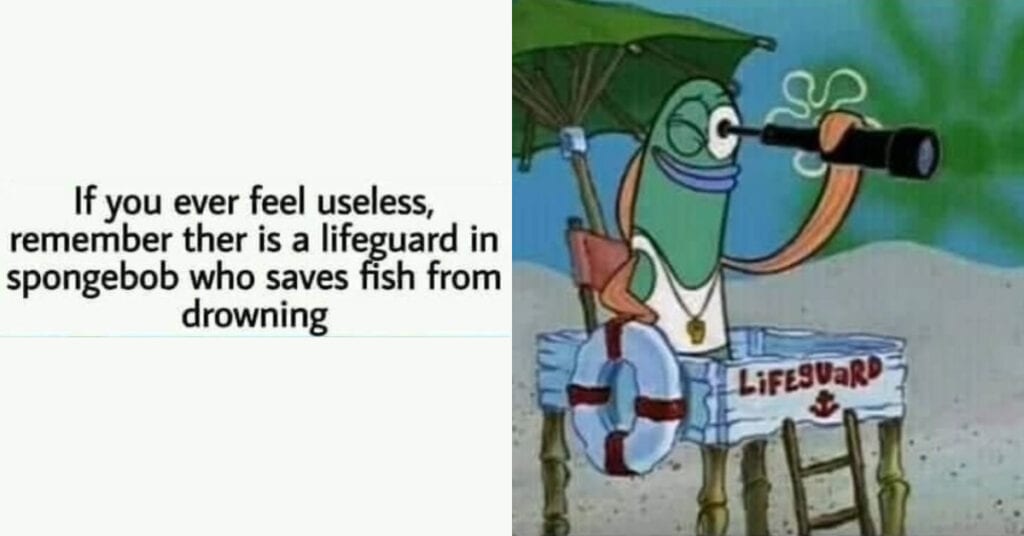 12 Memes to Look at Because They’re Right Here and You Can… So Why Not?

When mountaineer George Mallory was asked by the New York Times why he would endeavour in the life-threatening feat of attempting to climb Mt. Everest, his response was direct and simple: “Because it’s there.”

He did it because he could. Because the thing before him begged to be experienced. Because it is within the fabric of human nature to simply explore and prod and find new states of being with whatever may present itself.

And that is why we’re going to look at these memes now. Because they’re there.

Dumb little guy, your feets don’t even reach the pedals. 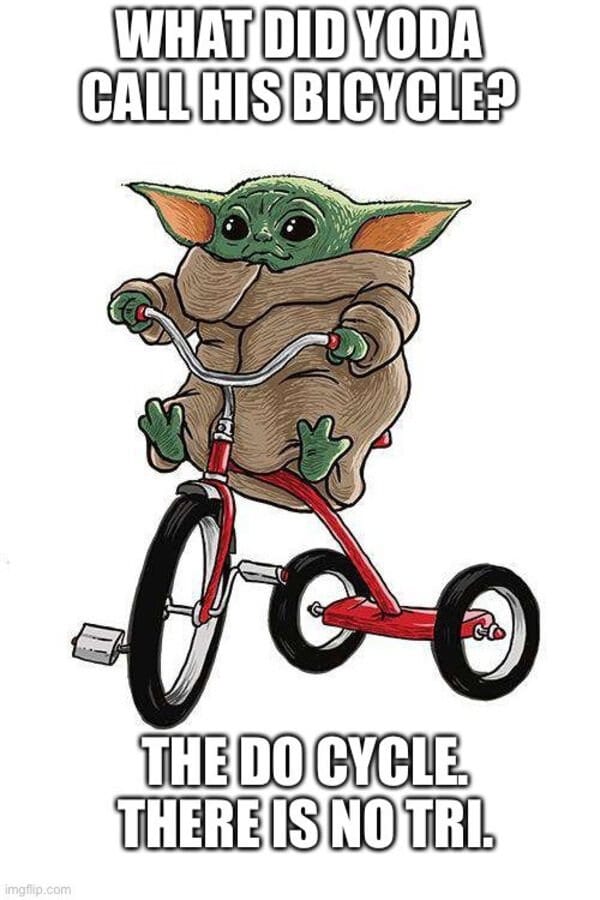 We all gotta have somebody looking out for us. 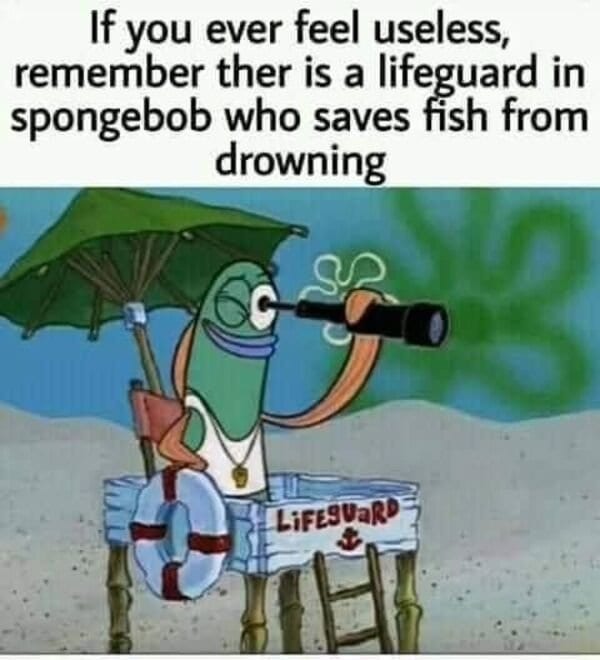 Gotta love a thoughtful driver on the road of life. 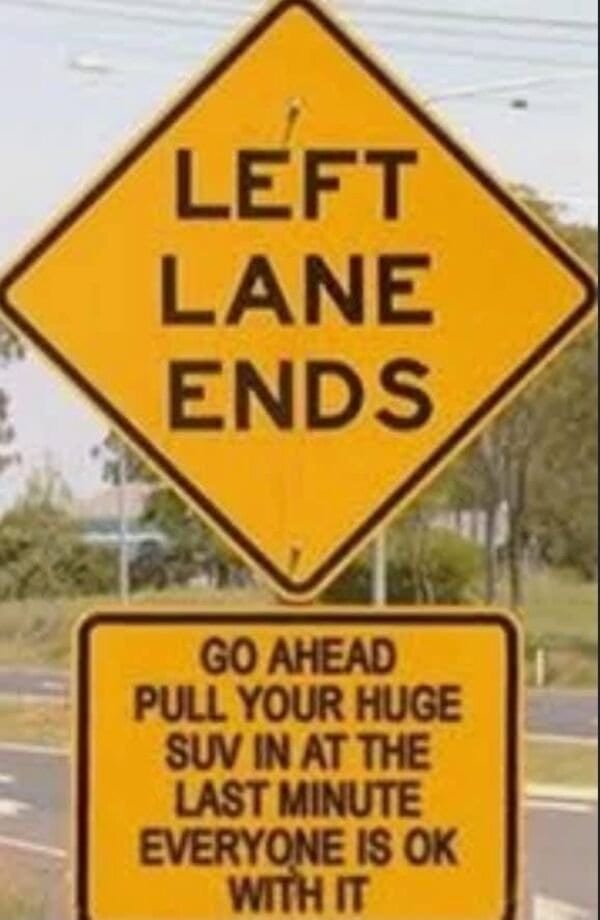 But it’s officially licensed though! How can you resist that? 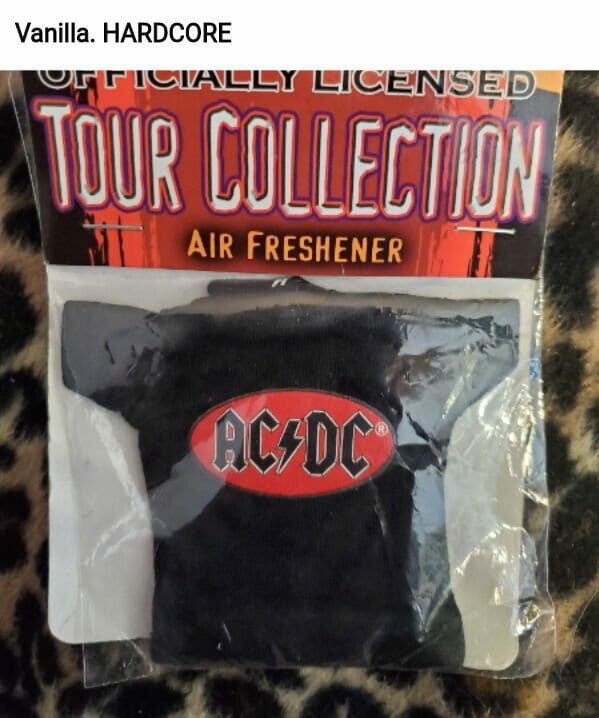 8. Easter? I hardly know her

That look is absolutely hoppin’. 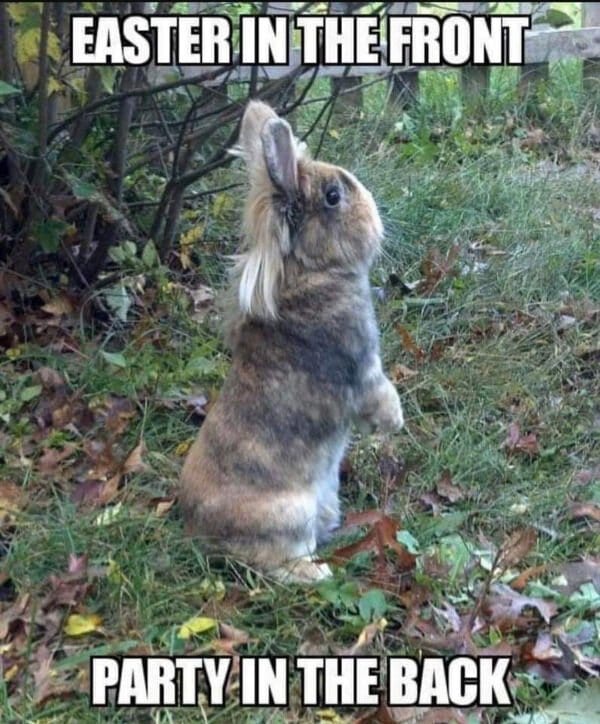 Don’t have too much now,  you don’t wanna get lightheaded. 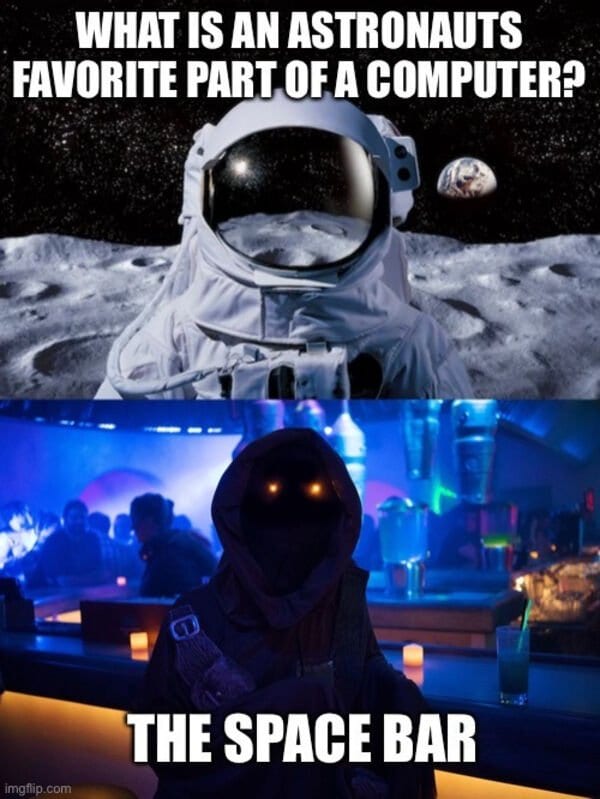 Kinda wish people would stop pretending there was no such thing as vaccines 40 years ago but ok. 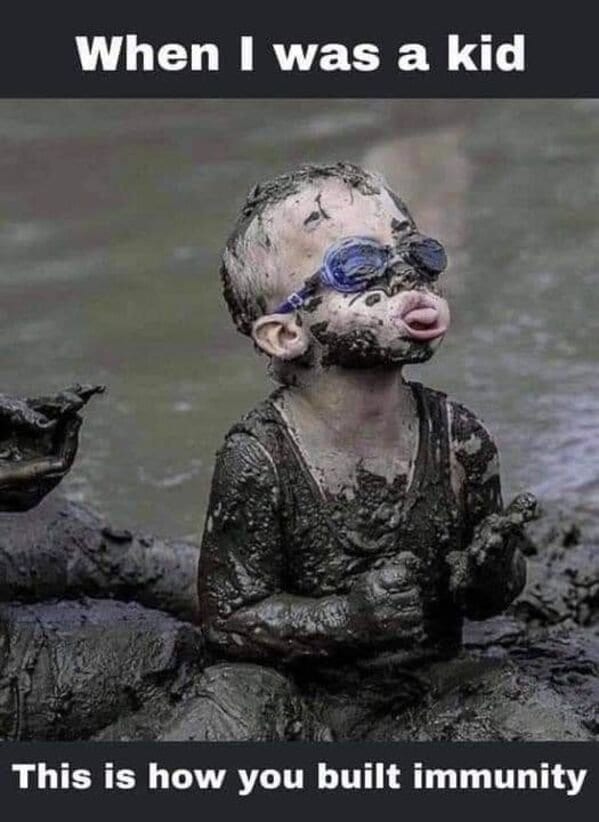 It’s very versatile in that way. 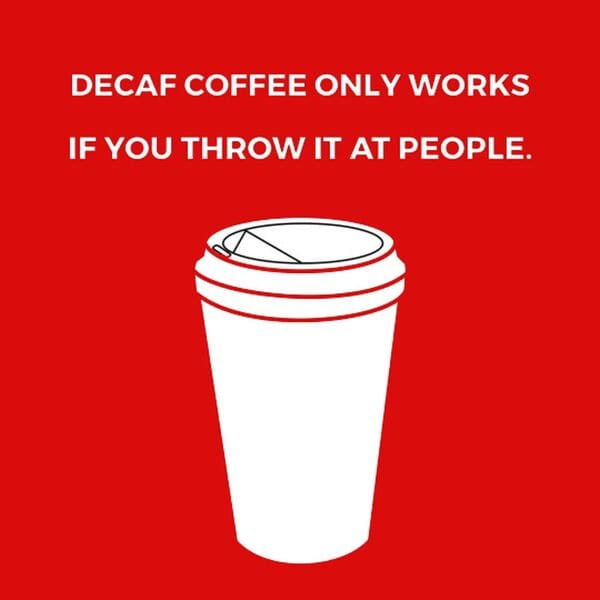 Dude, take it, I don’t want no trouble. 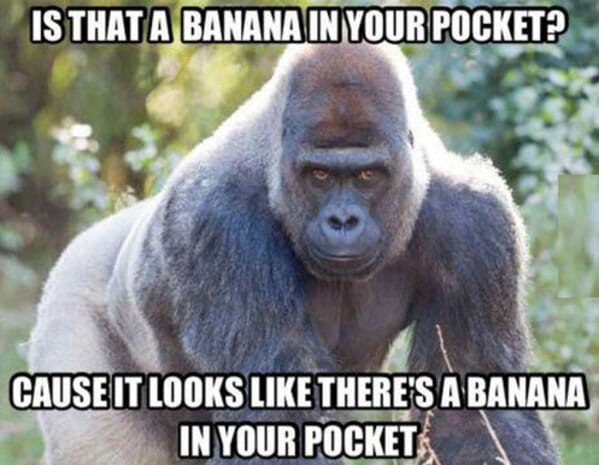 This young man has a bright and promising future. 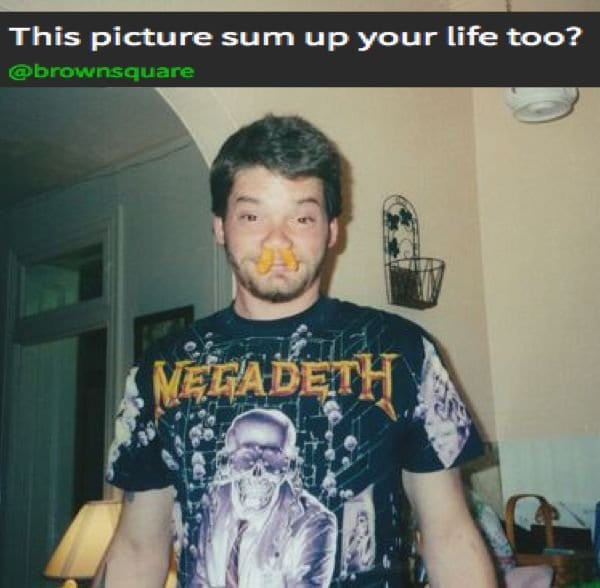 Look none of us belong where we are, but we’re here. 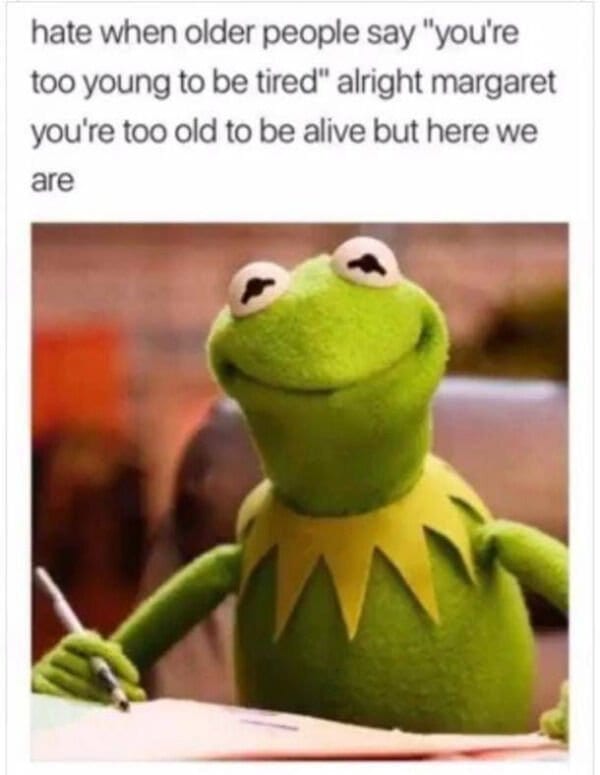 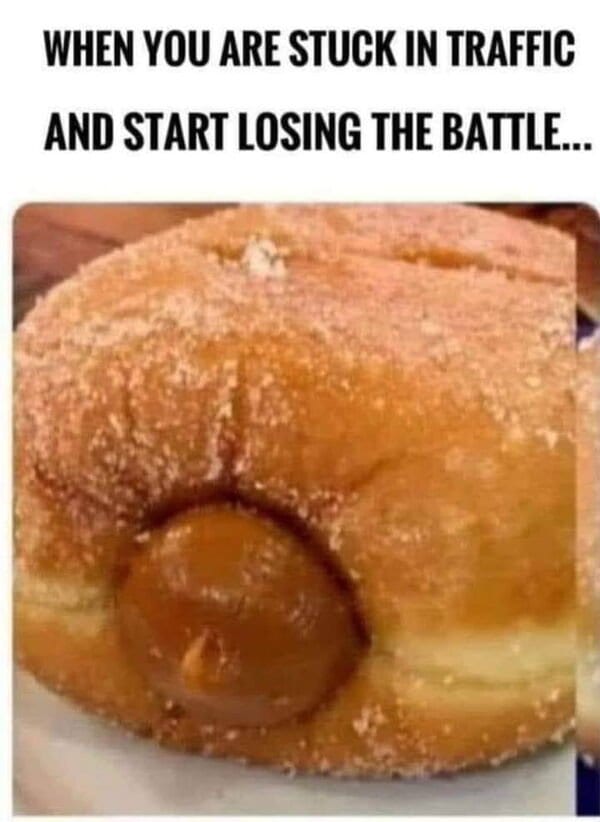 And with memes thusly conquered, we may rest easy, knowing that we have done what humankind ought do.

What are your favorite kinds of memes?