12 Memes We Think Are Quite Nice and Good and Fun

Philosopher, writer, and cognitive scientist Daniel Dennett once said, “Words are memes that can be pronounced.” Now, he was probably referring to the word “meme” in the context of a general idea that spreads from person to person, not so much the specific form of the block-shaped image macros that permeate our social media feeds, but still, it’s interesting to think about.

Because even though these memes have words on them, they do convey a feeling that can’t exactly be pronounced. Much in the way that fine art does, except the Guggenheim keeps rejecting my meme submissions.

Here are 12 random memes to give you some unpronounceable good feelings.

I’m allergic to this. 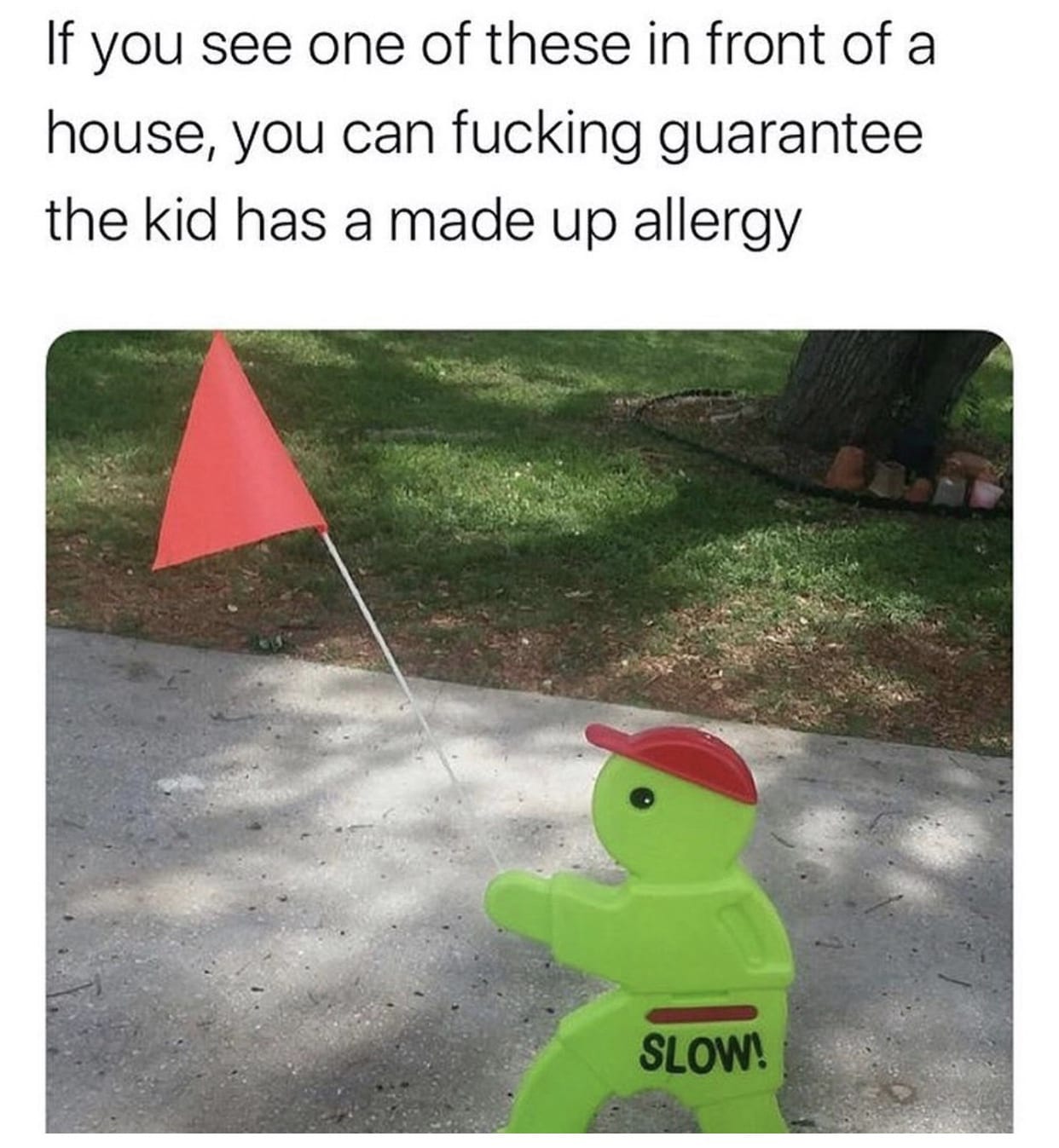 This gon be me till the day I die. 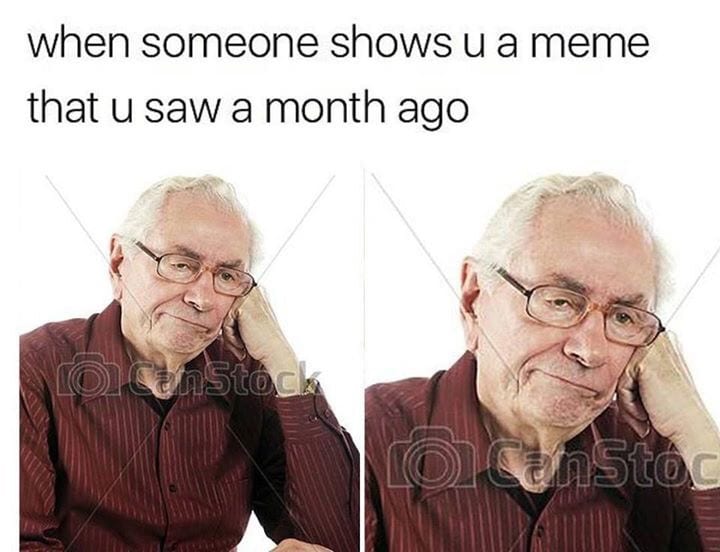 It’s time to bring back the term blockhead. 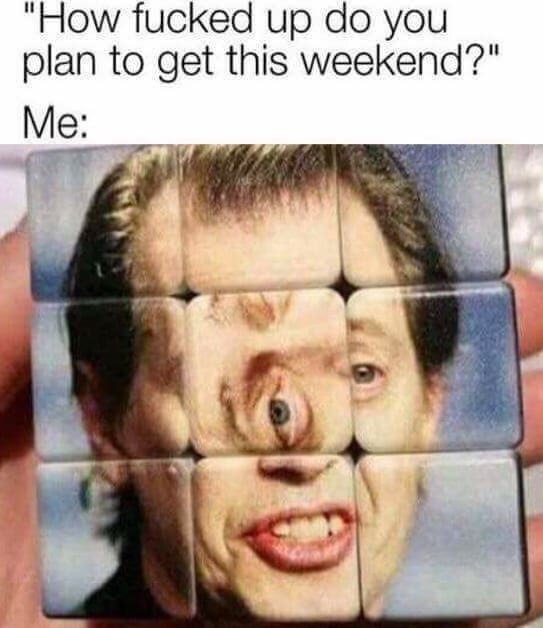 I could honestly care less though. 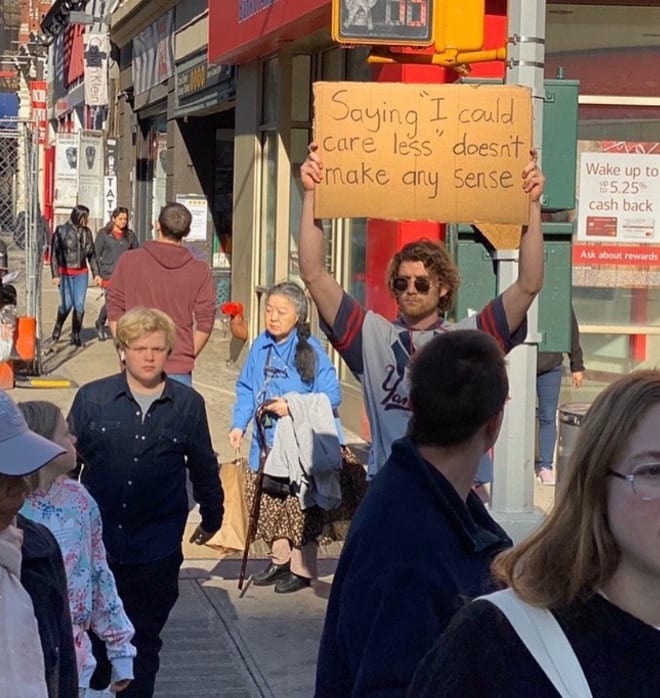 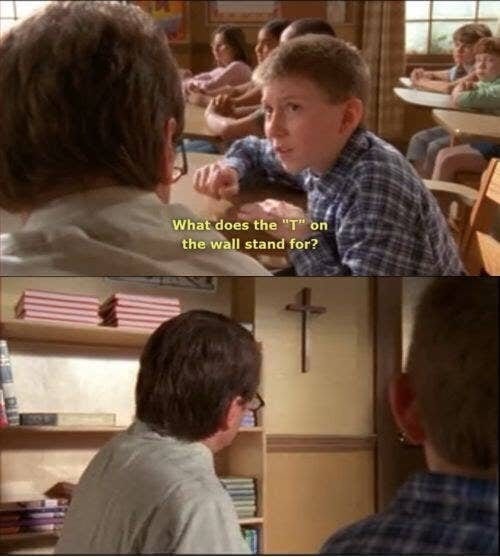 It’s an older meme, sir, but it checks out. 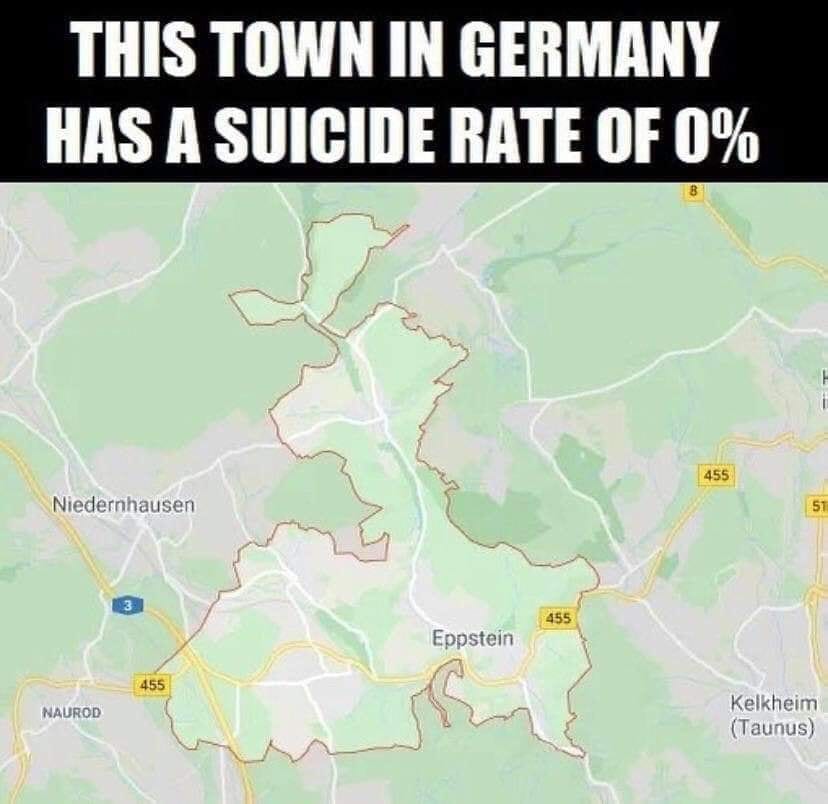 Disney is absolutely out of control. 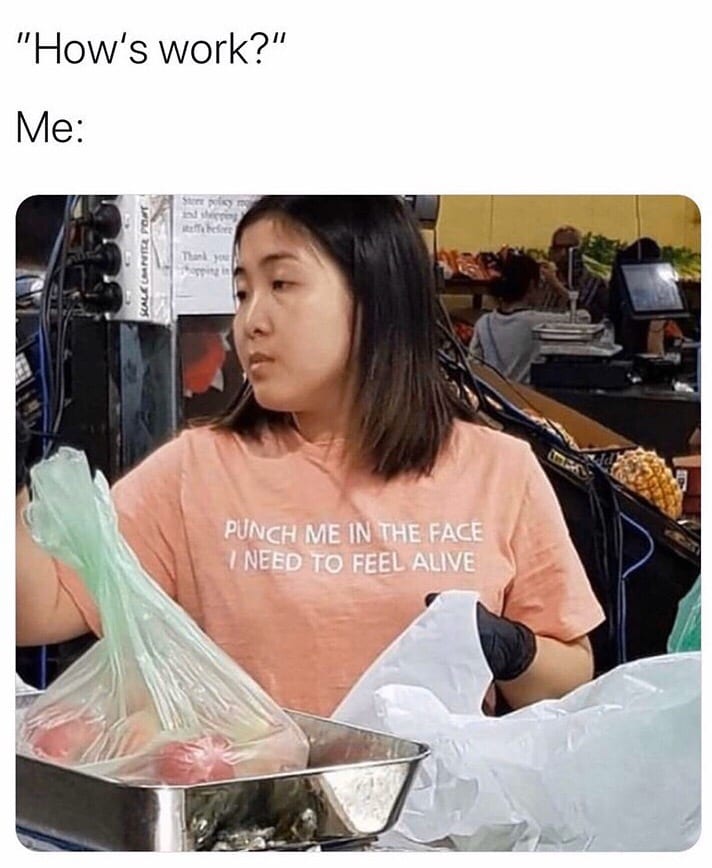 Neither of them will ever live this down. 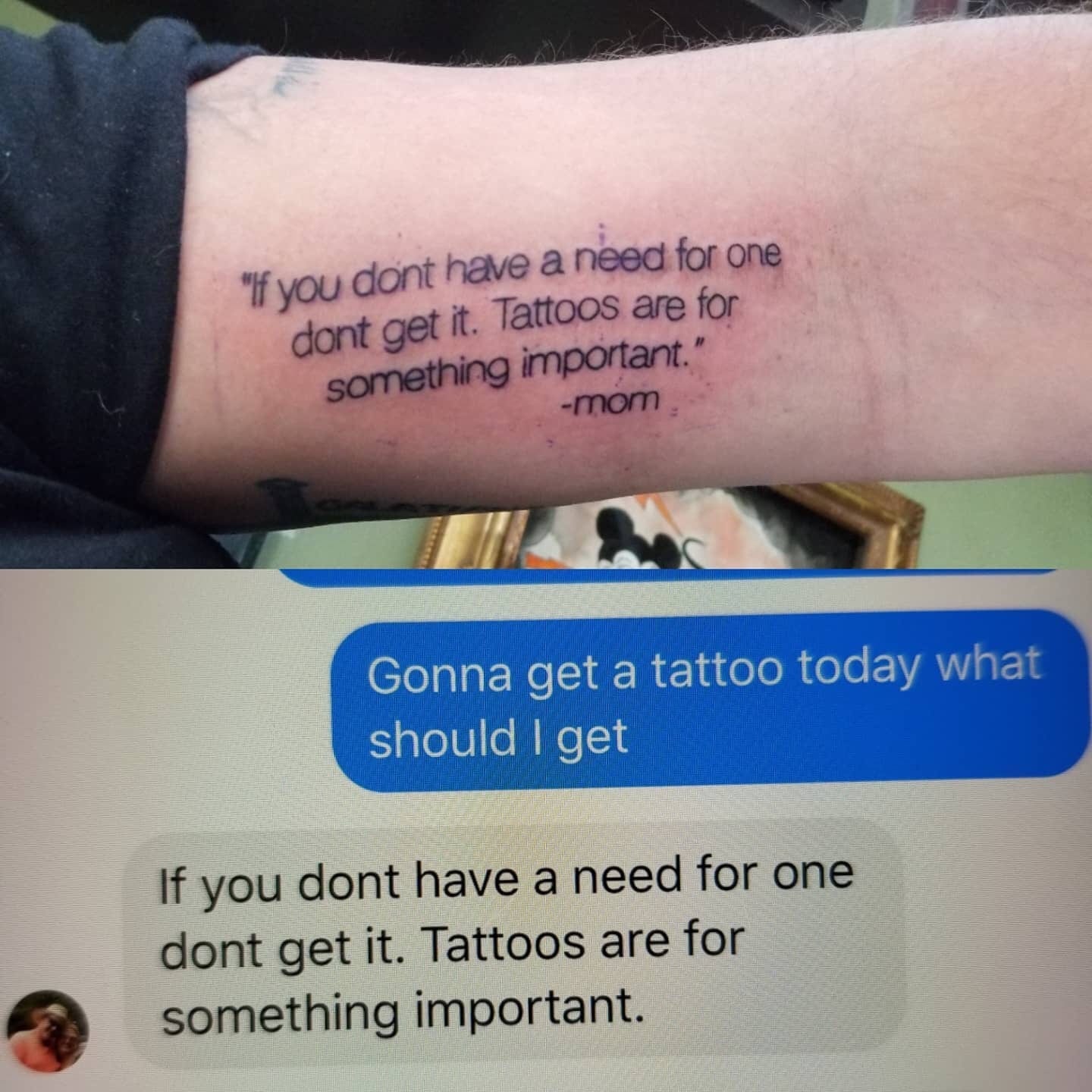 Now this is money well-spent. 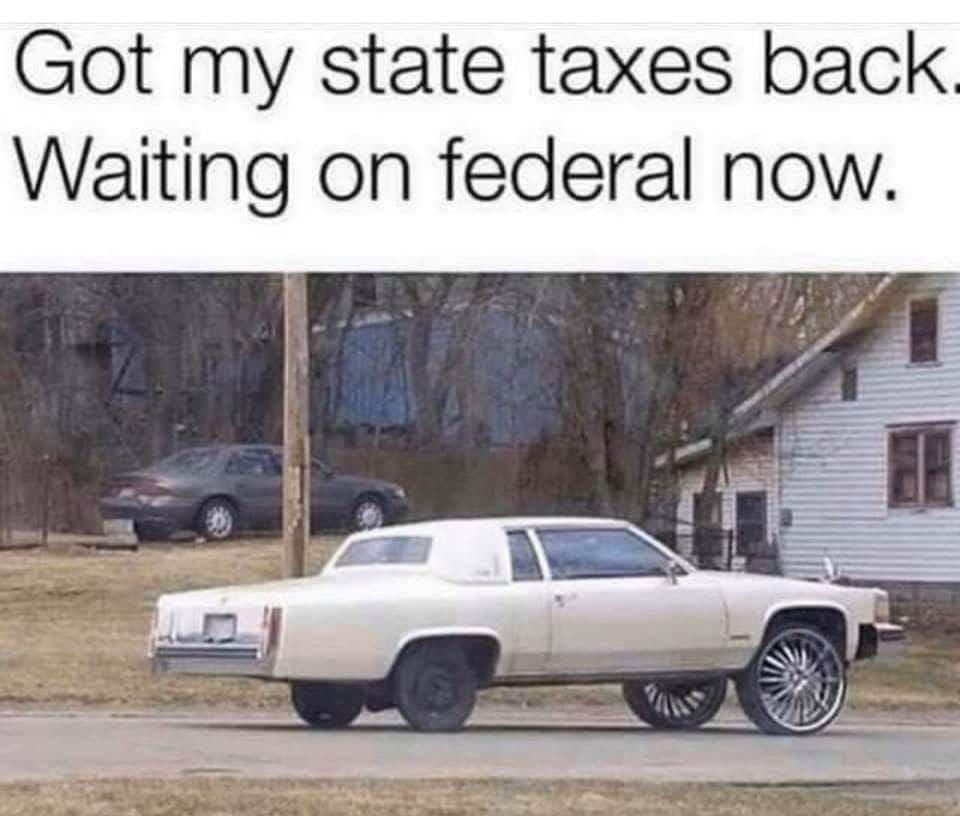 That smile betrays someone who is absolutely about to snap. 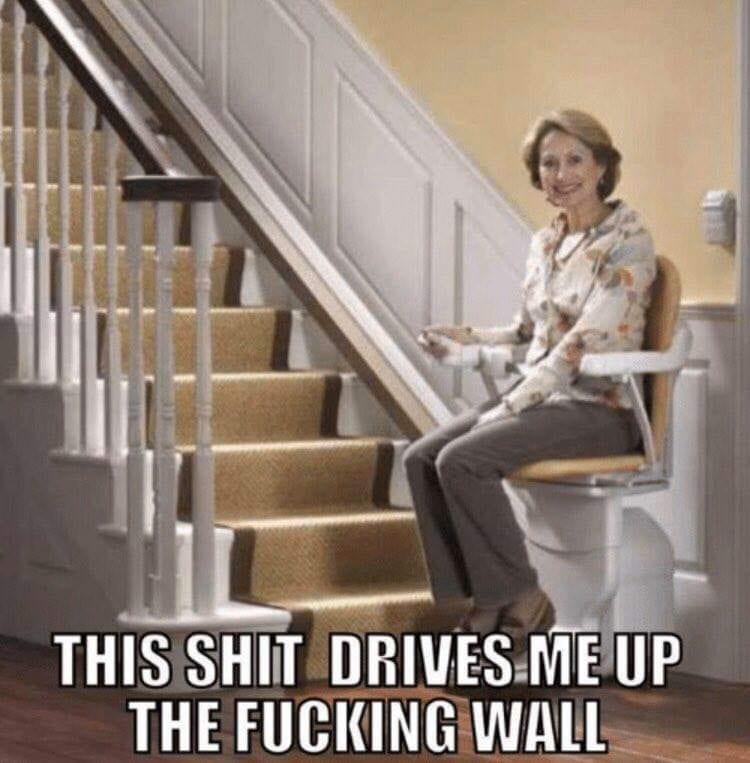 The best things in life really are free. 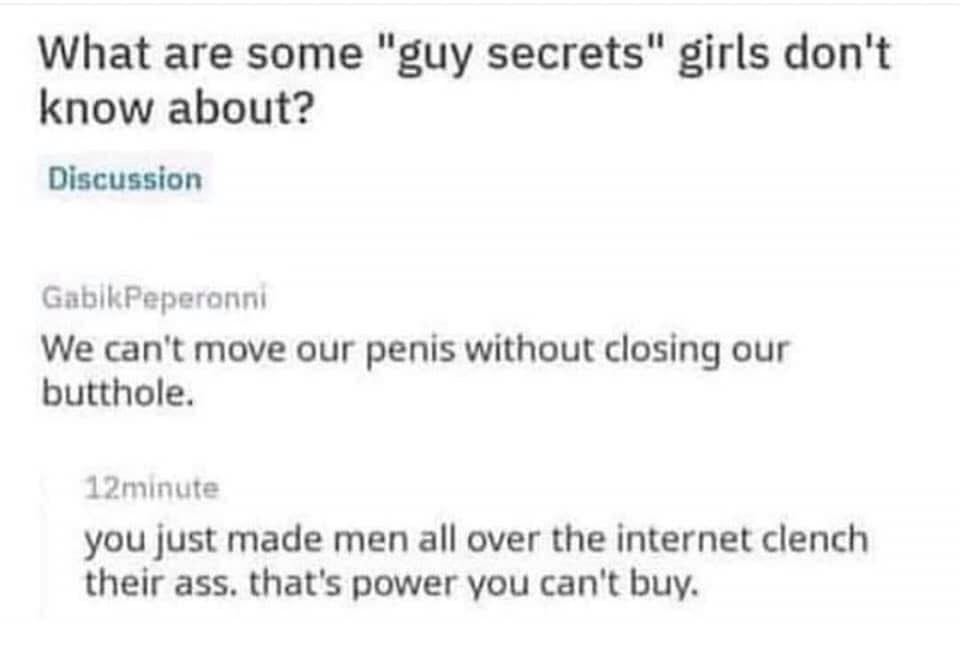 We hope this set of random lols has brought you an inexpressible joy. Be sure to pass them on, because actions speak louder than words.

Where do you go for the best memes?