Twitter is a place where clap backs and dunking are routine – but sometimes the responses are so brutal or get so much attention that the defeated party packs up their toys and leaves like it never happened.

Unfortunately for them, the internet is forever, and screenshots inevitably preserve the moment they should have thought through a little harder before engaging in.

Here are just 12 screenshots of tweets that got slammed so hard, they were later deleted.

Climate change is real. Your weird supplement-selling blog is not a valid source on this issue. 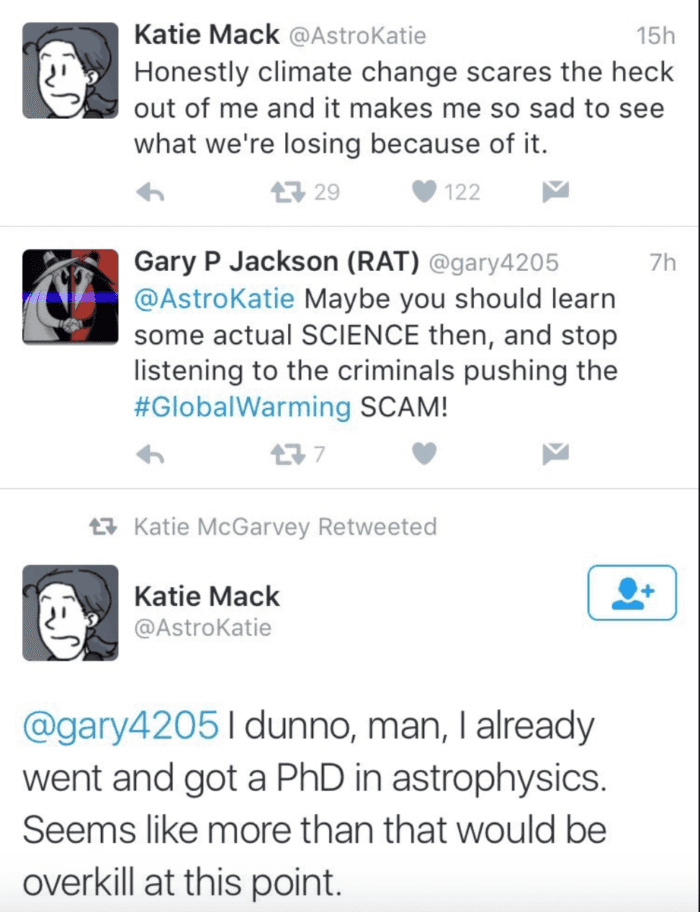 Why is that the people who know the least are always the loudest? 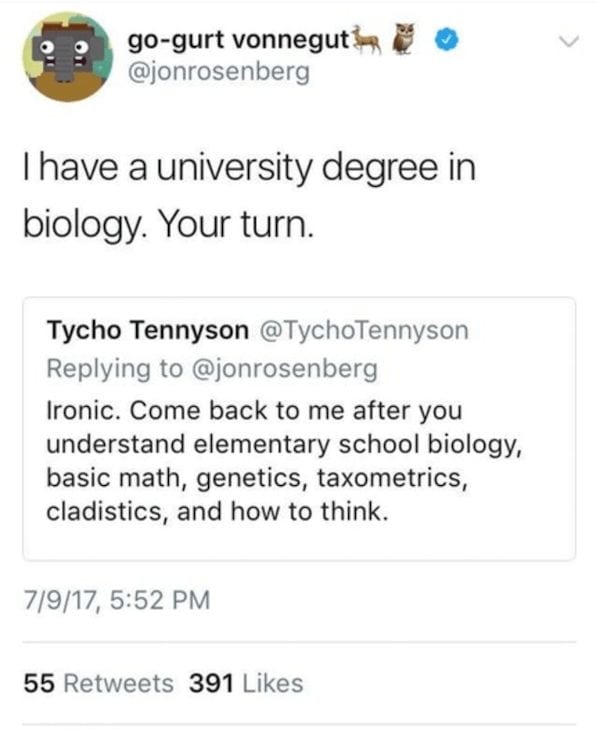 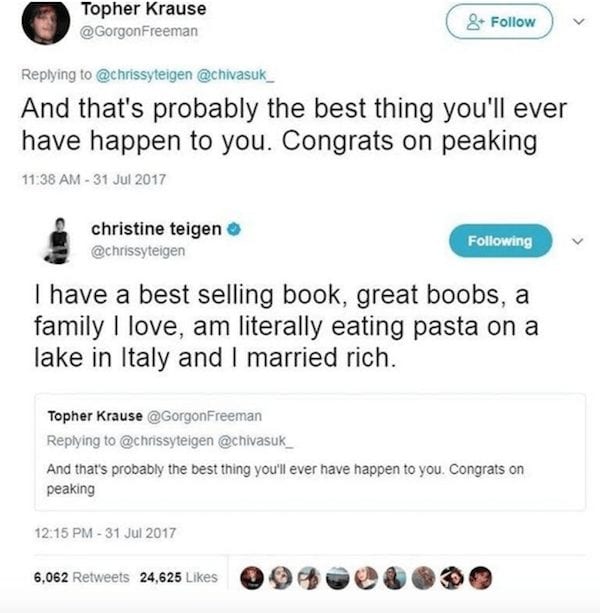 I’d say pick on someone your own size, Roy, but I know that’s not really your thing. 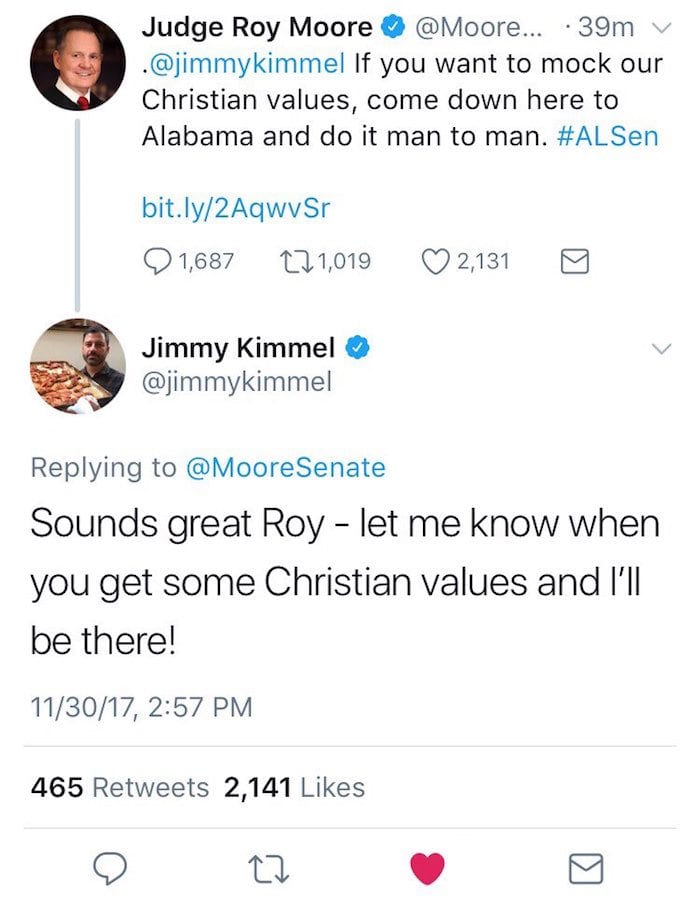 I’m very into research, that’s why I can’t be bothered to check who I’m talking to. 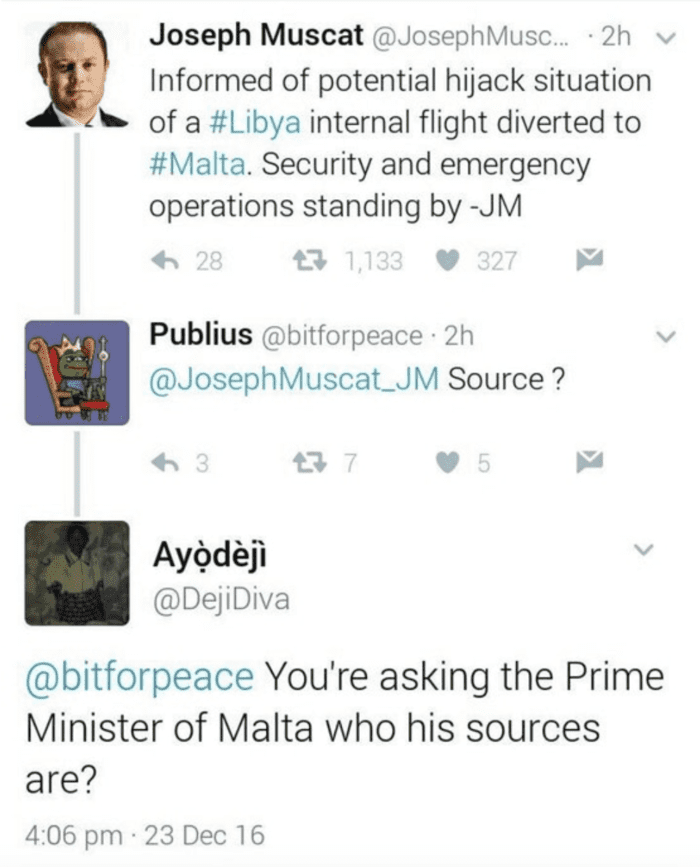 7. Where you coming Frum?

The very conservative commentator has an idea for a gun law that already exists. 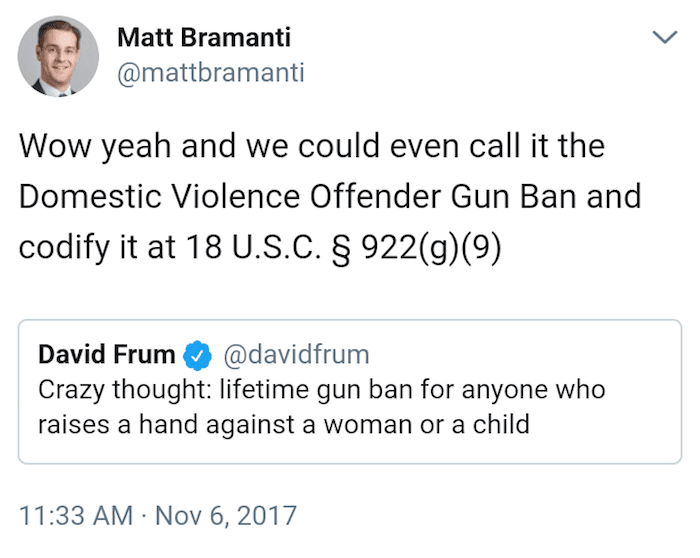 This exchange became so infamous that it started a massive meme and from what I can tell drove both people into Twitter hiding. 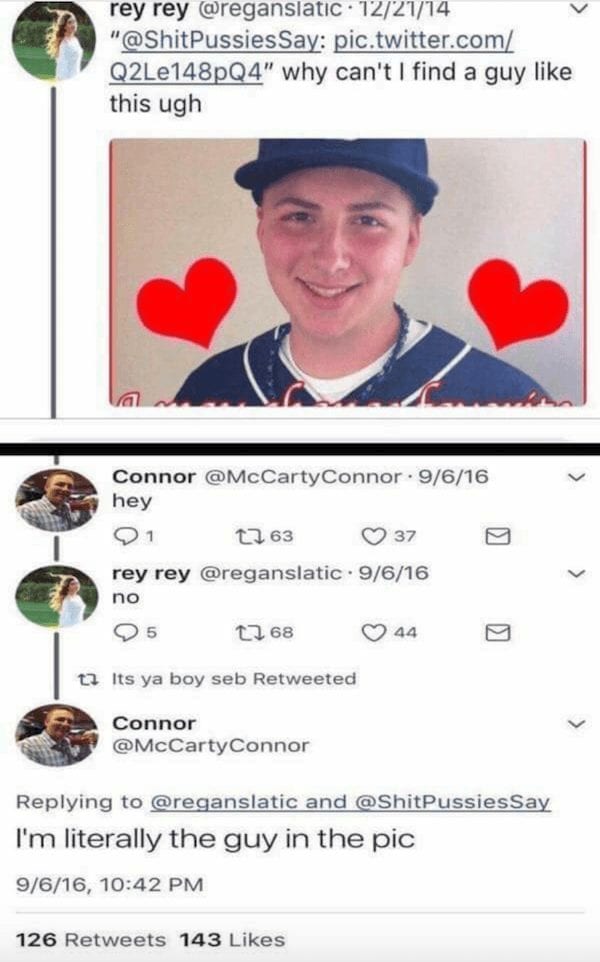 Why would she be complaining about a thing she doesn’t use, my guy? 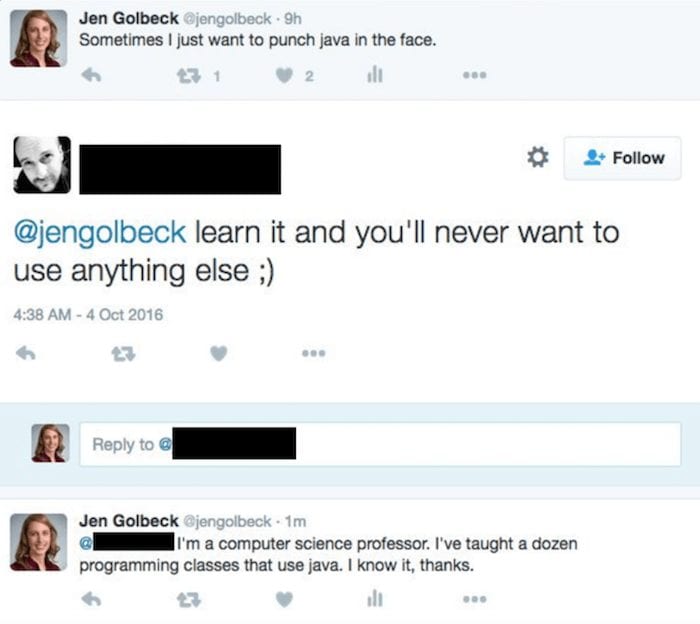 Life is hard when your news source is memes. 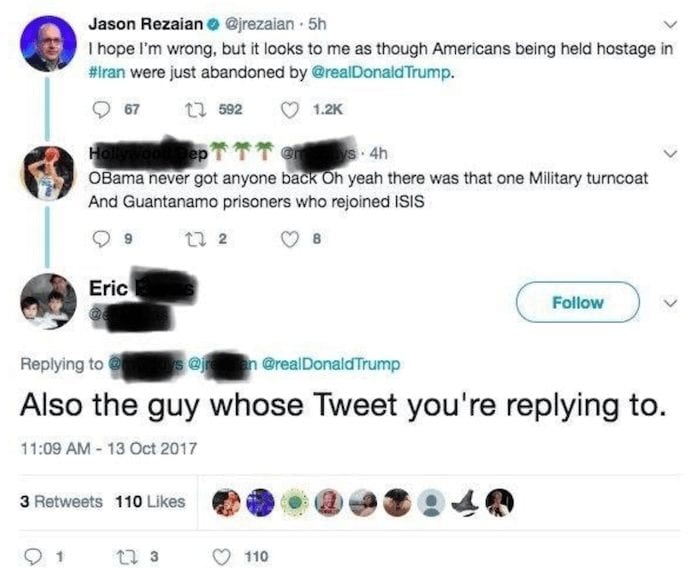 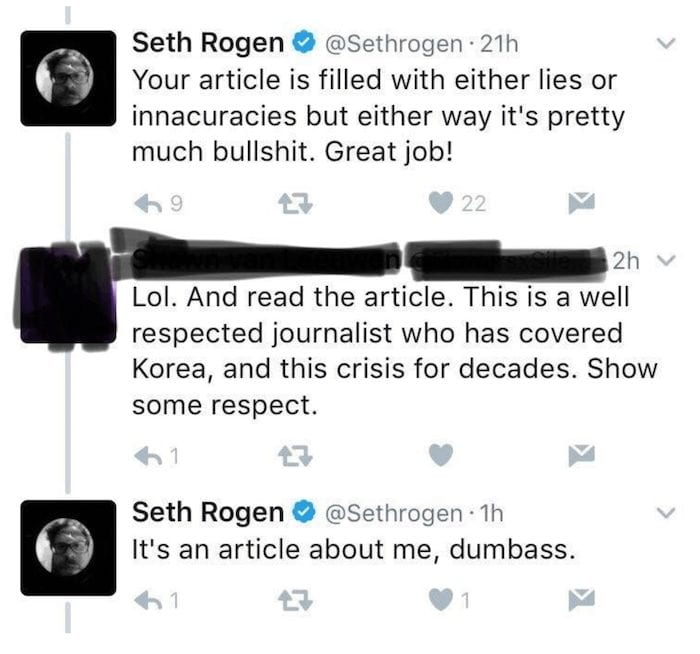 Trump’s not super into “knowing stuff,” so take this elsewhere. 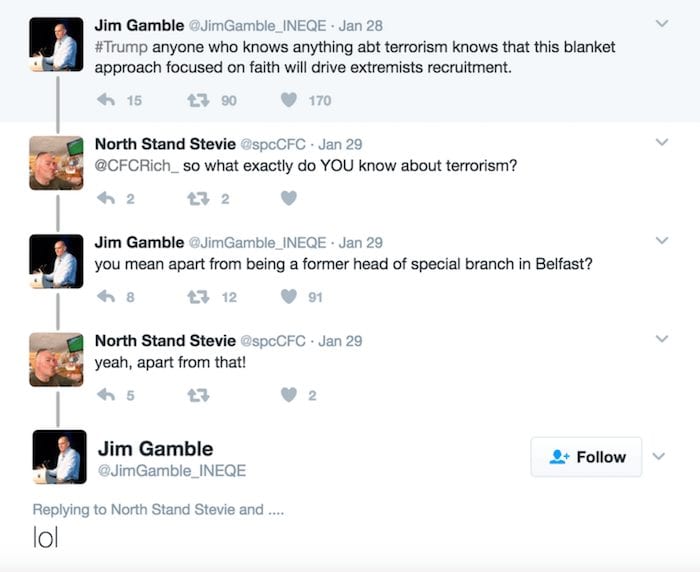 This was in response to an Apple-endorsed thing about entrepreneurs needing to give up seeing their kids to make their dreams come true. 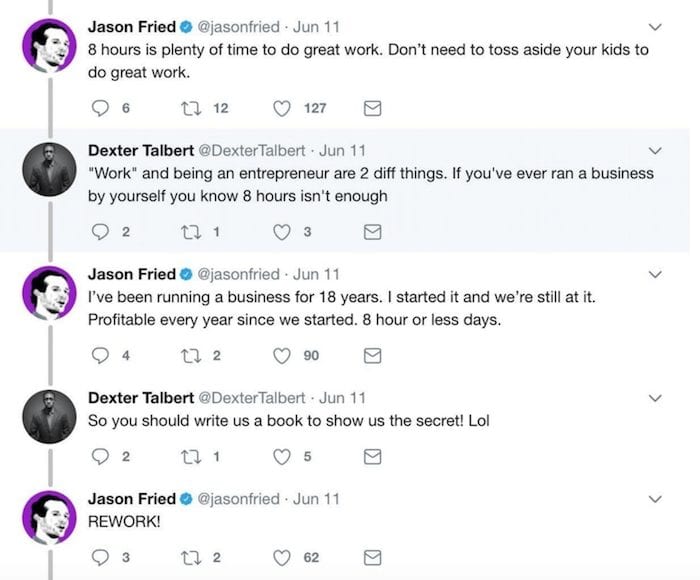 Man. That was brutal. I feel like I need to go take a breather after all of that. It’s no wonder so many of those tweet threads now contain suspicious gaps.