Today, even the most popular names in any given year usually don’t belong to that many people, statistically. In decades past, however, names like Mary, Margaret, and yes, Sarah have been bestowed on a decent number of baby girls.

If your name is one of those common ones that left you using your last initial all of the way through school, then you might be able to identify with Sara(h)’s everywhere…even if you don’t know exactly what they’re going through.

13. Your name is so common you’re totally confused when someone manages to mess it up. Like this…

Celebrating the big 28 with @SnapLogic …"Sarah" with an H pic.twitter.com/Nf4OeqWN9q

"My name is Sarah with an H" pic.twitter.com/C8E1igsGKa

10. On the upside, you can always find your name in the souvenir store.

#growingupwithmyname having to choose between all the souvenirs because they all have it spelled right pic.twitter.com/WkoUVzNlyW

9. Pretty names are classic for a reason. 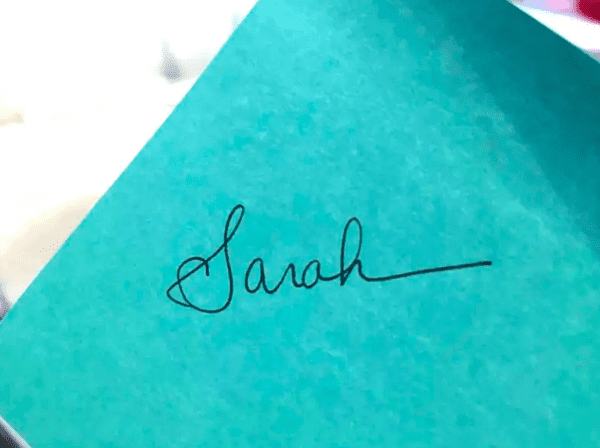 8. You have to understand geography. 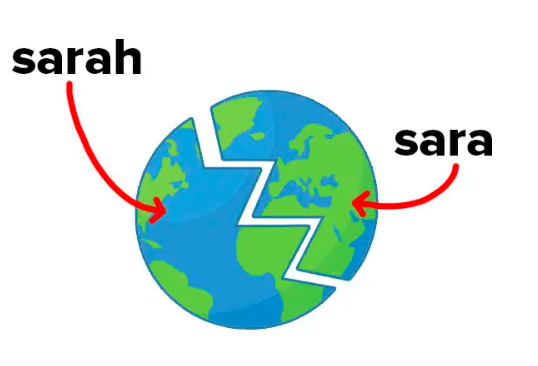 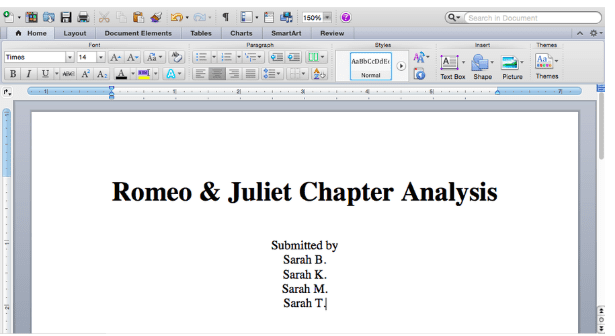 6. On the upside, there are people to share tricks with. 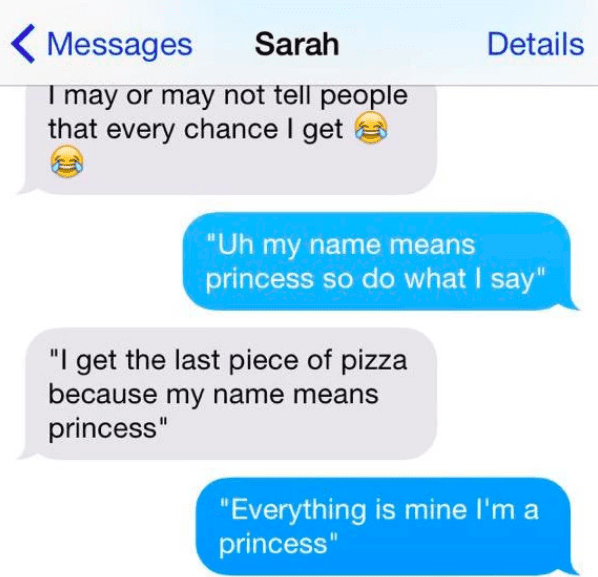 5. Look how those letters line up, though. 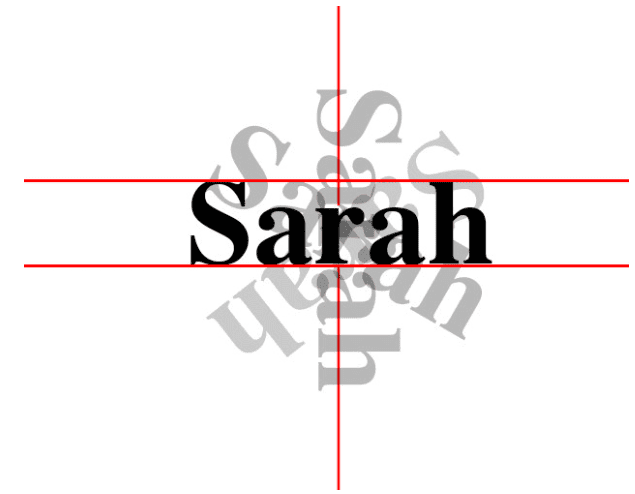 4. You cannot with people who ask what it’s short for.

3. It’s important to assert your dominance. 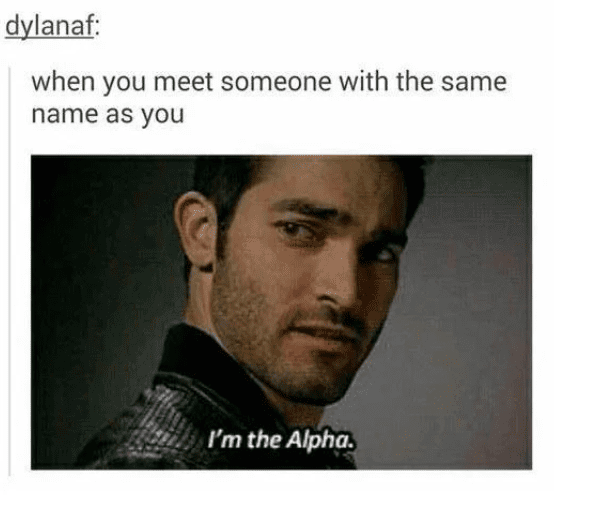 1. You will never be the only one to raise your hand.

I hated being “unique” as a kid but now I can thank my mother for all of the avoided confusion!

Do you have a common name? What are the best/worst parts?