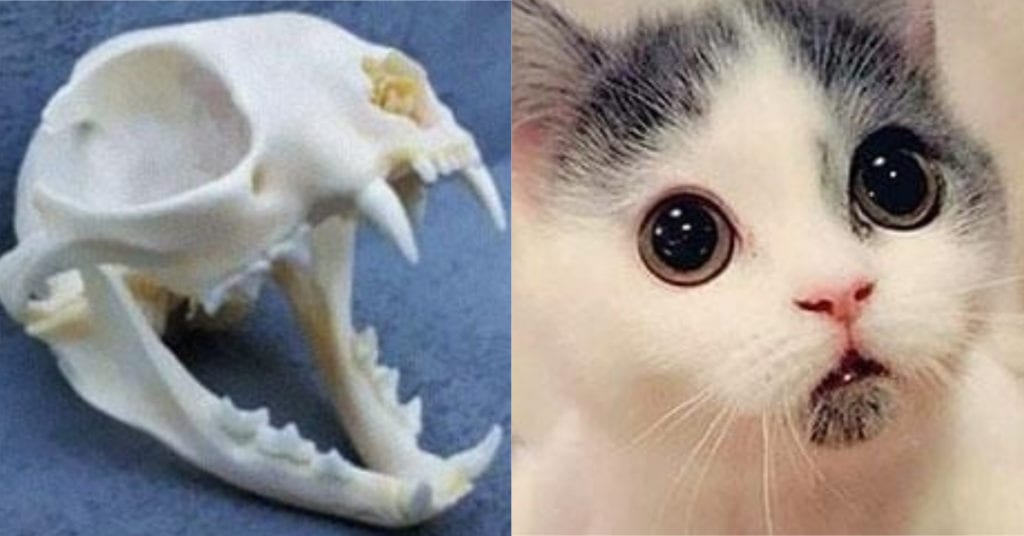 Stopping to consider all the little pieces of a living creature that combine to form its whole can be pretty jaw-dropping, and in some cases, more than a little confusing. When archaeologists and biologists uncover fossilized remains of now-extinct creatures, they can’t rely solely on the general shape of the bones. They have to use litany of other context clues and known information to form as clear a picture as possible; but even then, they often later find they were way off.

Looking at these skulls, it’s easy to see exactly how that can happen. Imagine you’re from an alien world and you come across these bones from a long-dead Earth. What would YOU assume these creatures looked like?

How this isn’t a cyclops is beyond me. 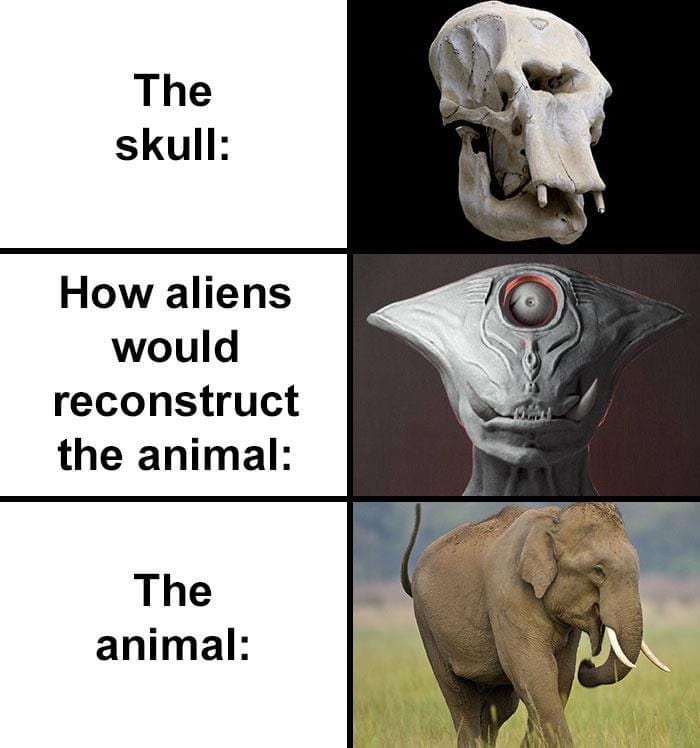 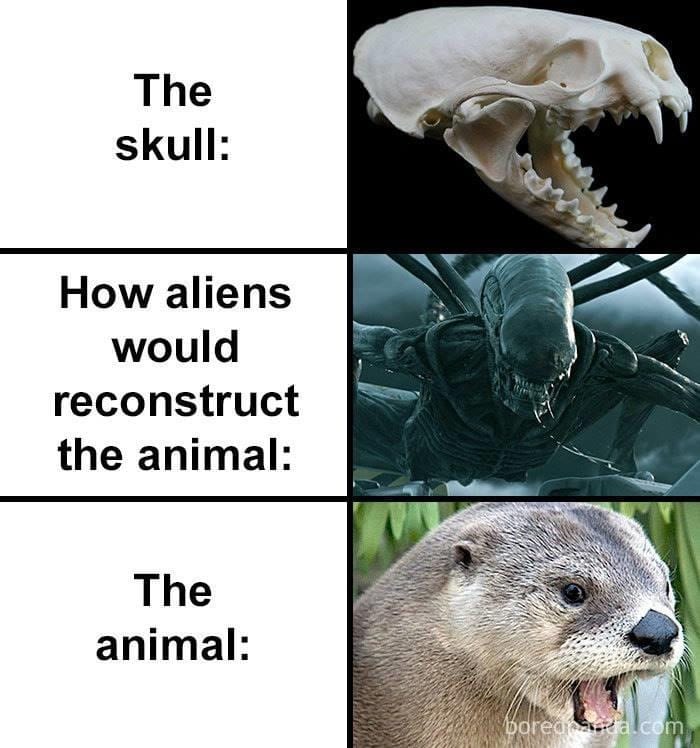 Looks like an absolute monster. Really just a blobby boi. 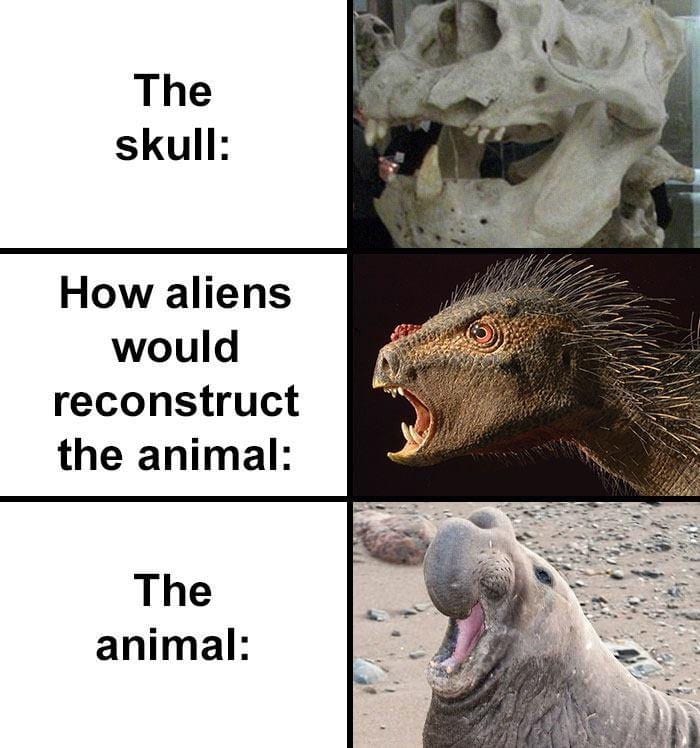 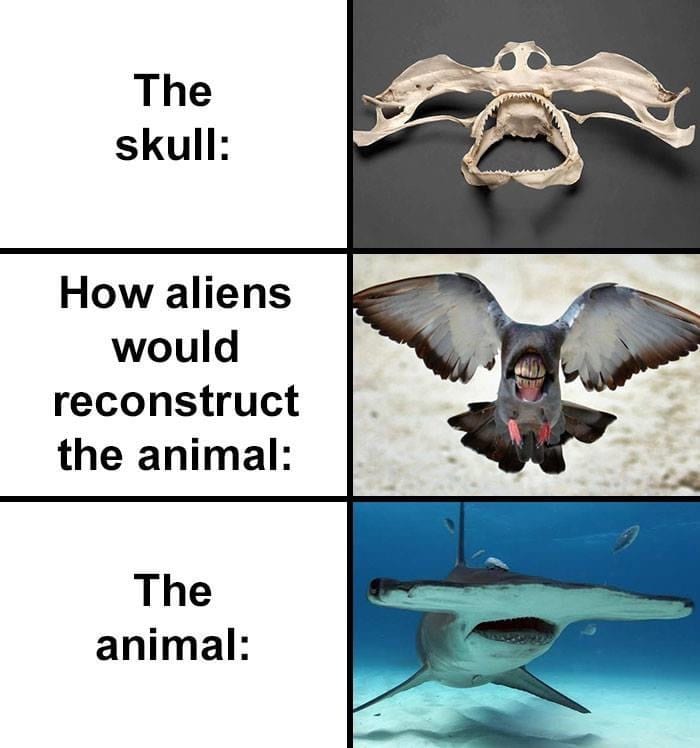 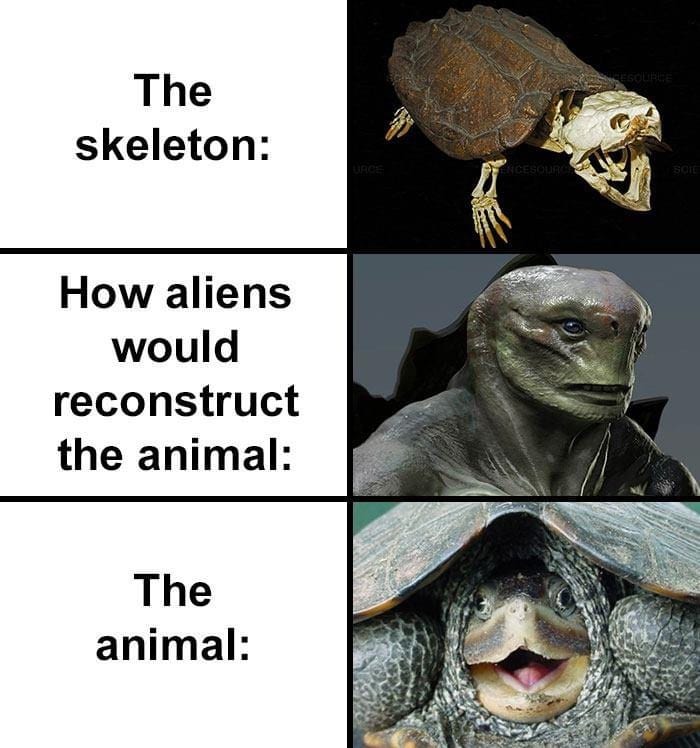 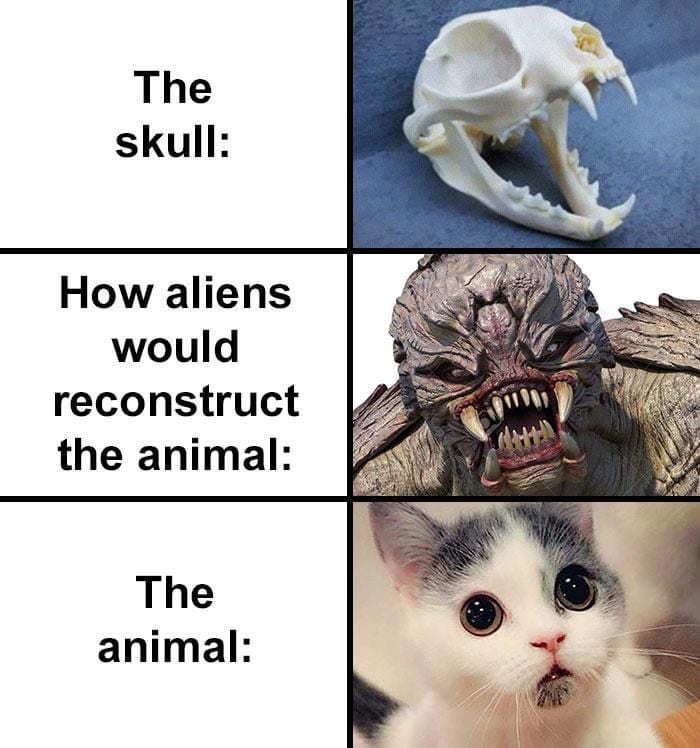 General Coyote! Your bones will make a fine addition to my collection! 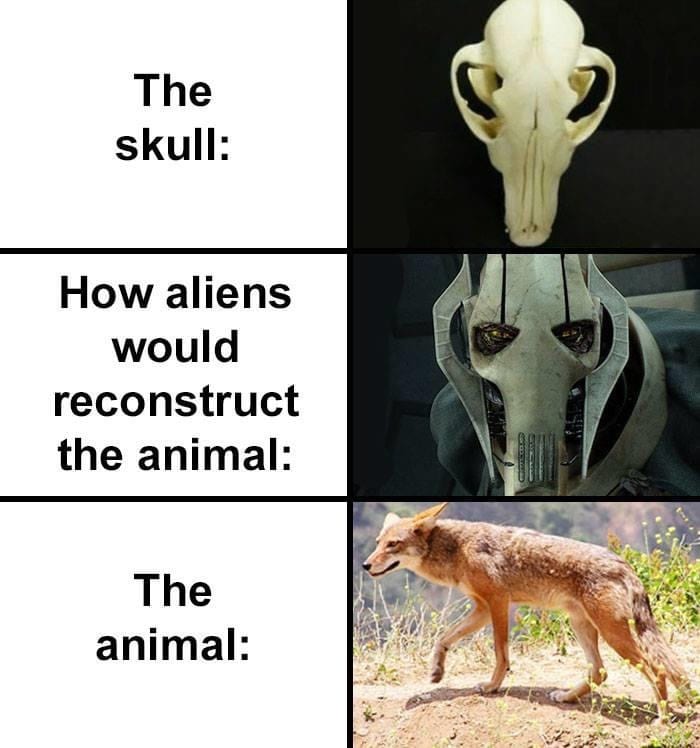 Don’t mind me, just a fluff. 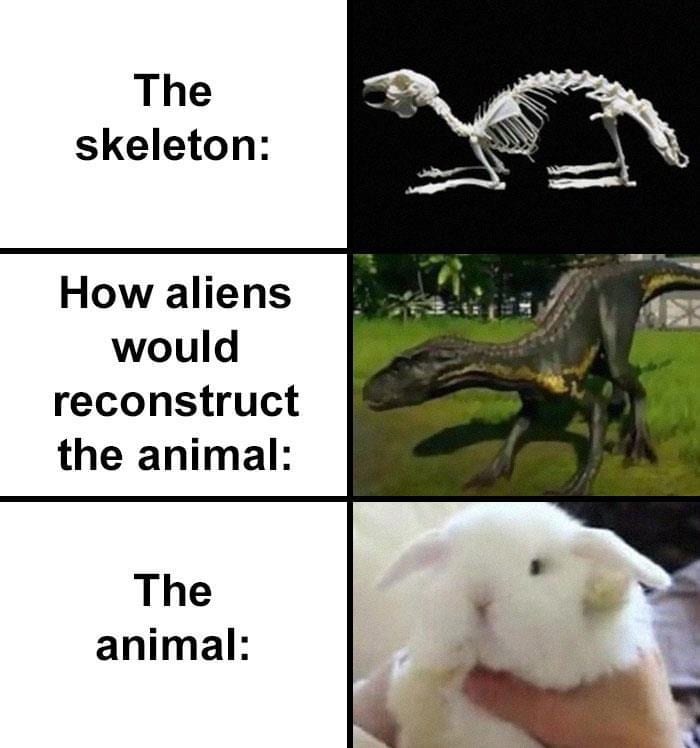 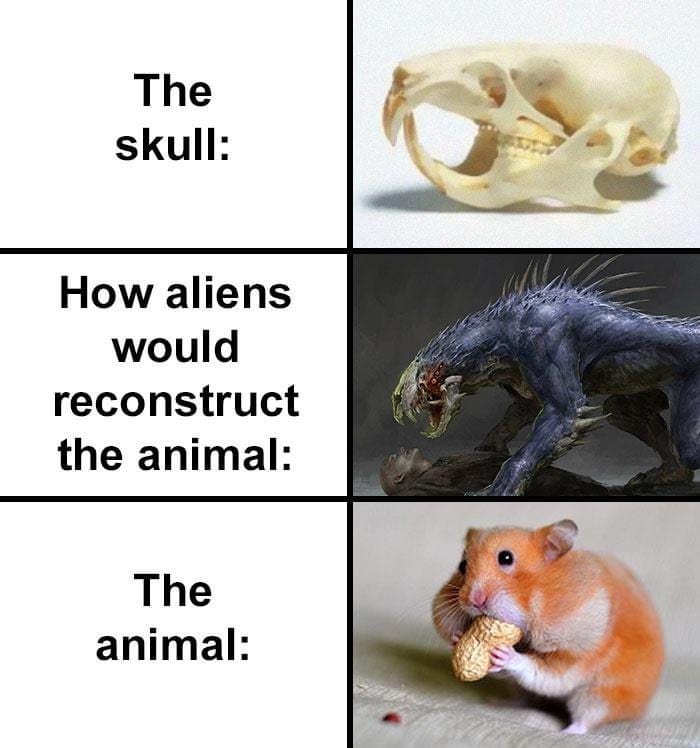 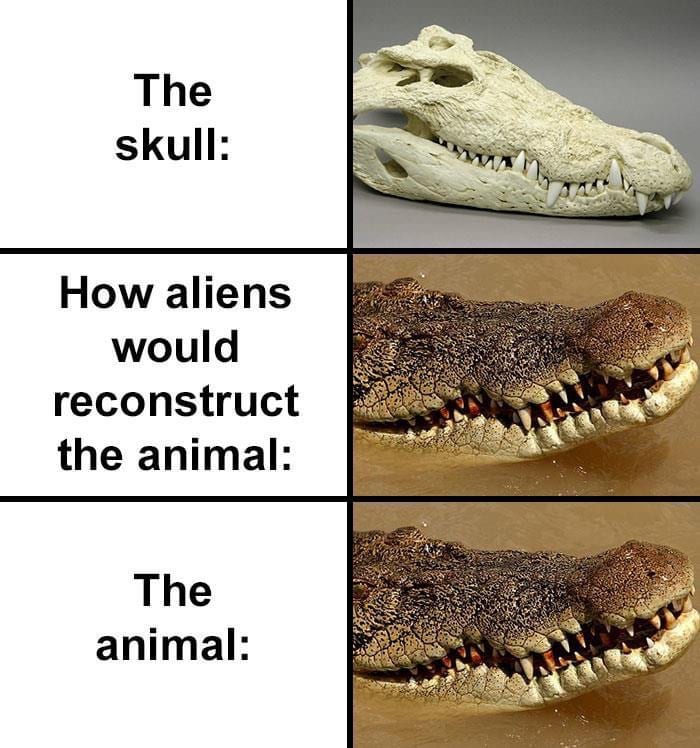 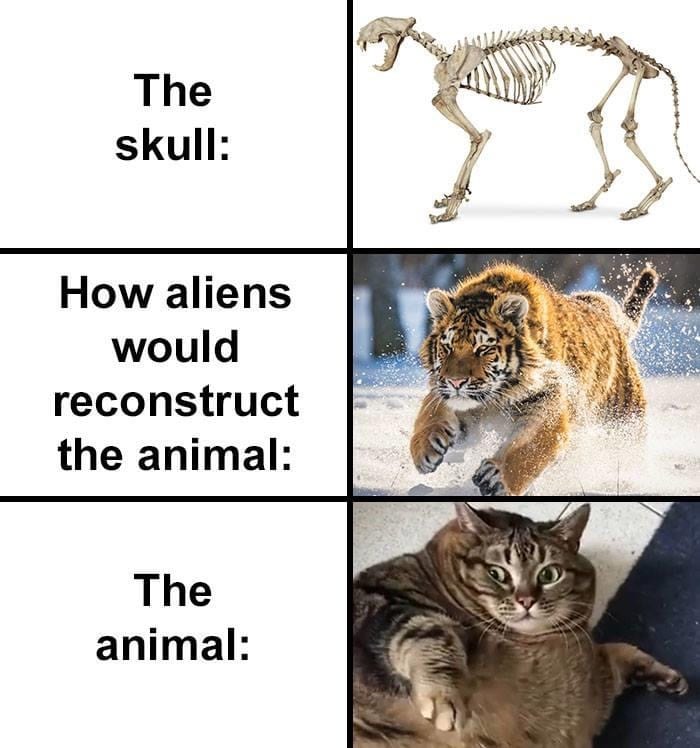 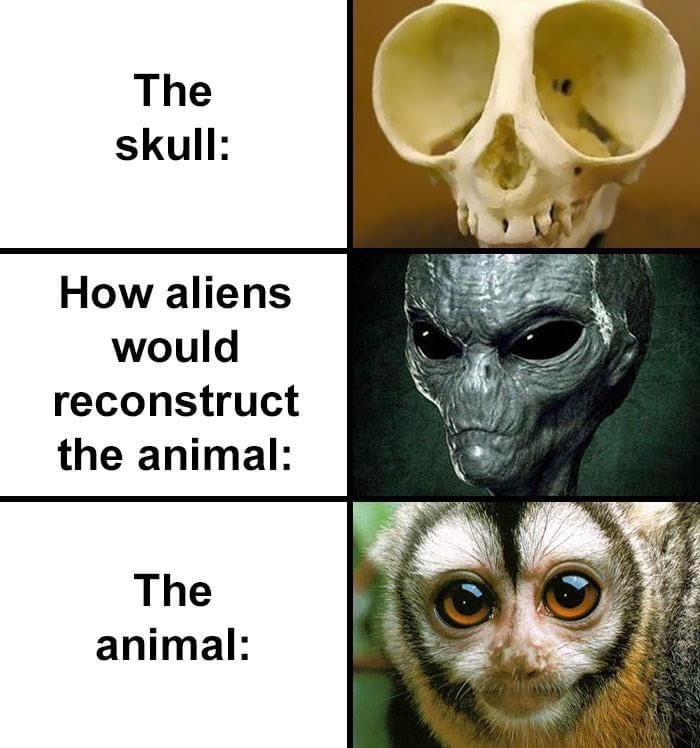 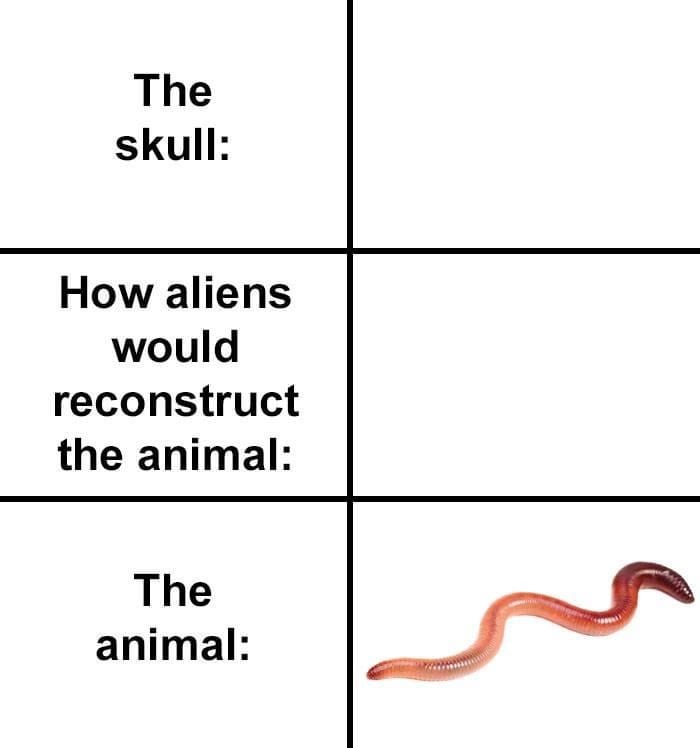 Hope you found those as interesting as we did! Hats off to the scientists who work so hard to solve these kinds of mysteries. It obviously isn’t easy!

What’s the weirdest animal on earth, in your opinion?