15 Memes to Help While You’re Stuck at Your Desk

Are you stuck at home right now? Me too. But good news – memes can follow you wherever you go! And I mean that in the non-creepiest way possible. Back in the day of our ancestors, folks had to walk for miles to the meme well to draw up fresh memes. Our grandparents would gather ’round the big glass windows of the town center storefronts, jostling for position to get just the slightest peek at a new meme or two, and that was before color was invented.

Now, spoiled as we are, we hardly need lift a thumb to for glorious technicolor memes to flow as though uttering from a tap. Whether you’re on the go, on the stop, or on the “it’s 2pm and I’m still in bed somehow,” memes are available at whim, just as our forefathers hoped they’d be.

Here are 15 memes you won’t have to go anywhere but here in order to get.

Is this a Banksy? 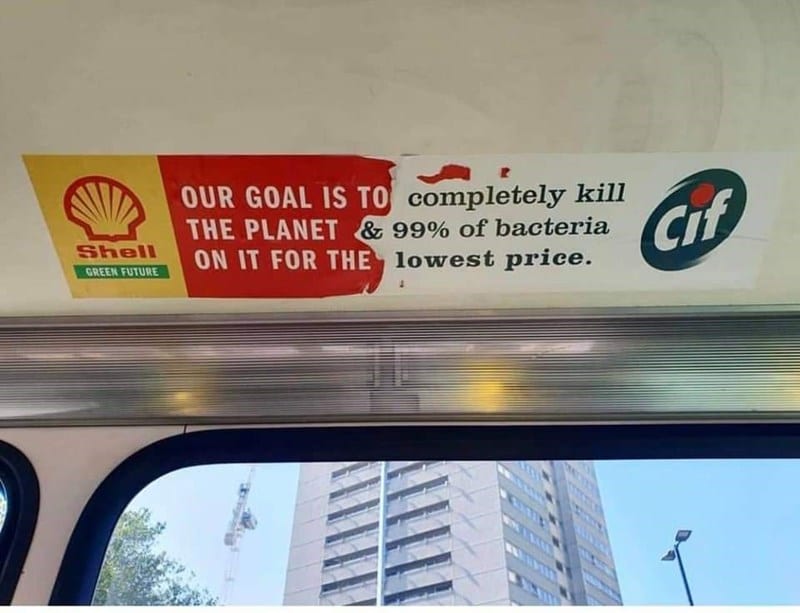 This might be the single most cursed meme to ever grace the internet. Just look how many pixels its’ lost. 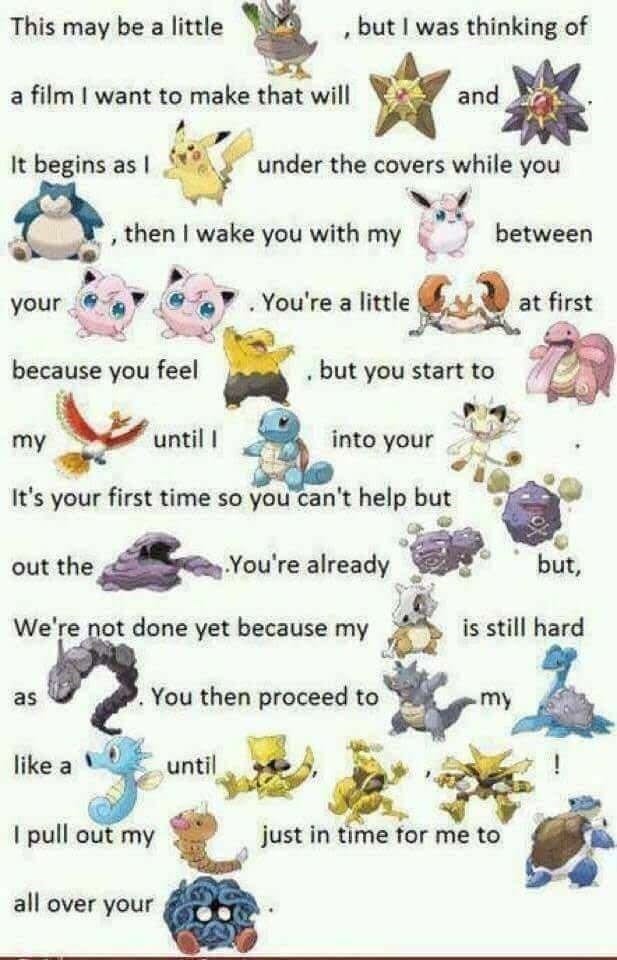 “I looked, and there before me was a pale horse! Its rider was named Death, and Hades was following close behind him.” 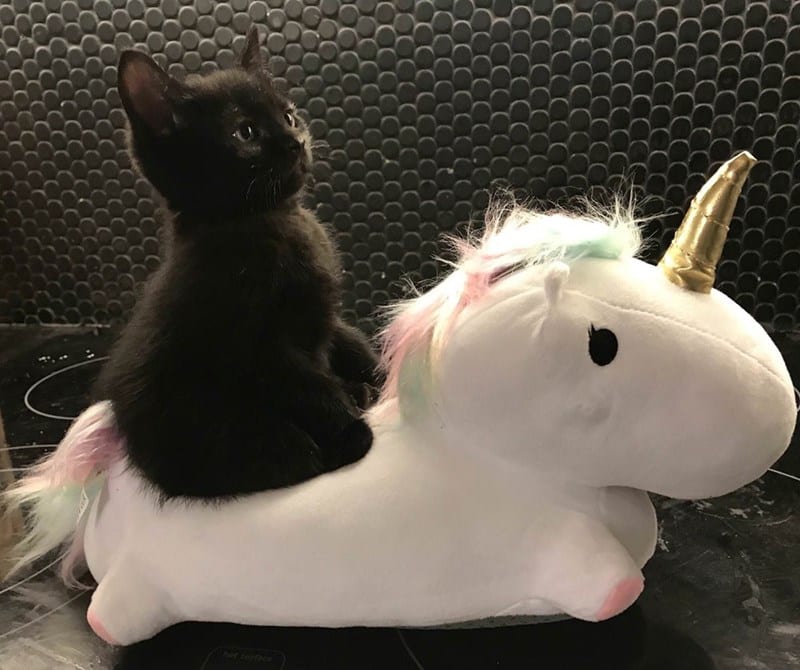 His fur is being abducted as we speak. 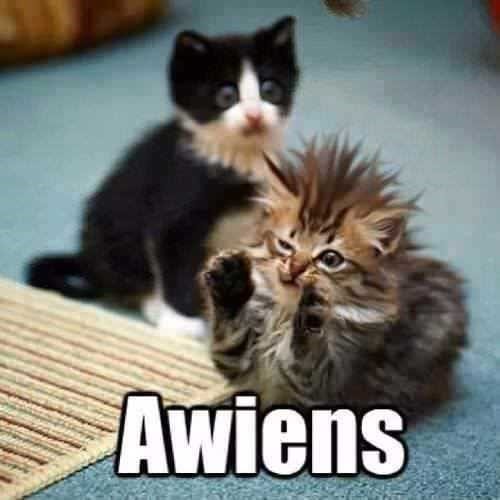 Don’t let me interrupt your chain of thought. 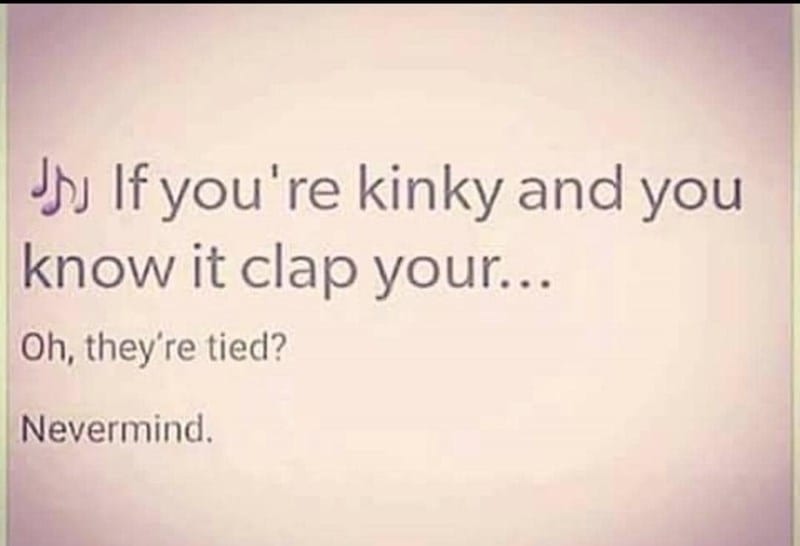 Every time I see this meme I try to find the source, but to no avail. 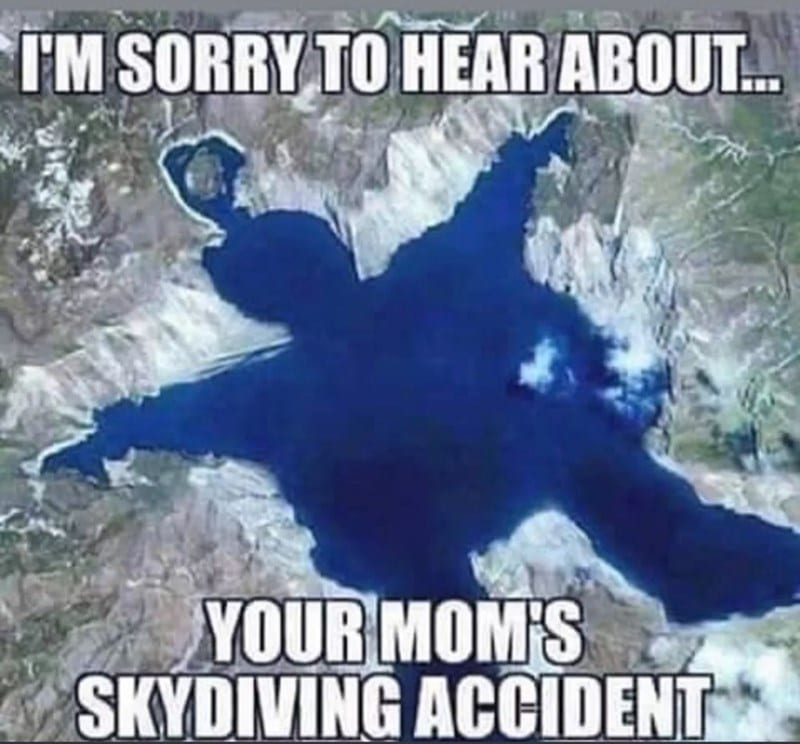 No judgement either way. 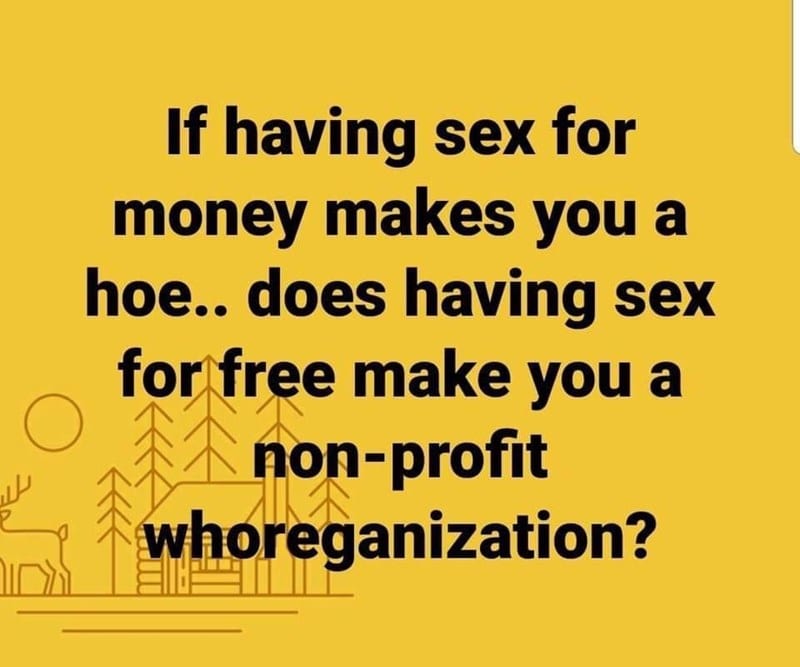 The chicks dig it though. 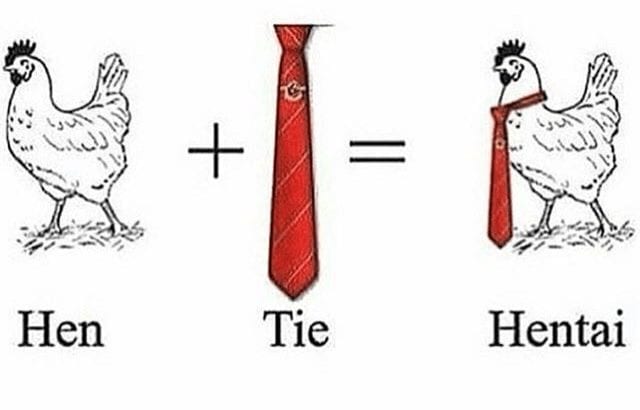 How dare you imply this national treasure is worth so little. 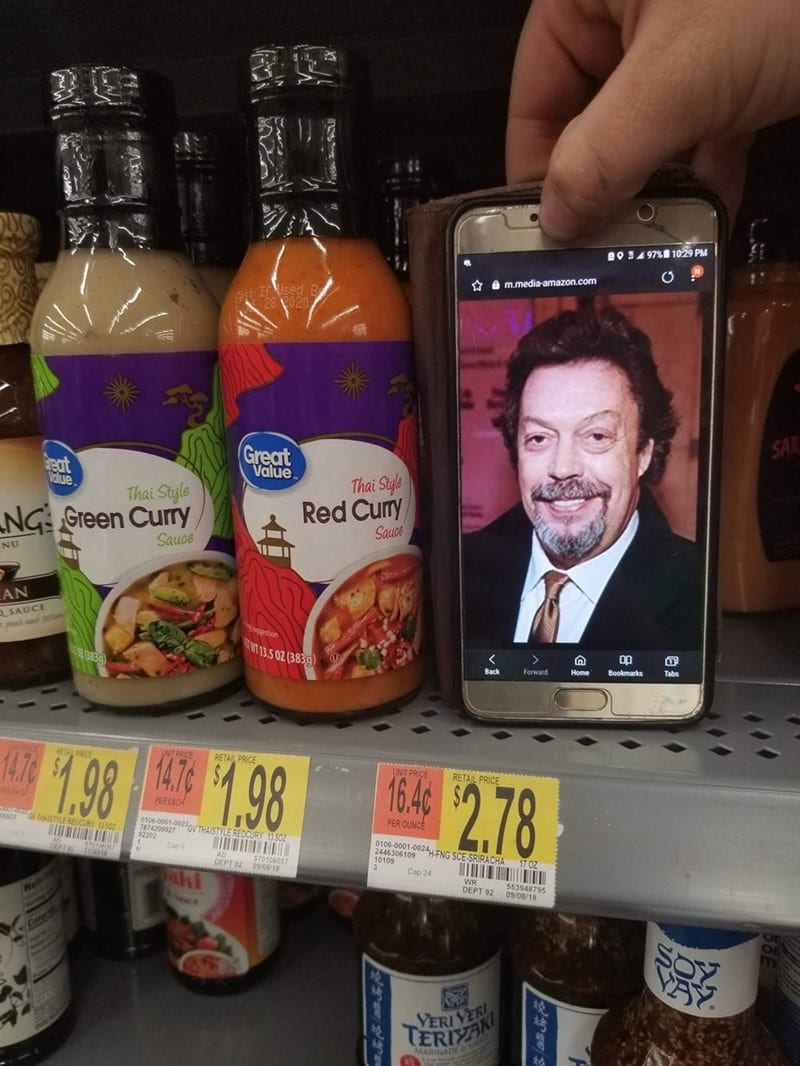 6. Part of this imbalanced breakfast

Thanks, I despise it. 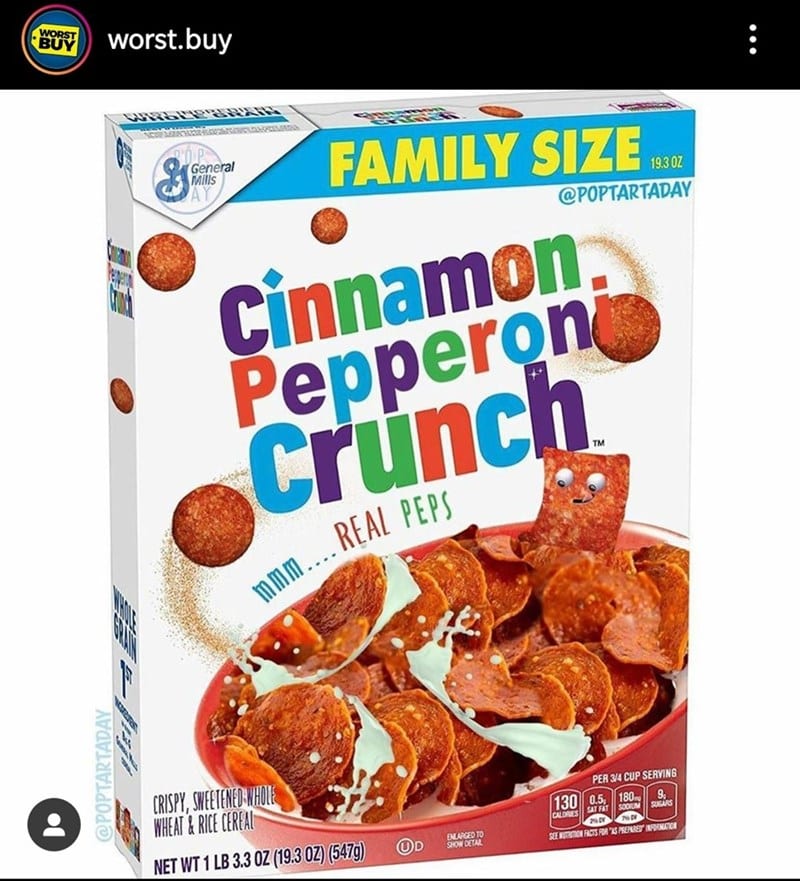 How could they have known? 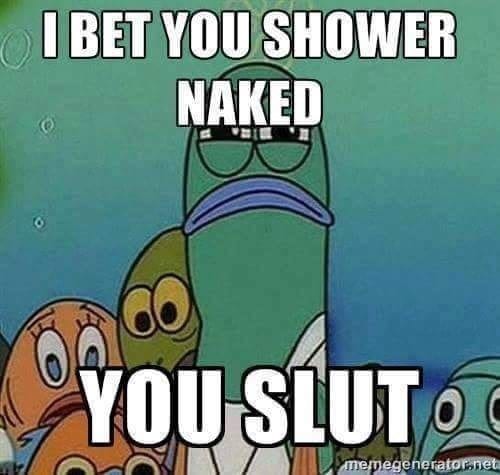 Some worlds should never collide. 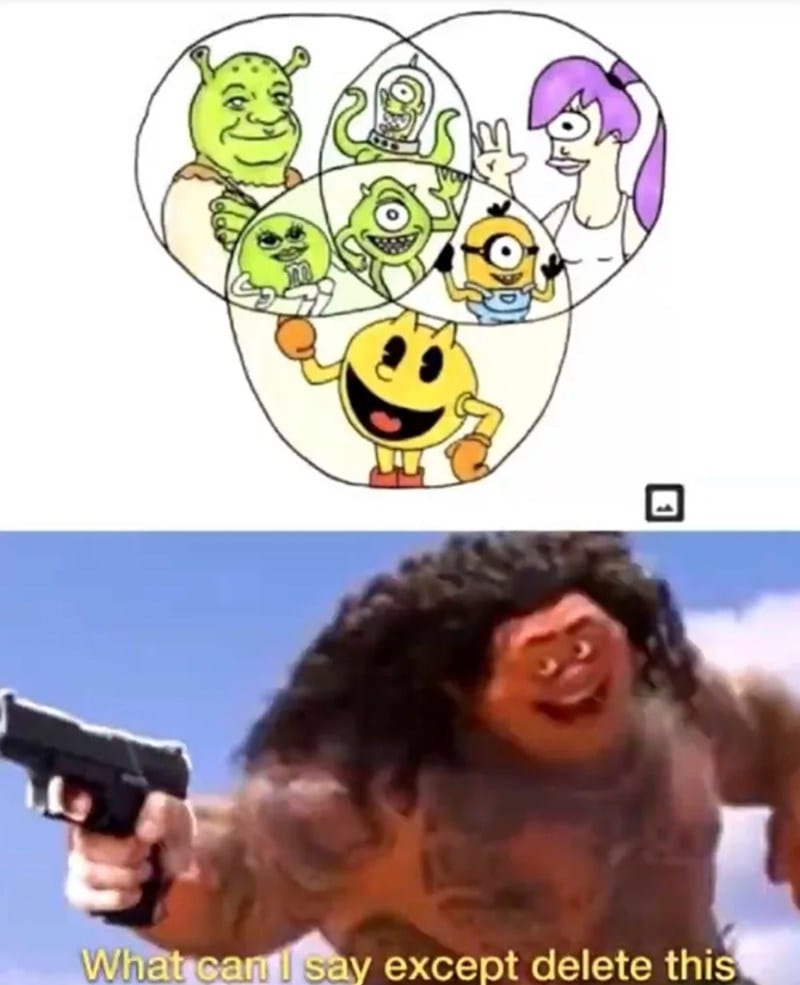 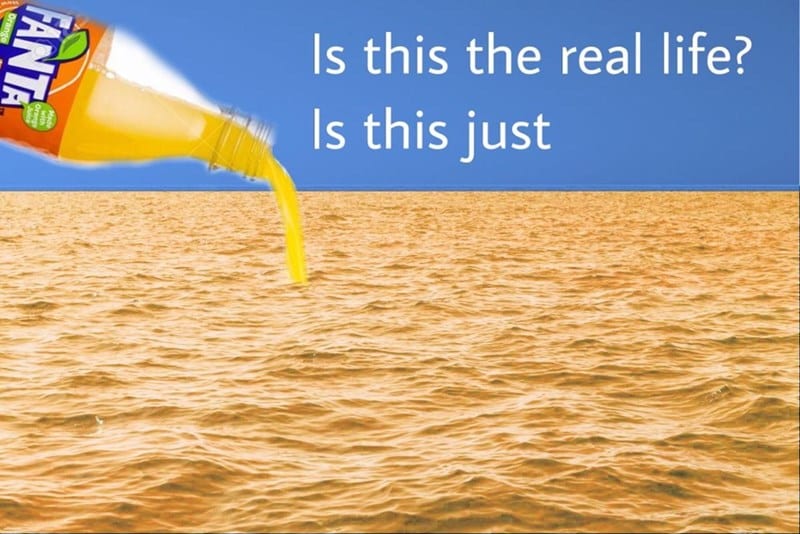 Everybody get up, it’s time to slam now. 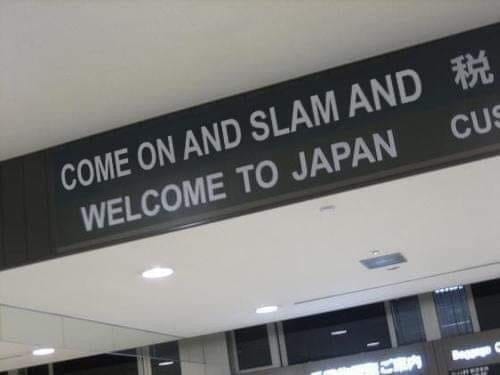 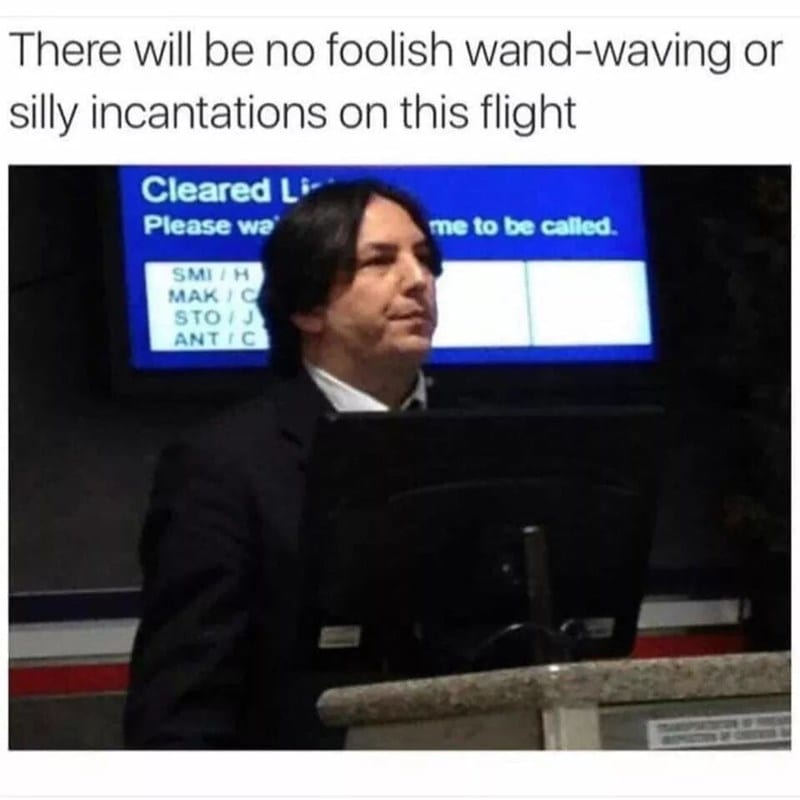 All those memes in one place, streaming into your own home. What a time to be alive!

Which one is your favorite?

Vote in the comments.