We’re so used to be able to use tools like spellcheck to make sure that our texts, emails, and other documents are clean before we hit send.

It might not matter all that much if your phone autocorrects something weird or you say something dumb and can’t get it back if you’re talking to a friend (although they can still tease you forever), but it can feel disastrous when it happens in a professional context.

And these 15 people probably wish there was a good way to recall these messages before they were read and recorded for all posterity… but who cares! It’s the internet. Let’s share that sh^t!

15. You’re only embarrassed because it didn’t work out.

I was in a park and a lady loudly called out "Anyone who wants an ice cream come over here". I headed over with several others. She handed out ices to them all then asked me "Who are you?". I realised the rest were all her family. 30 years later I still cringe.

or so im told

13. Maybe they didn’t have to tell the WHOLE truth.

I have got to be the dumbest guy ever pic.twitter.com/UKDF4JUdiZ

10. This person who forgot about dead people. 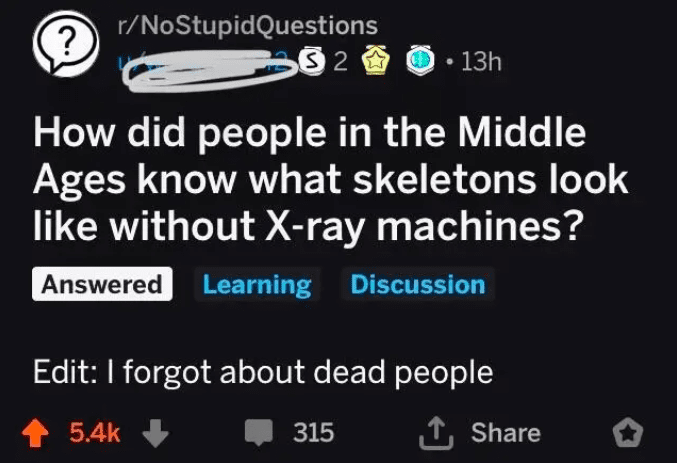 9. This might be one of those “you got what you deserved” scenarios.

8. Talk about a gift from above.

Friend has been complaining about finding an avocado on his lawn every day for weeks now. Why would someone keep throwing avocados in his yard? Who would do that? You guys he just realized he has an avocado tree

7. When you realize what OP meant but you already posted.

Starch your engines from BoneAppleTea

4. When you’re not up on the internet lingo.

3. She/He can never go to that class again. 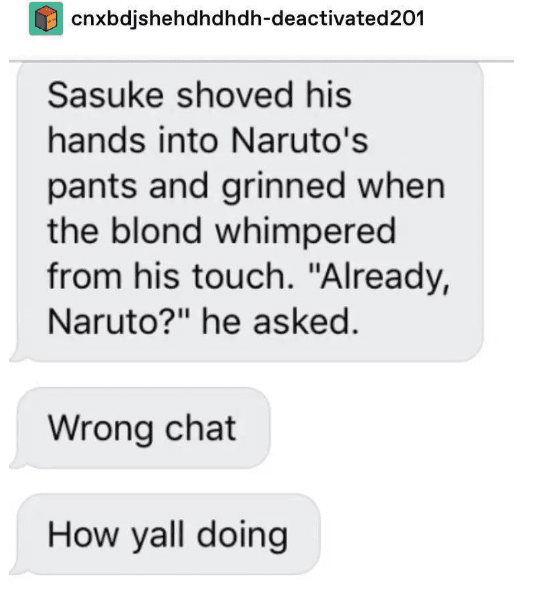 1. Yeah, you might want to get that checked out.

I would die, but also because these didn’t happen to me, they’re also hilarious.

Has this ever happened to you? Tell us the story below if you dare!