Tumblr users are good at many things – fandoms, photo edits, finding the best GIFs, acerbic commentary – but apparently, doing math isn’t one of them.

As someone who also struggles to appear even marginally intelligent when numbers are on the table, I can relate to this devolving thread that is just one big ol’ mathematical fails.

It starts off innocently enough, with a fun fact. 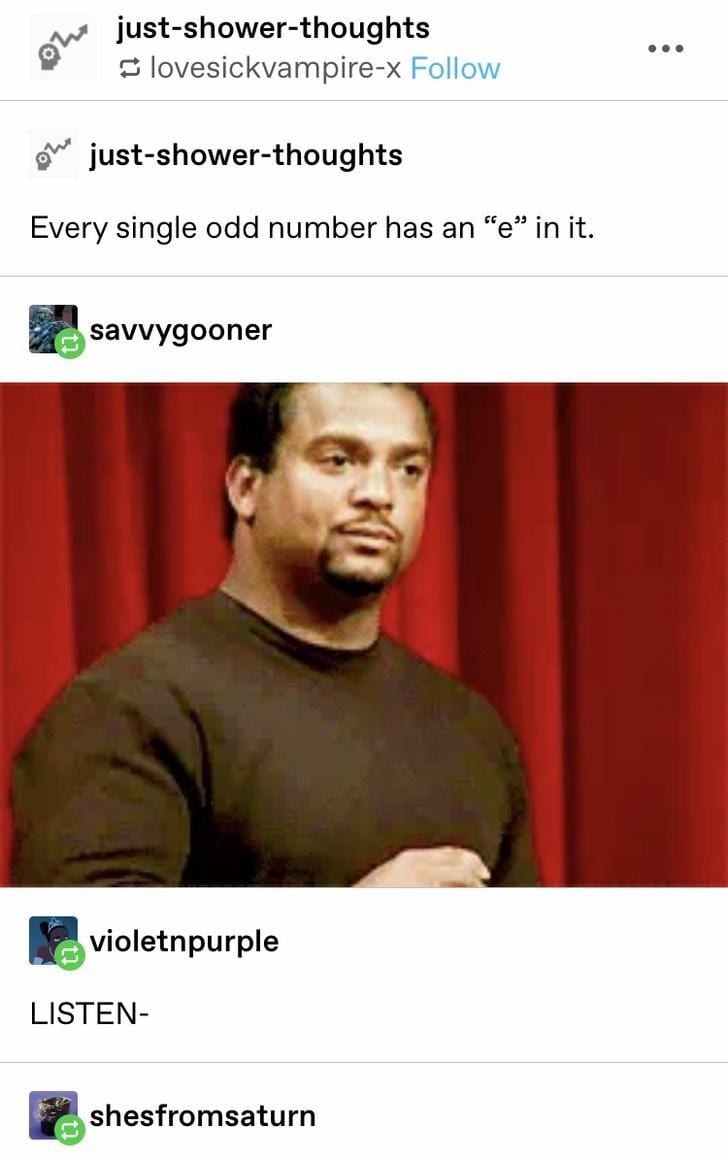 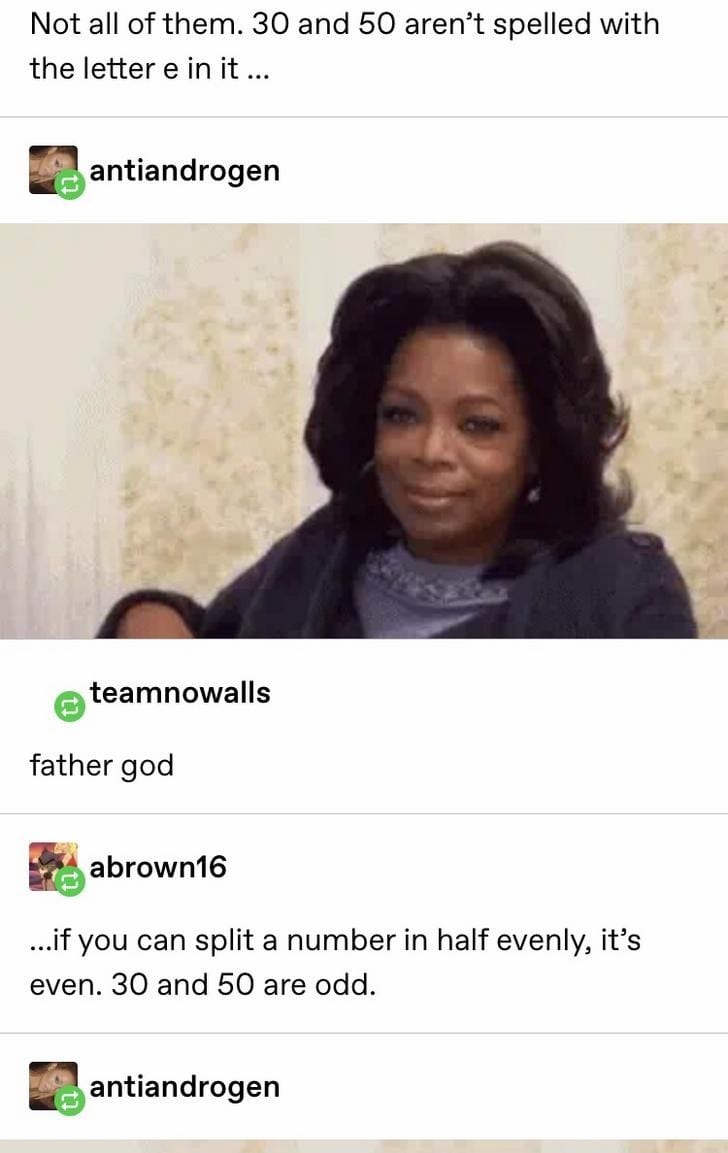 And no one will stop, even though we really need them to now. 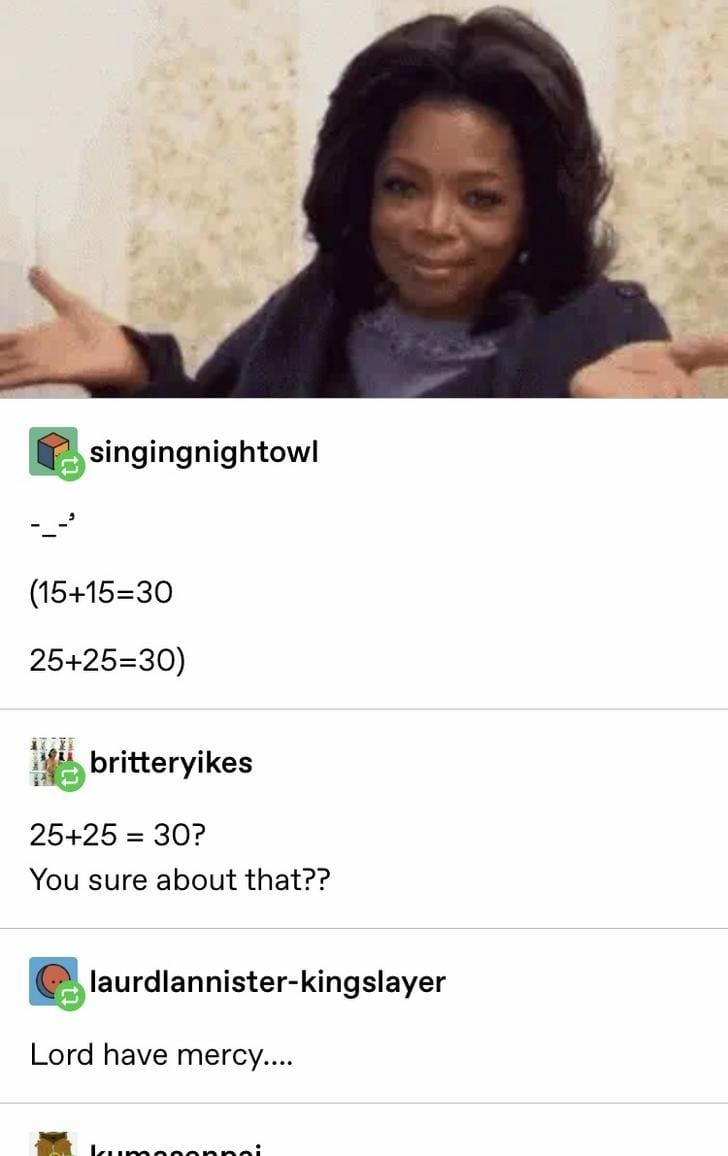 This is definitely a time to use that photo. DEFINITELY. 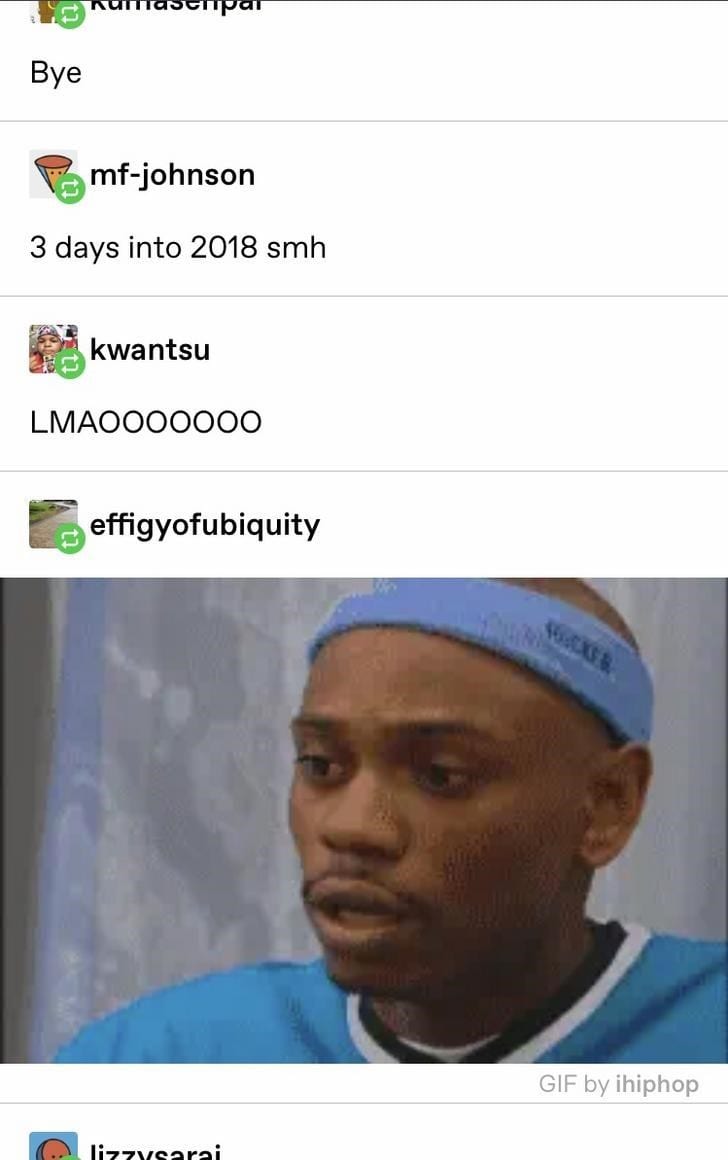 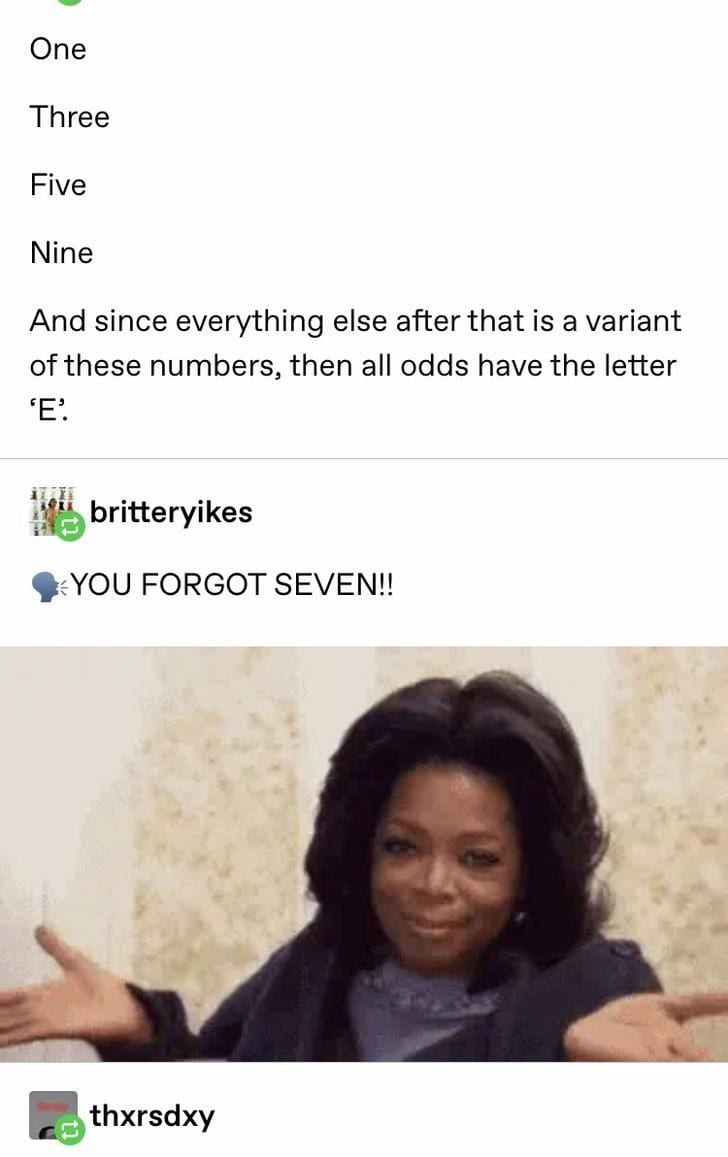 Wait what is Tumblr University and can I still sign up? 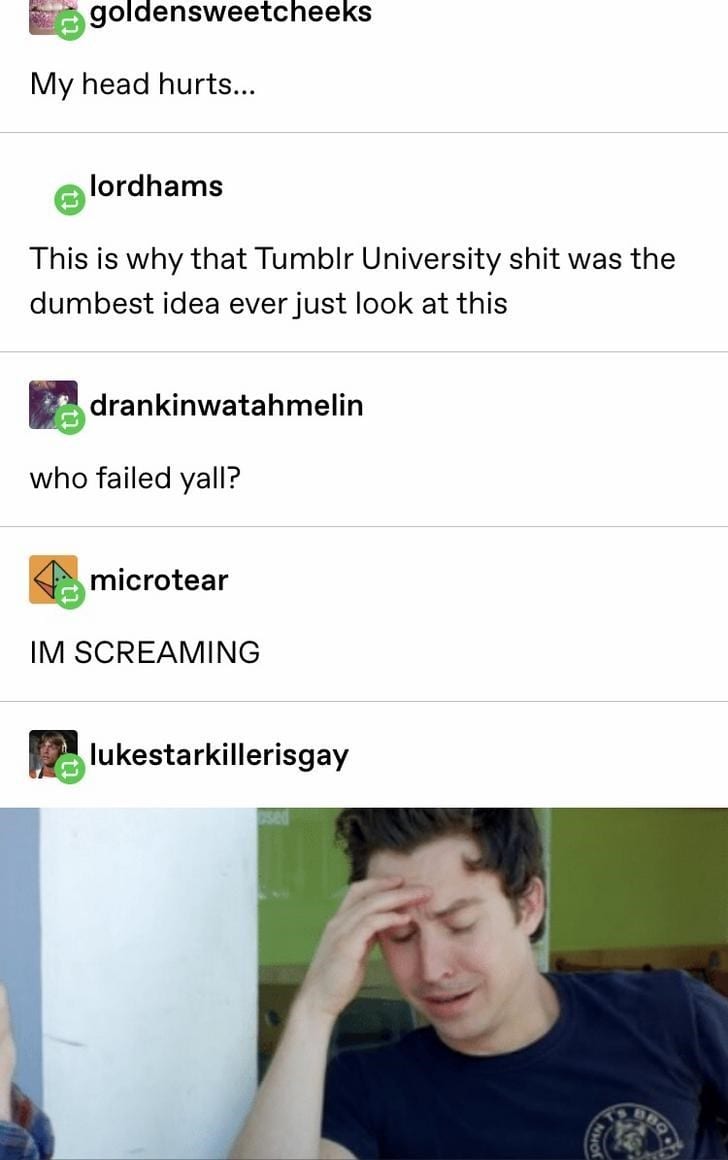 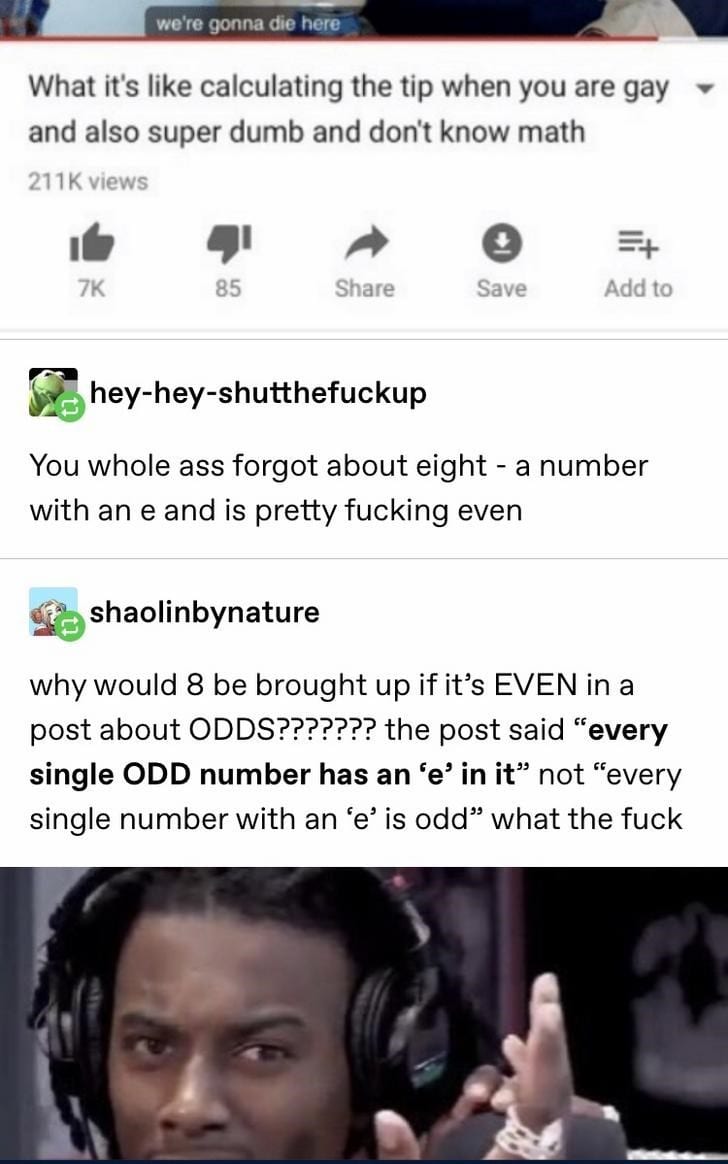 This thread has been going on for almost a YEAR. 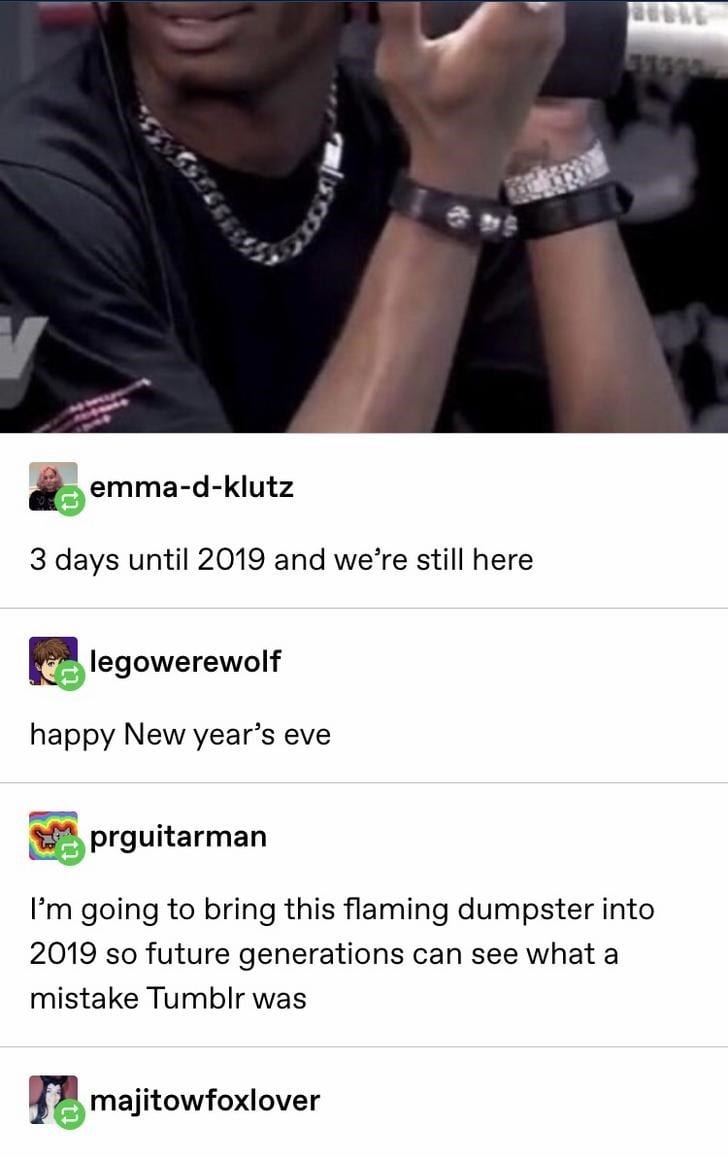 Then all of this happened. 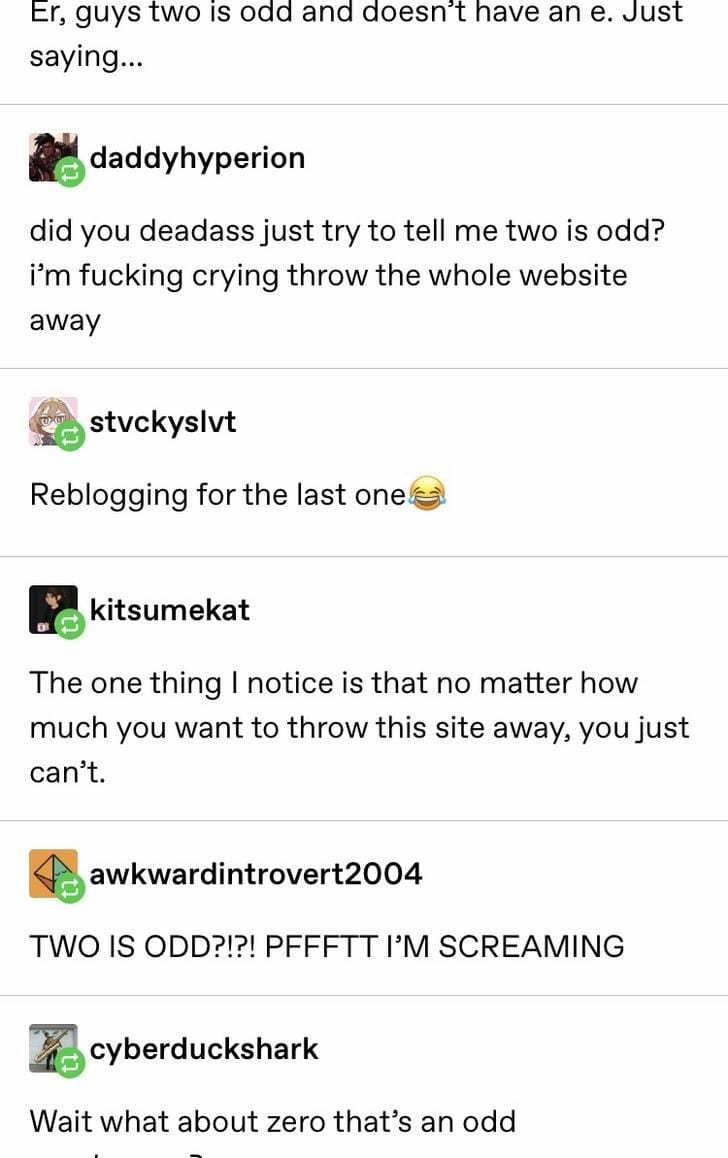 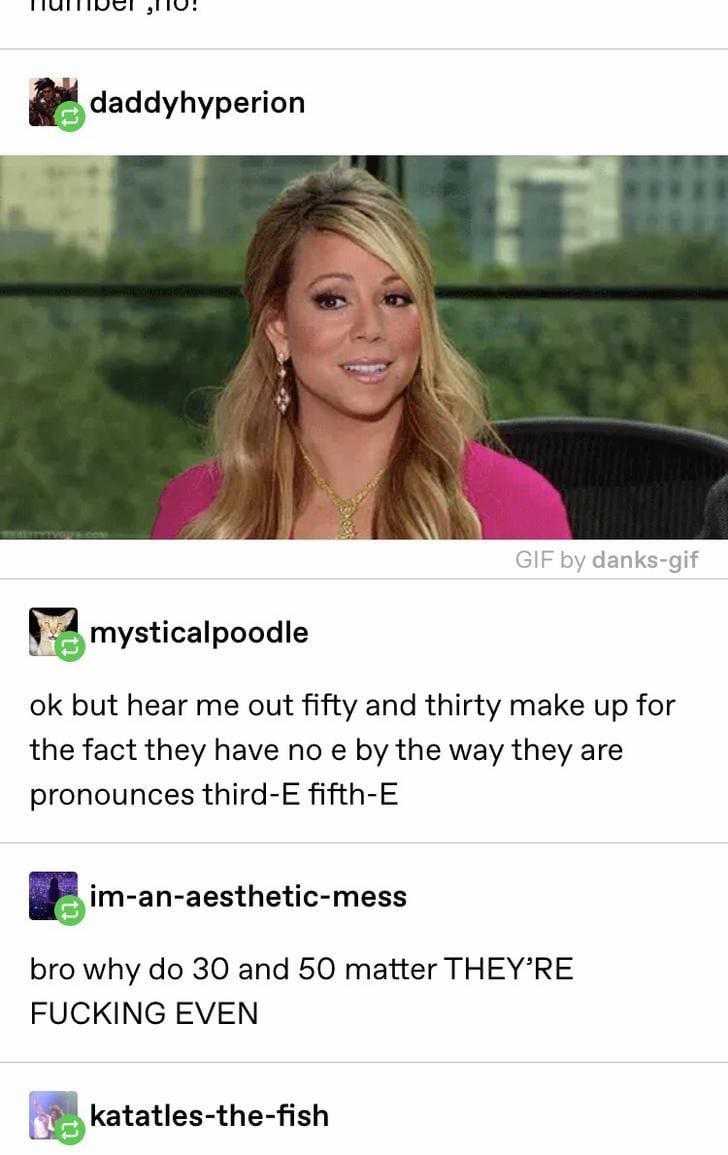 And someone tried to sum up. 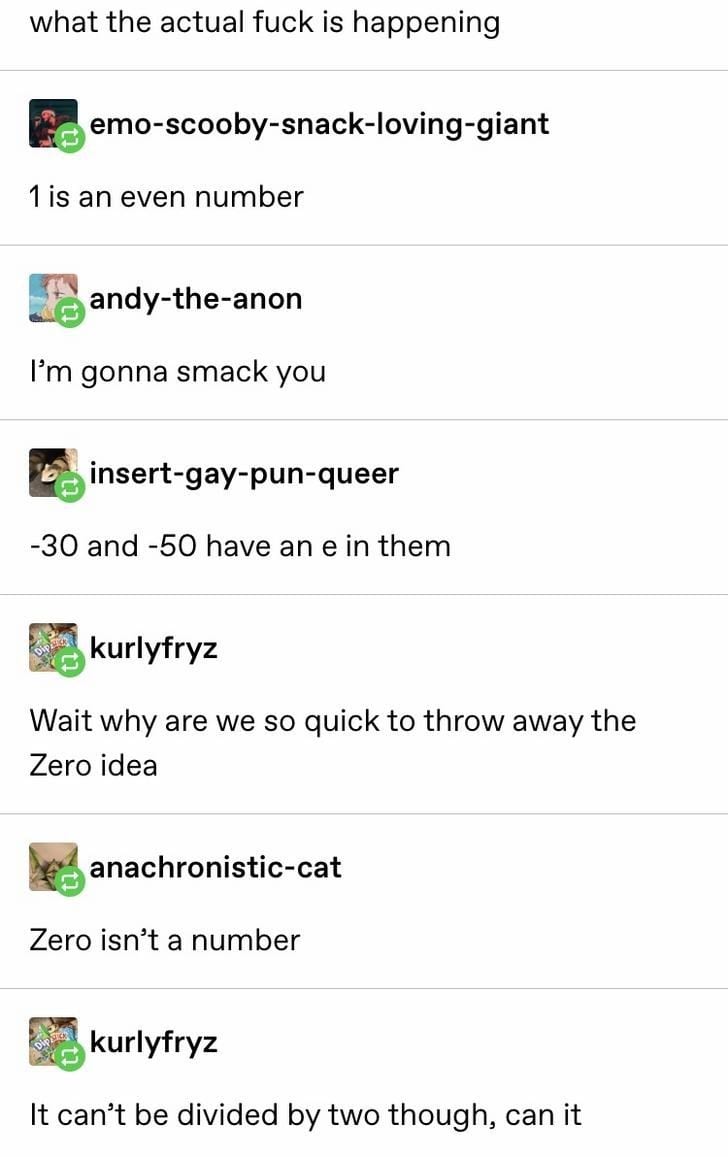 But they obviously forgot who they were dealing with, so. 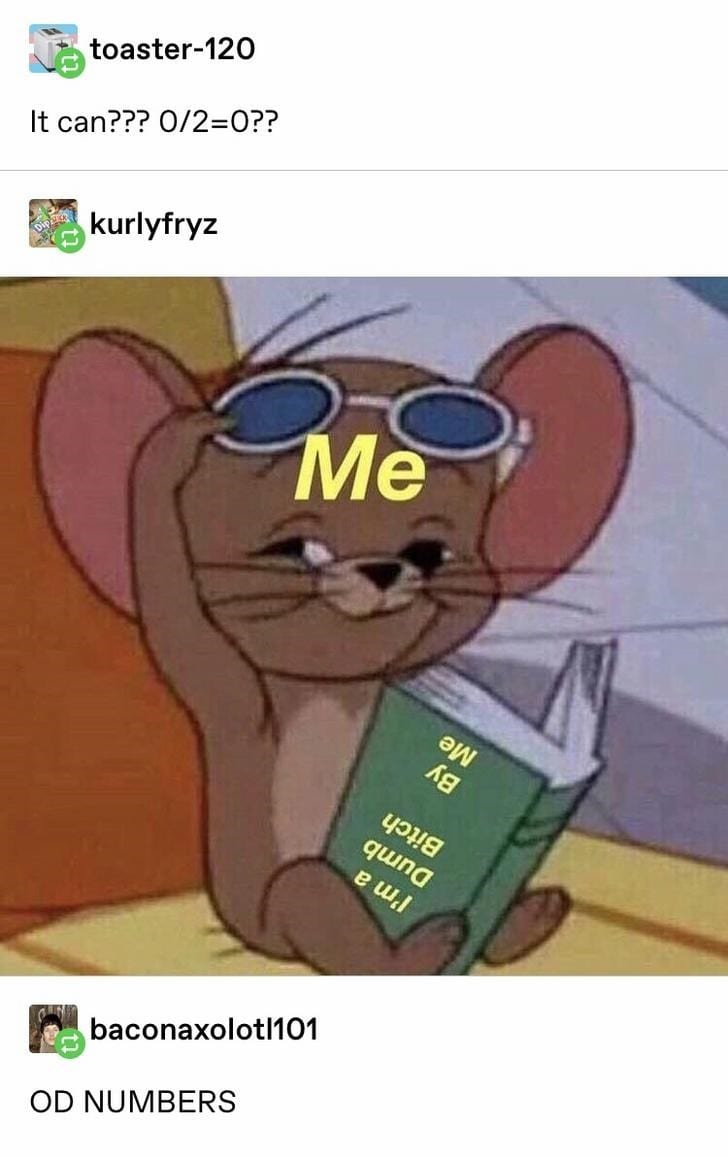 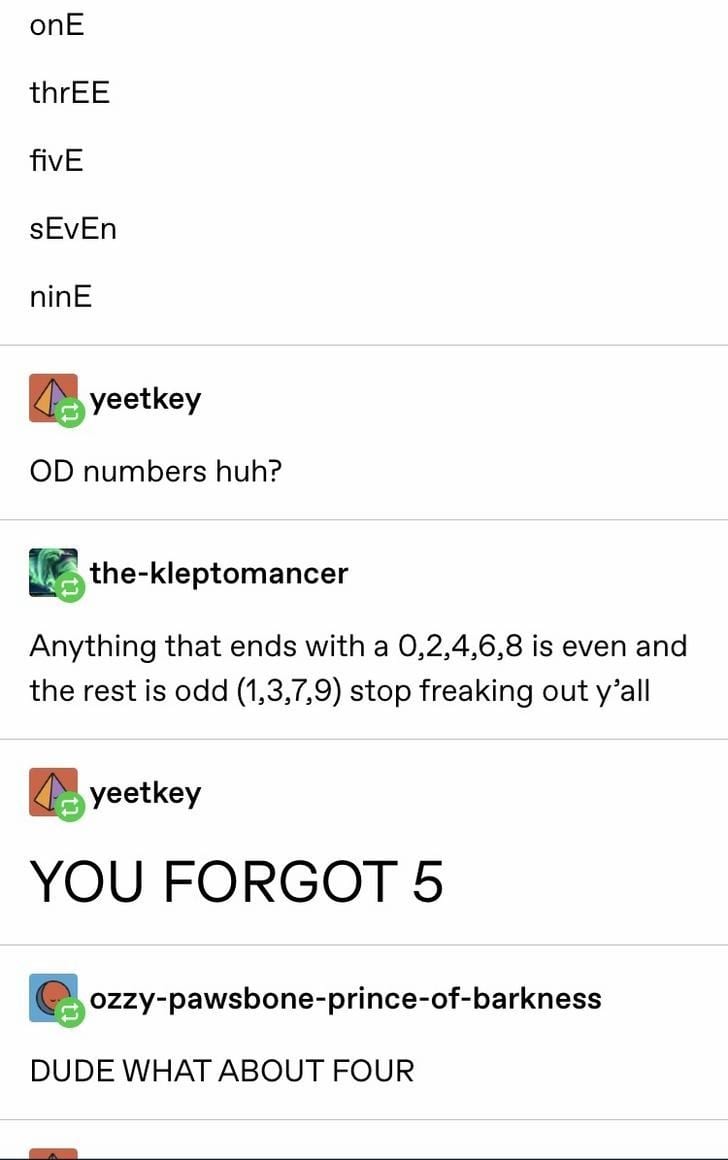 It’s safe to say they are not okay. 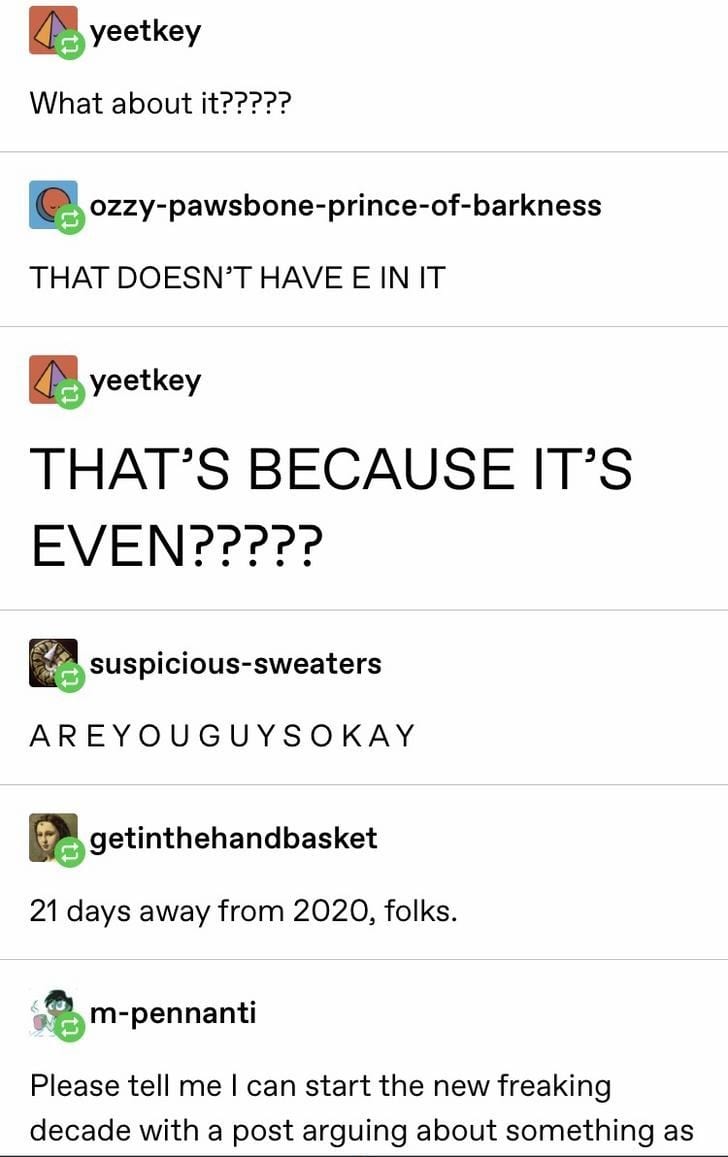 Is this performance art? I’m going to say yes. 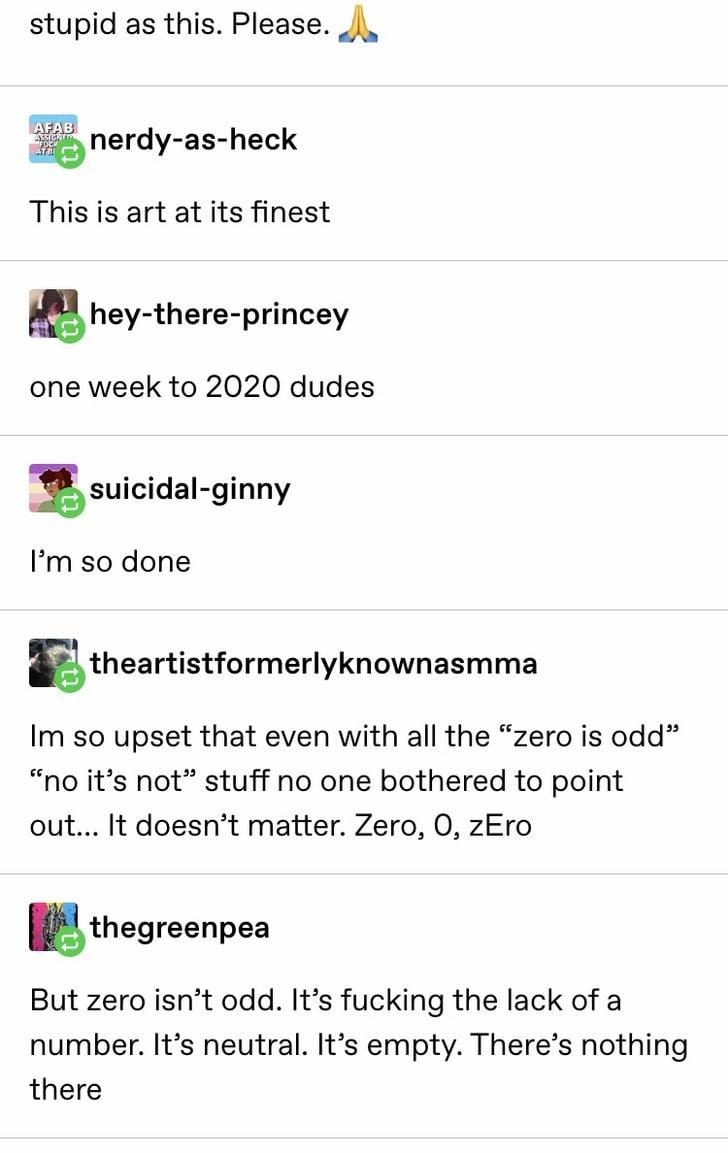 Then, someone had to go and get into this mess: 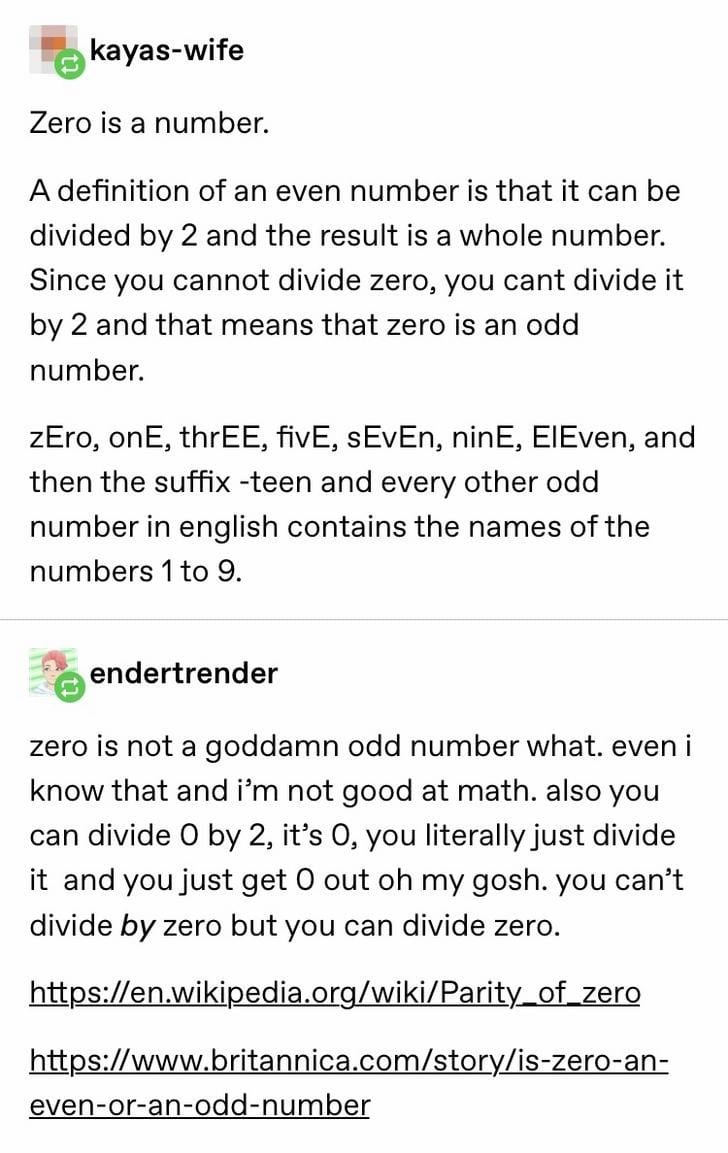 I would have brought out the caps and curse words long ago. 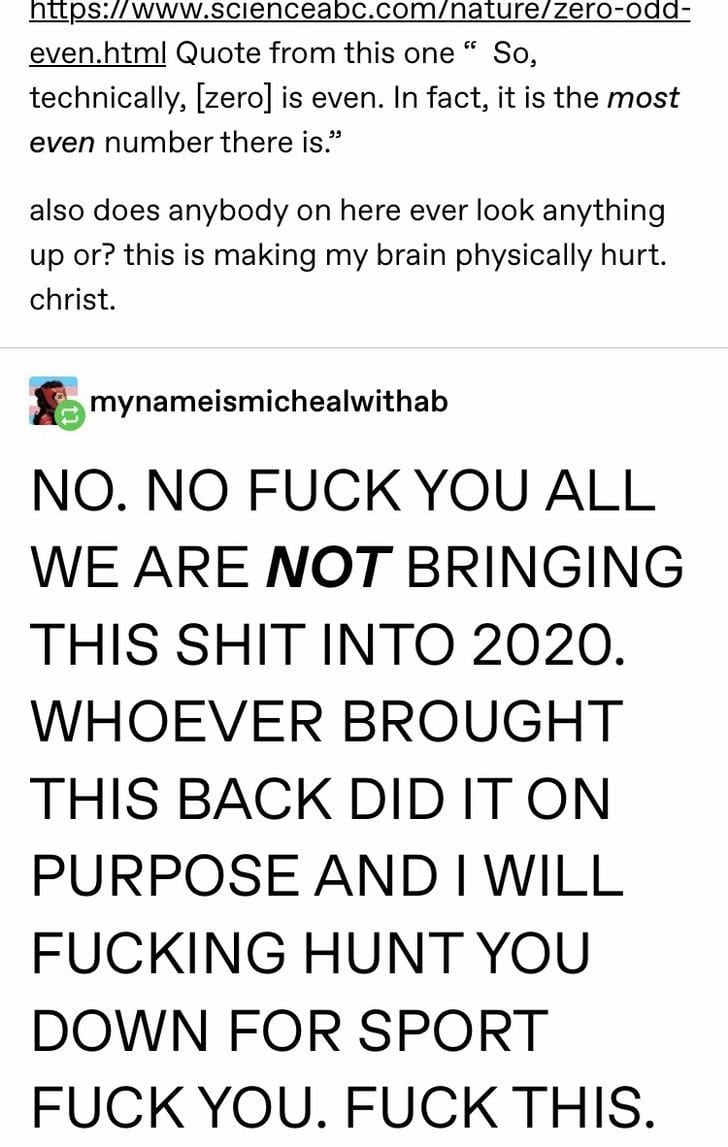 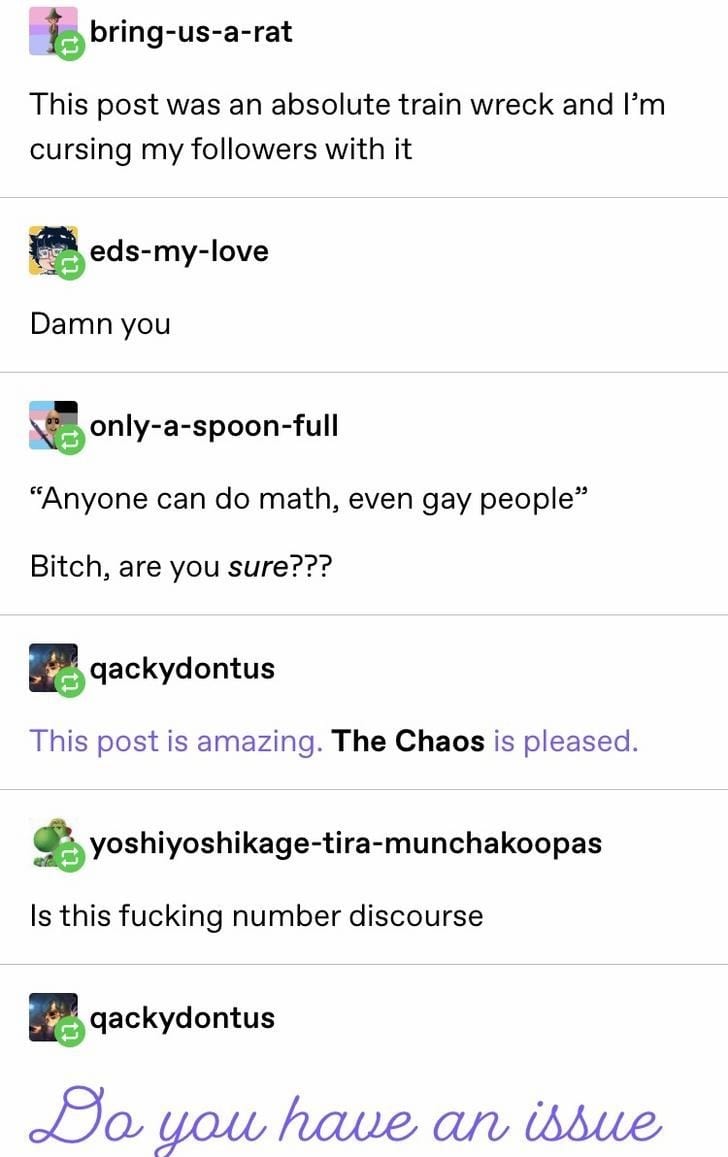 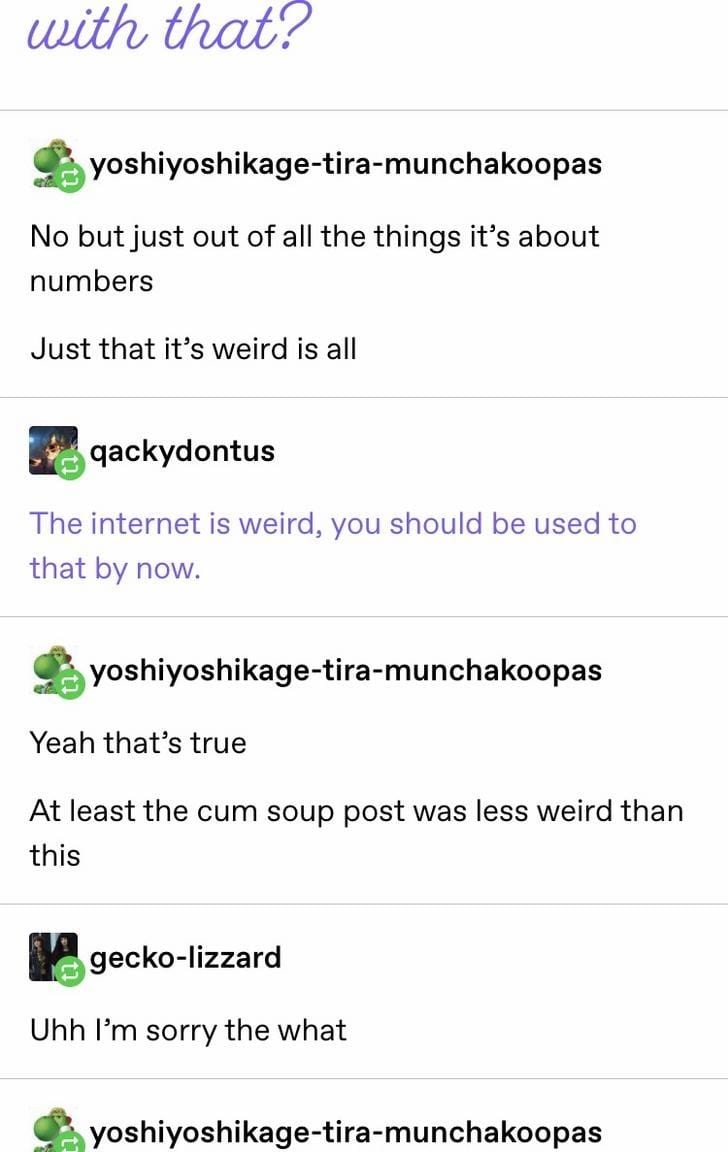 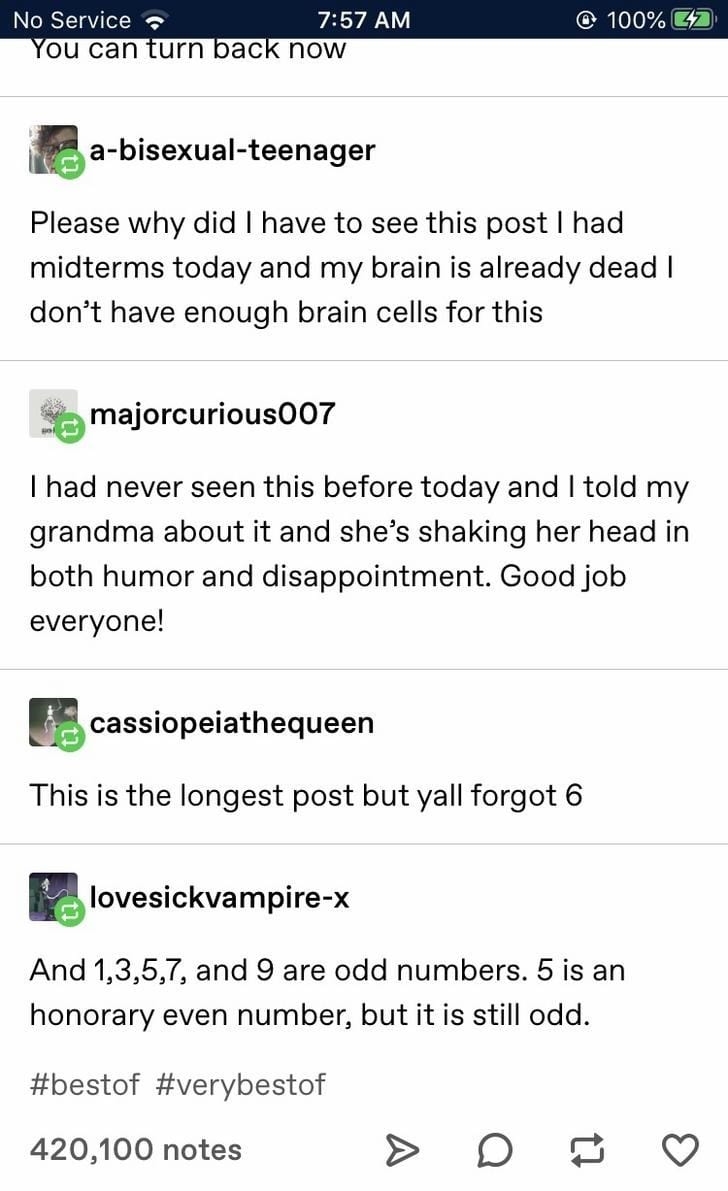 These made me giggle, and also say “bless your heart” more than once.

Do you struggle with math? Is it easy for you? Tell us your best math fail story in the comments!