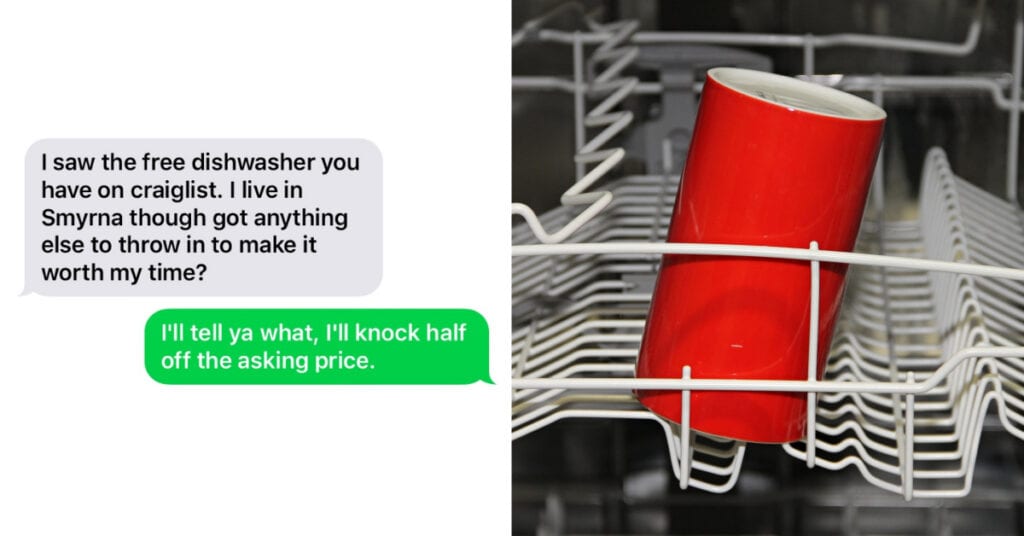 15 Times the Entitlement Was Off the Charts

As a Millennial, I’ve spent the majority of my life being told by members of older generations that I’m far too entitled and whiny.

But the truth is, I’ve never noticed any higher rates of that sort of behavior among my contemporaries than in any other group. Entitled jerks can come from anywhere, unfortunately.

Like these people, who apparently never learned the word “no.”

To be fair, I’d much rather give my friends Uber money than, say, drive them to the airport at 6am. 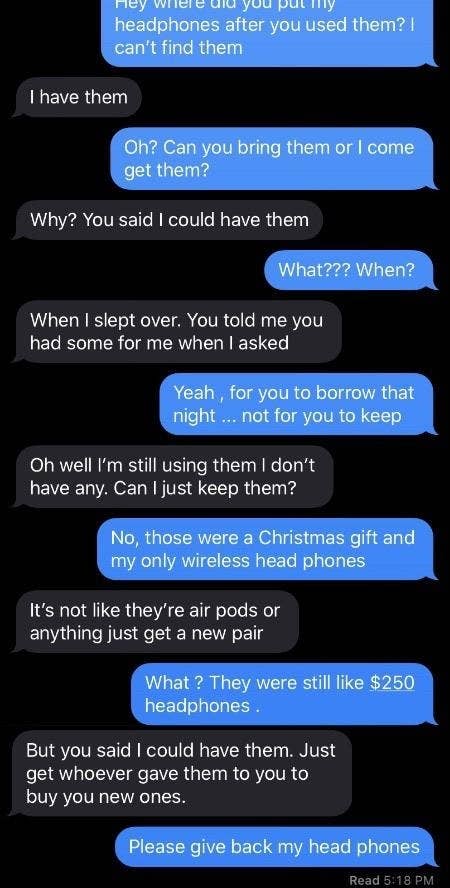 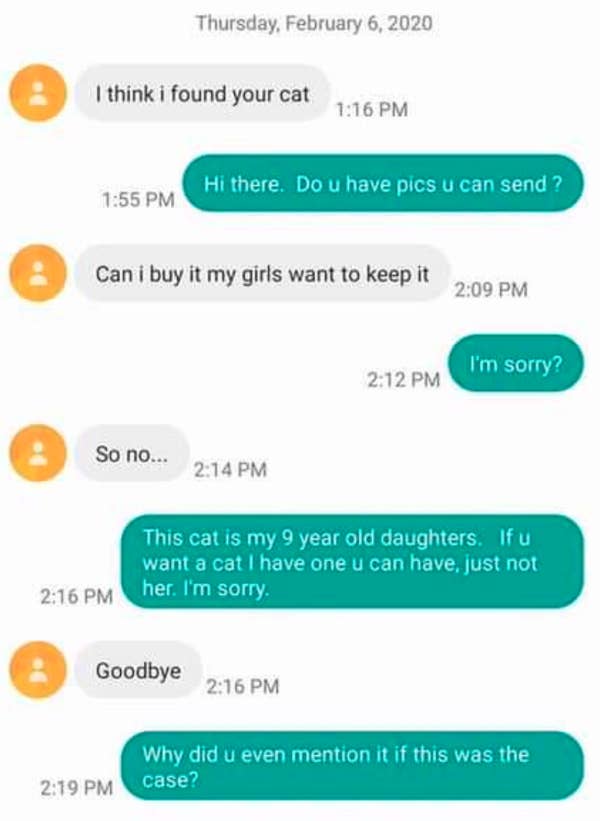 You’re thinking of a prostitute, friend. 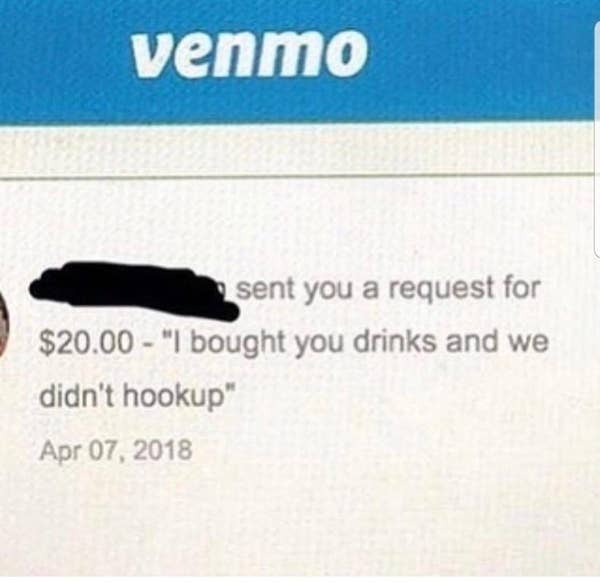 Yes, I’m sure Starbucks is in dire financial trouble because they don’t abide by your weird, made up rules about sandwiches. 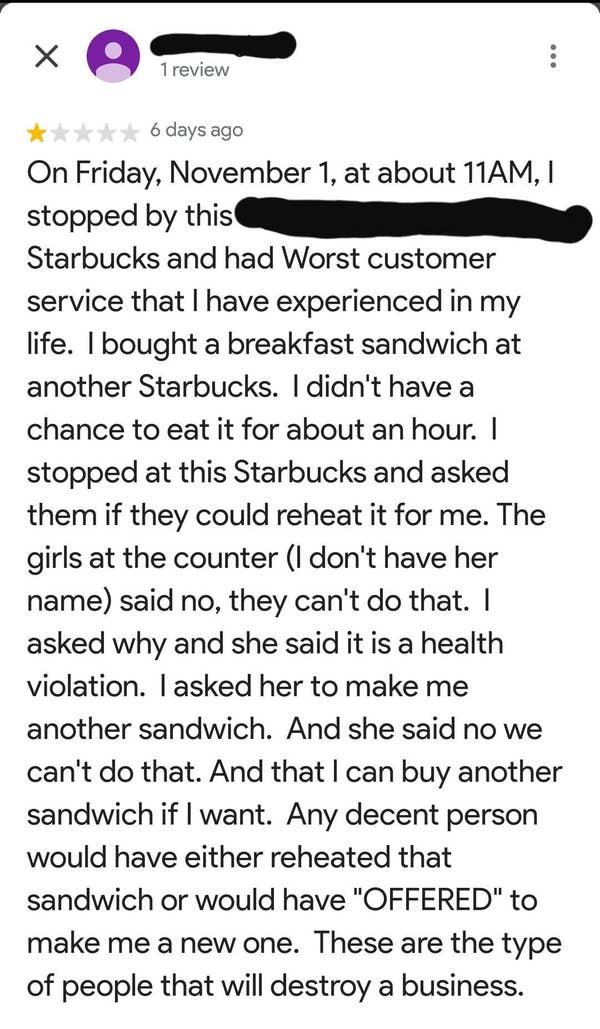 If someone tells you they’re hungry but then refuses your offer of food, something’s up. 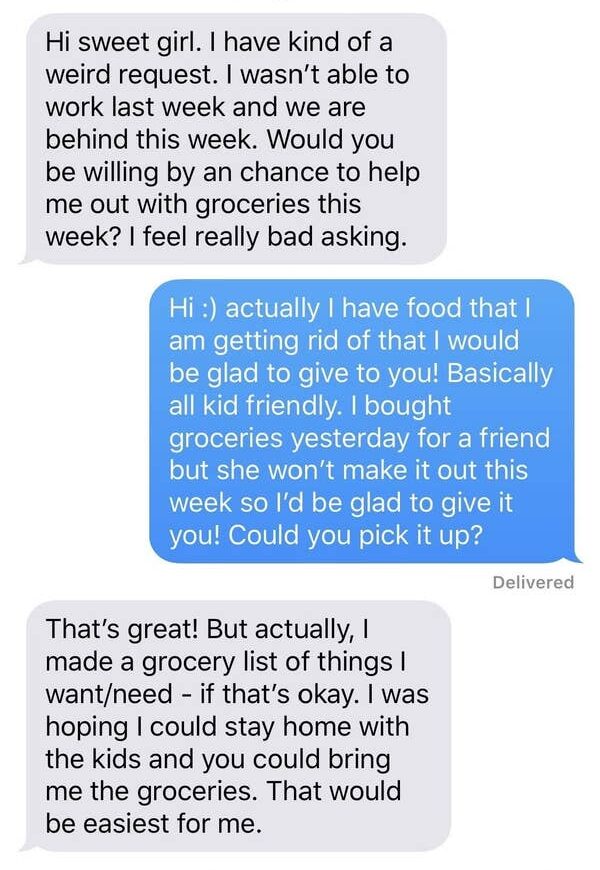 8. Lifestyles of the rich and the famous

All the exposure in the world is worth nothing if it just leads to gigs that pay in more exposure. 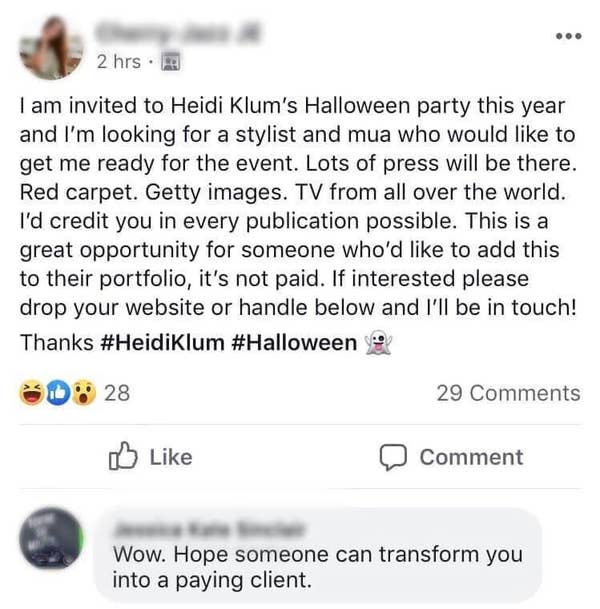 “My husband is in the army so WHY AREN’T RESTAURANTS GIVING ME FREE WINE?” 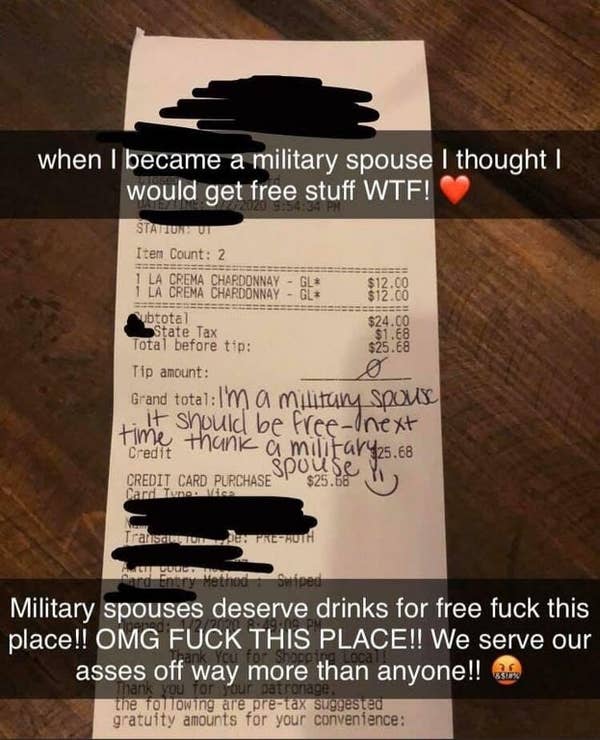 How does this person think commerce works? 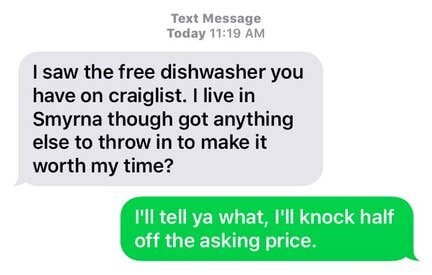 Aaaaand now the whole thing is taking even longer. Thanks. 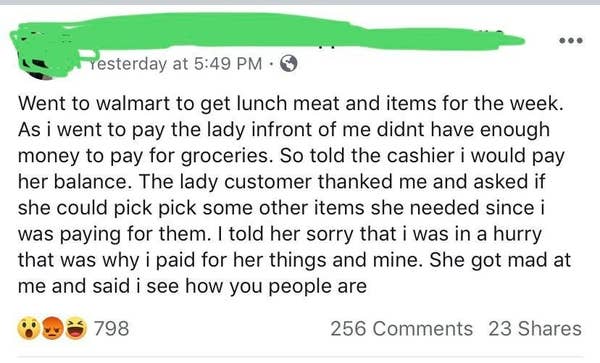 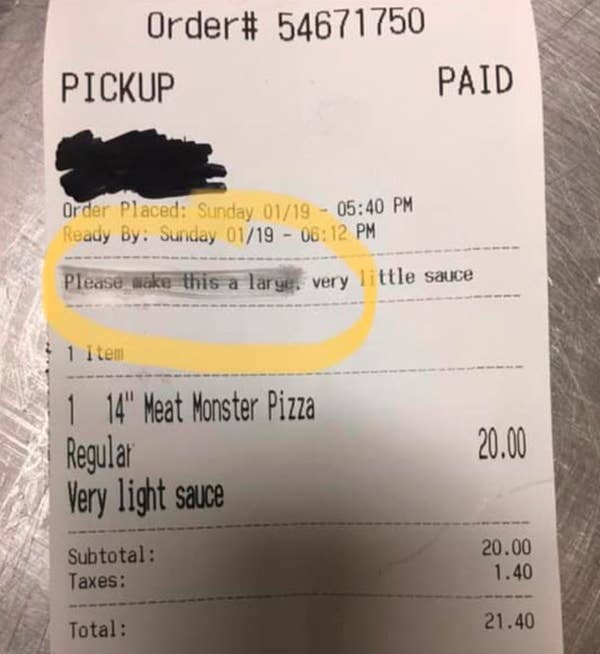 The cost of maintaining a pool is around $4,000/year. The cost of a glass of tap water is less than a tenth of a penny. 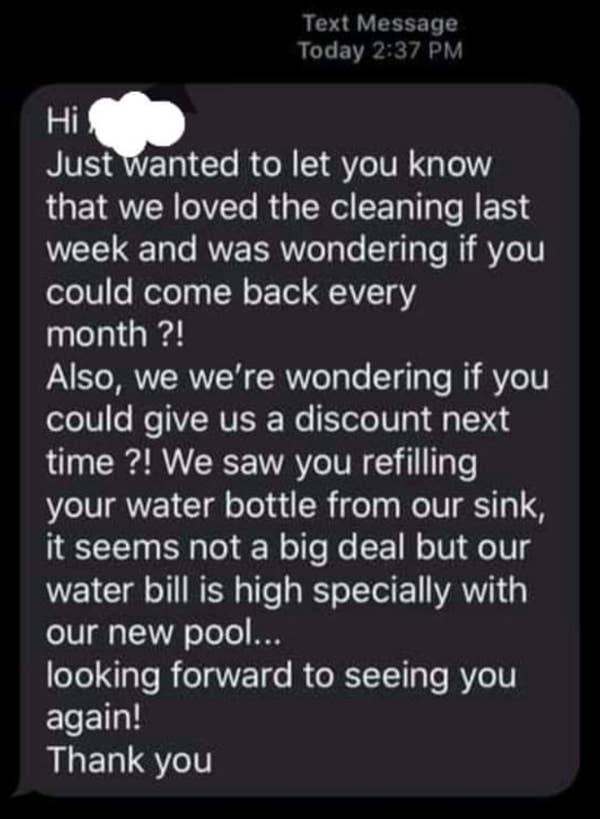 When your name has a lot of pull, but not so much that you can afford to hire craftsmen. 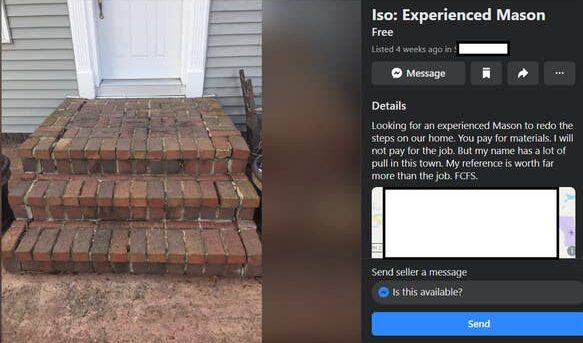 Look, if you can’t afford something necessary, just say so. Someone is probably willing to help you out. But don’t…yanno. Don’t be like this.

What’s some weird entitlement you’ve been witness to lately?