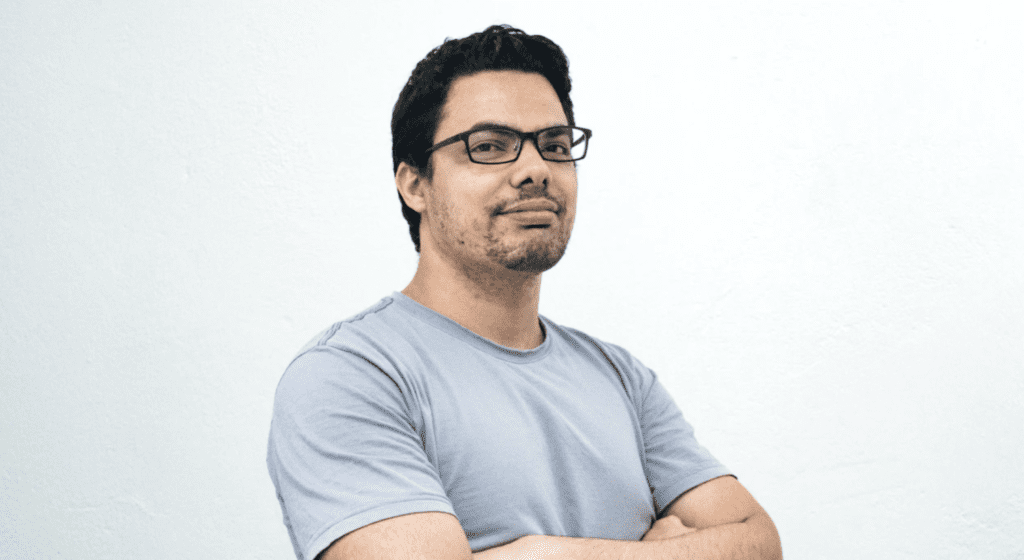 16 Men Talk About the Hardest Things to Explain to Women

The battle of the sexes continues…

I don’t think it’s a huge secret that men have a difficult time talking to women sometimes.

Actually, maybe quite a bit of the time, if we’re being honest.

Well, now it the guys’ turn to set the record straight and tell women about the things they think are hard to explain to them.

Let’s take a look at the answers from men on AskReddit.

“Sometimes (this is me personally so I can’t say it’s common) the struggle not to share emotions isn’t as much the worry of backlash from society or friends, etc.

It’s more just a conflict within ourselves to verbalize and come out with it. I trust my friends with respecting how I feel, I just can’t get it out because I’m fighting myself.”

“Very often, we say something at its face value with no double meaning, or alternative meaning, behind it.

It’s women who ask me, “What did you mean when you asked/said that?”

I said/asked exactly what I meant. If wanted to state it differently, I would have done so.”

“That just because I’m quiet in your presence doesnt mean I’m upset.

Just means I’m either tired, dont have anything to say, or I’m thinking about something.”

“I don’t always want to be the one that initiates sex.

“Its ok to just tell me where you want to eat.”

“We’d love to be able to share what is really on our minds (sexual and non-sexual and every topic and viewpoint under the sun,) except we’re afraid of the relationship consequences.”

“You can be so hot we get erectile dysfunction temporarily.

Usually performance anxiety but I’ve had it happen where a girl dropped her clothes and she was so hot I got nervous and couldn’t perform. It sounds like us making you feel better.

“No, you do NOT have superpowers that give you the ability to read my mind!

“The fact that we can ride in a car with another man for 5 hours and not say a word.

“When you say “does this outfit look OK?” and we say “yes, you look stunning” and you reply “well, you WOULD say that”, half my brain thinks “please believe me because you do look stunning” and the other half thinks “wtf did you ask me for if you aren’t going to believe me?”.”

“I was at home, when my wife and her friends got home one day from the pub, they were all giving me funny looks and smirking, I asked what was going on, they at first, refused to tell me.

After a little while of prodding one of them goes, “I HEARD ALL ABOUT YOUR DICK!” and they all broke into laughter, I was a little taken by surprise but laughed and said something like, “Oh yea? Hopefully all good!” and they laughed, and that was the end of it.

After they left, I was like, “What the hell did you tell them?!” and my wife responded by saying how she told her friends about our vigorous romps on our Honeymoon in Mexico, apparently in great detail. (We were there for a week and probably had sex about 3 times a day — we were both pretty sore when we got home).

We had an all inclusive so we ended up getting day drunk and got pretty physical with each other as you do on a honeymoon.

She was like, “whatever, you probably tell your friends all about us when it’s just the boys”

I don’t know about you guys, but the EXTENT of what I ever say is usually a raised eyebrow and something like, “Aww yea booooi” I have never once described my wife’s body to a single one of my friends, nothing in detail about any of my sexual partners (from before my wife) and it blew her mind.

Apparently girls talk in great detail about it, guys usually don’t. And they assume we do, and we assume they don’t.”

“From a gay dude’s perspective, probably explaining that my sexuality doesn’t mean i’m an expert on women’s beauty stuff.

I’ll go shopping with you and give you my opinion on outfits, but I’m not some Paris fashion wizard because I get naked with other men. Speaking of which, I can do drag makeup.

No, Cindy. That does not mean I’ll do your makeup. Why? It’s Drag makeup, you will look like a clown fucked a real housewife. Is that what you want, Cindy?”

“Your hints are obvious to other women. Not men. If it can be rationalized, it will.

No, we’re not getting jealous when you’re dating someone to get our attention. We’re thinking ‘Good for her. I’m glad she found someone.’

We’re not thinking that you’re trying to get our attention by hanging out with us, even when you specifically ask to be alone with us. We’re thinking ‘Wow, I’m so glad to have a friend who wants to hang out with me.’

Words matter. They’re effective and leave no room for misinterpretation. Just say you want to date us. Us guys are trained not to assume a girl is into us. If we do and we’re wrong, we’re socially crucified.

At worst, it could result in legal action, depending on the extent it went to. It’s too dangerous for us to assume, so please don’t make us.”

“Why our pride keeps us from doing certain things. Asking for directions or help are the common examples but also not coming off as high mantaince or cheap. Things like not sending food back, not using small coupons and being sheepish with large coupons.

We dont know why either but it tends to go away in our 30s and 40s.

Also health issue denial. I figured I had lung cancer for years before I found out what heartburn is. Never occurred to me to see a doctor or tell anyone.

We’re living an illusion and faking it until we make it I guess.”

“Why we bottle our emotions up.

My wife and I lost a dog in our second year of marriage. He was sick for a month and she was crying softly about it on a daily basis. I was extremely sad, but never cried.

Then when they took him away at the vet’s office I cried loudly and uncontrollably for what felt like an hour (probably realistically like 45 seconds though) and just couldn’t calm myself down.

In the car she said, “You know if you didn’t bottle it up and let it out a little at a time you wouldn’t get like that.” What she didn’t understand at that moment is that for a lot of men, we don’t have that middle-ground of crying, it’s either nothing or everything.

A lot of us never learned HOW to cry in a semi-controlled manner because we never saw a man do that when we were young. I’m 40 years old and I’ve never seen my father cry, not at any of our weddings, not at his parents’ funerals, nothing.

In other words, I’ve never had that subconscious model of how a man is SUPPOSED to cry, and don’t have any practice at it. When I try to MAKE myself cry, I can’t, whereas my wife can watch any commercial with sick animals, cry quietly for 5 seconds and then be done with it.”

There are definitely some things to think about in those responses.

How about other men out there?

What do you think are the hard things to explain to women?

Talk to us in the comments!