16 Names You’ll Be Glad Belong to Somebody Else

What’s in a name? Well, if you’re any of these people, probably years of merciless teasing and learning to accept what your parents gave you.

I’m not being a bully, I’m just saying they’ve all probably invested heavily in a therapist. At least, I hope so. 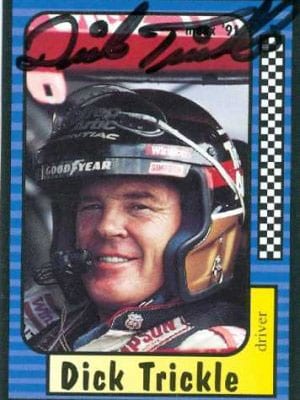 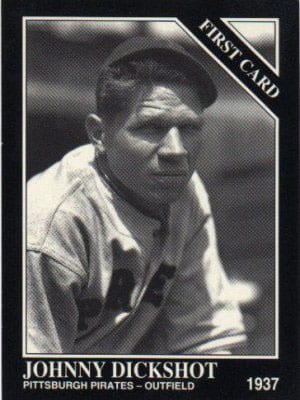 14. You probably say it in the other order? 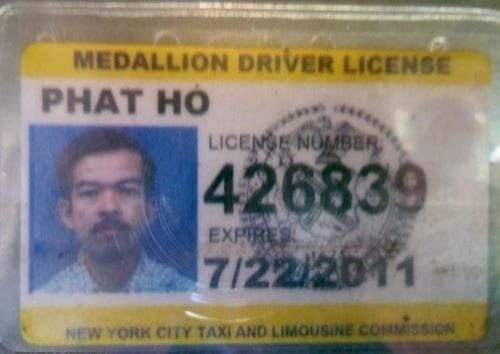 13. You know he hates just using that initial. 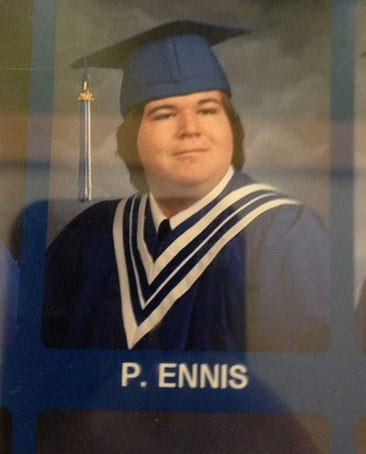 12. I bet there are a lot of parents asking for a different teacher. Just in case. 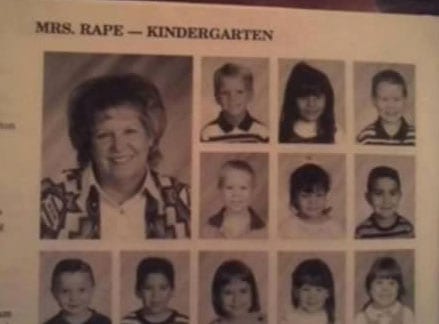 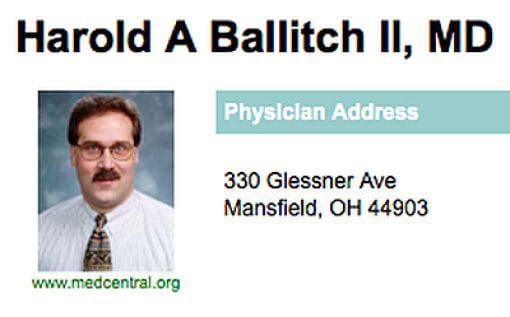 10. That, my friends, is called a telephone book. 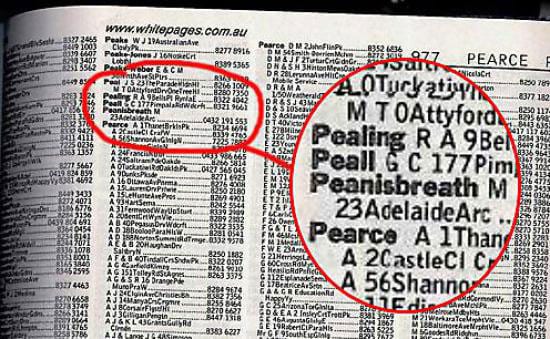 9. That glamour shot, though. 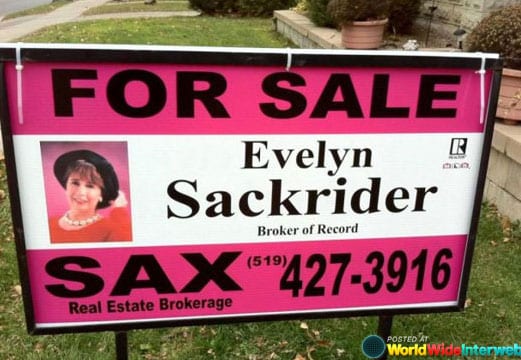 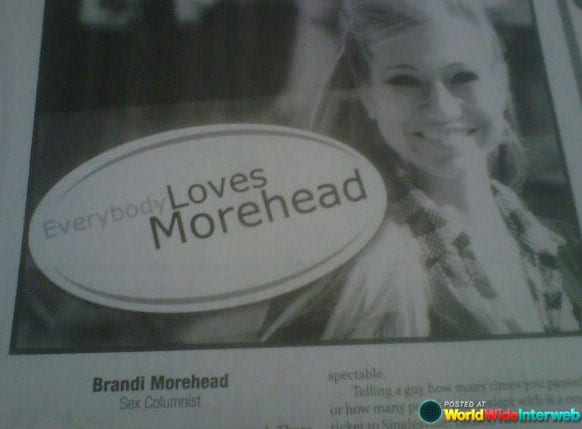 7. Do you think she thought about this when she was saying “yes?” 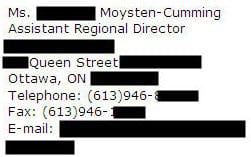 6. I mean. It’s probably not pronounced the way you’re thinking. 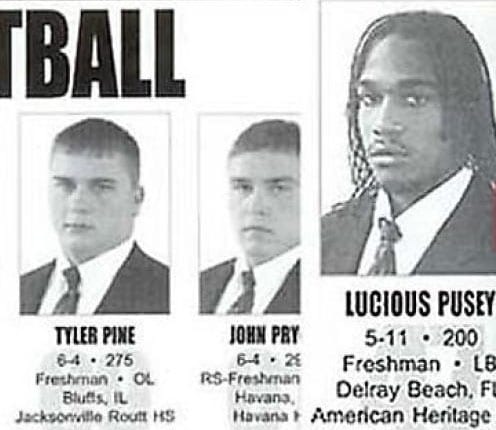 5. Just seriously why. This is child abuse. 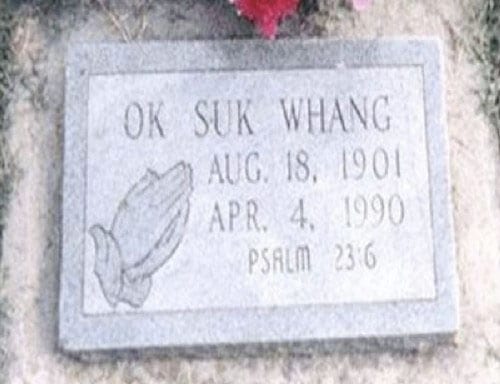 3. I hate it when that happens. 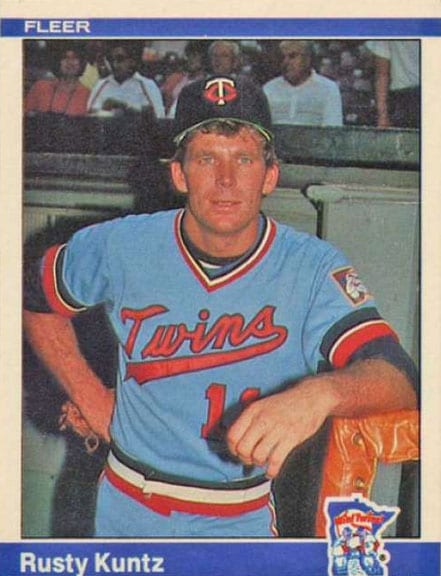 2. And then you find yourself on the news. 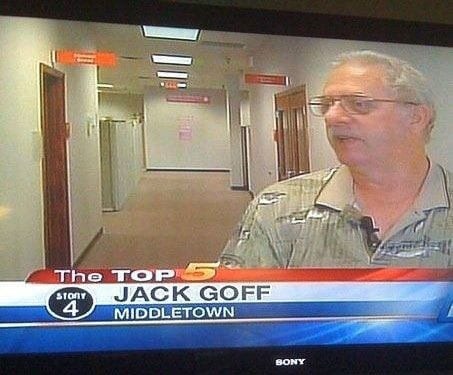 1. As if the last name wasn’t already going to be a hurdle. 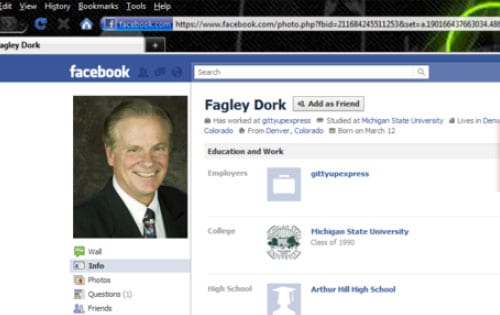 I try not to question other people’s parenting choices, but yikes, y’all.

What’s the worst name you’ve ever heard in person? Tell us in the comments!