17 TV Moments That Were Really Dark

There are certain television shows that we expect to be heavy and dark (Handmaid’s Tale, anyone) but there are others when certain moments seem to come out of nowhere and smack you right in the face.

Like these 17, which felt pretty unexpected for most fans!

17. When Miranda started skipping meals to get skinny on Lizzie McGuire. 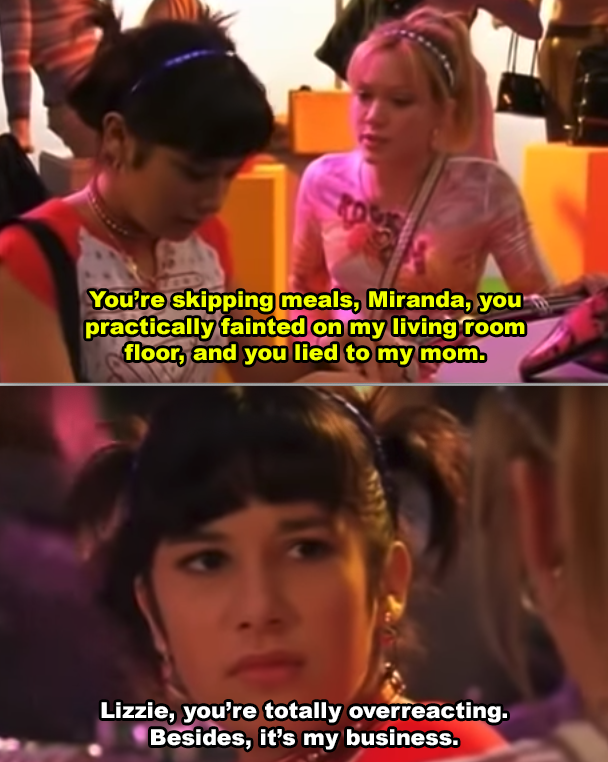 16. Jessie’s famous caffeine pill addiction in Saved By the Bell. 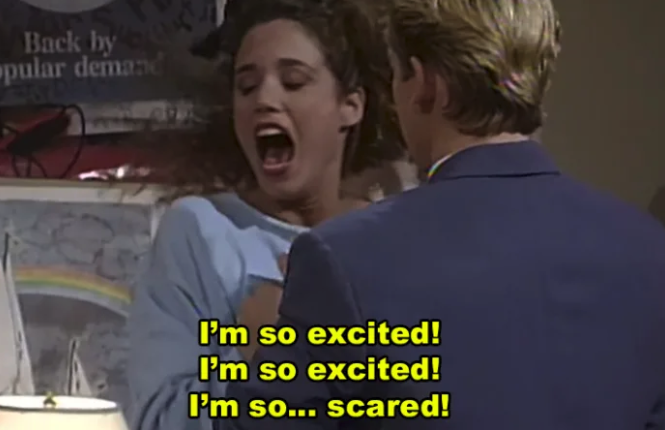 15. When Stephanie’s friend revealed he was being beaten at home on Full House. 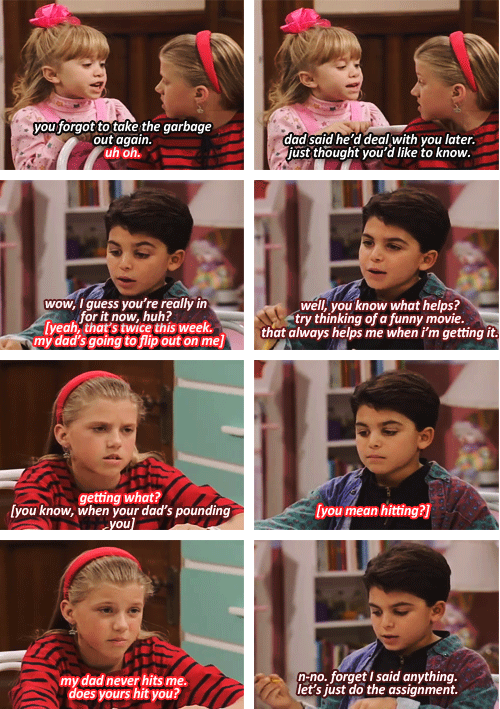 14. And on Boy Meets World, Shawn’s friend Claire shows up with a black eye. 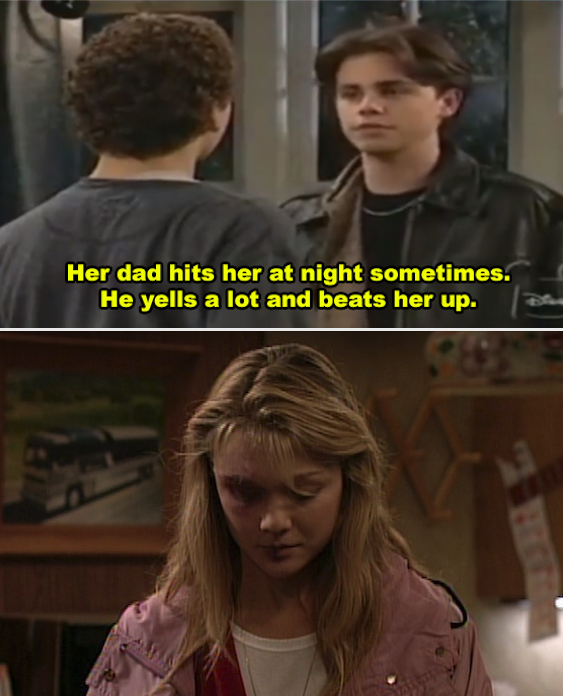 13. On Boy Meets World, Shawn’s dad had a second heart attack and died right after promising not to leave him. 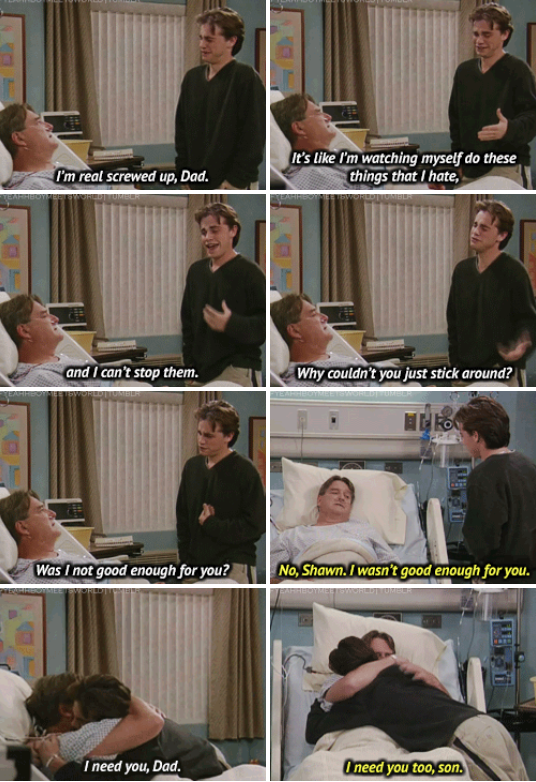 12. When DJ starved herself to look like a model and then passed out at the gym on Full House. 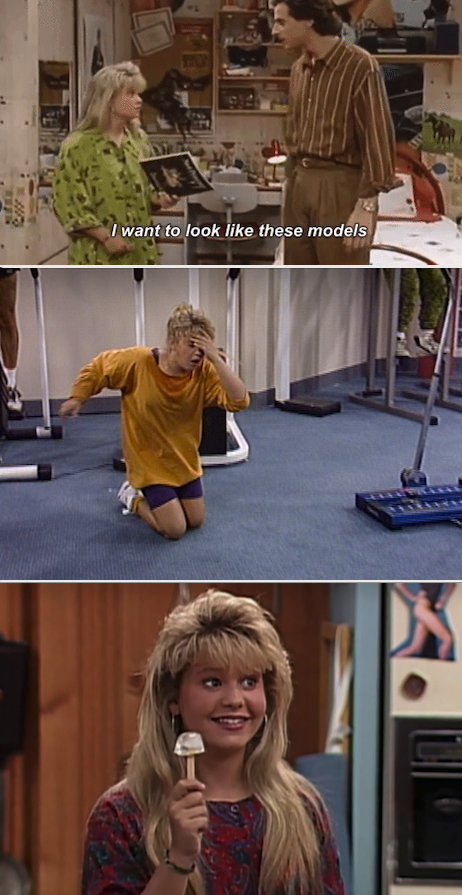 11. When Glee wrote Cory Monteith’s death into the show. 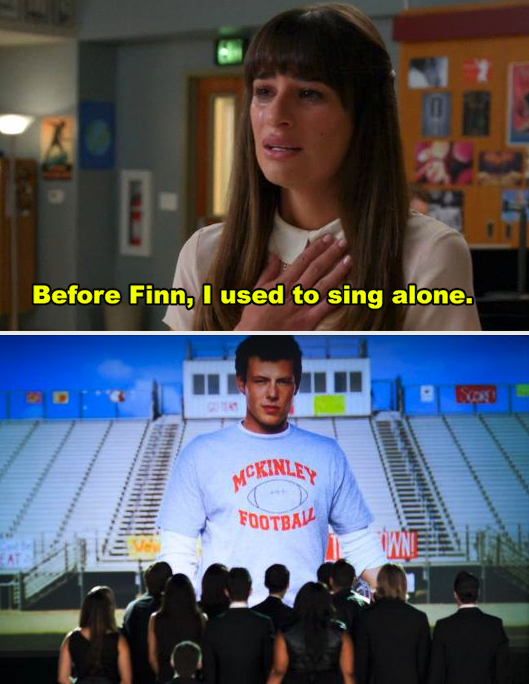 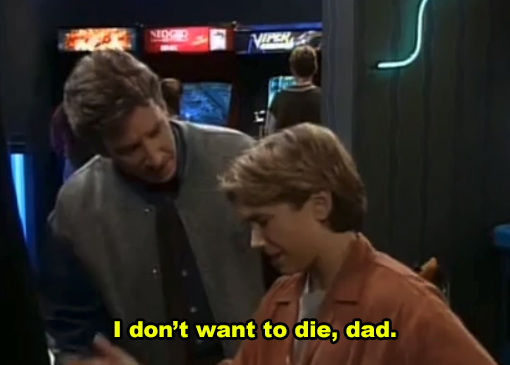 9. The school lockdown scenario on Glee. 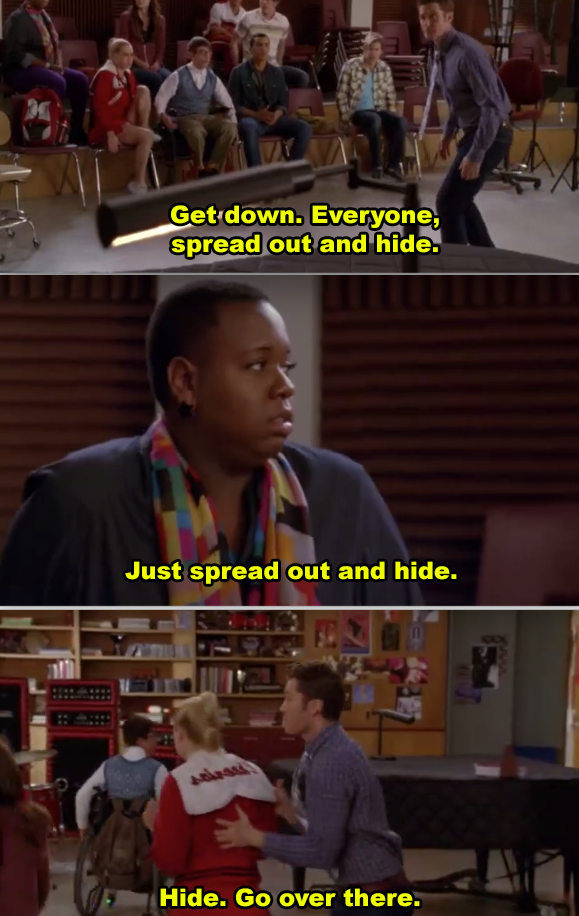 8. When Kimmy tried to drive drunk in Full House and DJ revealed that’s how her mother died. 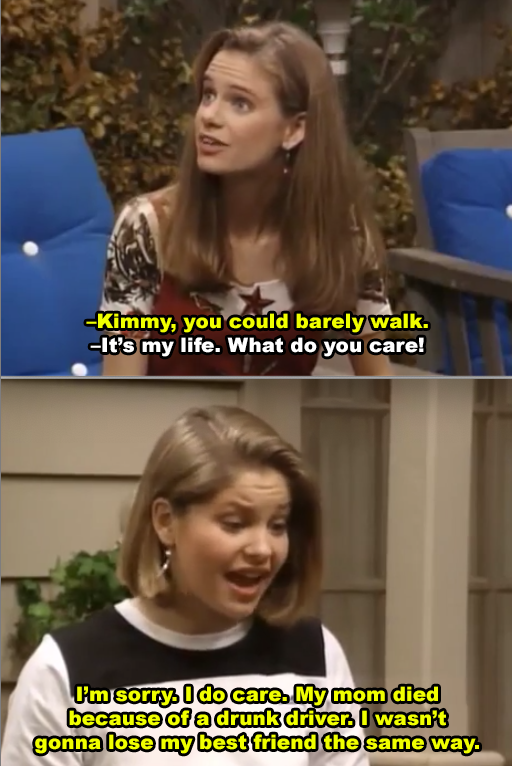 7. When Shawn almost joined a cult on Boy Meets World (and got a lesson in non-toxic masculinity in the process). 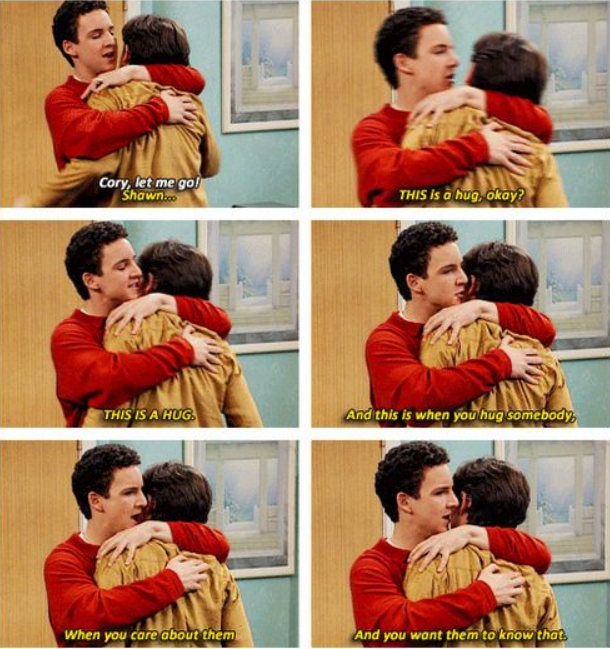 6. Mr. Hyunh was separated from his daughter 20 years ago in Vietnam, and revealed on Hey, Arnold! that he’d never stopped looking for her. 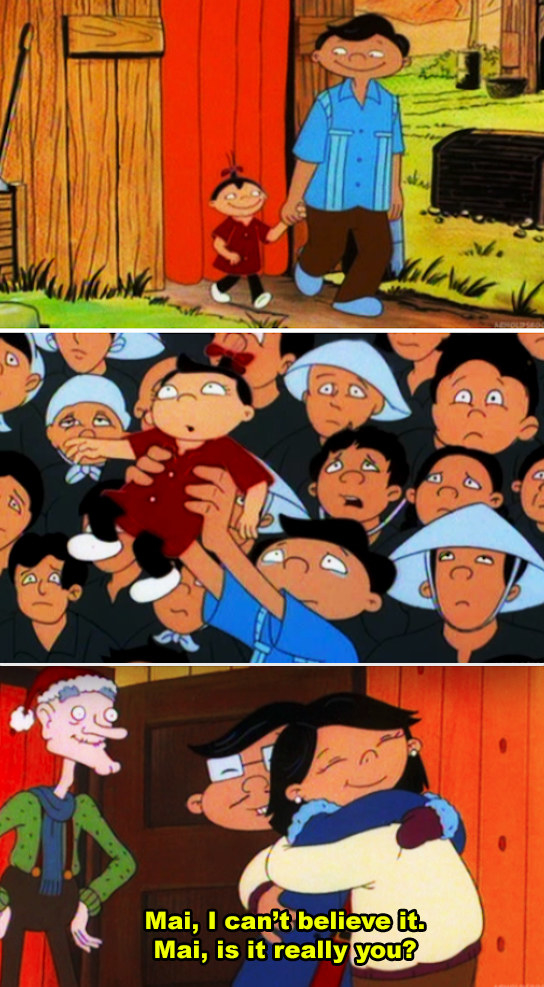 5. These racist events on Family Matters. 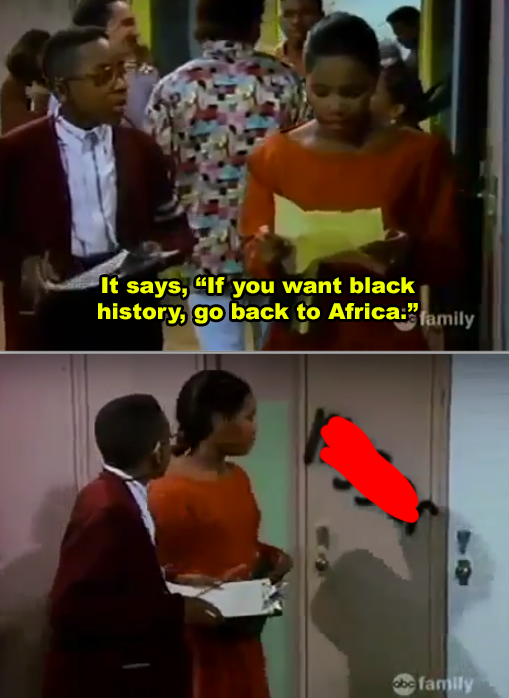 4. When Will took a bullet for Carlton on The Fresh Prince of Bel-Air, then Carlton bought a gun. 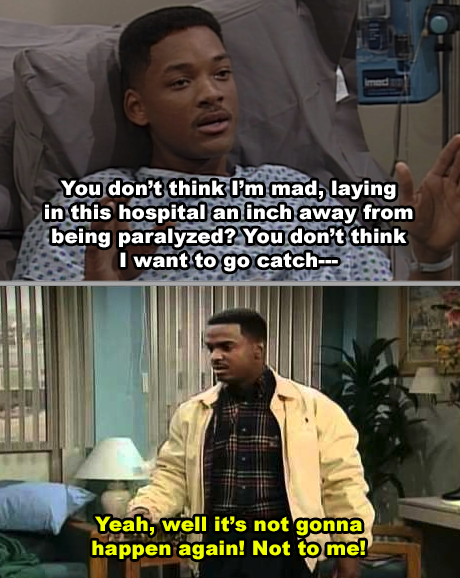 2. When a pedophile lured TJ into his basement on Smart Guy. 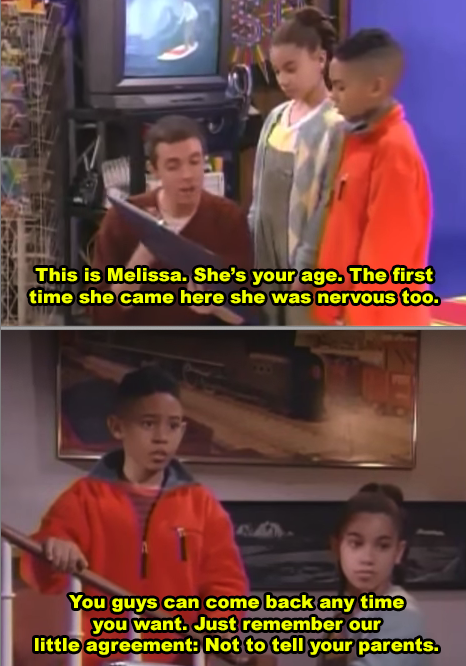 1. The racist store owner in That’s So Raven. 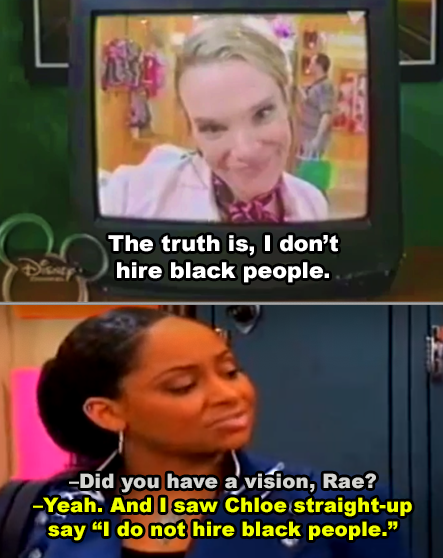 Being surprised is part of the fun, but it can also be a little tough to swallow.

Got any fave moments that made you gasp? Share them in the comments!