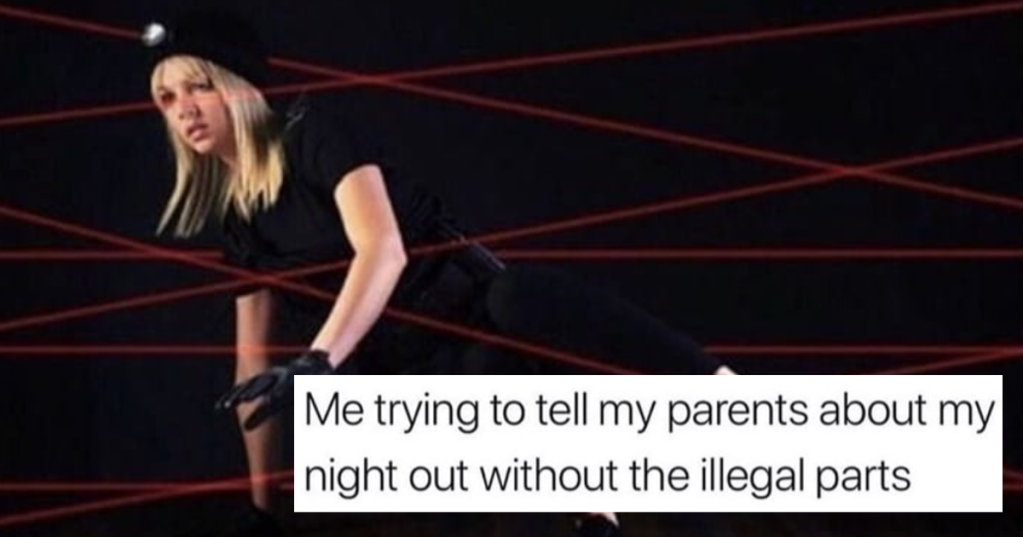 23 Memes That Will Make a Find Addition to Your Collection

Gather round, Gen Z’ers, and hear a tale from your elderly Millennial friend. There was a time when the internet was young, and collecting media was serious business. We all had folders on our computers full of terrible quality .mp3’s and videos. They sounded like crap, nobody in the family could use the phone while they were downloading, each one took ages to arrive, and to top it off, the whole thing was illegal. And somehow, none of that stopped us from madly collecting the media we craved.

In these more enlightened times, streaming has supplanted piracy, and the media for which we’ve all got dedicated folders is memes. Memes are the new collectibles of the internet world.

They’re vast, they’re fast, they’re fun, and best of all, the FBI won’t come to your house no matter how many of them you hoard. Consider these fine examples as possible additions to your own collection. 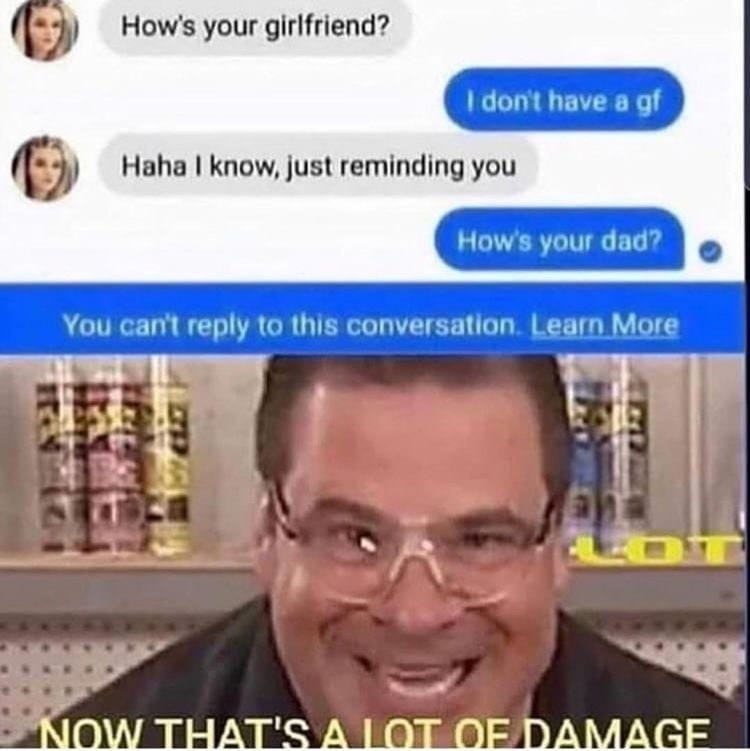 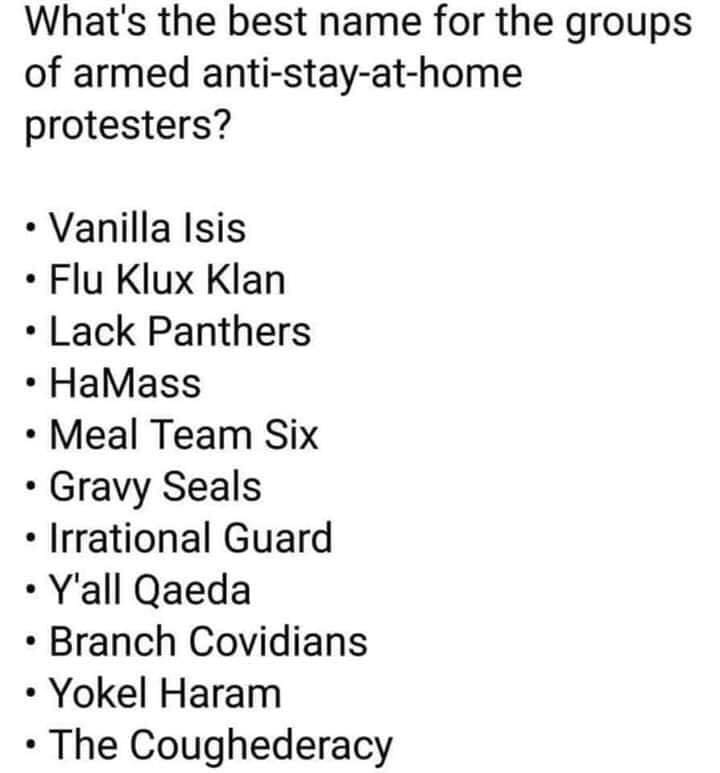 A monument to the Dunning-Kruger effect. 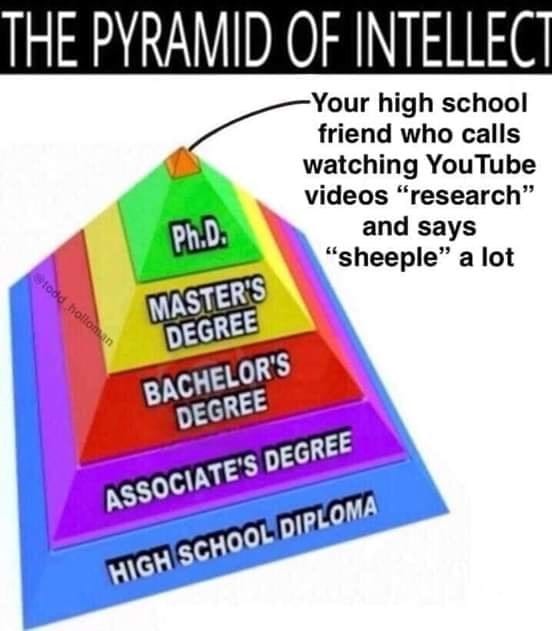 How about just stop being an a**? 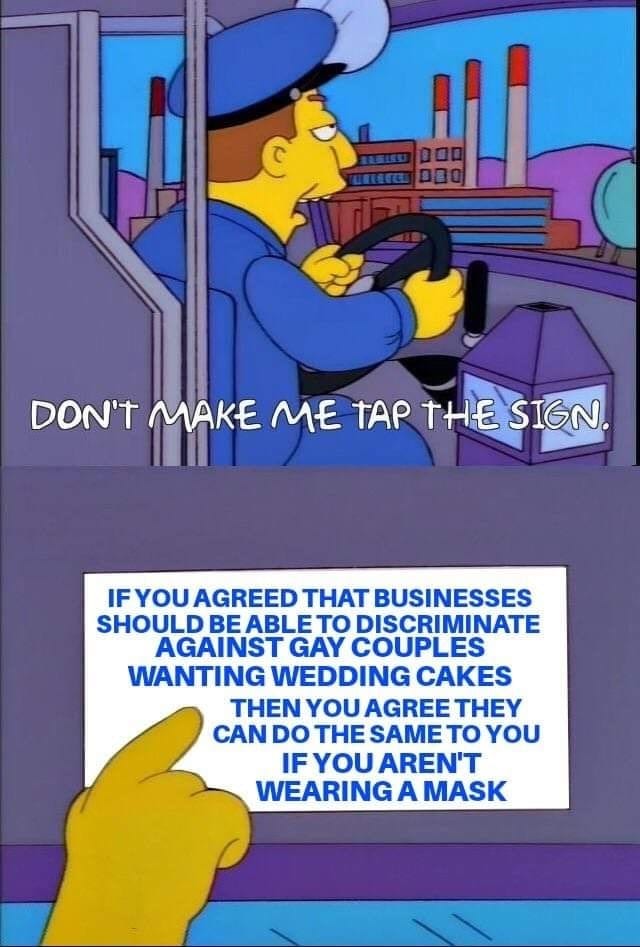 These J.K. Rowling retcons are getting out of control. 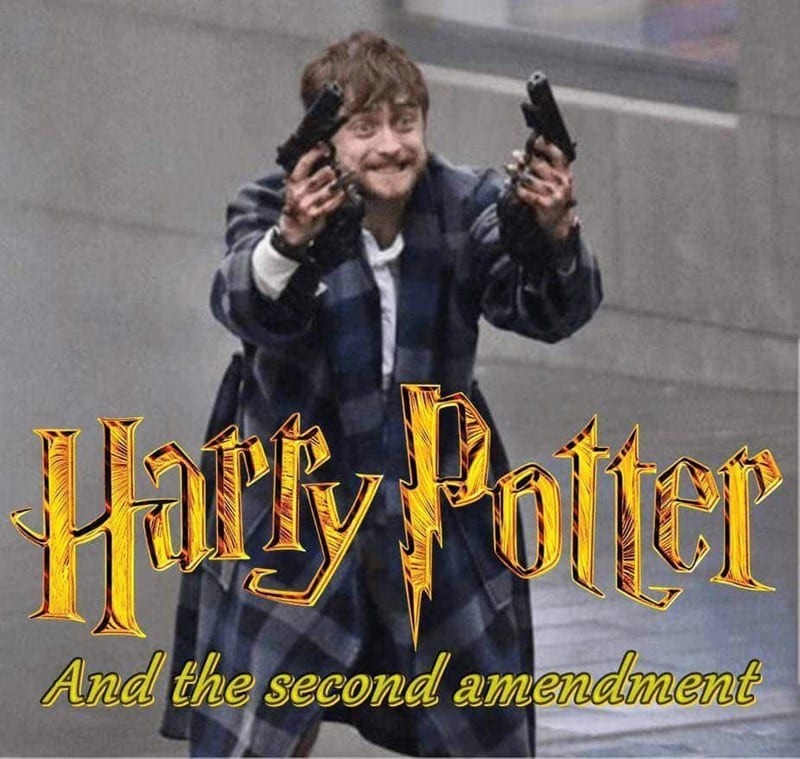 WE DID IT! THE TEAM I HAVE NOTHING TO DO WITH AND I DID IT! 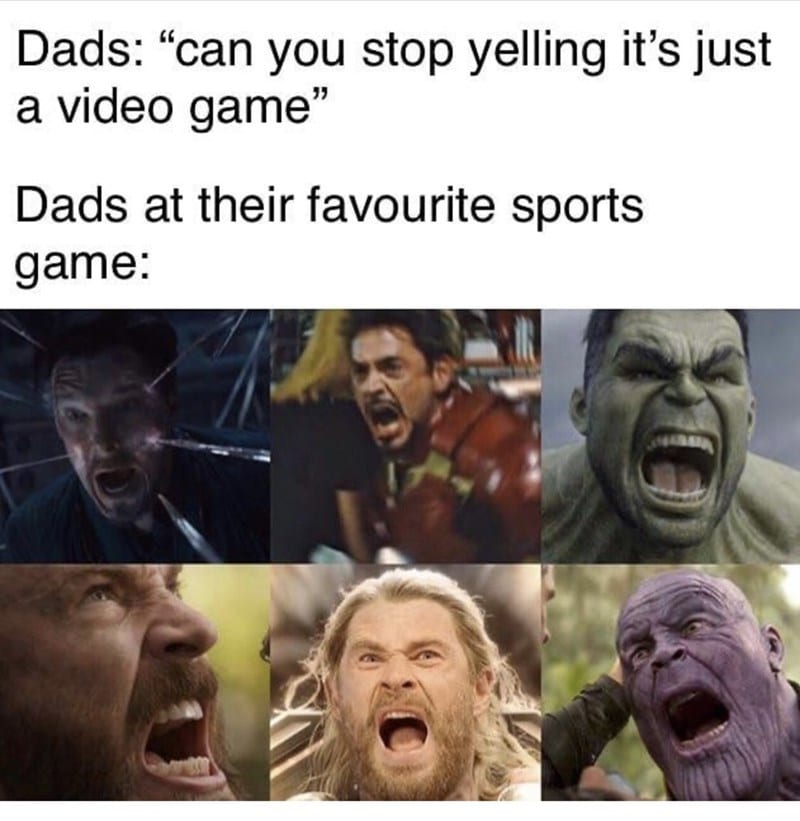 Welp, see ya on the other side, I guess. 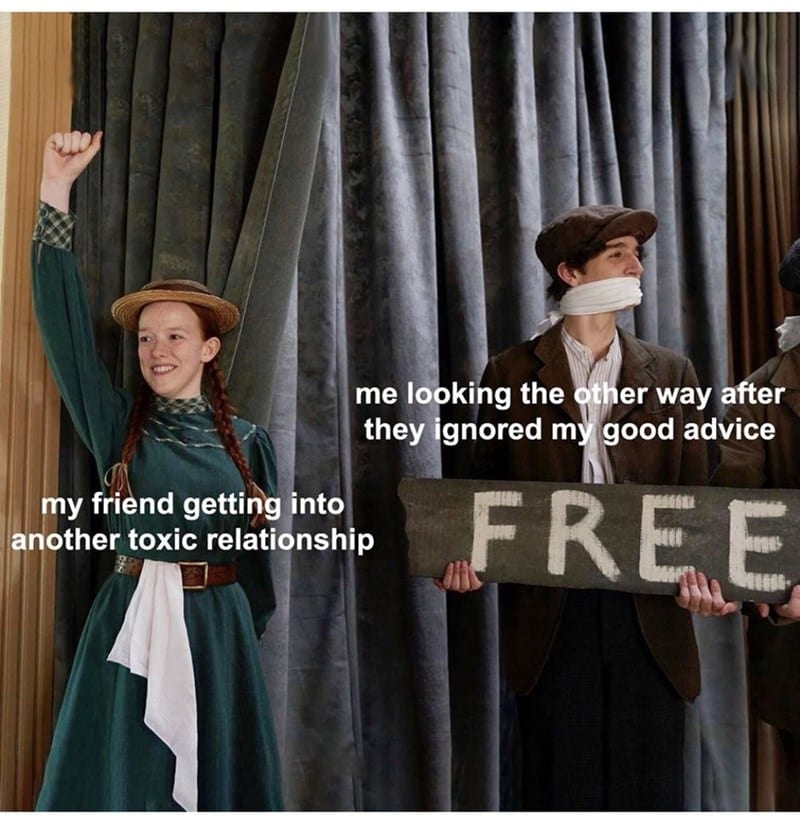 Some say he never threw out that console… 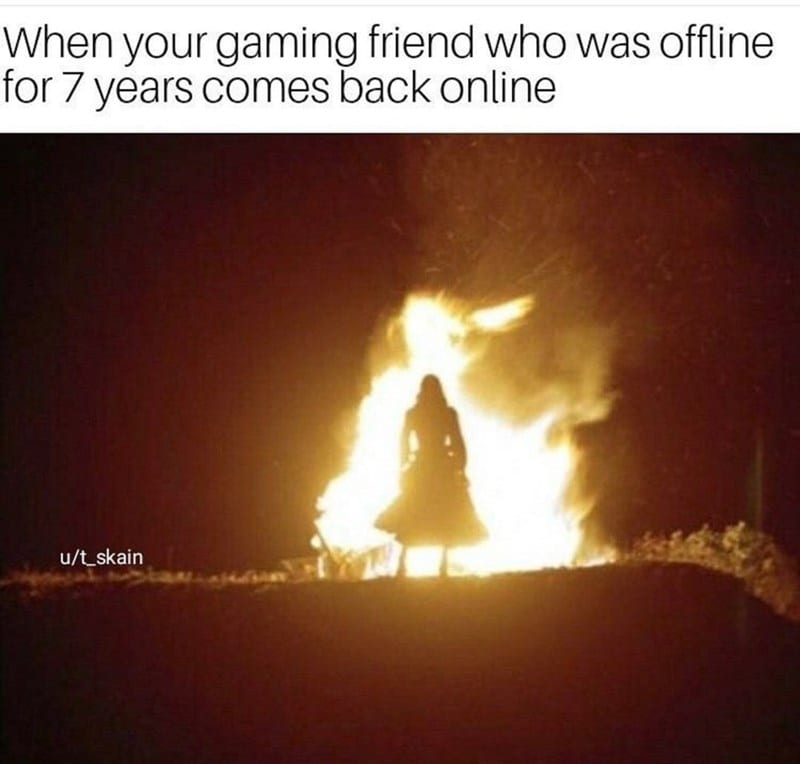 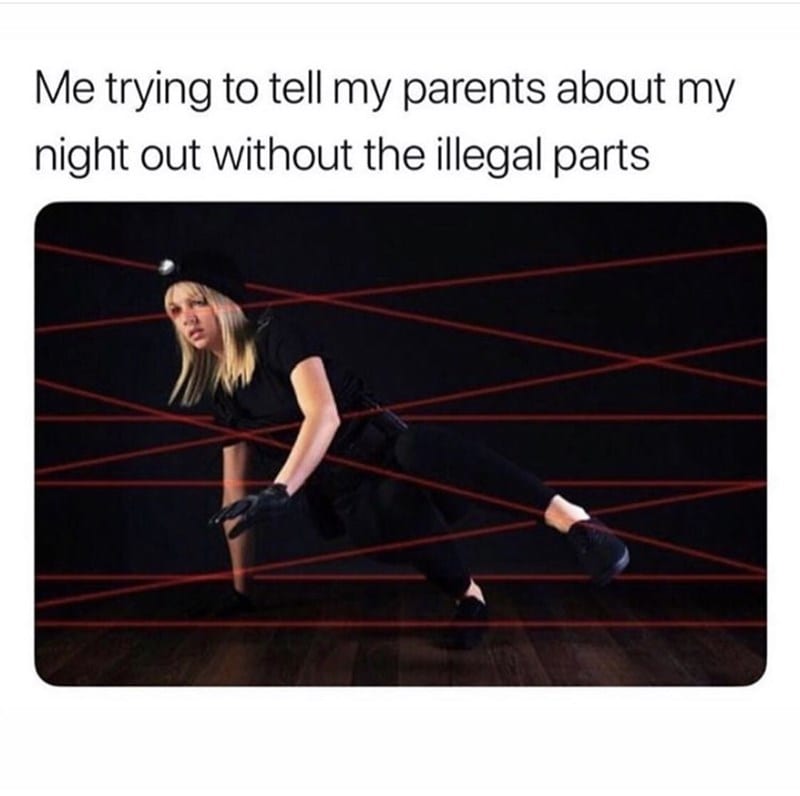 These kids are absolutely trippin’. 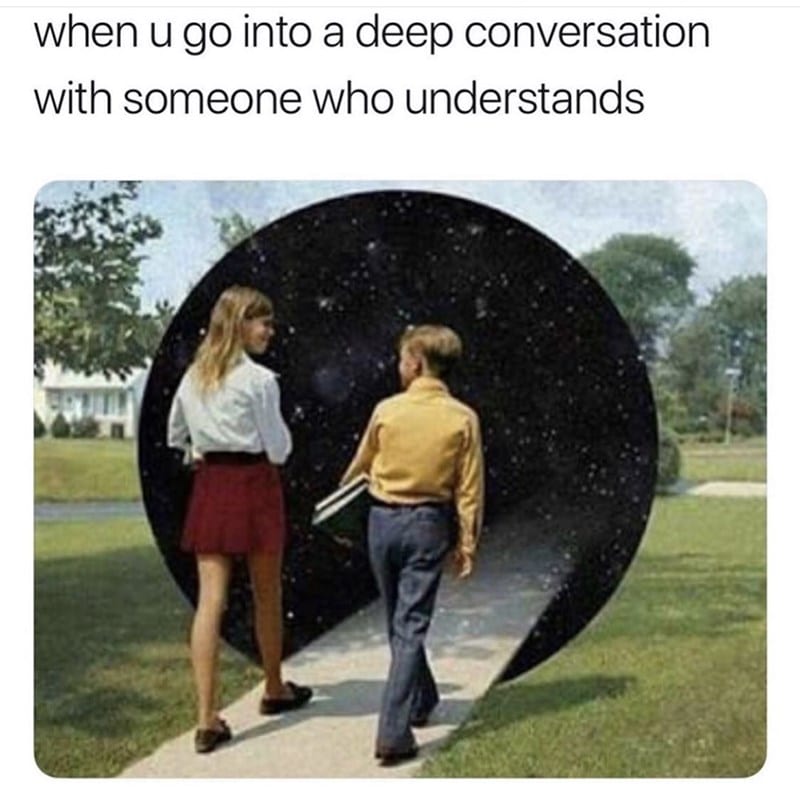 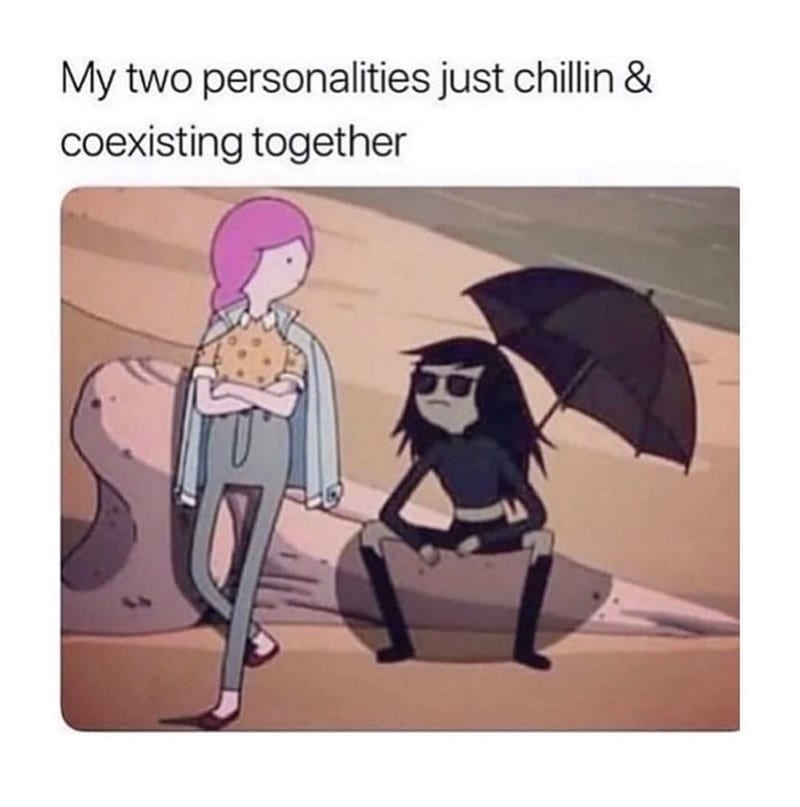 The PS5 is truly cutting edge. 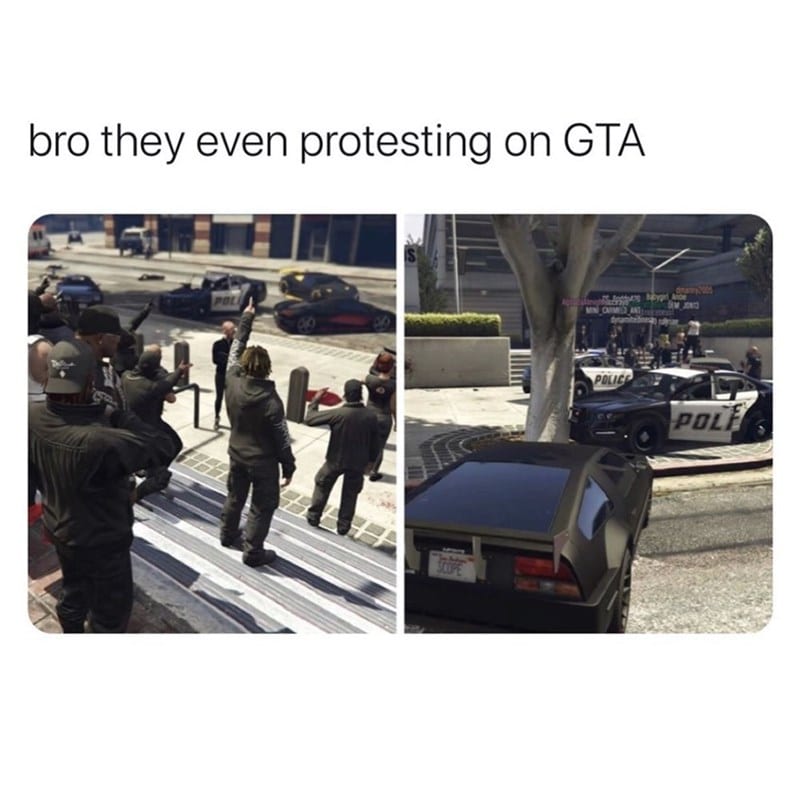 They won’t see us waving from such great heights, come down now…they’ll say… 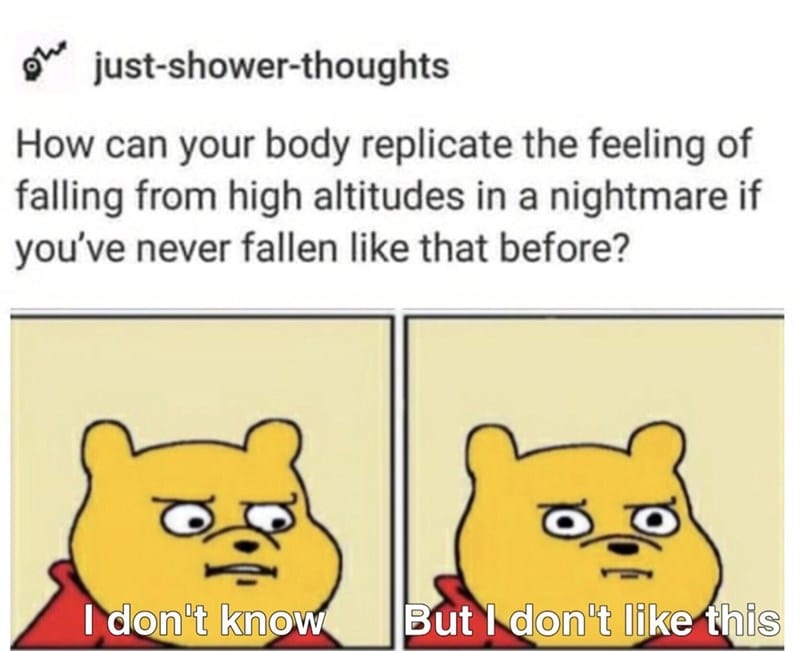 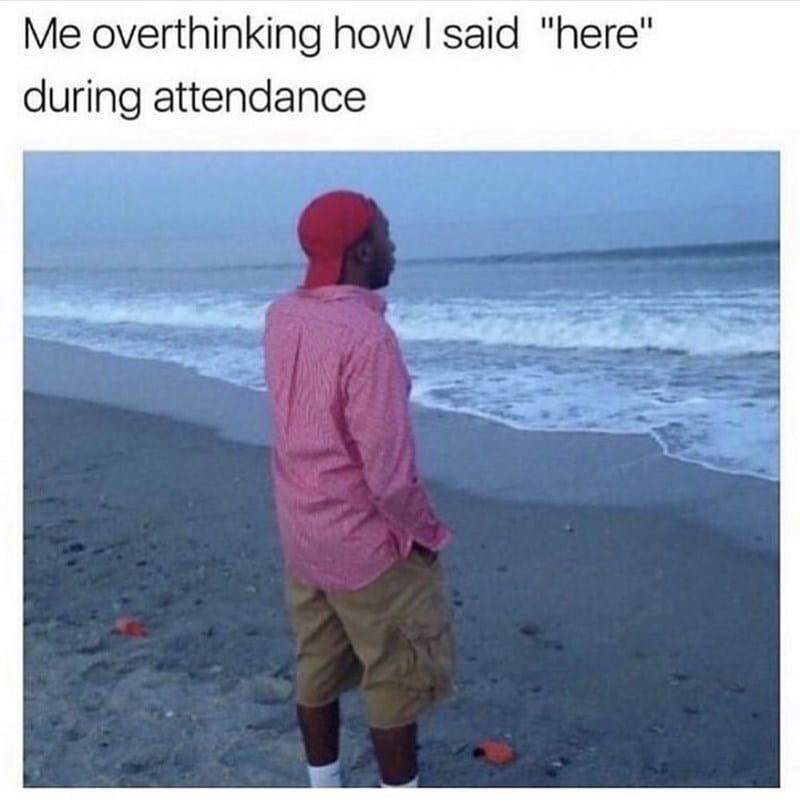 When you meant to text Harambe. 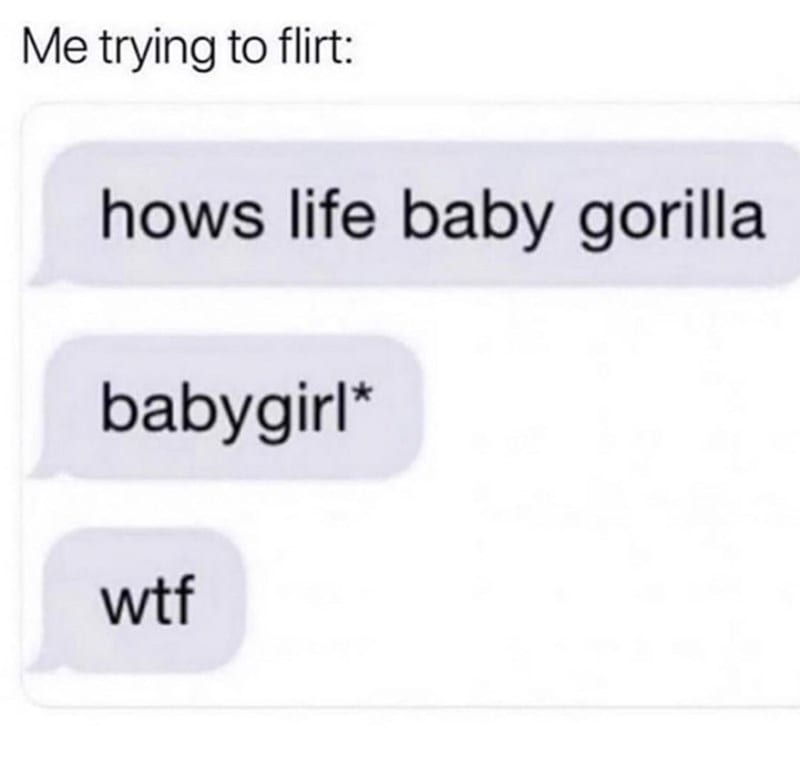 Even Michael Scott is a human. 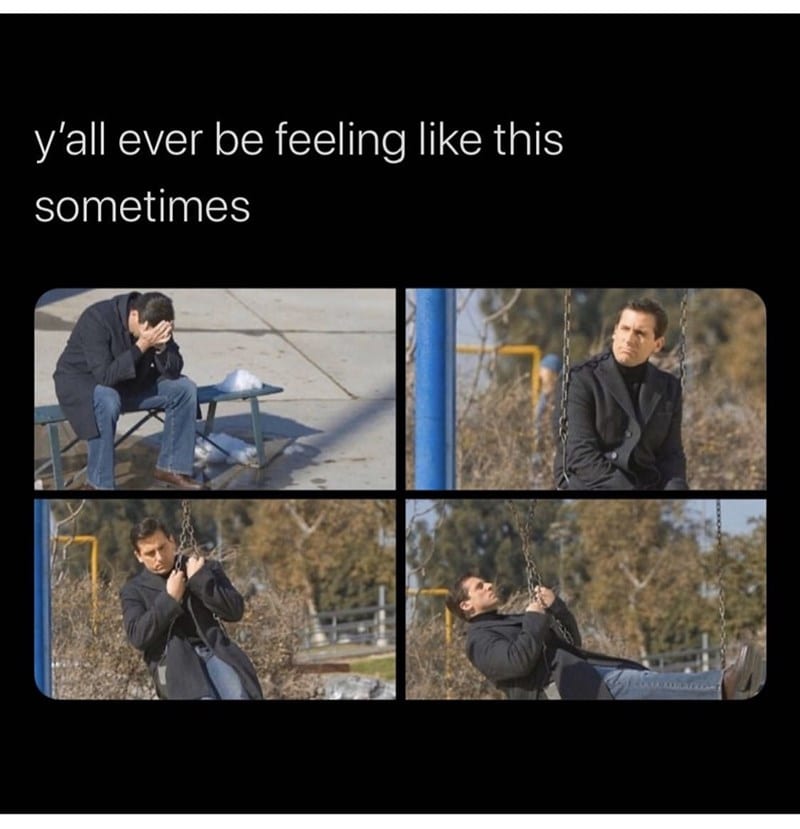 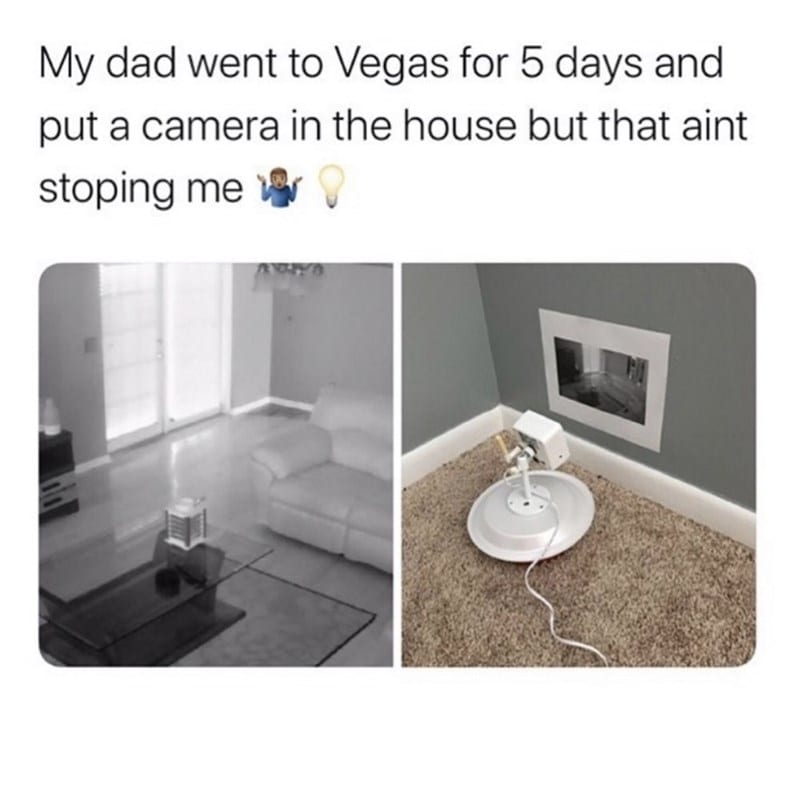 Please don’t take that tone with me. Or that one. Just avoid all tones. 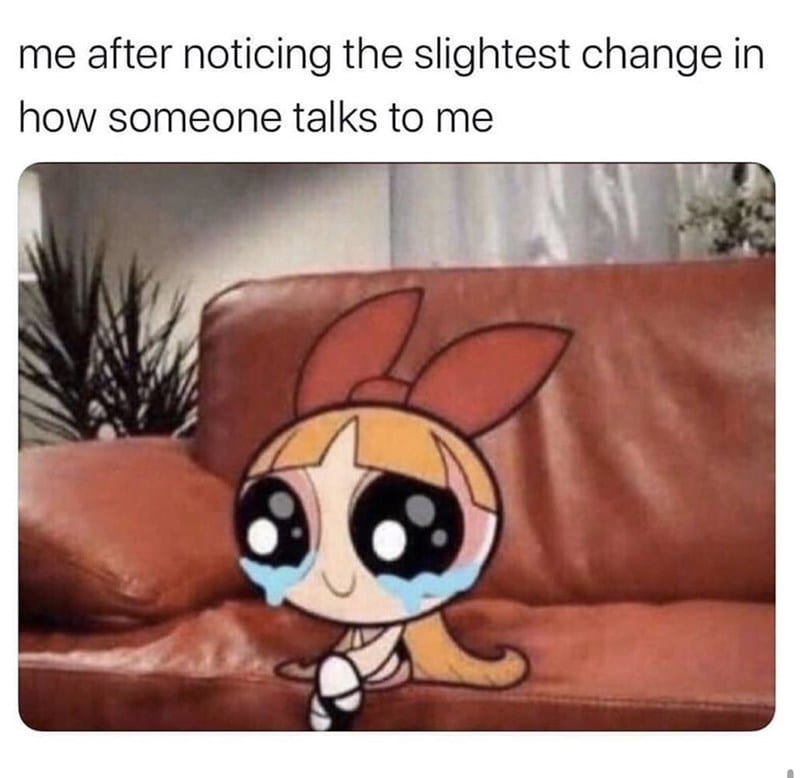 Does my own brain hate me? 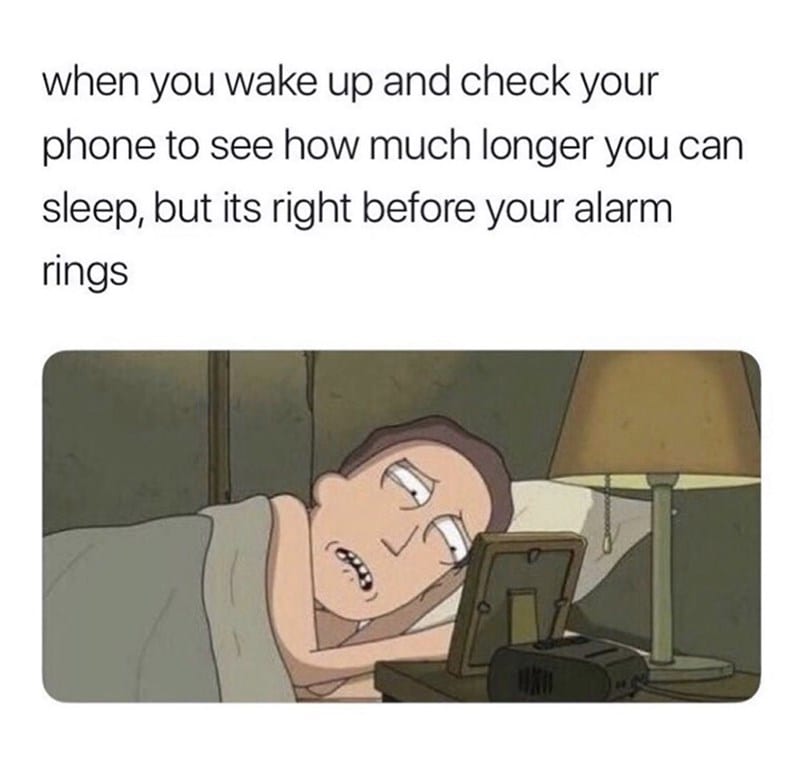 I’m talking to my apps, thank you very much. 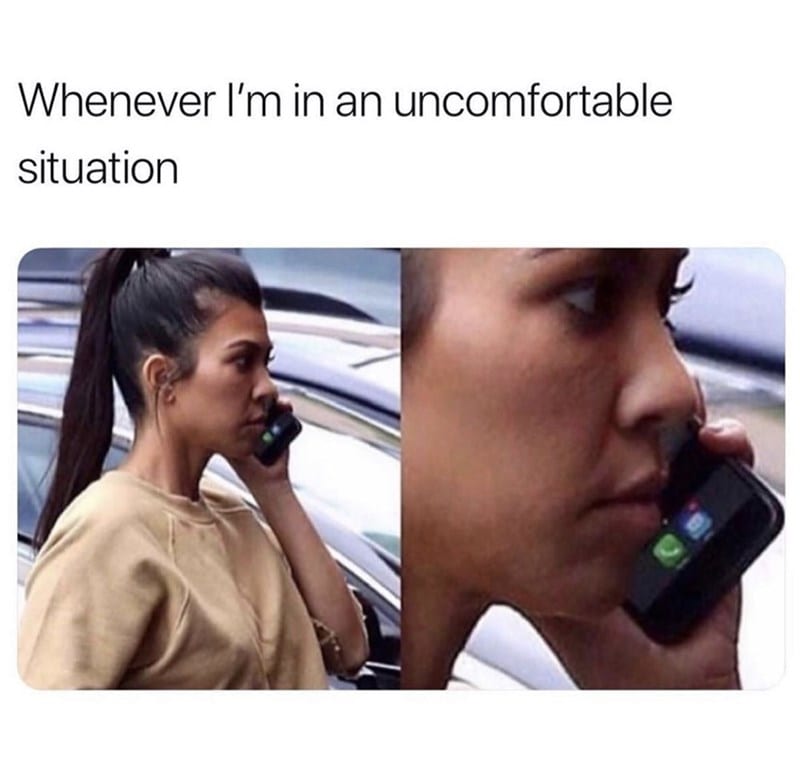 “Just make sure we’ve been seen and let’s go.” 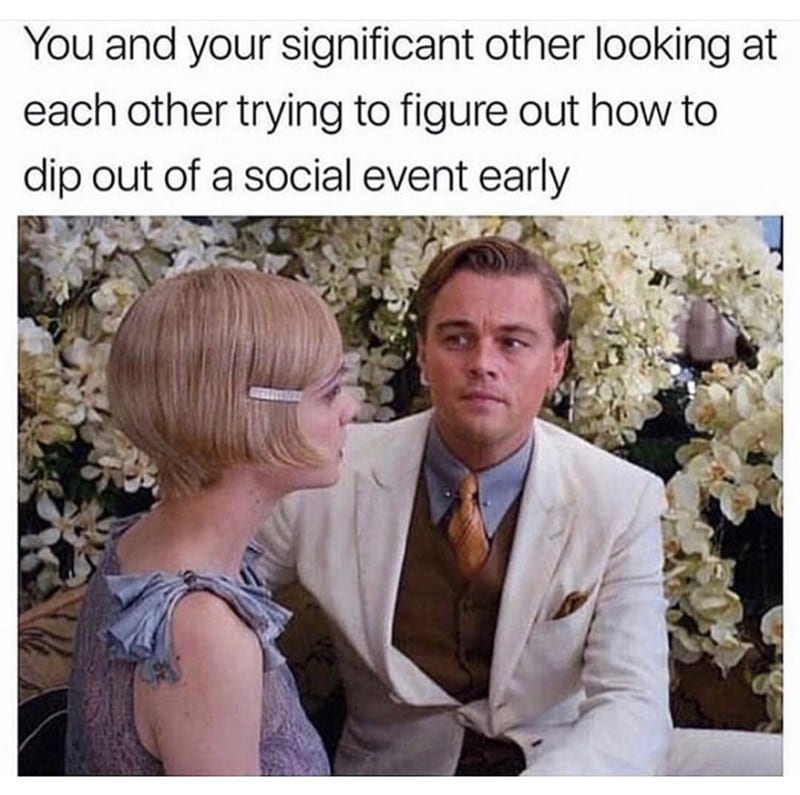 Joke’s on them, I couldn’t read it anyway. 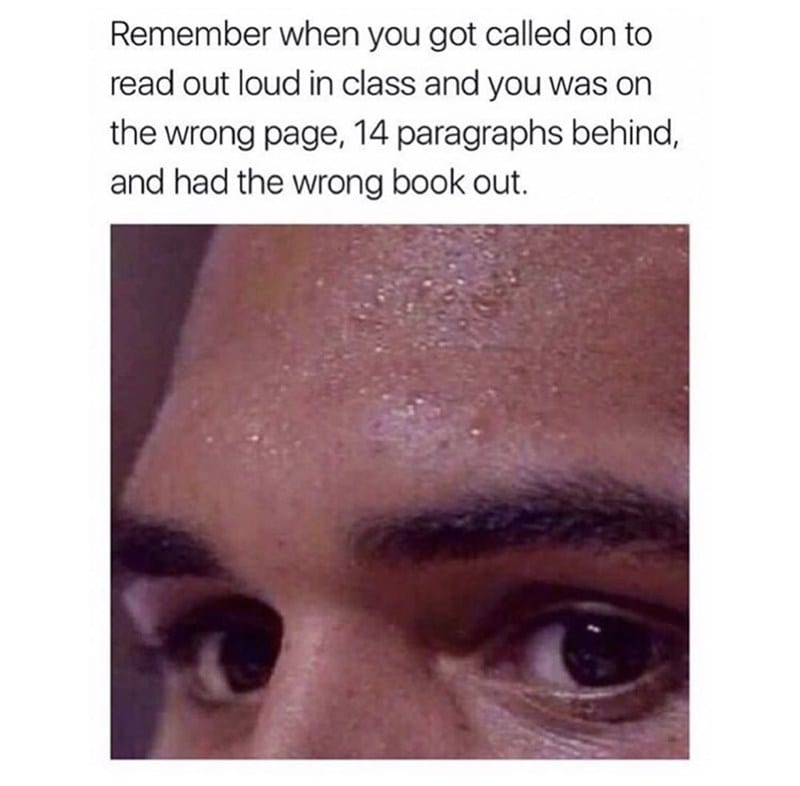 Nurture your nature for instant success. 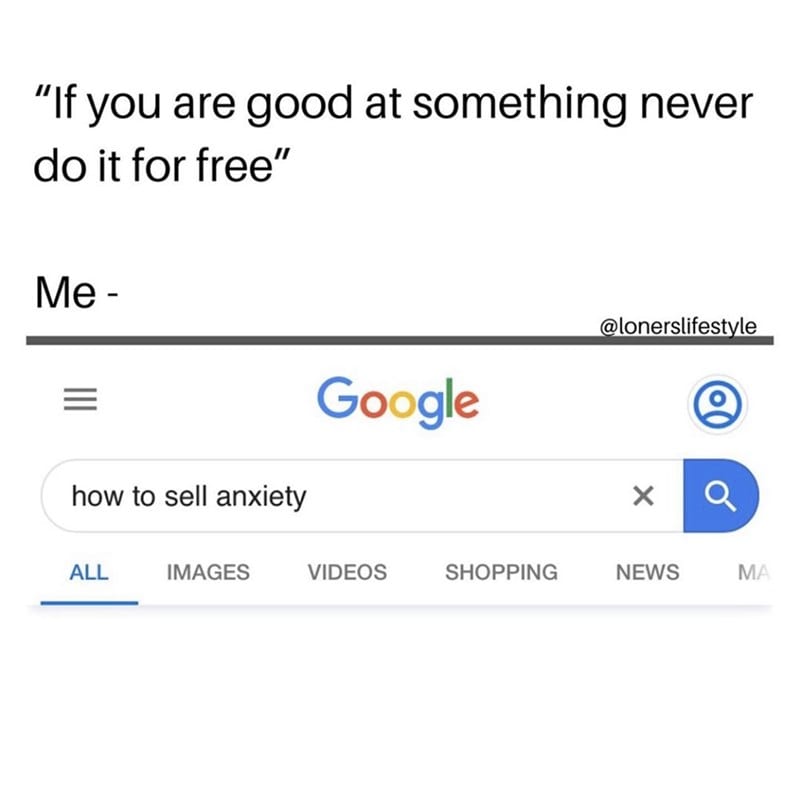 I hope this dump has provided you with some prime meme fodder. Just don’t let the authorities catch you with a stash that dank, there could be trouble.

What’s the current states of your meme collection?