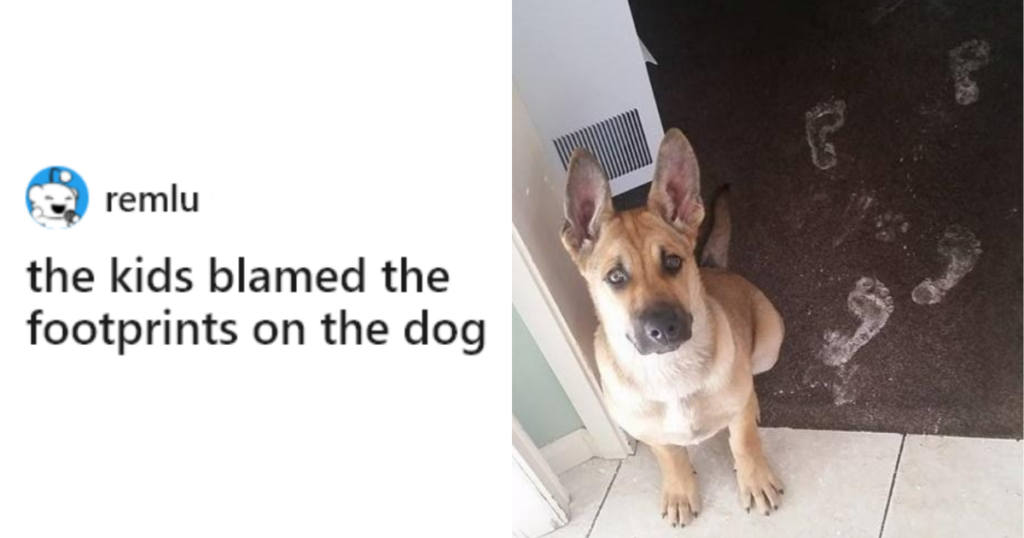 24 Fails so Big They Resulted in Hilarity

Have you failed at something recently? Probably. I definitely have. That’s why it makes me feel a lot better to look at collections of other people failing, maybe even slightly more than I am.

As a species, we’re amazingly smart, and astonishingly dumb. And sometimes we just gotta point and laugh at ourselves.

Enjoy this gallery of some of the most facepalm-inducing fails to be found on the internet.

24. This person who was outclassed by a bird

Seriously people, the markers are there for everybody’s benefit.

The circles are there FOR A REASON from facepalm

Maybe it was some sort of terrible cameo?

Sabrina The Teenage Witch hired this balding man to play a high school student…. from funny

the kids blamed the footprints on the dog from funny

If I shoot my spit BEHIND me, it can’t hurt anyone.

Chandelier Professionally Installed in Apartment Below! from facepalm

I honestly have no idea why my mother has done this. 🤔 pic.twitter.com/brEVFYSwhg

When did commenters get so f*cking fierce?! 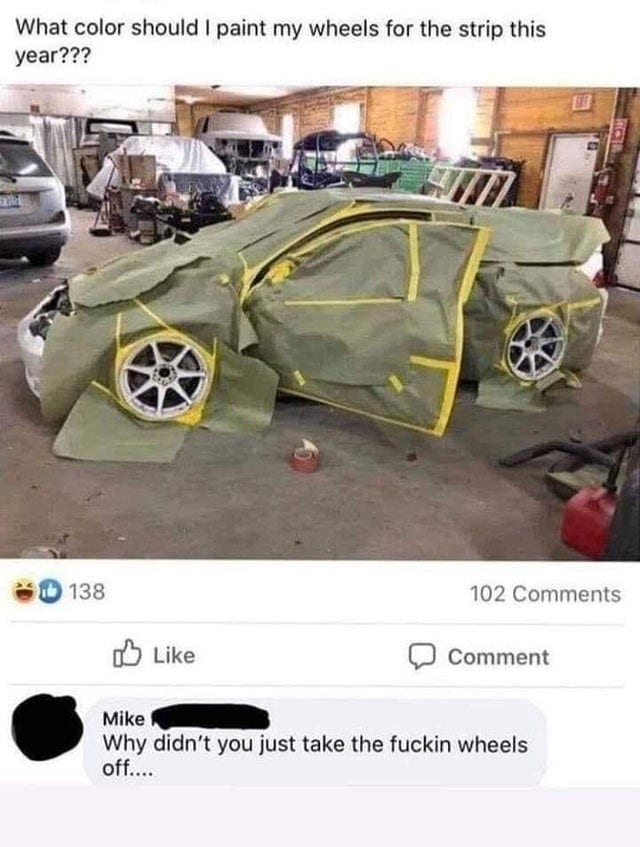 God help you if you’ve touched his dog.

16. This misunderstanding of biology

i have no hope for humans anymore 😕

I’ve read this 10 times and I’m no closer to guessing what the hell they’re talking about.

You'd be surprised. Why Cheese Is the Most Sexist Thing You Can Eat. https://t.co/qtrOy51nq2

There’s gotta be a better way! 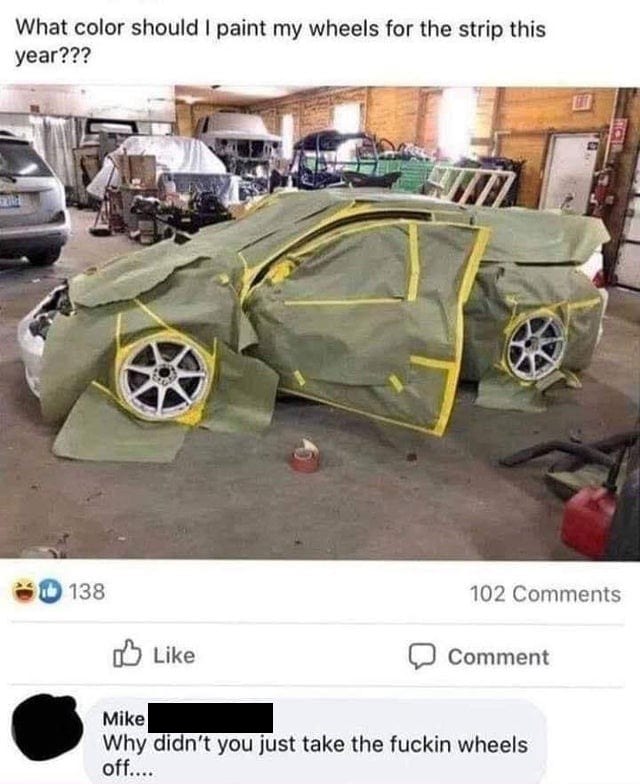 It’s possible to be knowledgeable and dumb. 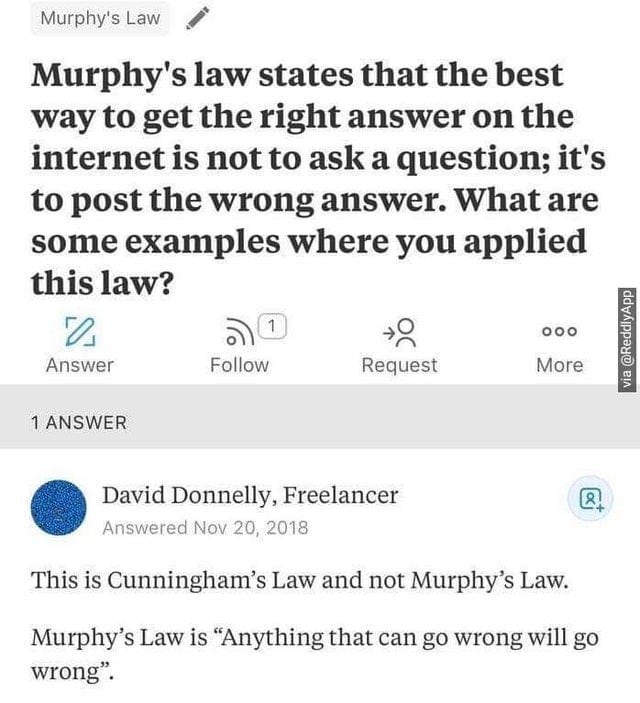 Water you even talking about? 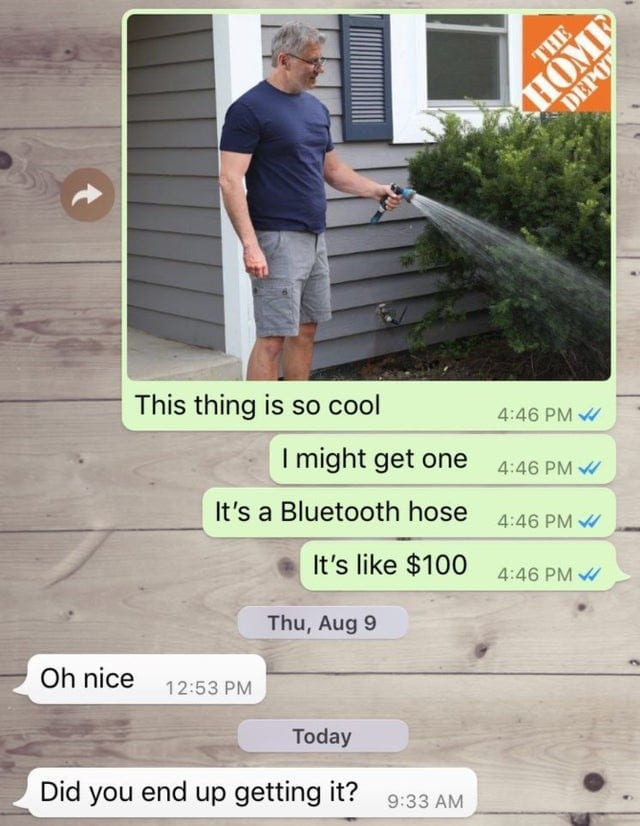 I really hate to tell ya, but nobody’s gonna be gentle here. 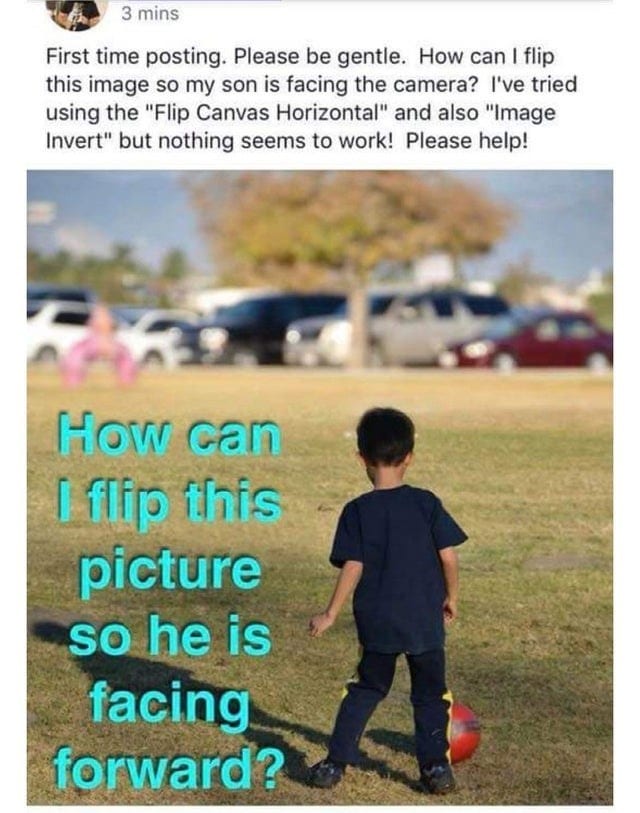 10. This kitchen is for display purposes

I’m a little disturbed by the term “worm the food.” 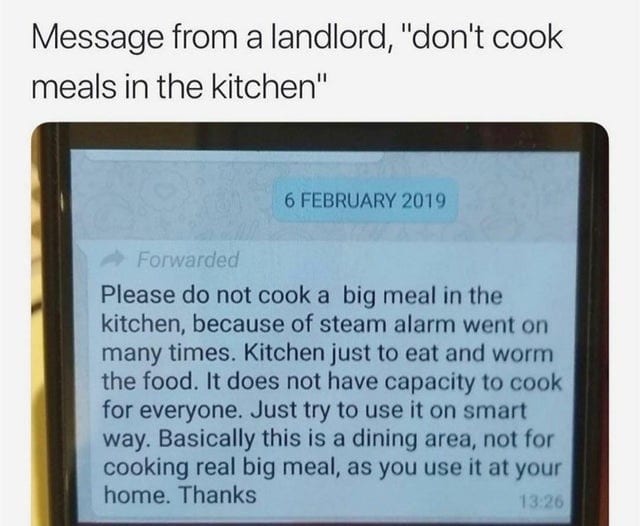 No more driving for you. 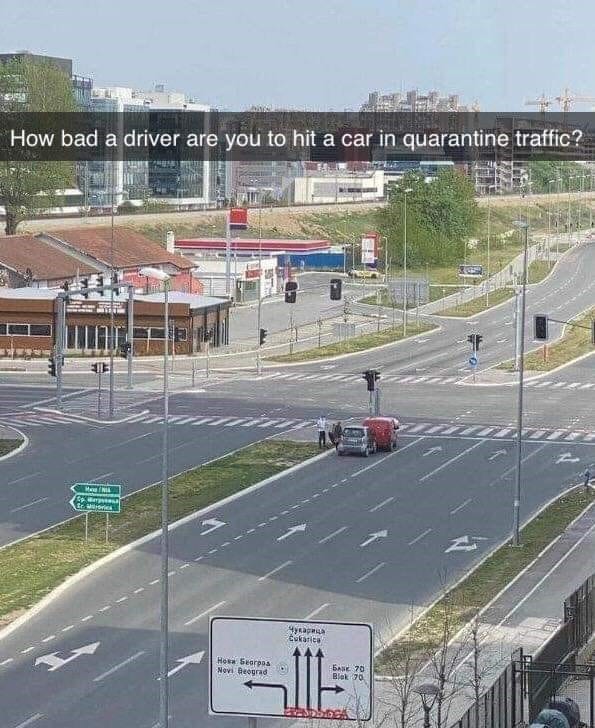 Cool, now my bathroom has a peep-hole. 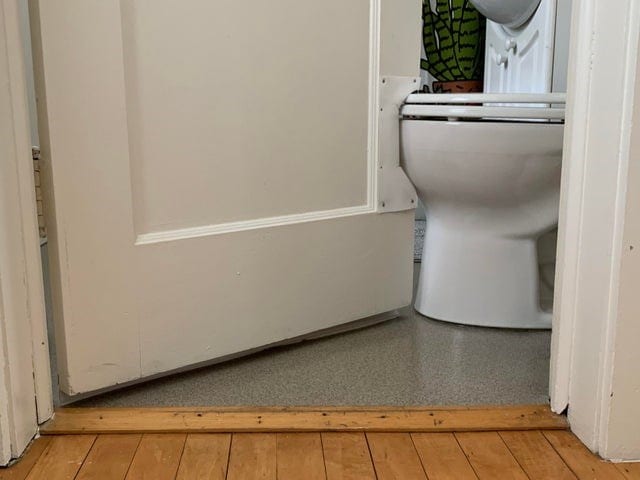 Snacks: not even once. 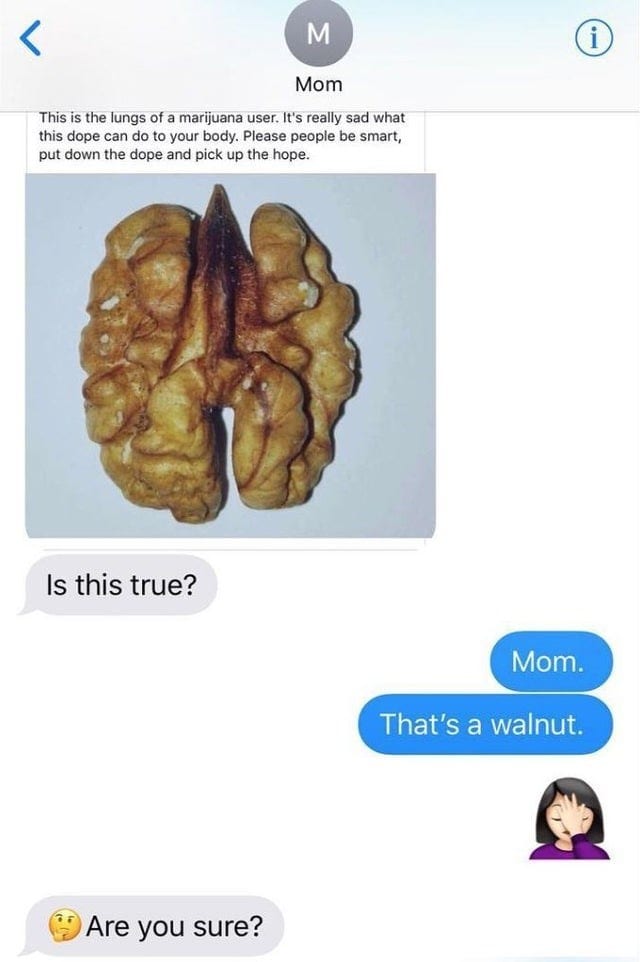 When your reading comprehension is at a 0. 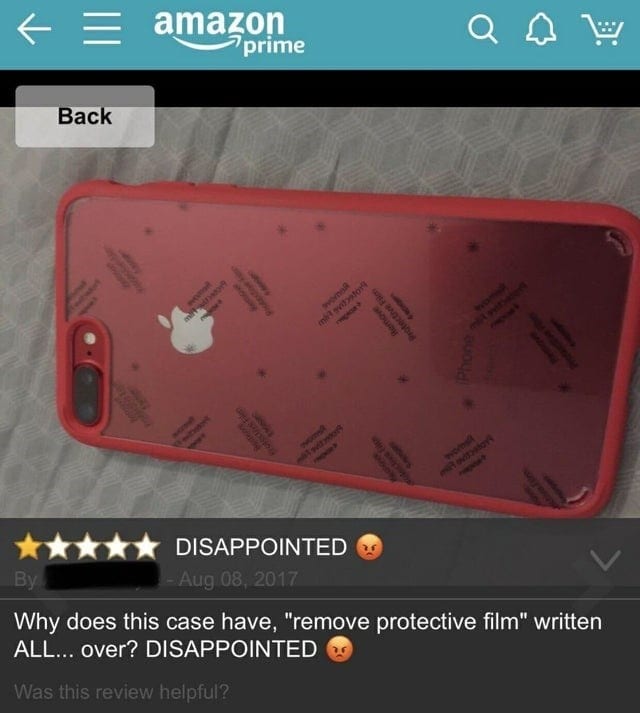 I mean they ARE pretty highly intelligent. 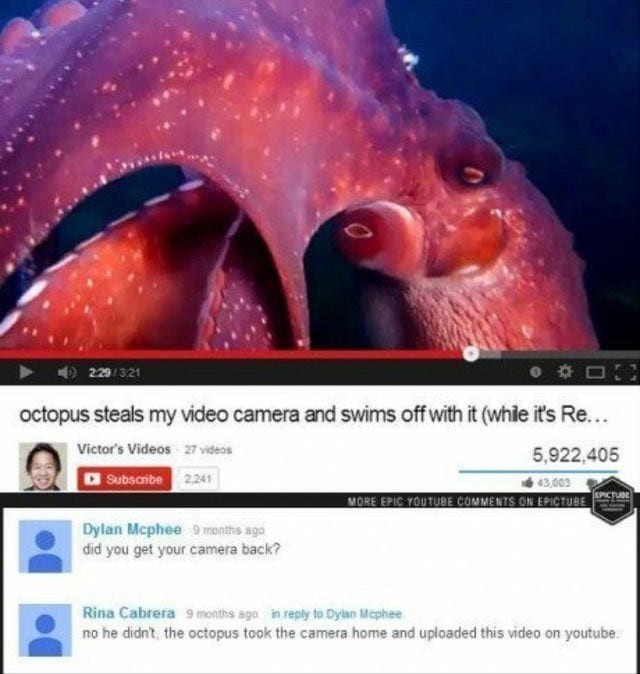 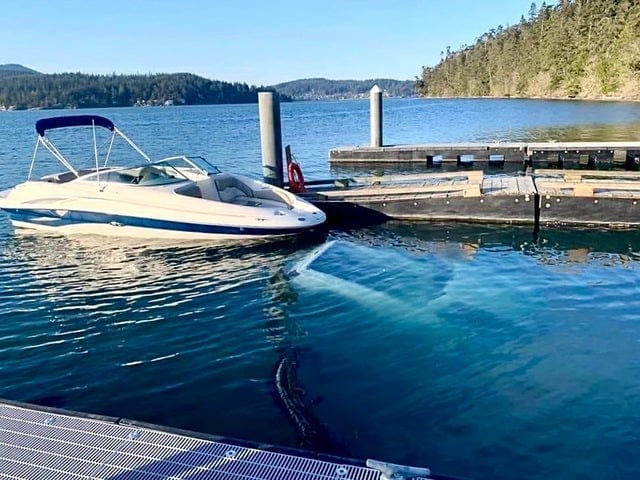 OK but who’s just standing there taking a picture of this? 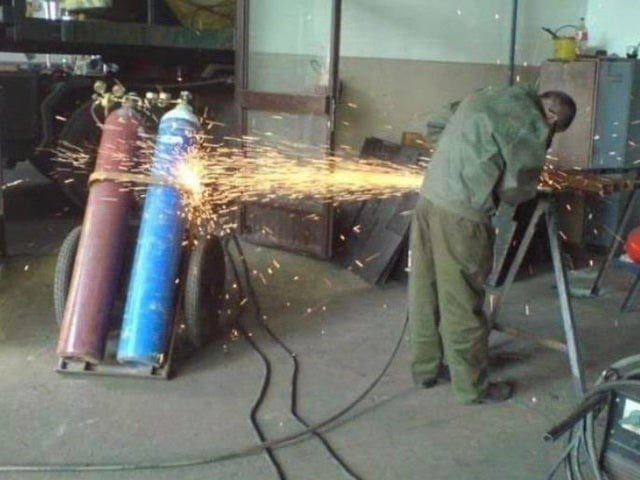 2. A shift in perspective

I know nothing about cars and even I knew this. 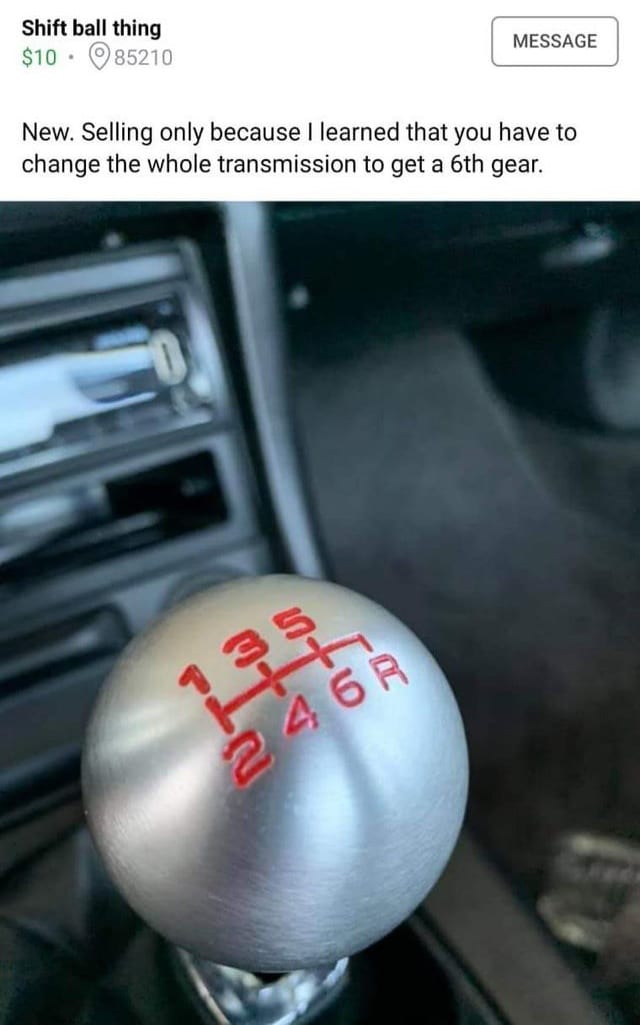 Guess it was burning a whole in their pocket. 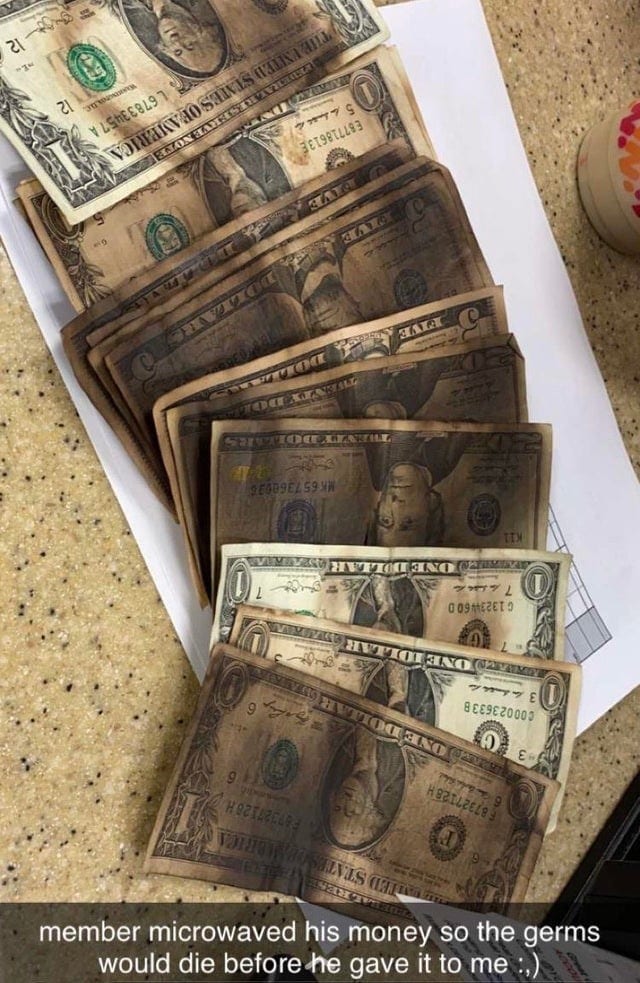