Get ready to have your mind completely blown apart, because this movie theory makes so much sense, I can’t believe somebody didn’t think of it before now. 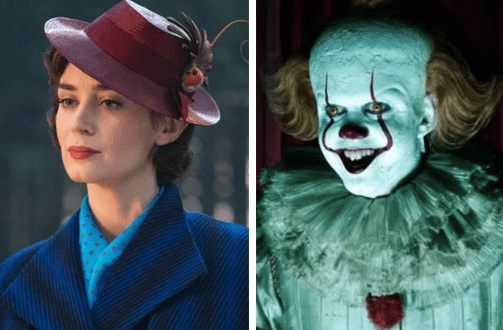 Reddit user HumanoidMold5 is the genius that came up with this and we need to get into some facts RIGHT NOW! 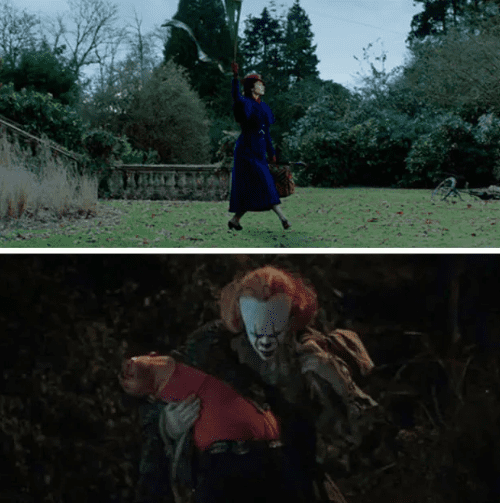 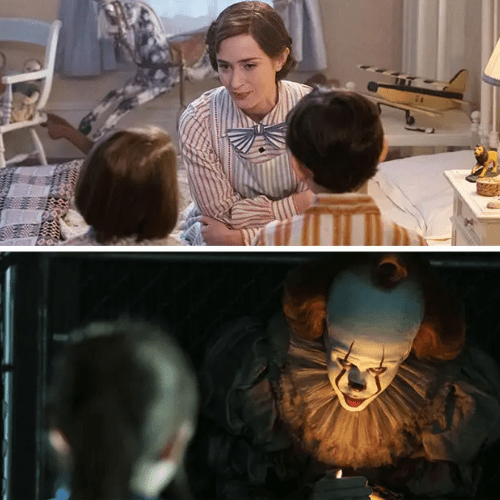 “Mary Poppins manages to maintain energy for 25 years despite interacting with less children than Pennywise requires for 27 years as she relies on children’s joy, unlike Pennywise who relies on their fear, and as proven in Monsters Inc children’s laughter is worth more than their fear.”

3. Returning to the same kids… 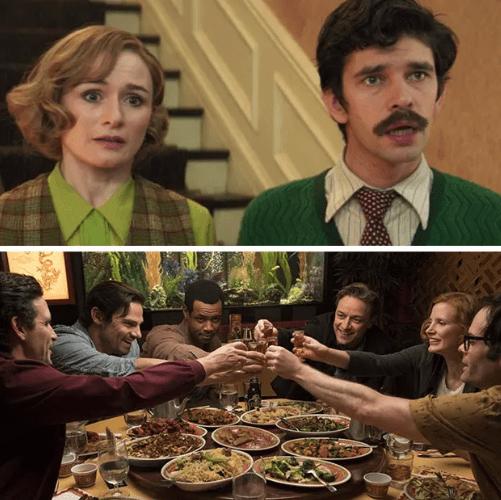 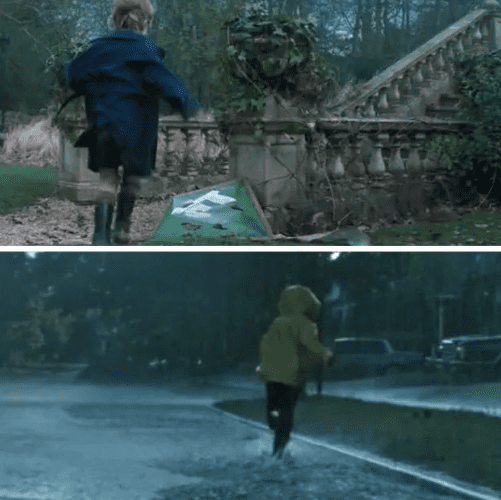 Upon each of their returns, they draw a child named Georgie away from their siblings… 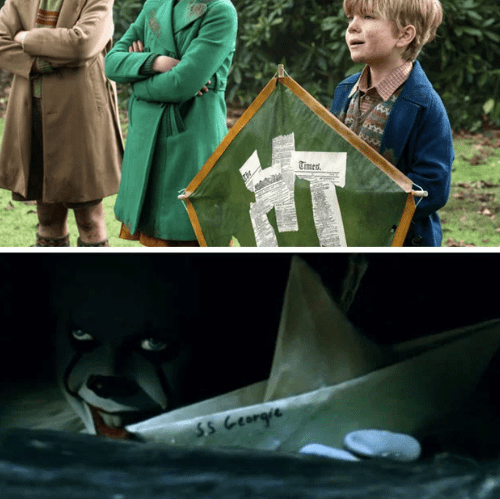 …with a paper toy, then appear alongside that toy to return it to Georgie (Mary Poppins returns Georgie’s kite, Pennywise acts as though he’s returning Georgie’s boat) 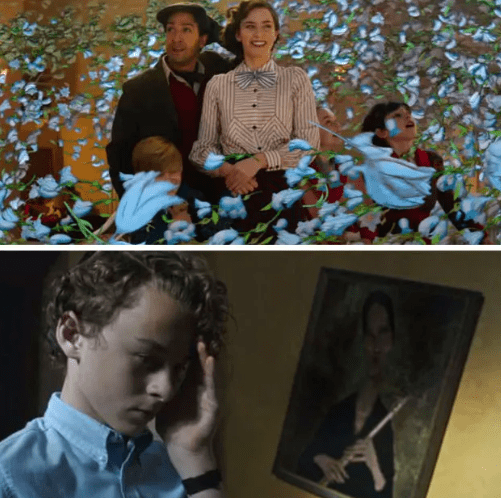 Each has the same set of powers, in which they can take advantage of what lies in the children’s minds (Mary Poppins uses their imagination, Pennywise uses their fear)

Mary Poppins famously has a living reflection that can function separately from her, and Pennywise is shown to share this ability in Chapter Two 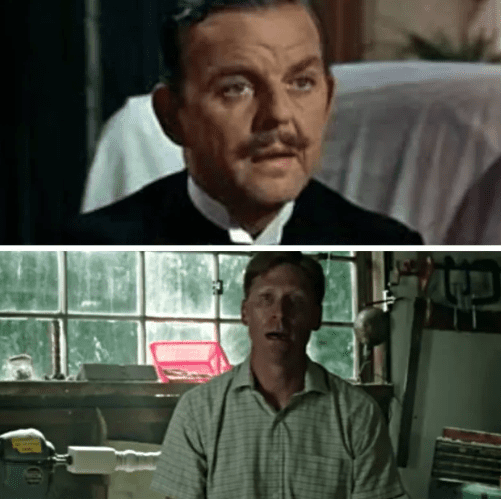 In each of these stories, the parents are oblivious to the fantastical situations being experienced by the children 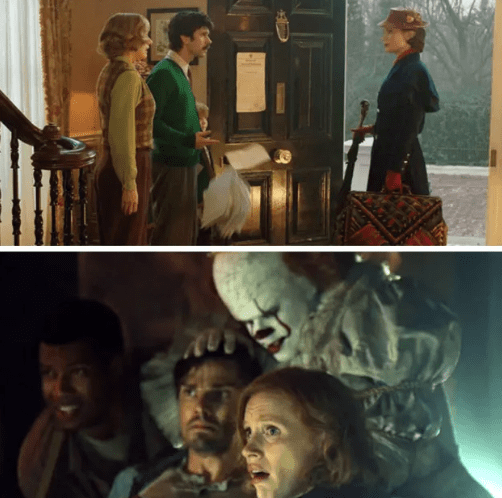 9. The singing! The dancing! 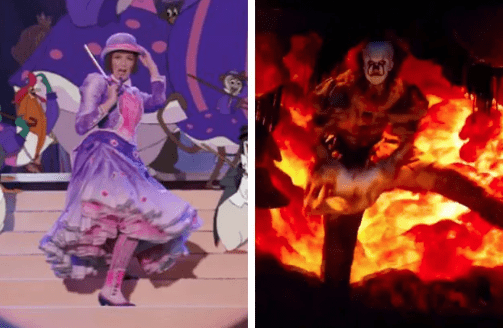 Each has a love for singing and dancing, which should be obvious for Mary Poppins, but becomes clearer for Pennywise when you remember that he refers to himself as Pennywise the Dancing Clown, dances for Beverly in Chapter One, and sings for Richie in Chapter Two.

Pennywise is heavily associated with the song Oranges and Lemons, which is a song about old London, where Mary Poppins lives, showing that Pennywise has an awareness that another member of his species is out there, and he knows exactly where they are. 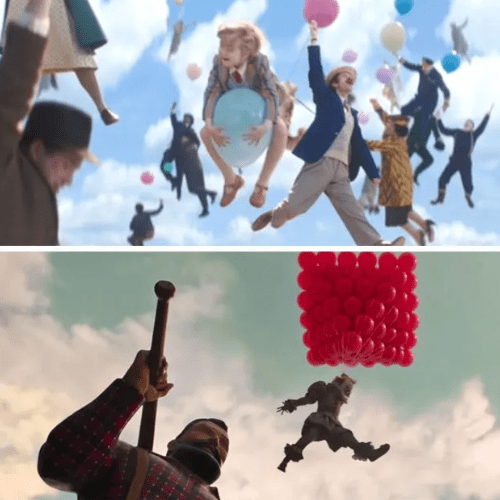 I don’t know about you, but I have to think that all that cocaine Stephen King did back in the day somehow fused with Mary Poppins and he created this dark version of Poppins that manifested in an epic book.

So yeah… I’m convinced! How about you? Let us know in the comments!