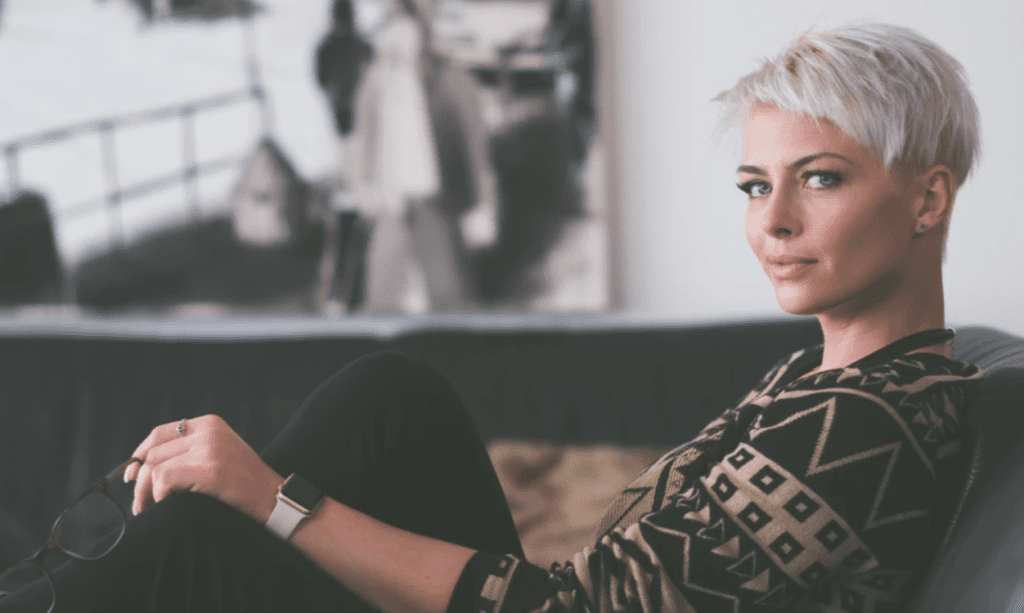 Believe It or Not! People Share Fascinating True Stories About Their Lives.

Believe it or not!

Anytime you hear that phrase, you know you’re in for a good story!

Well, how would you like to enjoy a bunch of true stories that may sound fabricated but are most certainly 100% true?

Here are some interesting, true stories from AskReddit users.

1. Your ancestors were interesting people.

“My great great grandfather was a Pinkerton Detective, acted on Vaudeville, and had 5 wives in 2 different states that knew nothing of each other.

He also slightly changed his last name each time and never got caught until Ancestry website happened.”

“I survived a plane crush in the dessert, was trapped there for 2 days, and was rescued by two dudes who were trying to bet if they can cook an egg in the sand.”

“I lost my heel in a lawn mower accident.

I was 4 at the time and I wont say who exactly did it. But he was mowing and it was a riding mower and the hitch on the back where you can hook a little trailer, I loved to stand on that part and ride.

Well this time I saw a frog in the grass and being the 4 year old I was at the time, I jumped off the mower and onto the grass and put my hands over the frog to catch it and he didnt realize I had jumped off and he backed up.”

“I can smell some illnesses and chronic symptoms.

My sense of smell is normally pretty average, but I can sometimes smell if a person is sick before they start showing symptoms, and have been able to identify/predict 2 seizures, a diabetic blood sugar drop, and multiple chronic migraines before they happened.”

6. Wrong side of the river.

“I grew up “on the wrong side of the river”, was considered by all to be the town loser, and went to work as a janitor while still in high school.

In my 40s I set a goal for myself (while still working full time) to take one class at time until I either graduate or die, whichever comes first.

At age 49 I finished my Bachelors of Science Degree, at age 52 my MBA, and age 61 my Ph.D. Never let the arrogant elitists define who you are or what you can be!”

“I ran out of gas outside of La Paz Bolivia.

Luckily it was down hill for about 6km into the city. I coasted the whole way on my motorbike, passed busses and drifted into a gas station. Never missed a beat!”

“My family ancestry can be traced back to a court jester who served in the court of King Jakob IV of Sweden.”

“My grandfather got an award from Mussolini in 1935.

“I once fell over a chair during a massive bar fight, in the process kicking a German marine out a second story windows in the middle of downtown Queensland.”

“I was mugged in Belgium, and I mugged the muggers back. Got my wallet and my friend’s purse back.

I’m a pretty quiet low key guy, so no one believed the story, and it’s so disappointing because I’m pretty sure I’ll never be that awesome again.”

“I was almost named Storm because I was born at 3 am in the middle of a massive tornado storm (one touched down actually a few minutes after I was born).

I was also essentially dead (docs thought they were going to lose both me and my mom) but somehow I lived.”

“I’ve been in 3 fatal train accidents.

Never had a scratch.”

“I bought a guitar amp from Brad Whitford, of Aerosmith, when I was 17. He and Steven Tyler served up cheeseburgers for me and my friends.

So, Brad’s son was a punk and I knew him from the scene. I was in a band that had some small local marginal success. This is 97/98 in Boston. I needed a new amp for our first US tour but had very little money. I was getting drunk with his son and, on a whim, I asked him if his dad had any amps laying around that he didn’t need. We laughed and carried on partying.

The next day, I get a call at my home. It was Mr. Whitford himself. He was super nice but to the point. “My son says you got a band and need a good rig for your les Paul. I have something in mind for you. Just gotta have my guy get it from the warehouse.

Come by my house in Norwell this weekend and check it out”. That was the gist of the call. Obviously, the whole band came with me. And our roadie.

We get to his house and it’s totally him. So weird. These guys were like gods in Boston. I wasn’t the hugest fan but knew him from his work with Wayne’s World. He takes me to (one of) his garage(s) where there is this cool full stack. The brand is Bedrock. An old company from New Hampshire that made good quality amps in the 80’s. This one was custom made for Brad.

Basically Marshall components. 4 tubes. All the knobs go to 11. Not kidding. Still has the “property of Aerosmith” stickers on it. He plugs it in and rips a crazy solo on his les Paul and then hands it to me and I play a couple power chords. He asks for $300 for the whole thing. I pay him and he tells his son to give us a tour of the house.

This is where sh^t gets nuts. It’s just like you expect. Tons of gold records, platinum records…Pictures of him with people like John Lennon, Robert DeNiro and Joey Ramone. Then we get to see his studio and THE LARGEST COLLECTION OF MARSHALL AMPS IN THE WORLD. Seriously, like 200 cabs. A wall of guitars. Guitars so pretty and amps so cool, it made sense for him to find the one he sold me dispensable.

After the house tour, he told us to meet him at the little bar and grill they own in town. When we get there early and he arrives 30 mins later with muthafuckin Steven Tyler in tow. “You guys the punk group?!” He was so nice.

They went in the back and came out with burgers for us all on the house. Then they straight up left. Irish goodbyed, even! I still have the amp. I used it on the road for almost 10 years in five bands. Now, it’s just a conversation piece. But it still works! I’ll crank her up every now and then.”

Do you have some fascinating stories from your past that you want to share with us?

Please do so in the comments, we’d love to hear from you!