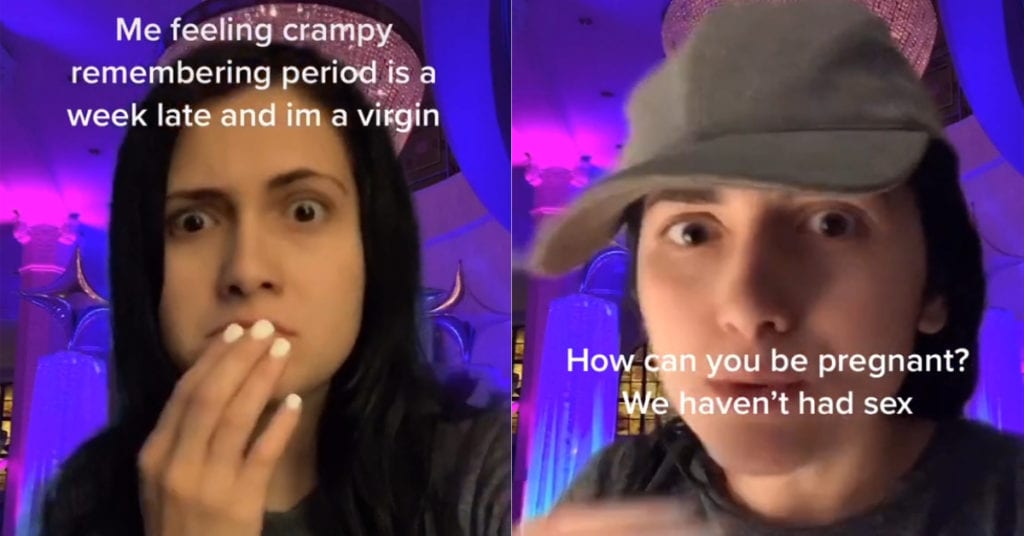 Can You Really Get Pregnant Without Doing the Deed? This Video Blogger Shares Her Story.

Ready to never feel safe about s*x again? Check this story out. Samantha Lynn Isabel was 19 years old when she realized her period was substantially late. A scary moment for any young lady, but especially troubling when you’ve never actually had s*x.

Though she and her boyfriend had fooled around, they had yet to do the deed full on, so Samantha figured there must be something else going on, and she should take a pregnancy test to rule it out.

Here’s how that went according to her retelling of the story on TikTok:

And that is how i have a 5 year old son. #makeitstop #pregnant #fyp #pregnancy #story #storytime #mystory #funny #fml

♬ I am at ur moms house – Elizabeth Chetwynd

Just in case it didn’t already sound like the perfect high school horror story, it all starts at prom. 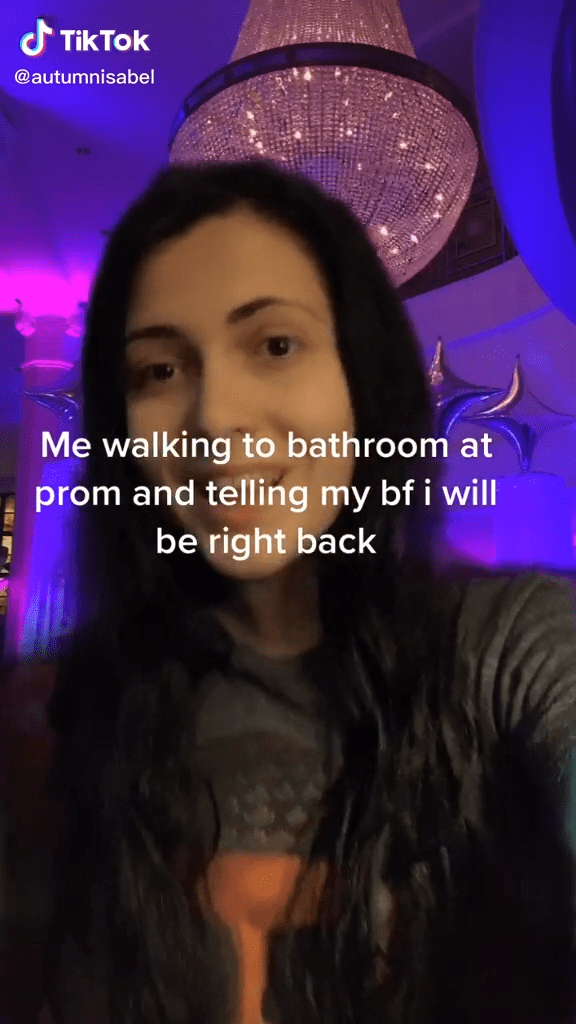 These are the moments that make you suddenly start questioning everything. 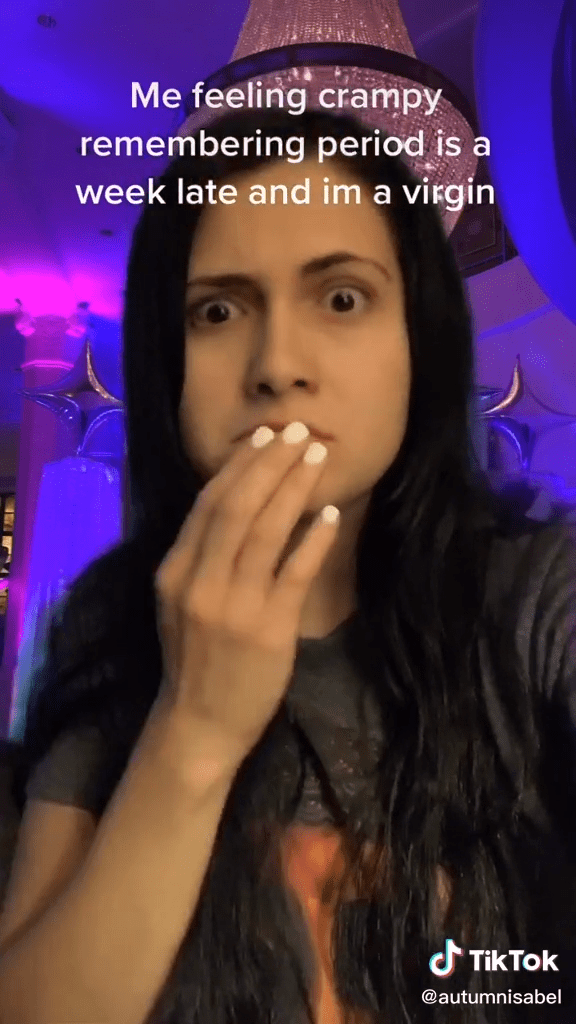 Could it be that even foreplay could turn the couple into parents? 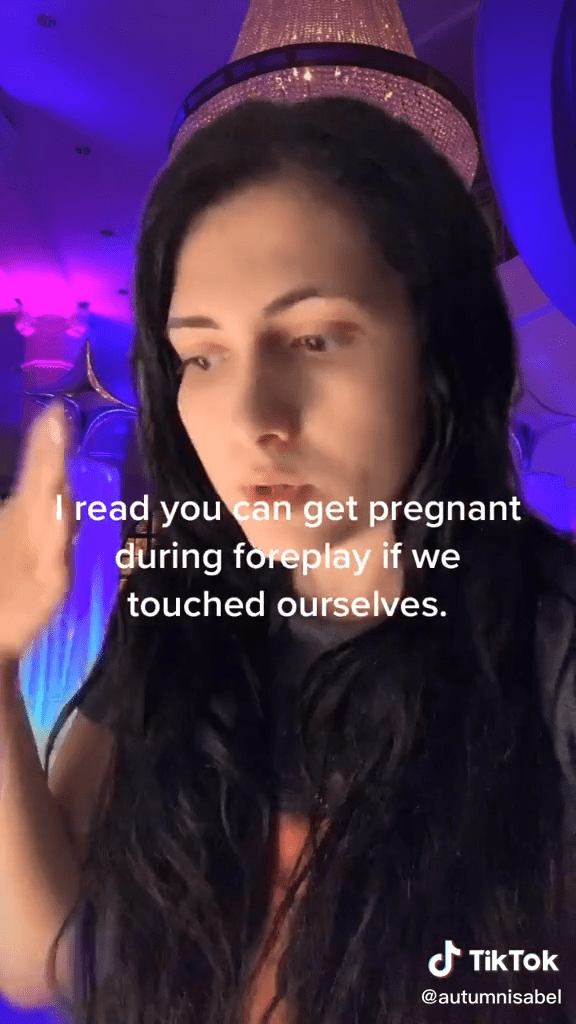 Despite it seeming far-fetched, she took the prudent path and looked into things. 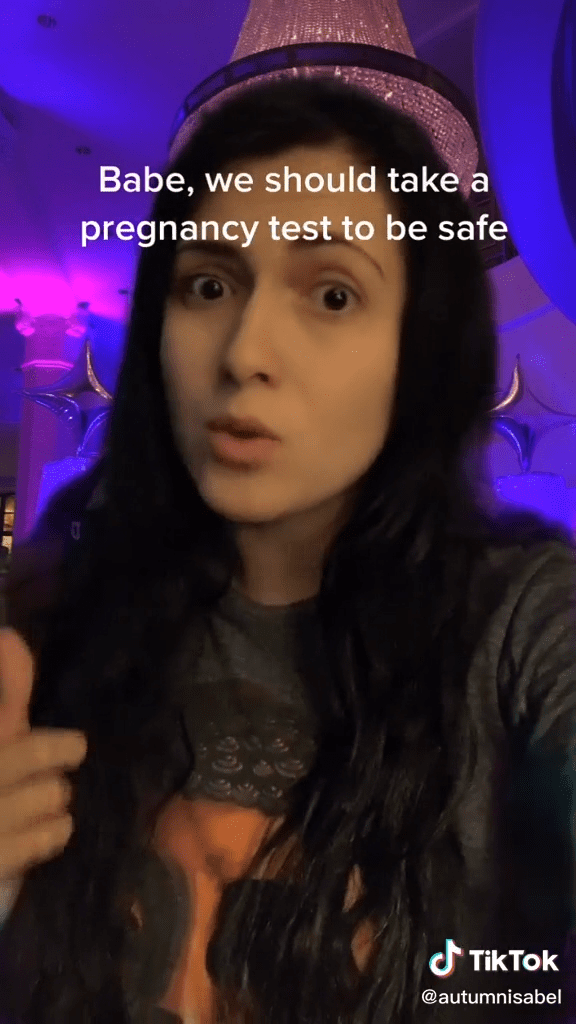 Her boyfriend was skeptical, and probably more than a little freaked. 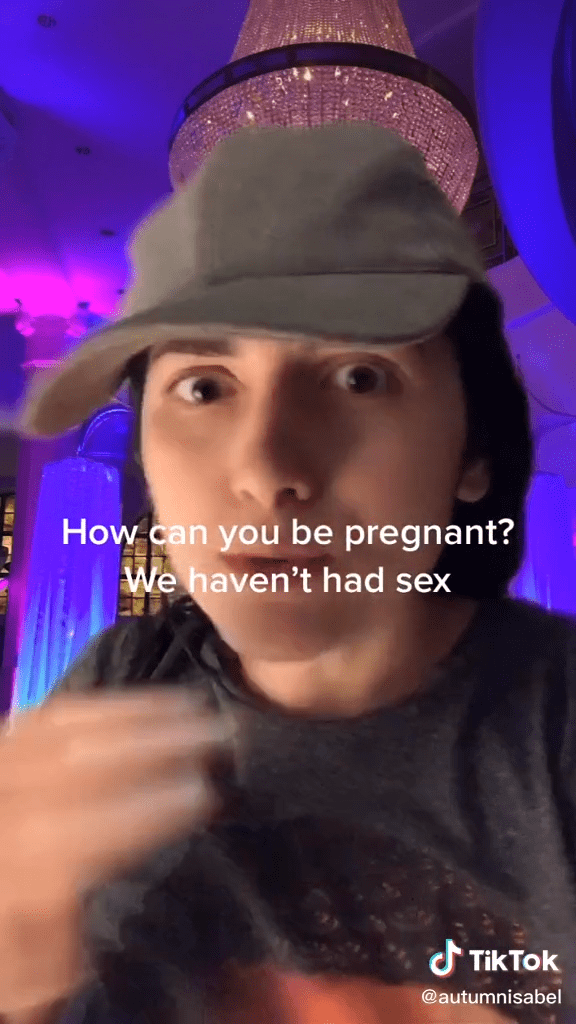 But several tests confirmed that she was, indeed, somehow, pregnant. 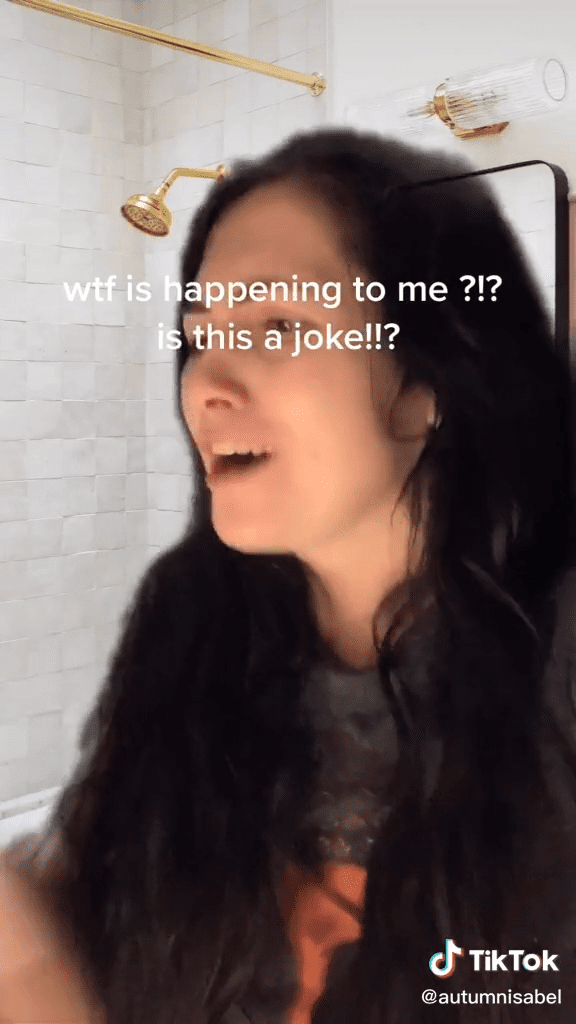 A medical professional also confirmed it. 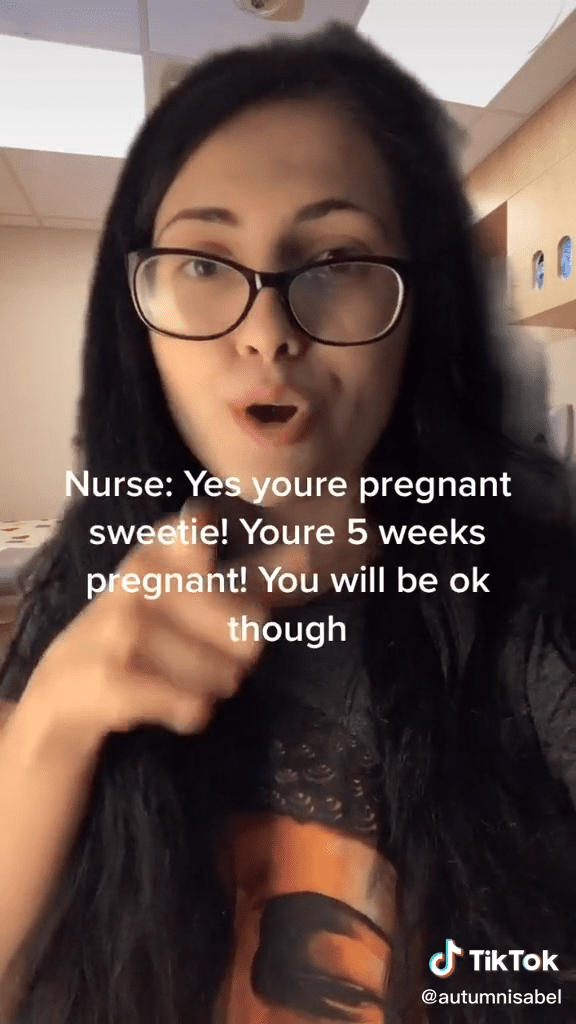 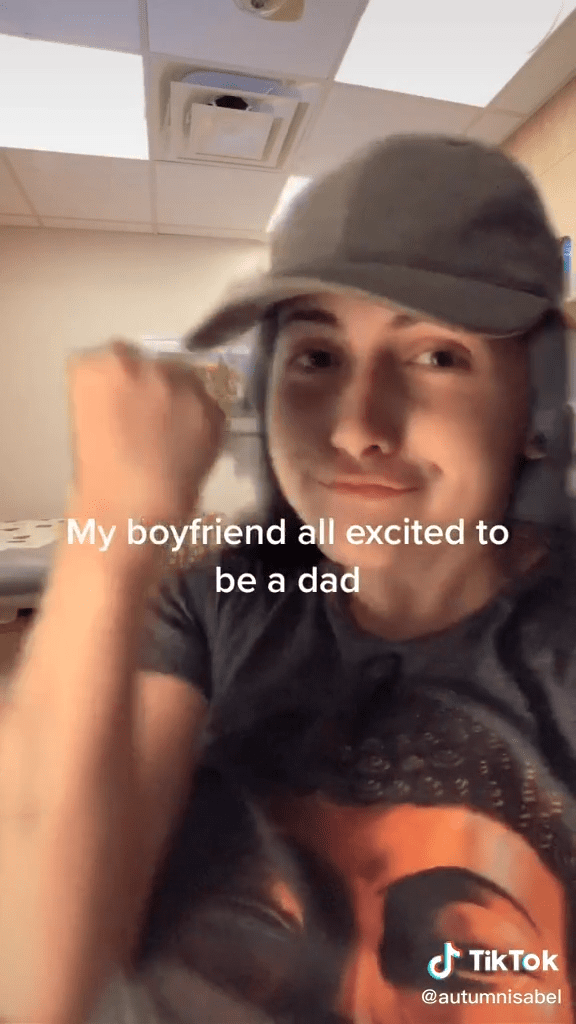 Dr. Jennifer Lincoln, an MD who specializes in pregnancy and early child care, confirmed to Buzzfeed in an interview that…

“Sperm has to get into a vagina in order for pregnancy to happen.

It doesn’t matter what puts it in there – whether it’s a penis, finger, turkey baster, you name it – but once it’s there, it can travel through the cervix, into the uterus, and rendezvous with an egg in the fallopian tube and fertilize it.”

In other words, if sperm gets in, pregnancy is possible – especially if you’re not on some form of birth control.

Today, Samantha and her boyfriend Alex are still together. Their son Bently is 5 years old now, and their other son Theo (conceived the more standard way) is nearing his first birthday. They cute. It’s a lovely ending to a strange little story.

So just remember – if you’re not ready/trying to have a kid, use birth control, and be mindful of ANY sperm involved. Those tenacious little guys will seize any opportunity you give ’em.

Have you ever had a pregnancy scare?