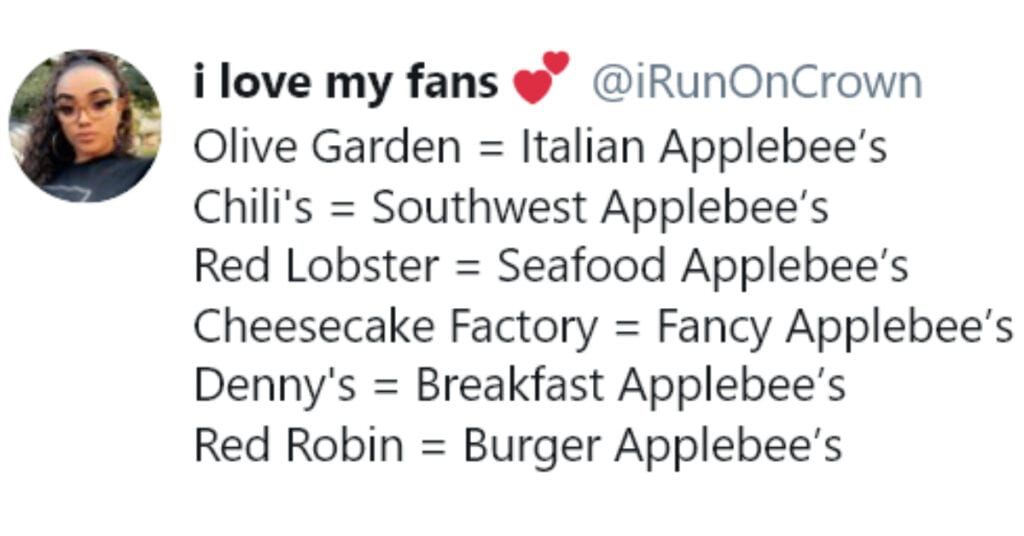 Funny Tweets to Keep You Away From the Awful Ones

I opened up the Twitter homepage just out of curiosity to see what was trending today and immediately shut it back down like someone who opens the front door during a blizzard and instantly realizes what a stupid thing to do that was.

Now my brain is filled with the frigid chill of the insanity of the internet. That seems to happen quite a lot with Twitter, which is a shame, because when I head that way, all I really want to see are the funny jokes people come up with.

If you feel the same, here are some fire jokes you can read right now without having to delve through all the other, much less pleasant stuff.

This has a lot of layers and they’re all bad.

this vegan shit is way too easy pic.twitter.com/p7EWb9MmiO

I can have my cake but you’ll eat it too.

The love I give to other people vs the love they give to me pic.twitter.com/OT24brv8Ei

So you just sit in your driveway for two full minutes like a psychopath.

When you reach your destination but don’t want to leave the car because the song is too good. pic.twitter.com/tMhWhq173P

The freedom that comes with captivity.

How DARE you, honestly.

"Can I have another ketchup packet?"

Me trying to figure out how getting one sandwich delivered costs $45. pic.twitter.com/9b5uJ3OsmX

I’m glad someone finally said that about Panera.

and Panera is overpriced hospital food. ✨

This is an important step toward a better you.

I must have like straight up negative charisma points or something.

I can’t believe Charles Manson got people to commit murder for him and I can’t get a friend to commit to dinner plans.

Remember, never head straight into Twitter unless you’re prepared to deal with the consequences. It’s quite a slog, but finding the funny gems can be worth it.

Who are your favorite people on Twitter right now?