I’ve said it before and I’ll say it again: if you can’t think of a terrible roommate you’ve had, then you ARE the terrible roommate. But even in that case, I can offer an absolution of sorts; being a bad roommate is a forgivable sin. All you need do in order to show true repentance is to, yanno, put in some effort. Make changes. Listen to the requests and criticisms being leveled at you. In other words, just stop being a bad roommate.

Because if you’re unwilling to change your habits even once you understand full well how annoying they are, the people you live with might just be forced to try out some other tactics, like, say, house training you like a dog. That’s sort of what happened in this story from Reddit user rustybathtub on r/ProRevenge. See for yourself how the tale unfolds: 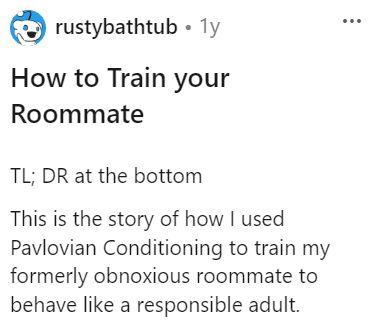 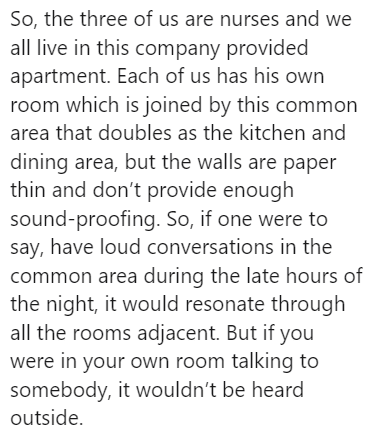 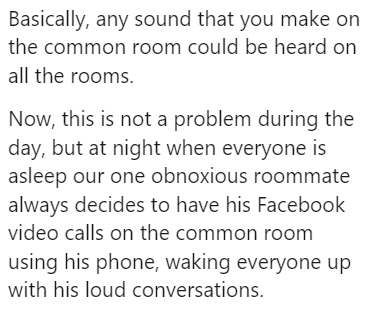 Chapter 4: In Need of Rest 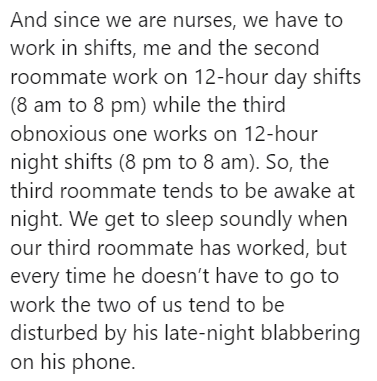 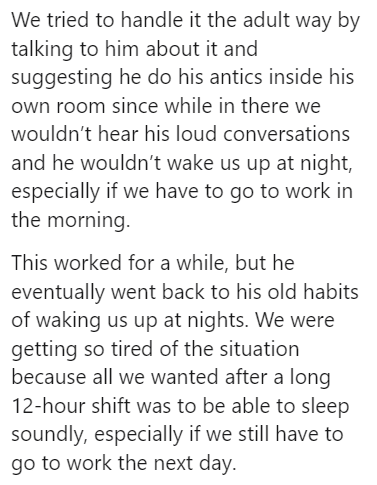 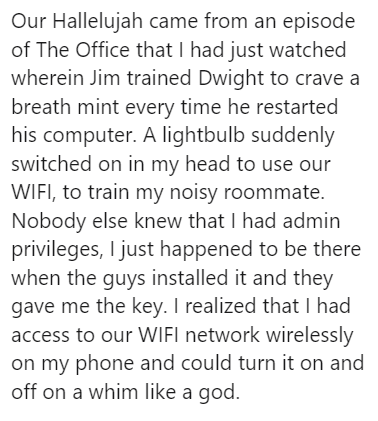 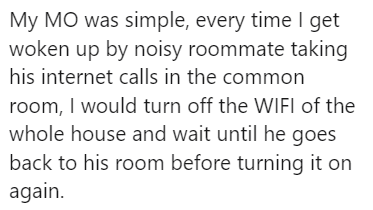 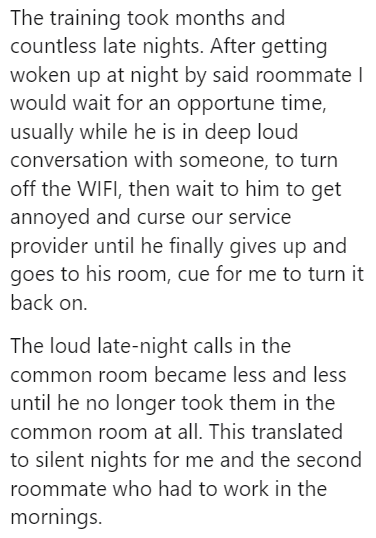 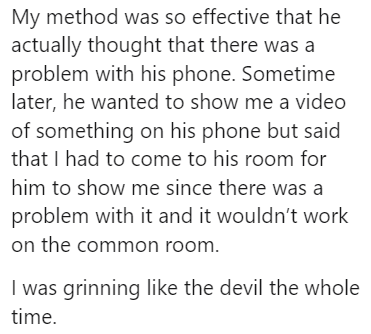 Turns out, OP wasn’t the only person to use the power of WiFi control to retrain a housemate.

Honestly I’d try this on my own roommate except I know he’s got unlimited 5G as a backup. 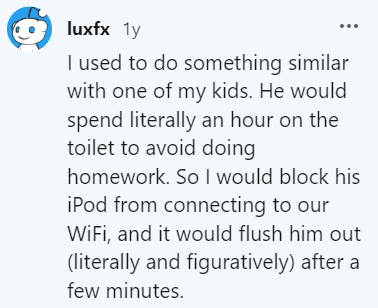 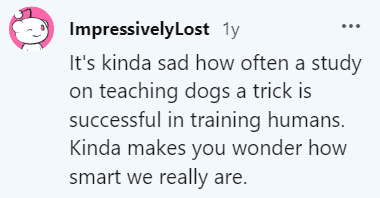 It’s often said that the internet is a powerful tool, but I don’t think it’s usually meant like this. Still, gives one ideas for how to deal with those who just refuse to show a little courtesy.

What are some ways you’ve dealt with bad roommates?

Tell us the tales in the comments.