If you Remember the Early 2000s, you Might Love These 13 Memes

Ah, the early 2000s. It was a simpler time, when cell phones were tossed in the glovebox’s of cars to wait for actual emergencies, Jolly Ranchers ended up in the bottom of Zima bottles, and Boone’s Farm ruled the weekend, N*Sync on the radio setting it all to music.

If that made sense to you, well, these 13 memes are going to delight and amaze.

13. You were risking your freedom for free music! 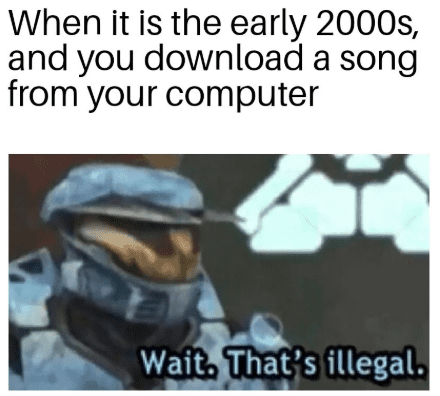 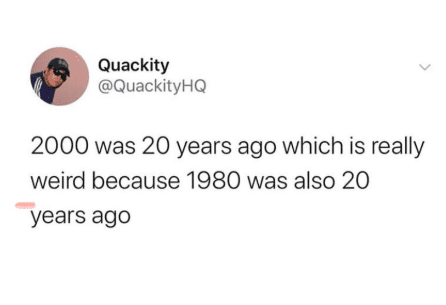 11. You have sacrificed nothing. 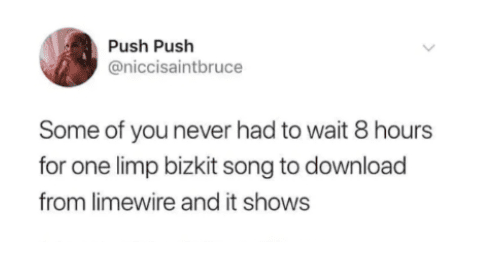 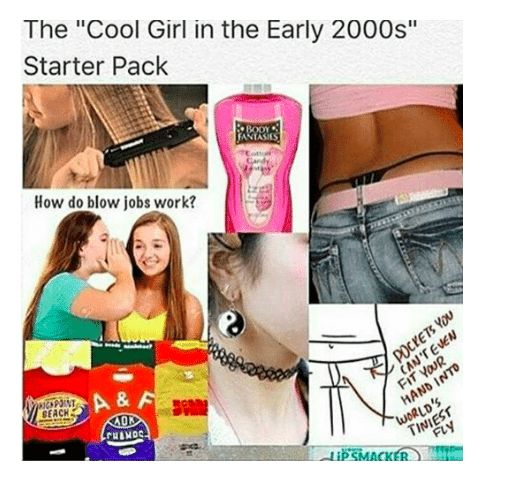 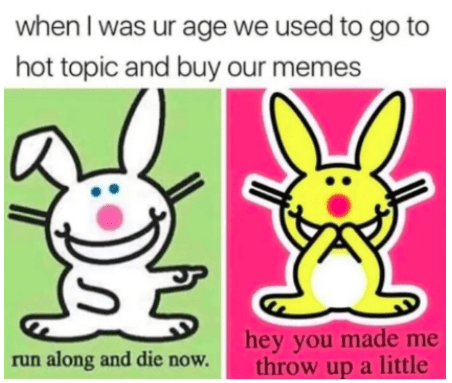 8. Battle scars we have them. 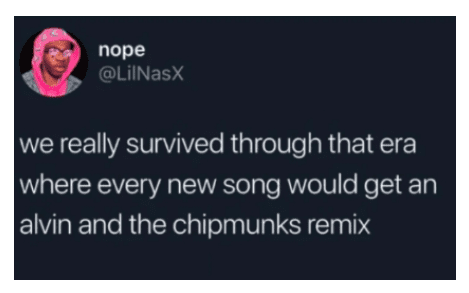 7. Okay yeah that was pretty weird. 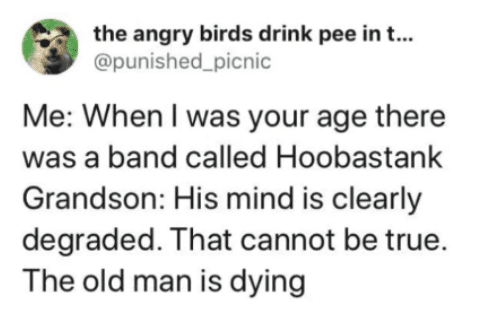 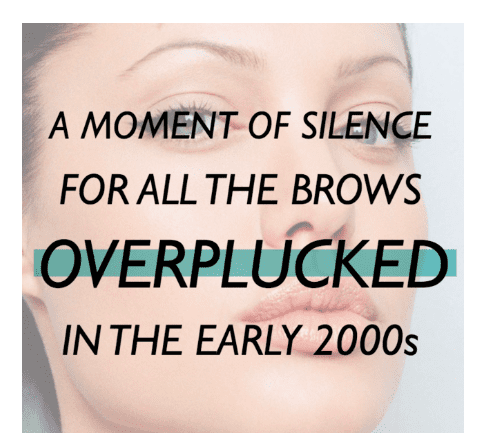 5. I want to re-watch all of these movies immediately. 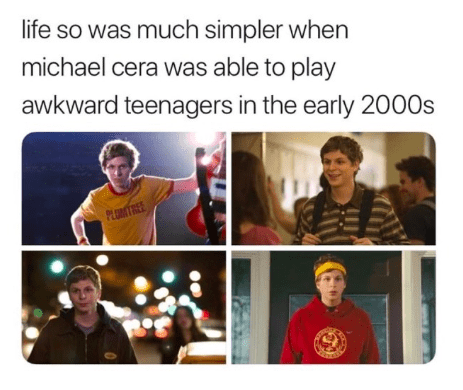 4. Just because it was a dream doesn’t mean it wasn’t real. 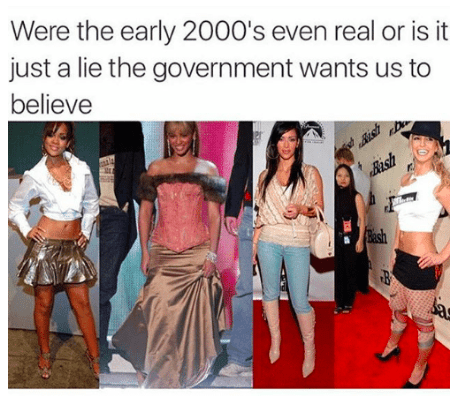 3. I think I just had an attack of PTSD. 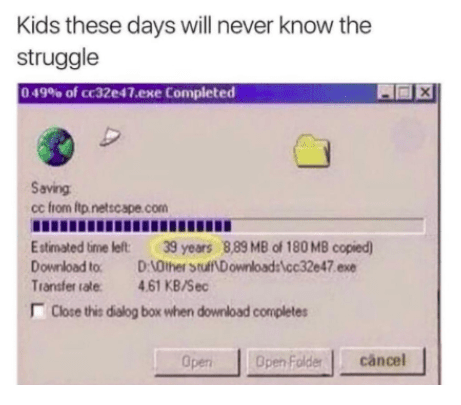 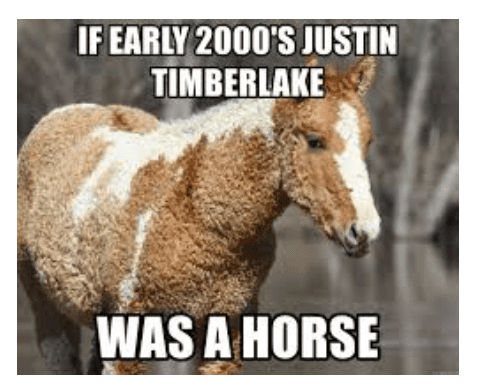 1. I forgot about this until right now. 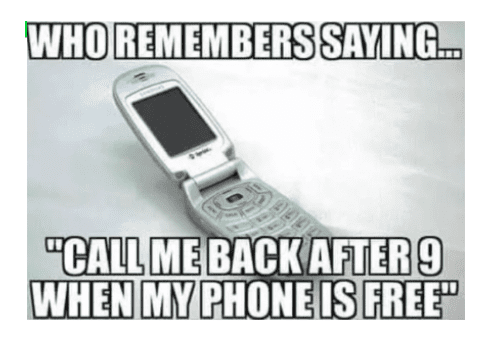 I miss those days, sometimes.

Not when I think about how broke I was or the guy I thought I was in love with or my Toyota Tercel.

So what do you think? Do you have some nostalgia for those early 2000s? Let us know in the comments!