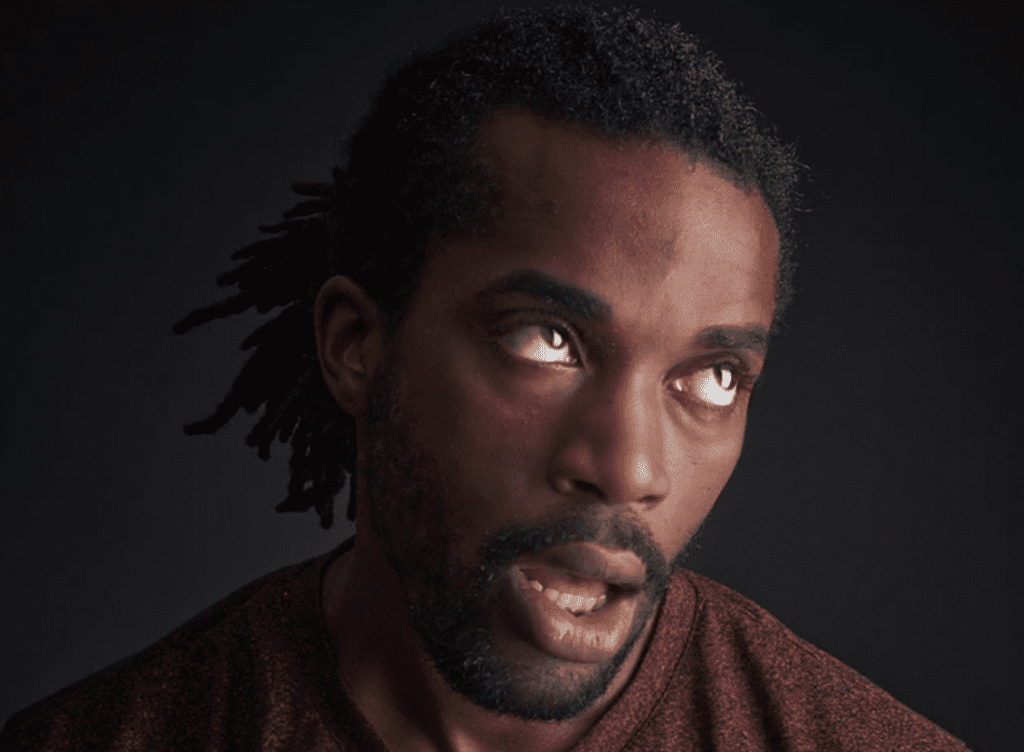 It’s easy to get beaten down in life and to let all the stresses and pressures build up over time.

Everybody has a breaking point, but not everyone reaches it…these people definitely did.

Sometimes, it’s better to just NOT care about things.

AskReddit users sounded off about when they decided they just didn’t care what people think anymore.

Let’s see what they had to say!

“I watched my dad suffocate as we took him off life support after lung transplant complications while he was in a medically induced coma. When I’m having a bad day, I remember that day and knowing there isn’t much that can top that.

Then I remember how amazing the friends and people around me were to take care of my family. Makes the day a bit better in some weird way.

I try to see if anyone else needs some help and I think less about how bad I’m feeling and I just let things go.”

“About 2 years go I had a revelation.

From birth to death, nobody has to spend more time with me than I do myself. Therefore, the only persons approval I have to have I my own.

It has allowed my to quit worrying about shit I cant control and say f*** the BS to any negativity that may come my way.”

“When i turned 30 i realized i was pretending to give a fuck for the past 5 years, all the time, creating fucks in my head so i could give them, because i thought that was the way humans must deal with stuff.

So i decided to embrace the fuckless person that i became, and stopped giving fake fucks completely. So now i just honestly don’t give a fuck anymore and don’t feel bad about it.”

“When I realized that no matter how nice and patient and understanding I am, people will still leave and I will still be perpetually treated like shit.

The amount of times I’ve literally just let people punch me in the face and I have done… nothing… to “be the bigger person” only to see that it did nothing but make that person feel as if they have no consequences to their actions is what really made me realize that being the bigger person is a load of horse shit.”

“It was after I tried to kill myself by taking 35 extra strength Vicodin. But that’s another story. I went to my shrink to avoid getting sent to the mental hospital and she changed my life.

On that day, I stopped giving a fuck about what anyone wanted, but me. I filed for divorce, came out of the closet and two months after that, met the love of my life.

We just had our 15th wedding anniversary. But I haven’t given a fuck in a long time. What I want and how I want to live my life is all I am concerned with. As for the “other guy”? He comes first, right after me.”

“When i realized no matter what you do, some people will be always ready to judge you.”

“I figured out caring about everything isn’t good for my mental health.”

8. No more walking all over me.

“When someone threw a traumatic event that happened to me in my face because they thought I was lying. T

heir sister ended up backing me up but at that point I was just done trying to help people that didn’t treat me well. I will help you until you hurt me, but I was done letting people walk all over me.”

“Early 20’s, was working security, as a corpse mover, and an EMT.

Worked far too many hours for far too little to deal with far too much and treated like shit every step of the way by the public and my companies.”

“When I realized adulthood is just endless grinding and leveling up.

When I realized how sooooo many people are absolutely full of shit.

When I realized all the “tough guys” were mostly wormy little bitches.

When I realized all the motherfuckers who’d been gaslighting me were dead wrong.

When I realized we’re all specks of dust in the middle of fucking nowhere.”

“After my Mother died of stage 4 lung cancer.

People would be amazed at how tiny everyday life issues become in comparison to this emotional behemoth.”

Why: I took acid and realized not many things actually warrant me giving any of my fucks away.”

“Life can only beat you down so many times before you simply stop caring, go through the motions, and wait for this whole thing to blow over.”

“My mom just passed from covid and I definitely have no fucks left to give but I already lost all my fucks when my first girlfriend and first relationship I ever had cheated on me with my weed dealer.

I told her I loved her and she said delete my number.”

Now we want to hear from the readers out there.

In the comments, tell us about when you just had enough and decided that you didn’t care anymore.

We look forward to hearing from you!