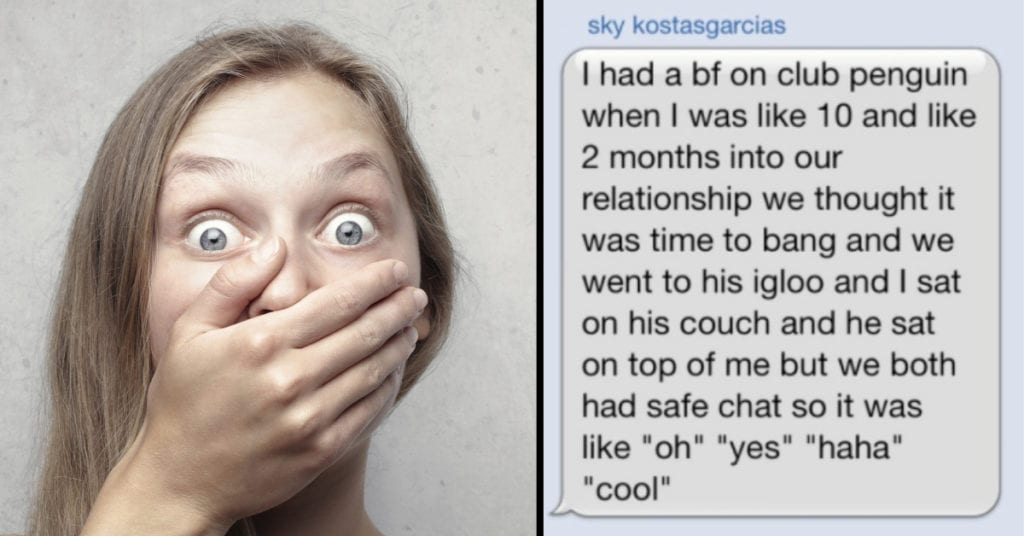 It’s no secret that Tumblr is a spot on the internet that attracts a lot of writers; not just in the sense that people are writing posts, like we do on most social media, but in that sense that folks who are interested in the craft and pursuit of writing in particular often find a nice home on the platform.

Writers are storytellers at heart, so it makes sense that this would lead to a place with a ton of pretty great short stories to scroll through, both fictional and anecdotal. Here are a few of our favorite examples.

Here’s a compact collection of a few great teacher/student stories.

Twist ending: they came back and robbed him later.

“Leslie, I tried to make ramen in the coffee pot and I broke everything.”

Just some stories about rough dudes being gentle.

Kids say the most omnipotent things.

You can grow up real fast on the internet.

5. Message in a bottle

I swear to you, you have no idea where this is going.

She didn’t come to play.

I hope you offered her an egg in those trying times.

I’m sorry, when you were HOW OLD?

Gotta love a good story. And if you think about it, you’ve probably got several, even if you never bothered writing them down. Maybe consider changing that! The world may be interested to hear about it.

What’s a funny story that happened to you?