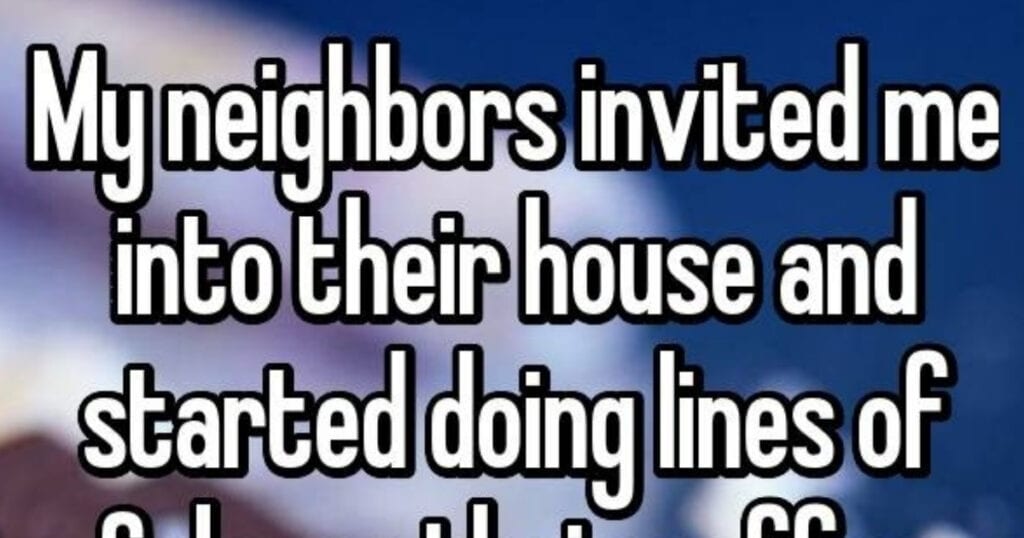 I’ll never forget the time that I went into a friend’s parents’ bedroom and saw a HUGE pencil sketch of the two of them together.

It’s the kind of image that really gets baked into your head. My friends, quite used to the picture, didn’t seem bothered by it, and I guess good for them, but that’s the kind of thing you’re just not expecting to see when you walk into a place.

It’s the kind of thing that you end up posting about anonymously on the internet, like these people did.

I dunno, this was pretty much the case in my house. Is it that weird for kids? 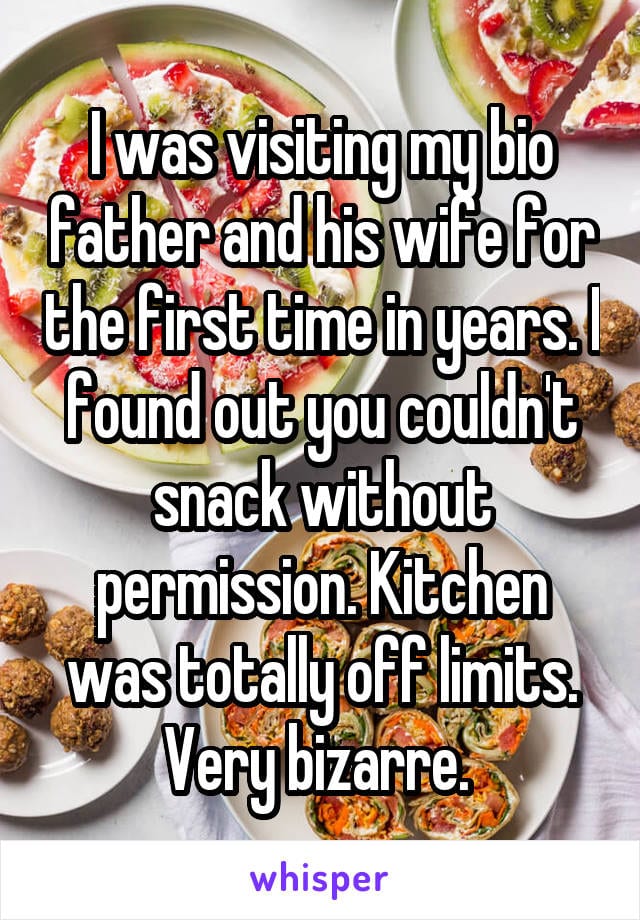 “There were  9 people and a few cats living in that 2br house.” 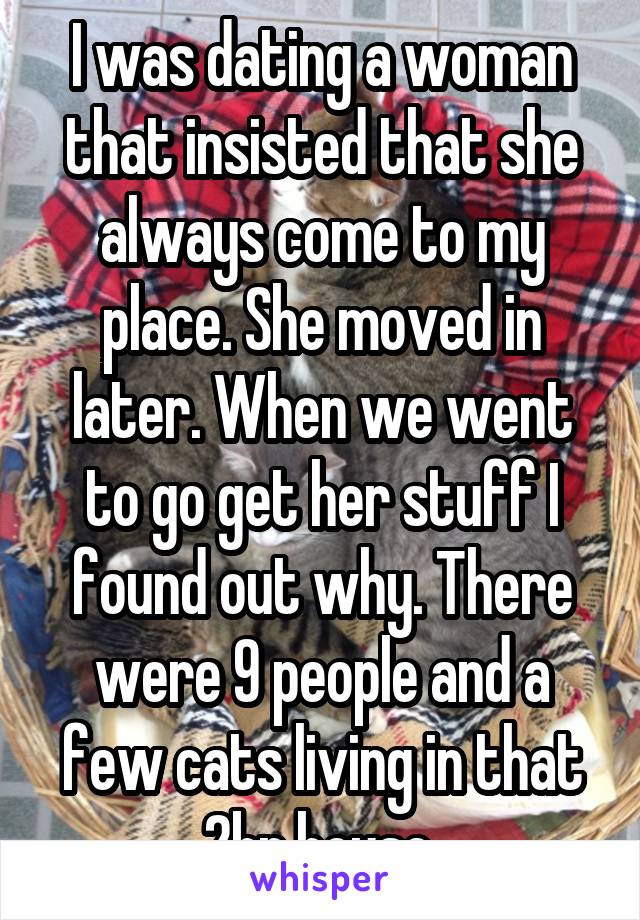 I guess sanitation wasn’t his number one priority. 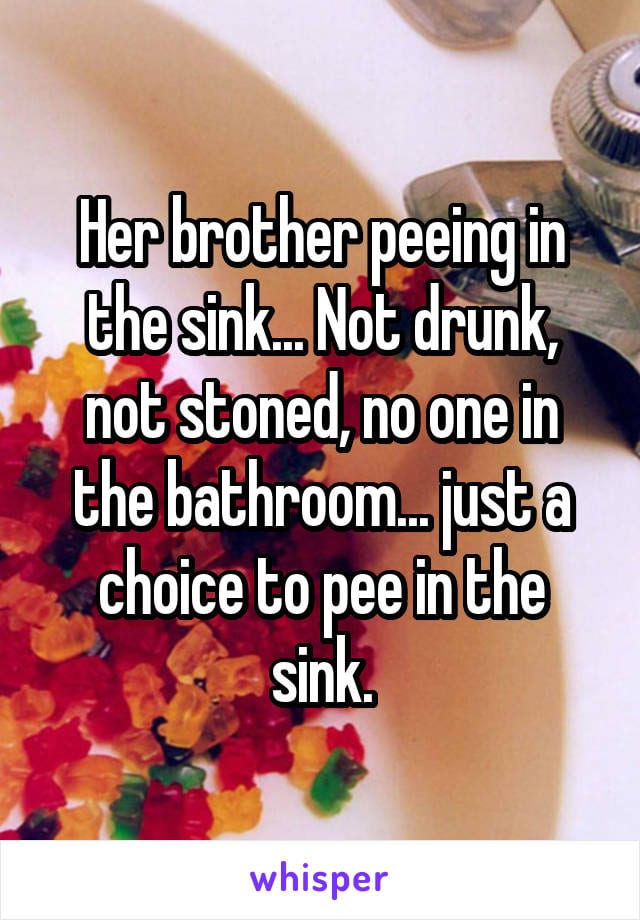 At that point you’ve passed the midway junction and you’re not late anymore, you’re early. 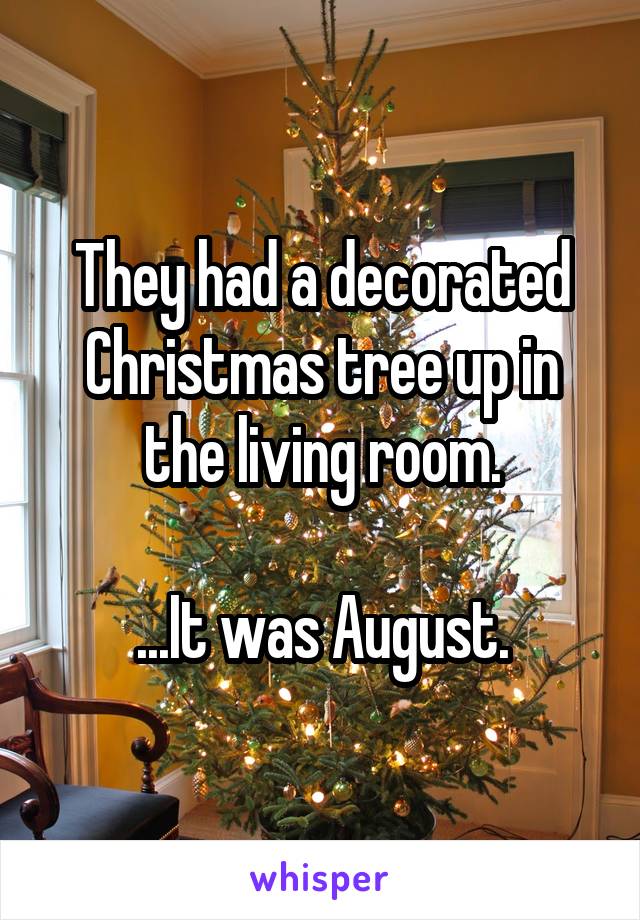 Why don’t’ you just toss that, friends? 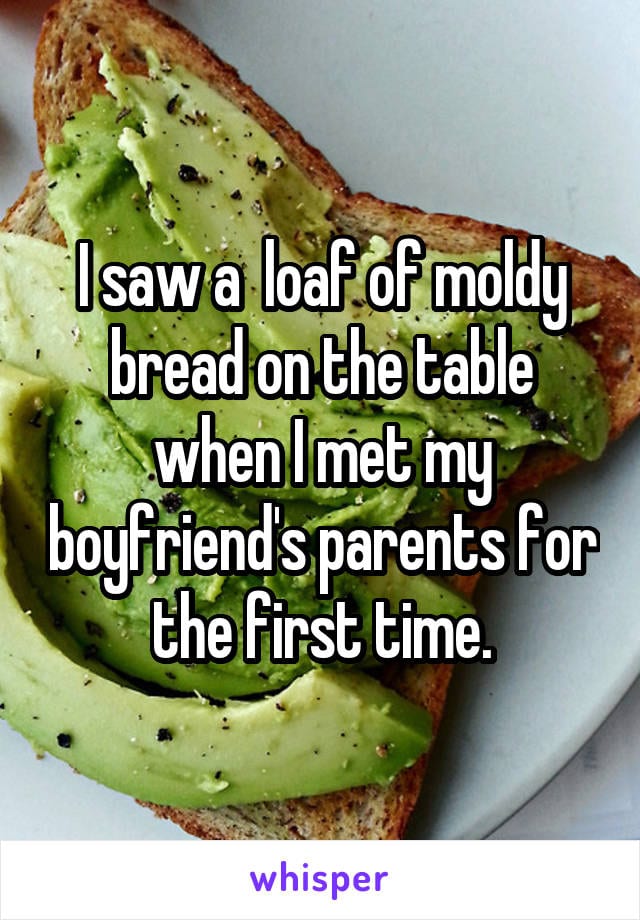 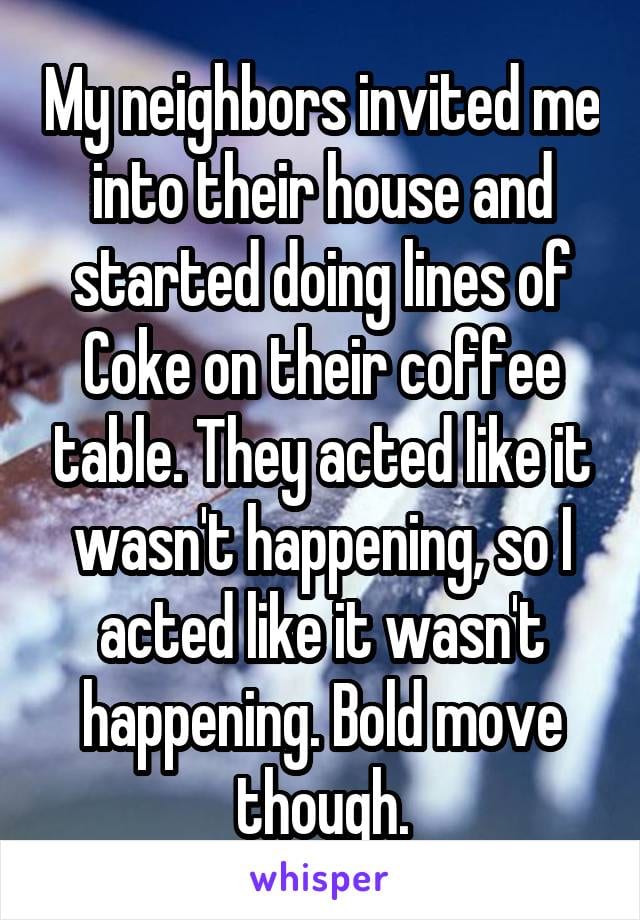 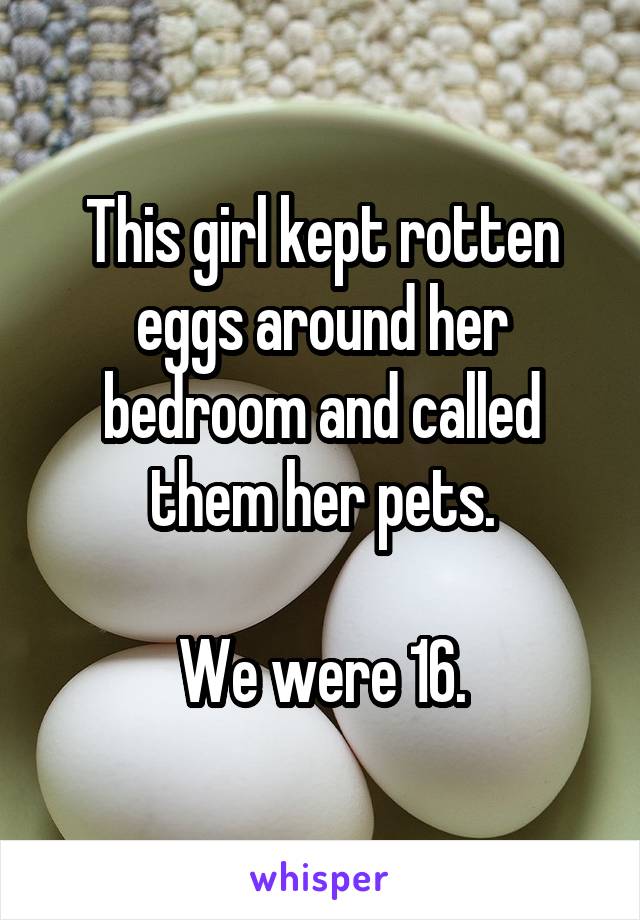 I feel like there is a very dark story behind this. 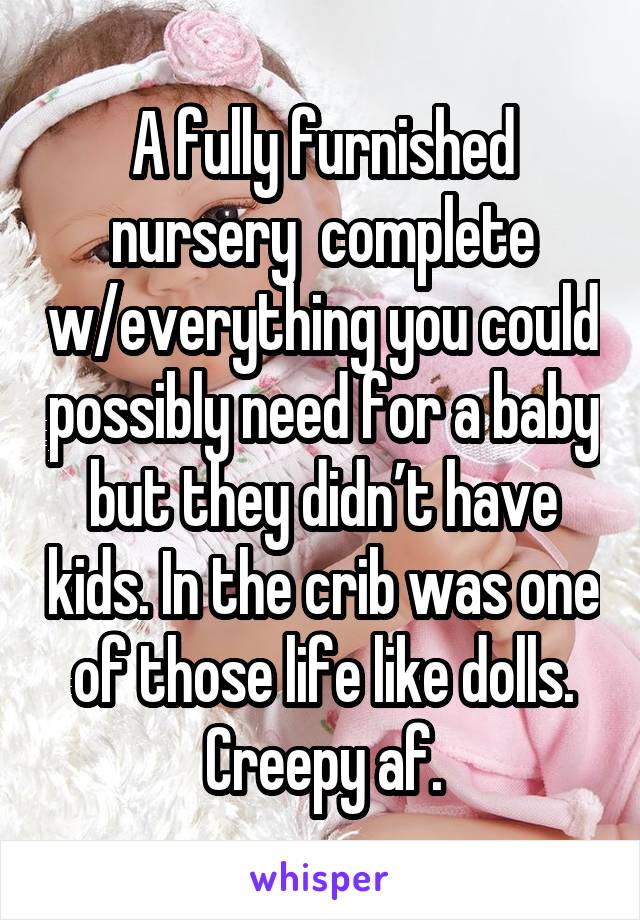 Ah, cool, we would not be friends anymore. 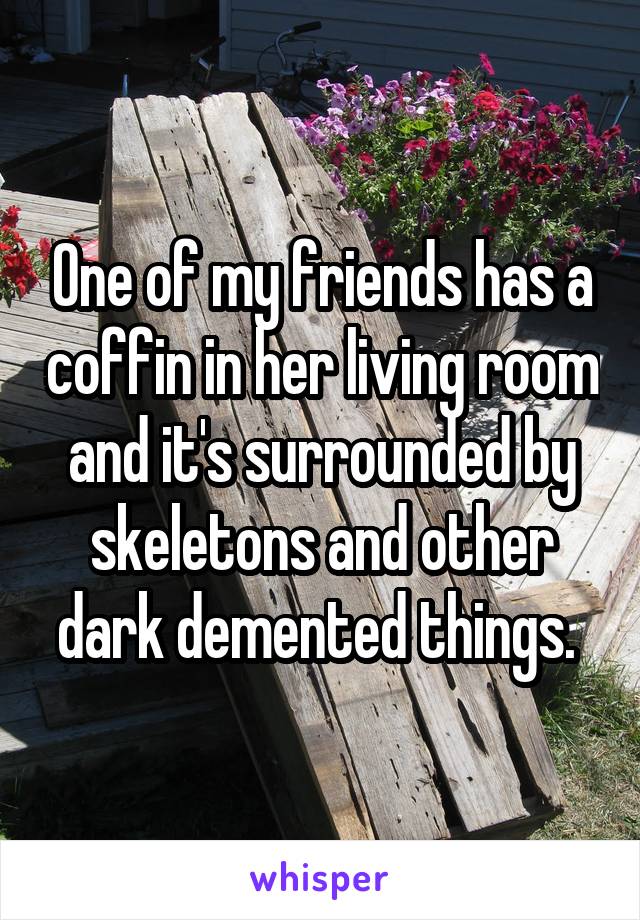 And don’t get me started on the frog on a log. 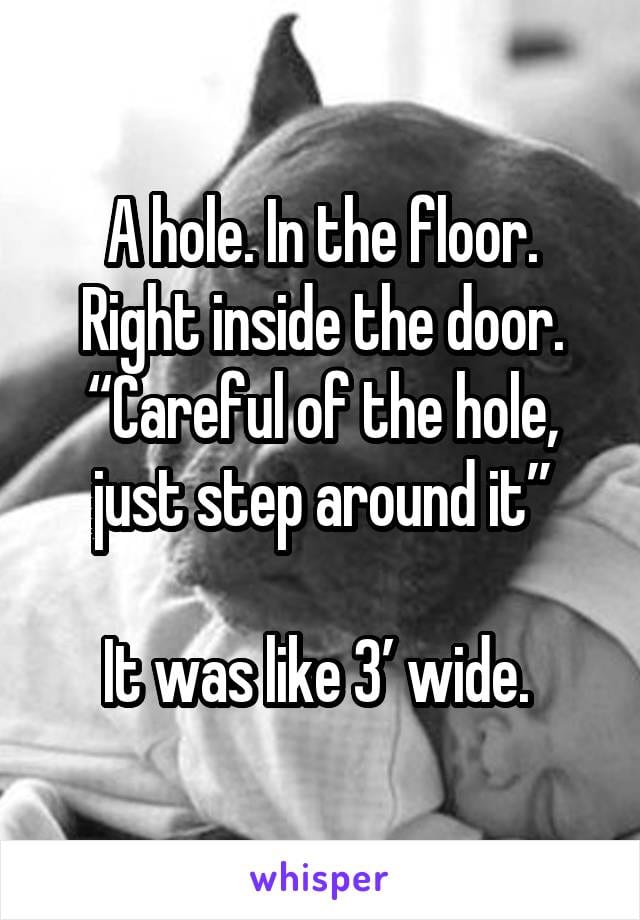 Guess you never know what you’re gonna get.