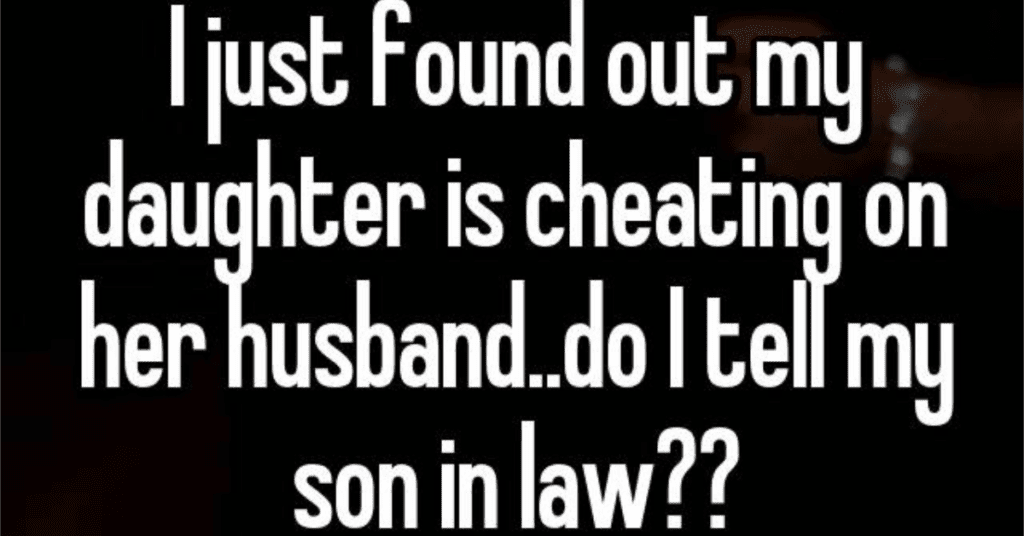 It’s gotta be really tough being a parent. I’ve heard it compared before to watching your heart just walk around outside of your body.

It’s no surprise, then, that sometimes the lines of privacy and protection get blurred, and sometimes the secrets revealed in those interactions don’t always land well, or result in a very confusing situation for the parent to face.

That’s the sort of thing that befell the folks who left these anonymous confessions.

Seems like you should at the very least confront her about it, no? 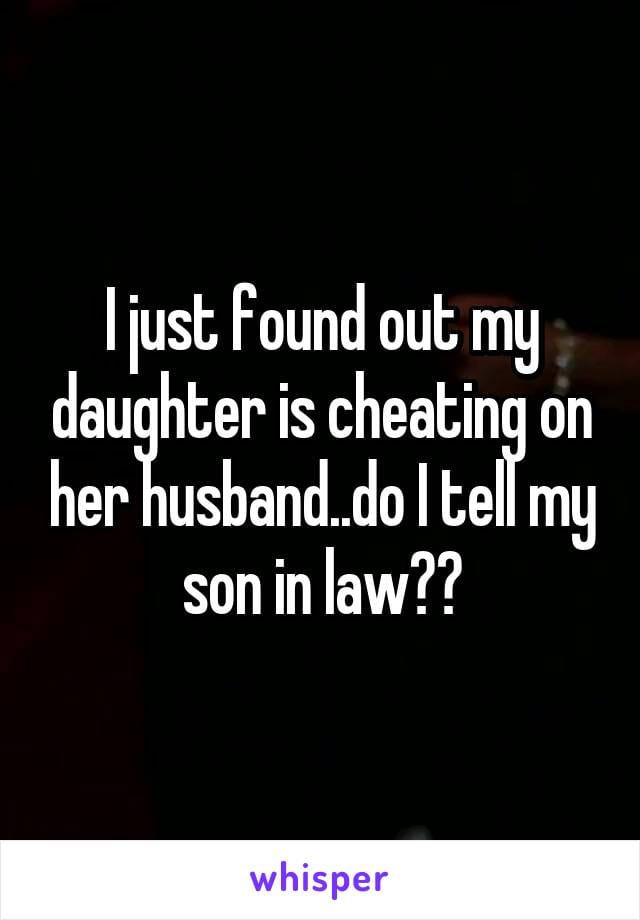 That’s a very tough spot. I would consult a psychologist. 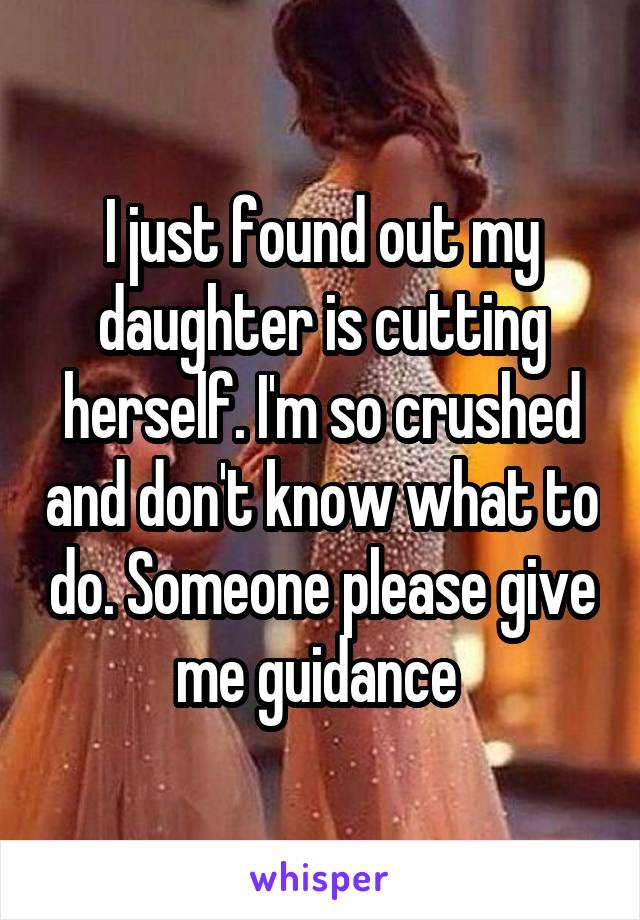 It’s hard to tell sometimes when kids mean it and when they’re just caught up in the heat. 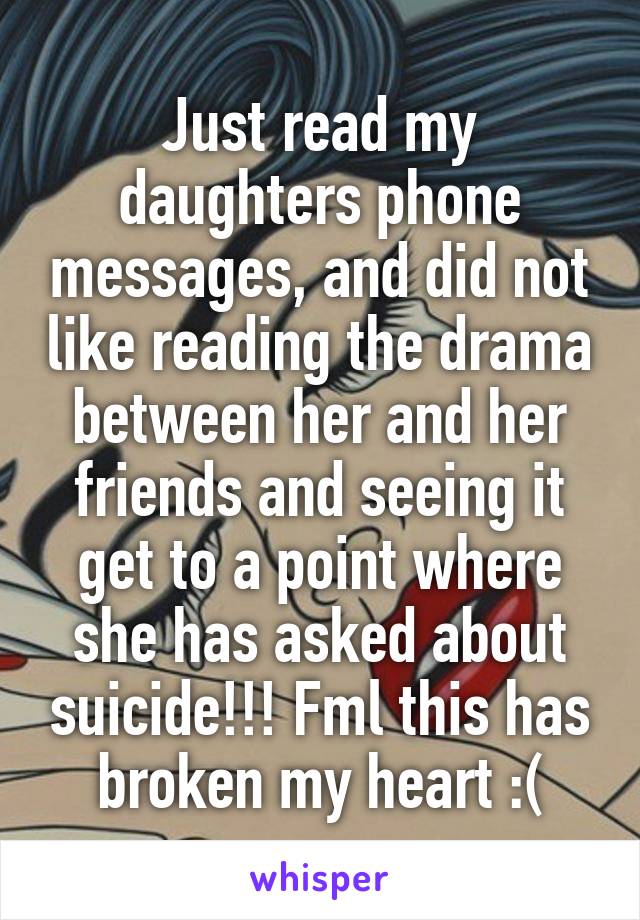 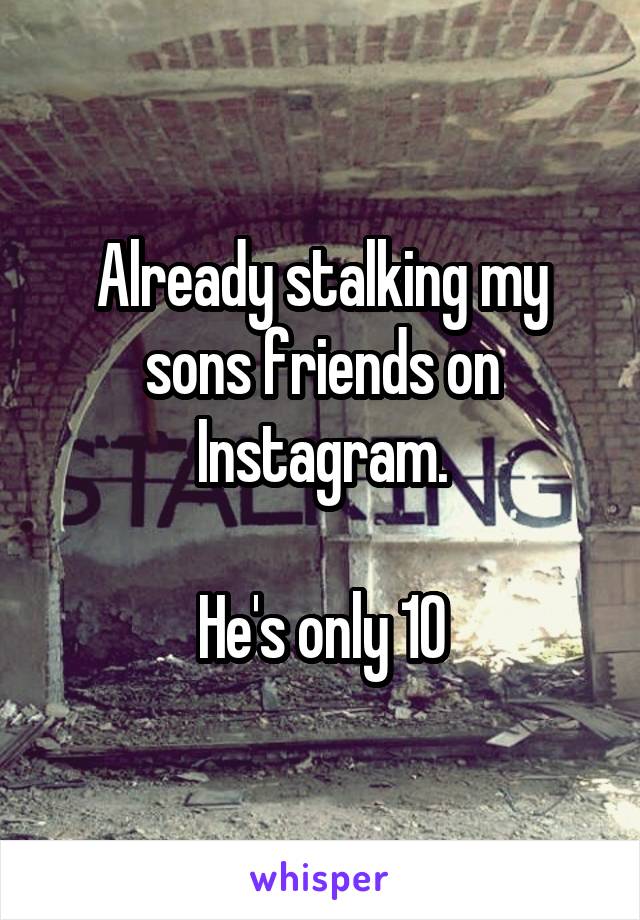 It’s good that progress is being made. 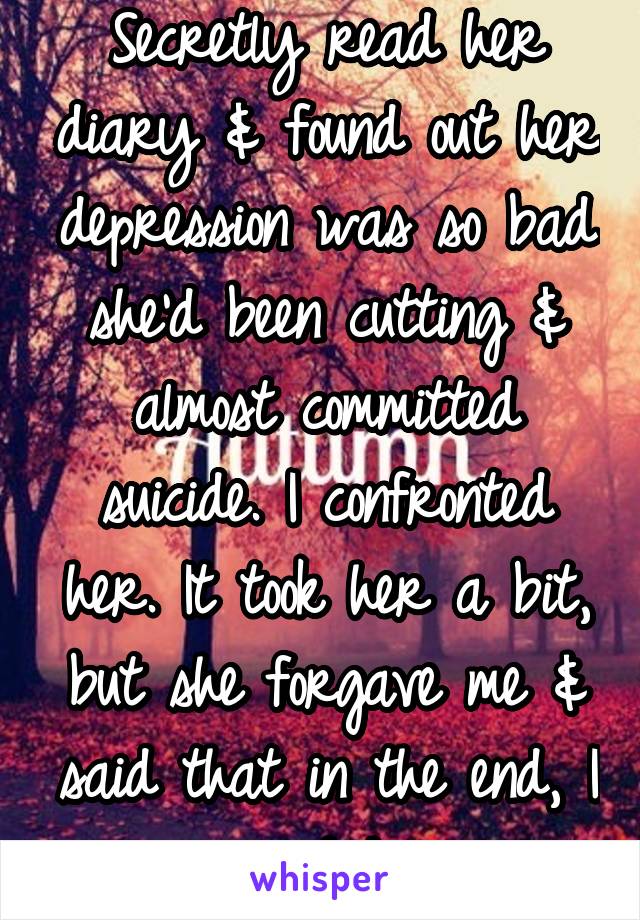 I’m sure he’ll come out when he feels ready. 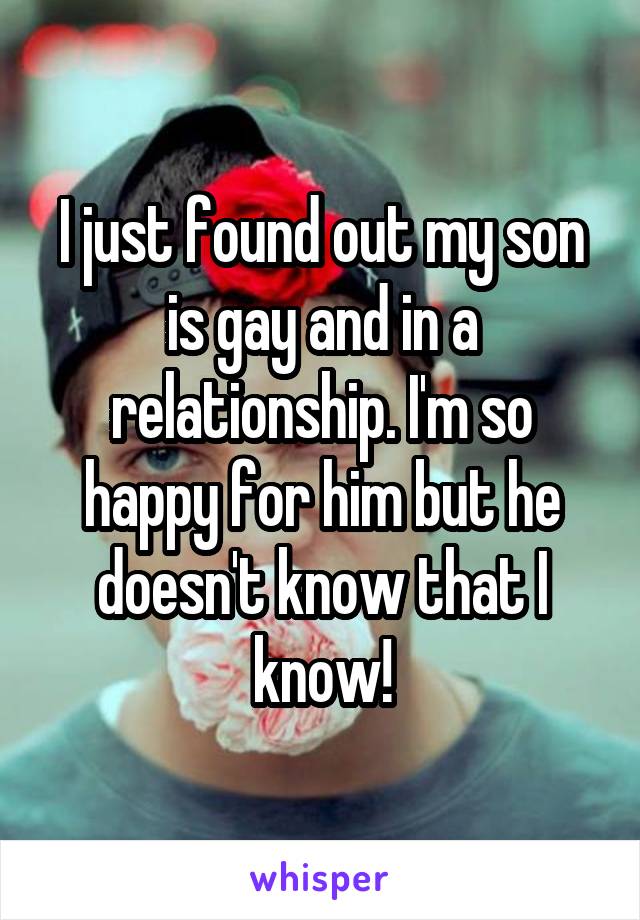 Raise up a child in the way they should go. 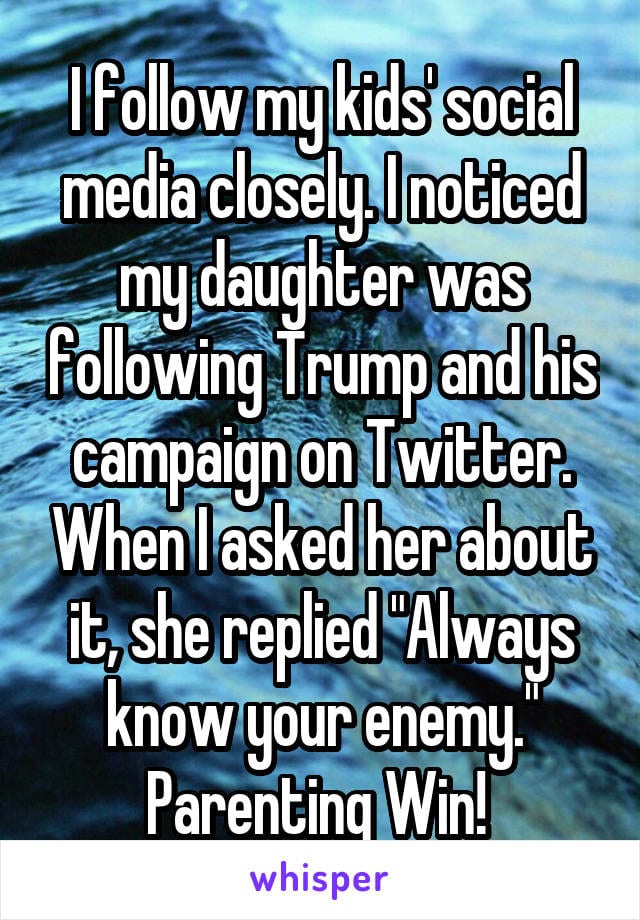 Kids today have whole new worlds of possibility available to them. 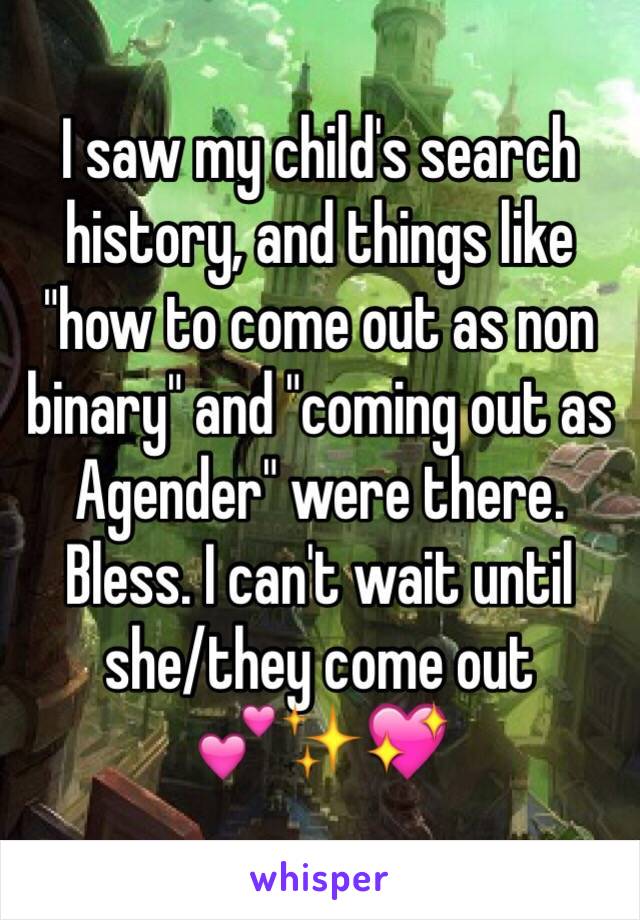 This is some stuff right out of a Hallmark movie. 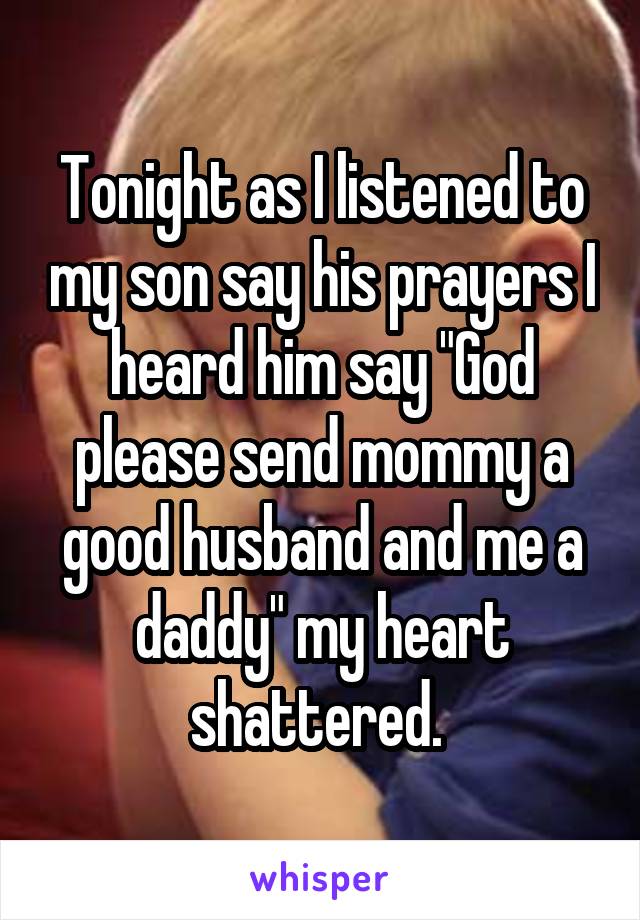 I can’t imagine living with that. 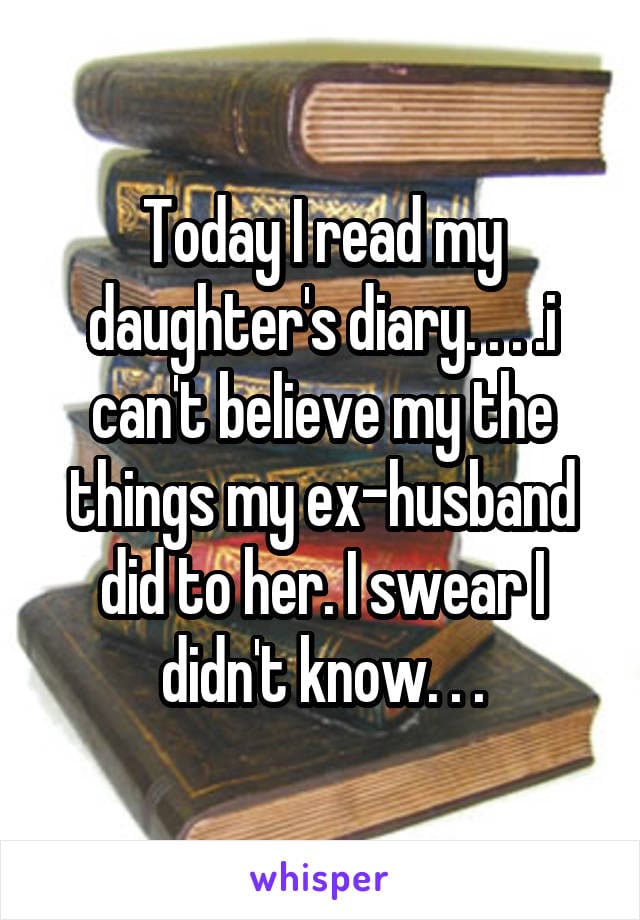 It’s a pretty tough job, being a parent. I salute everyone who does their best at it, day after day.

Where do you think the line lies between a child’s privacy and a parent’s protection?

Discuss in the comments.