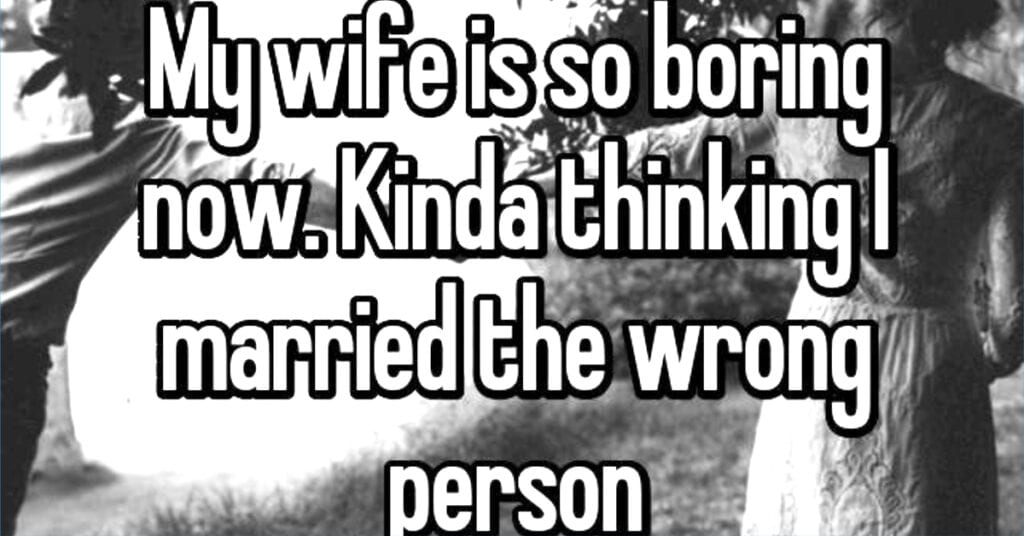 Marriage is kind of a big deal.

Some people say that younger generations don’t take it as seriously, but I beg to differ.

Yes, people are getting married later and later in life on average, and co-habitating couples often see no need to tie the knot for years at a time, but I’d argue that that means that when people DO finally decide to get married, it means they’ve thought about it a lot, tested the waters thoroughly, and are really really ready to take it on with diligence.

That said, nobody is immune from mistakes, or from second-guessing, as these real anonymous confessions confirm.

What do you do when you just can’t get them off your mind? 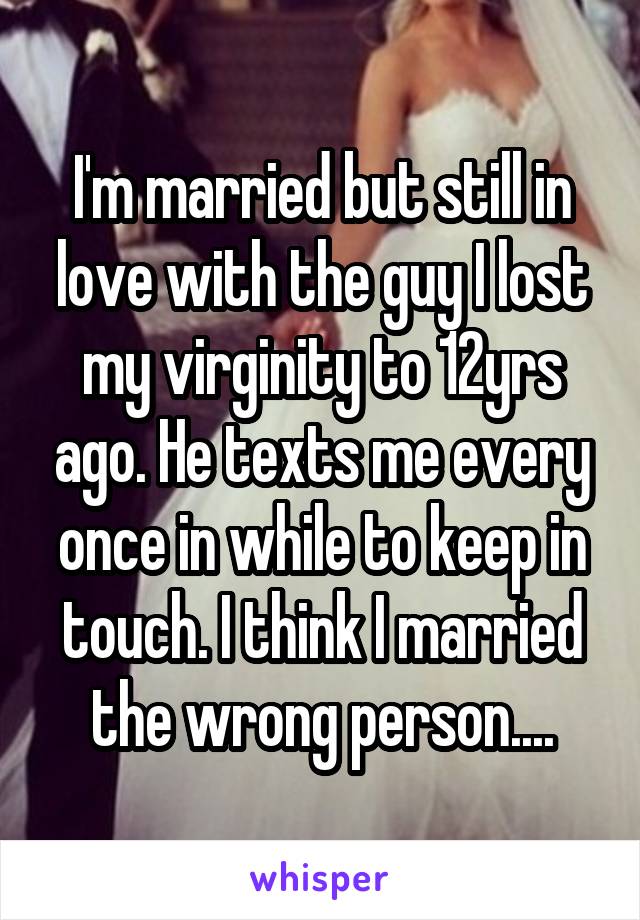 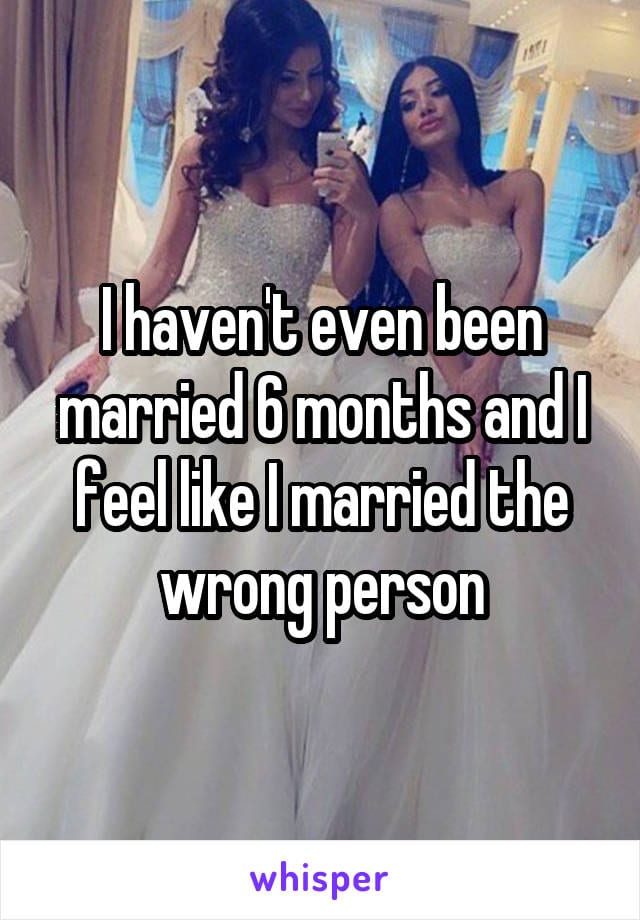 Depending on what community you’re in, that stigma can be excruciating. 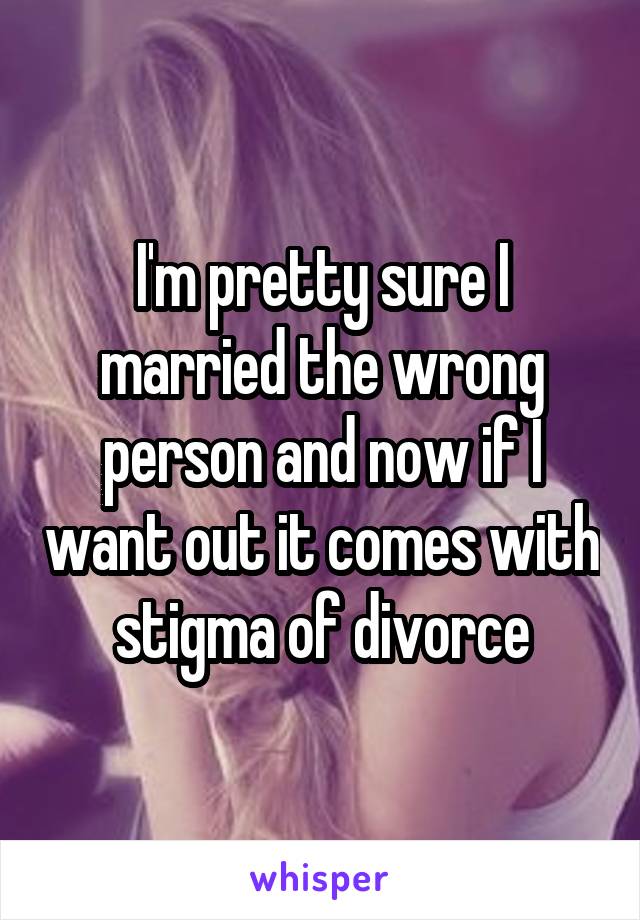 I’m not so sure myself. 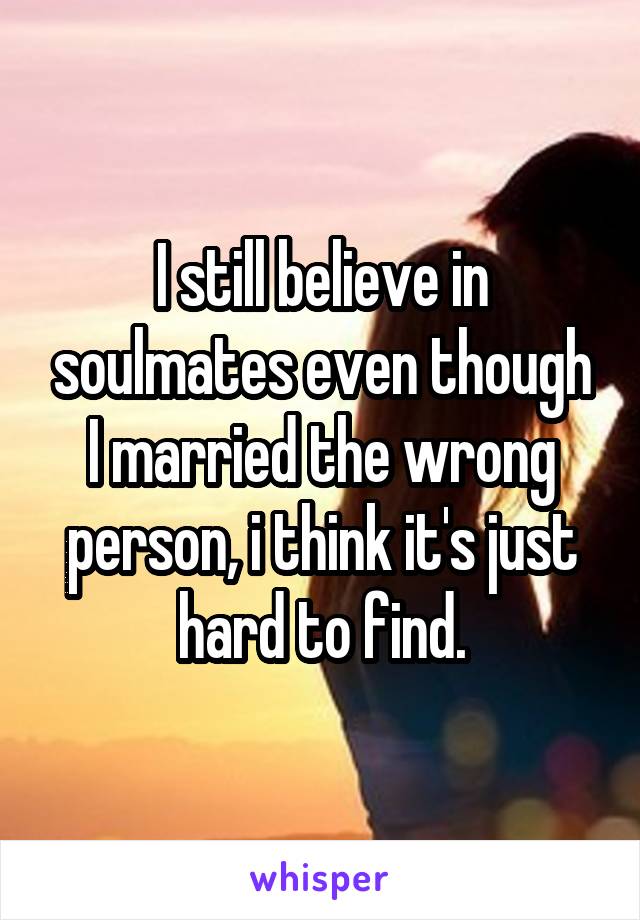 You gotta shoot your shot, but with who? 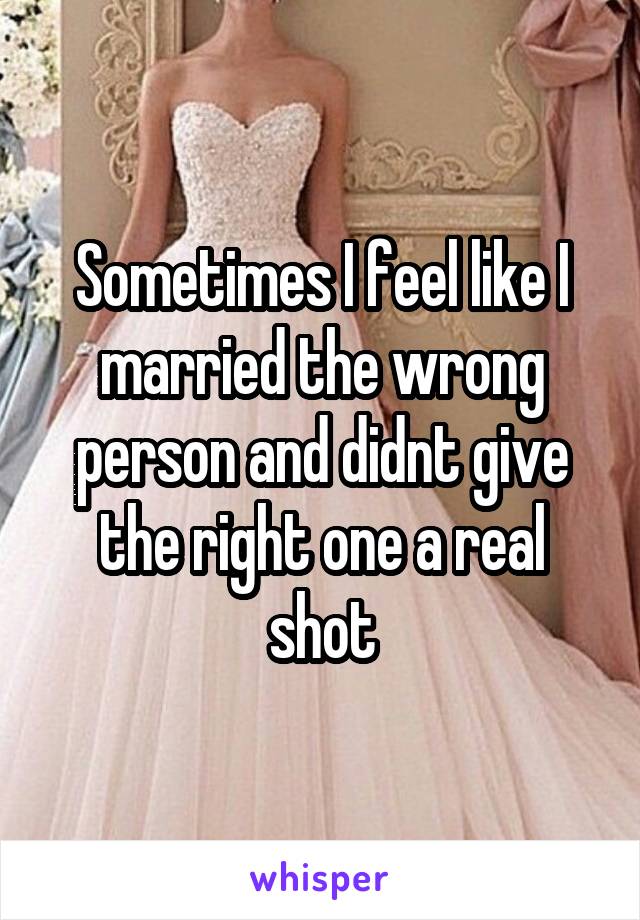 The spark is gone so soon? 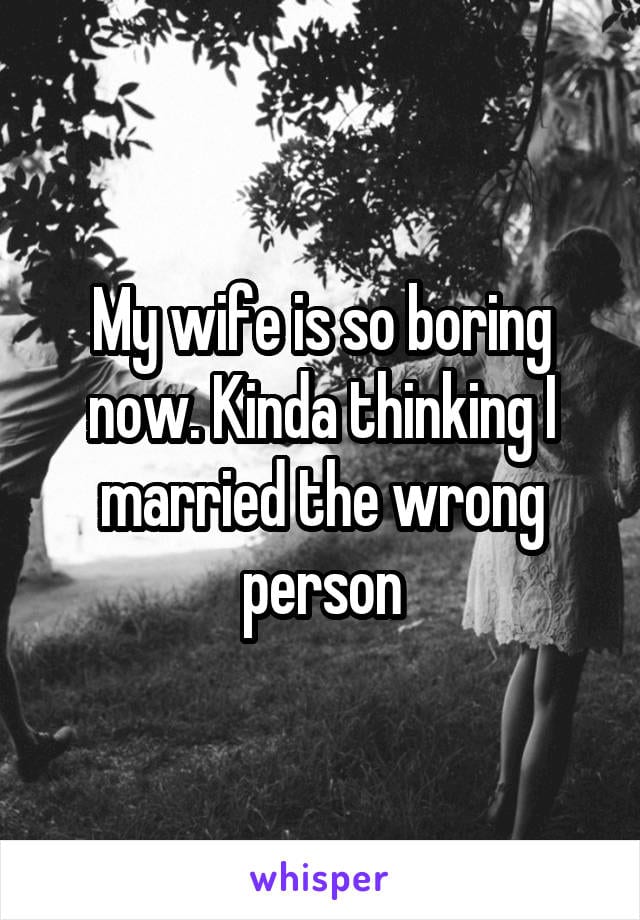 The high school sweetheart marriage is so often fraught. 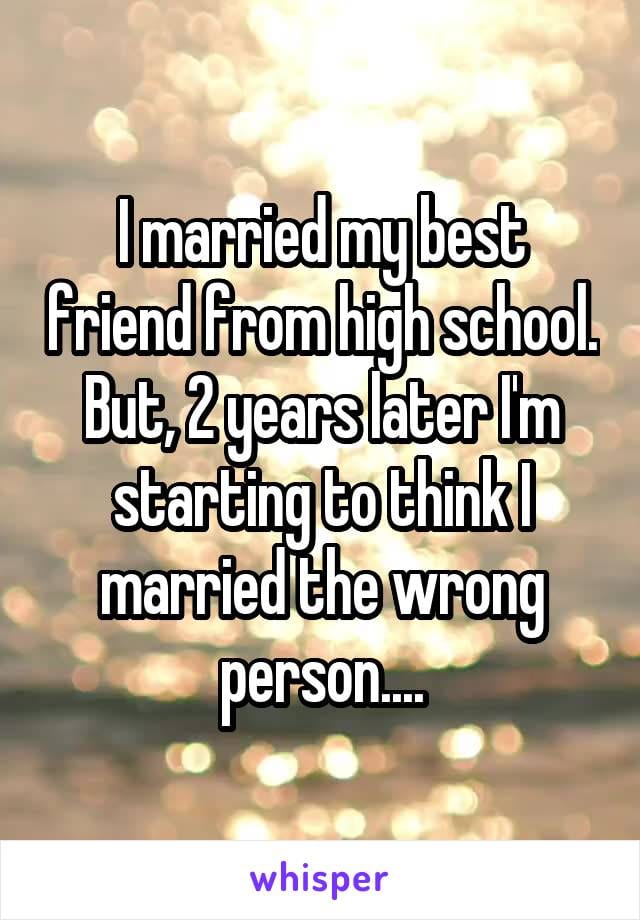 And at that point, you take your leave. 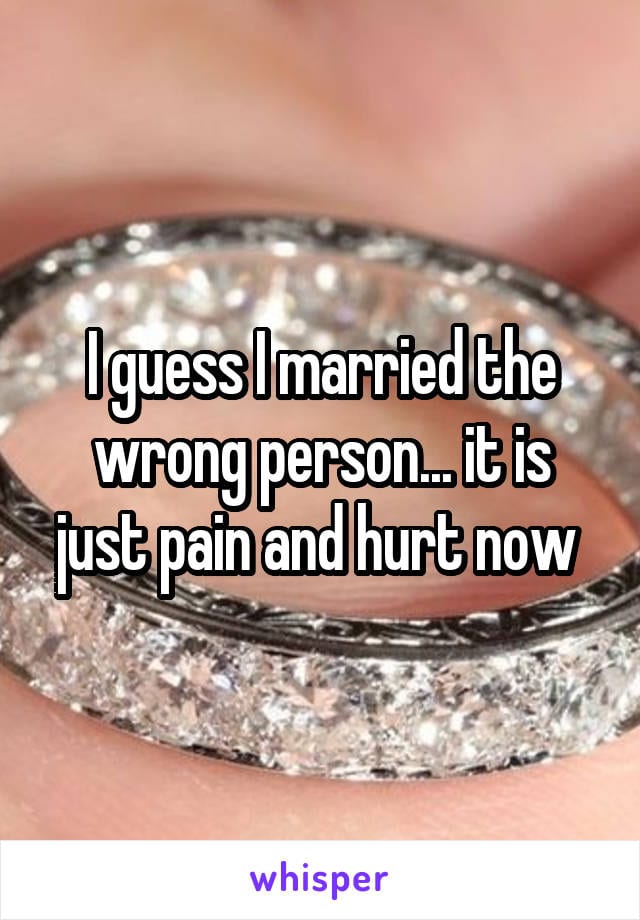 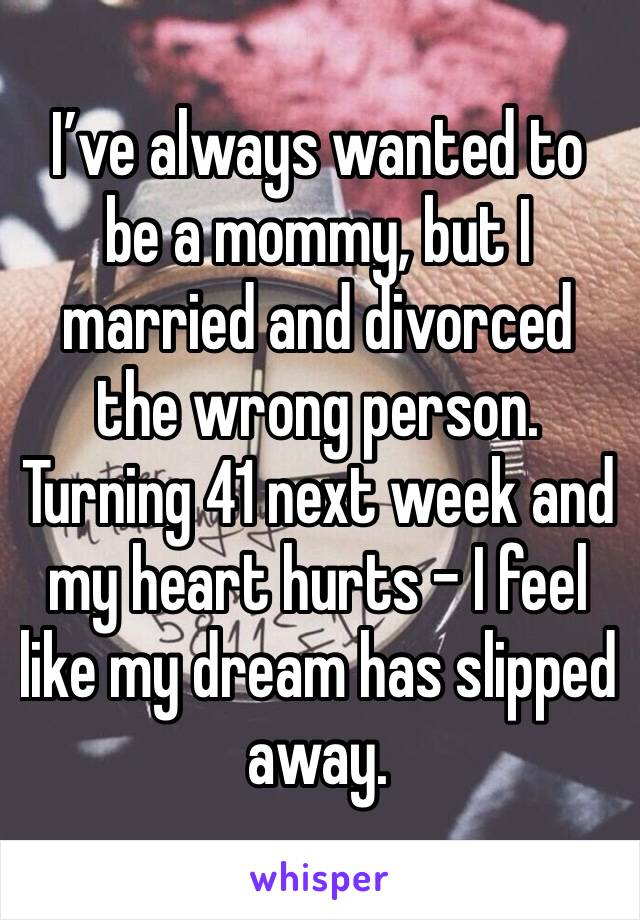 How did you two end up together in the first place then? 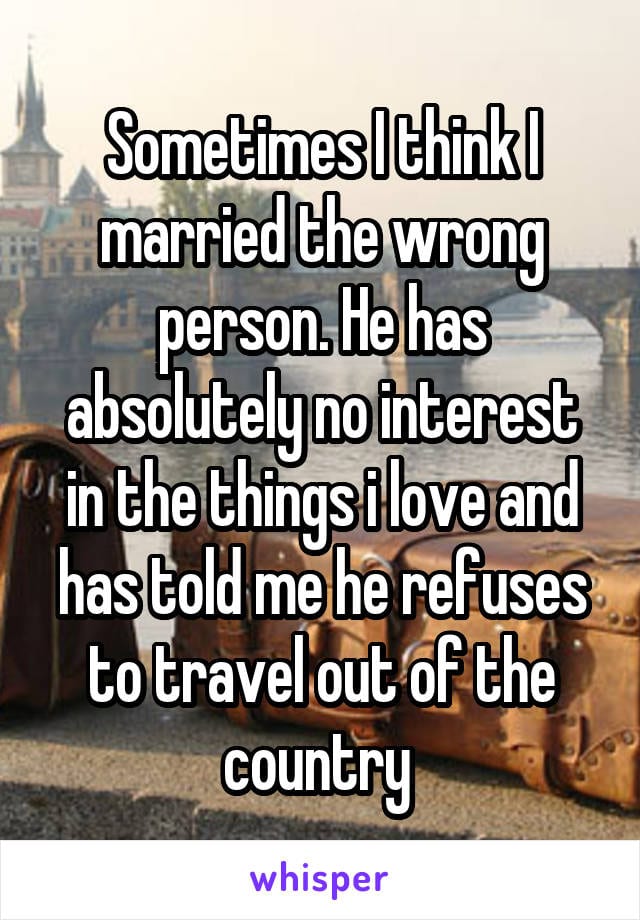