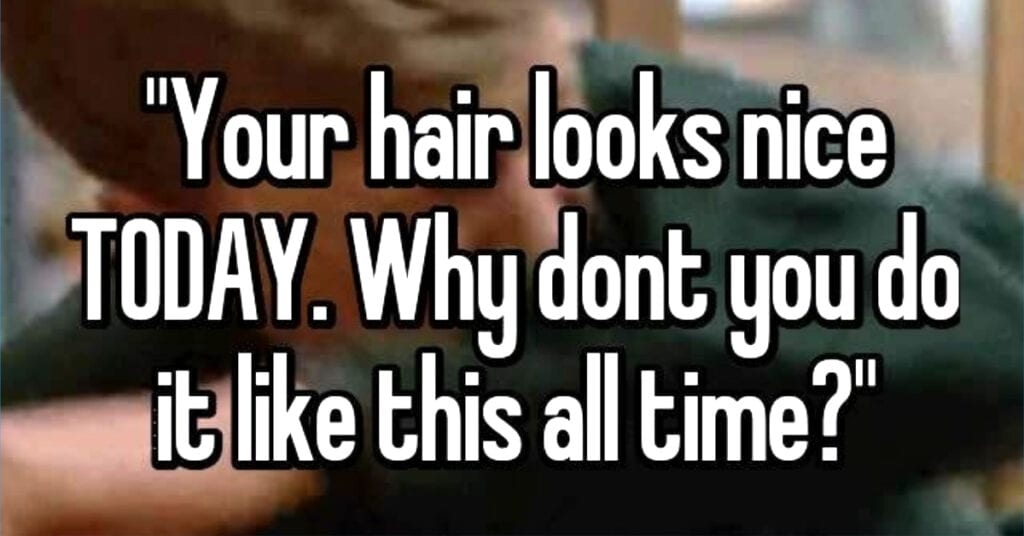 Women Reveal The Most Ridiculous Backhanded Compliments They’ve Ever Received

I mean, if I gave you a backrub and then stabbed you, you wouldn’t refer to that as a “backhanded spa treatment,” you’d just call it a really weird stabbing. And then you’d call the police.

But these nasty little attacks are things that people get all the time – especially women. Here are just a few anonymously submitted examples.

Thanks for letting me know I’m hideous most of the time. 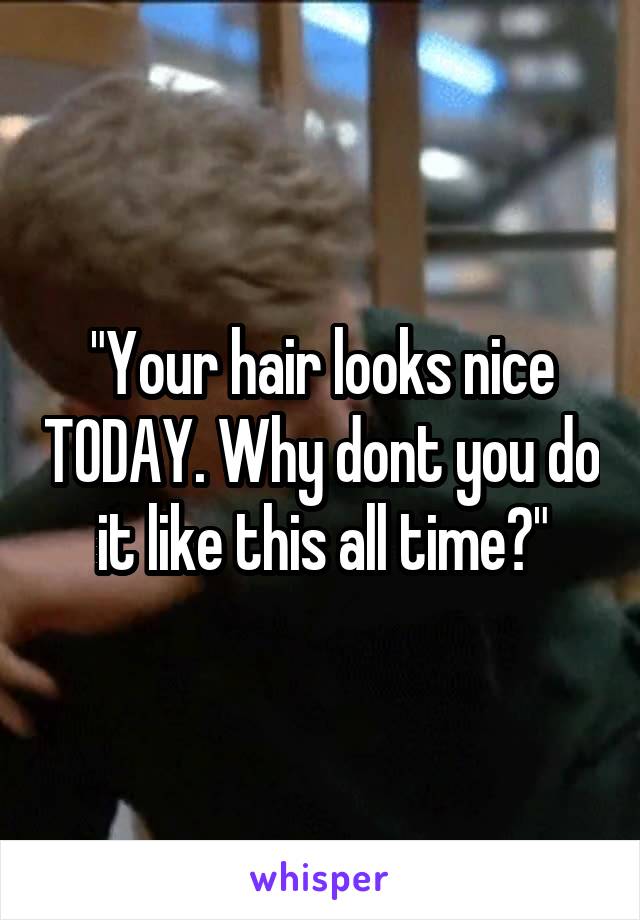 9. The size of things

Unless this person was nine years old, there’s no excuse for this.
Even then it would merit a talking to. 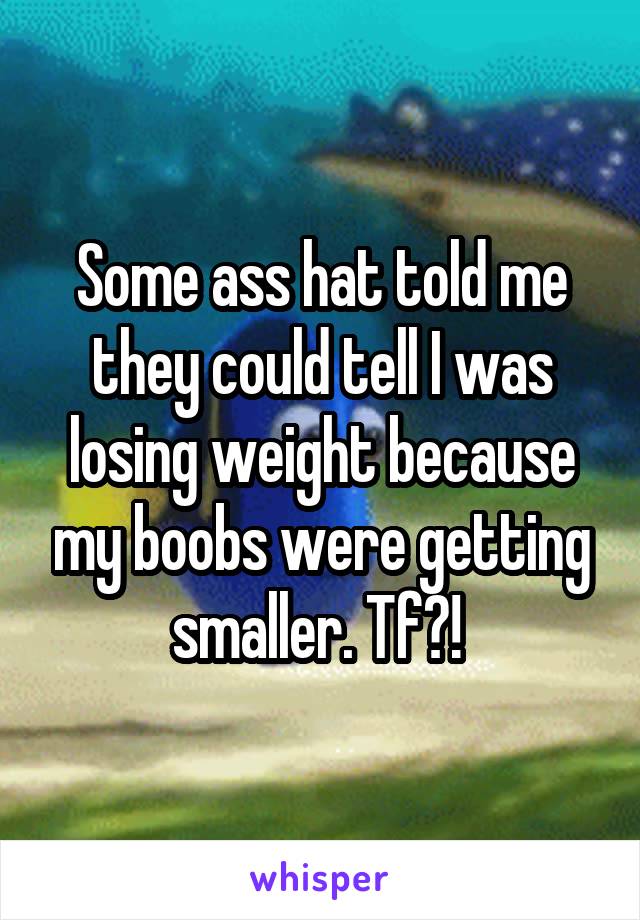 Also so weird when men feel like they need to let you understand that they’re carving out an exception for you. 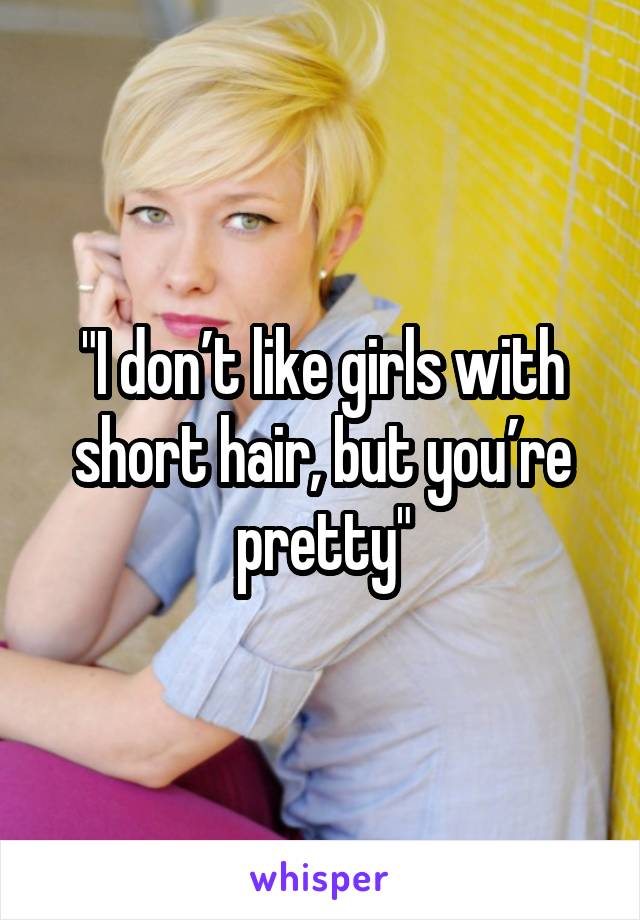 7. Does that make me crazy?

This is what we would refer to as an “inside thought.” 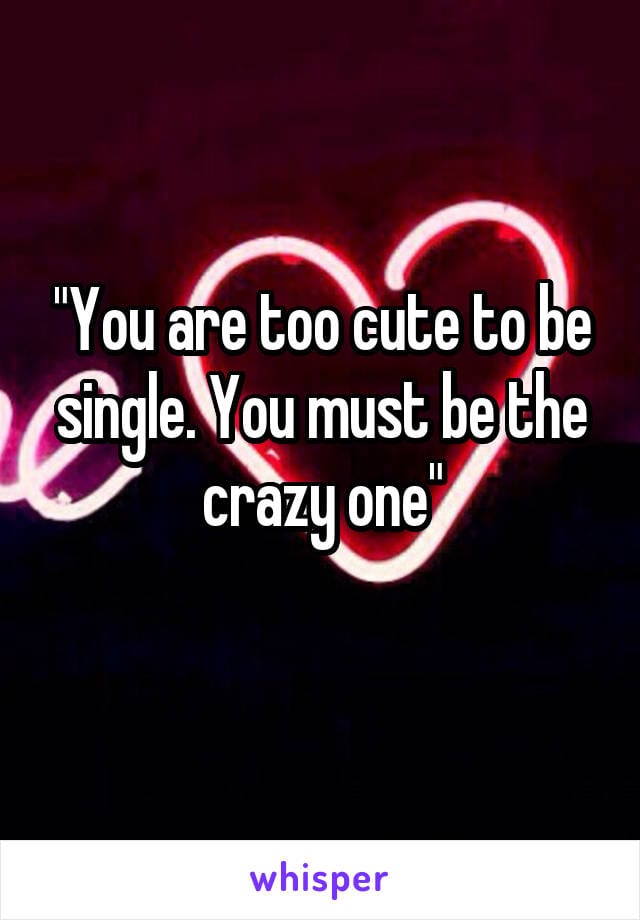 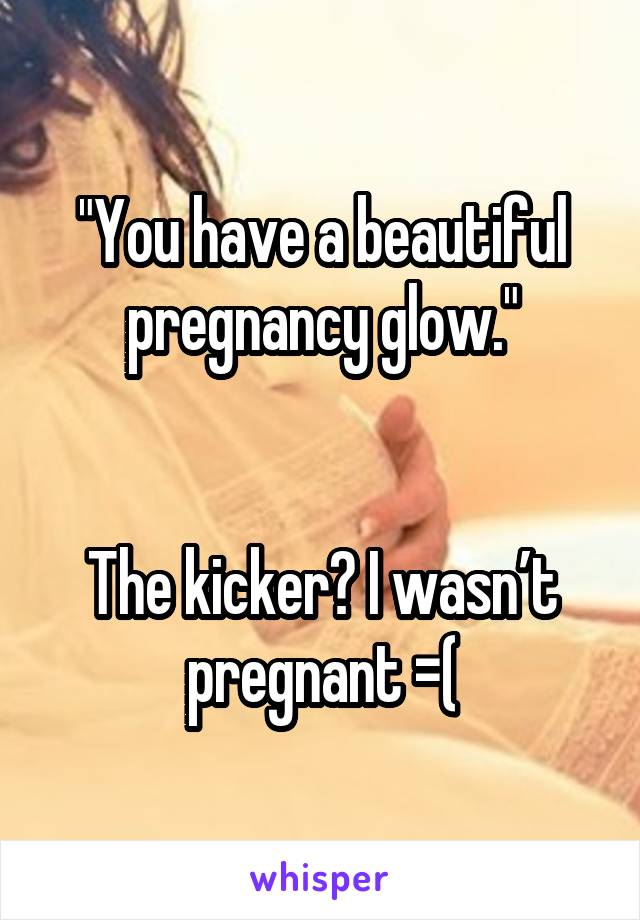 And to think I didn’t even know I’d signed up for this competition. 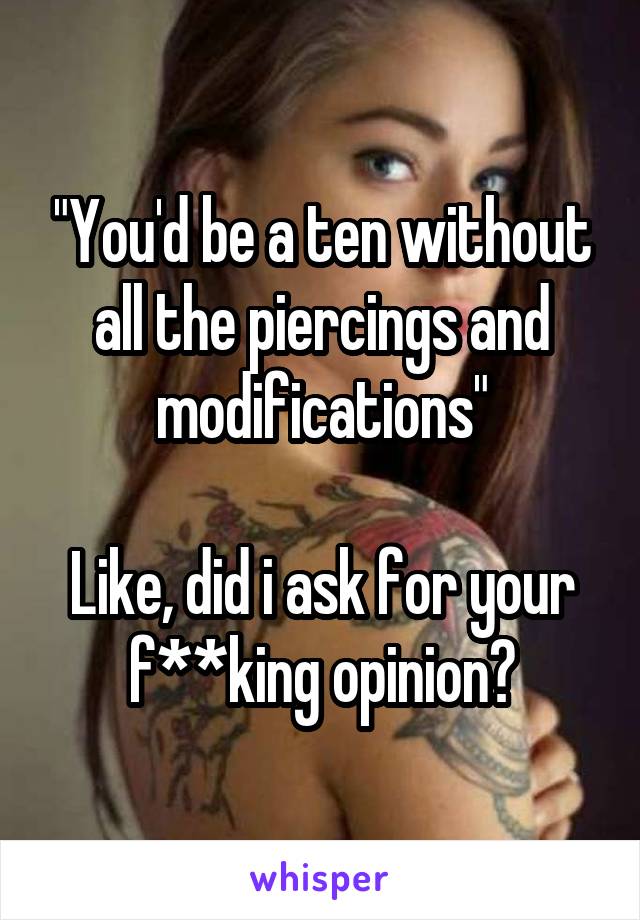 And yet, here we are.

Nothing compared to what’s about to happen to you. 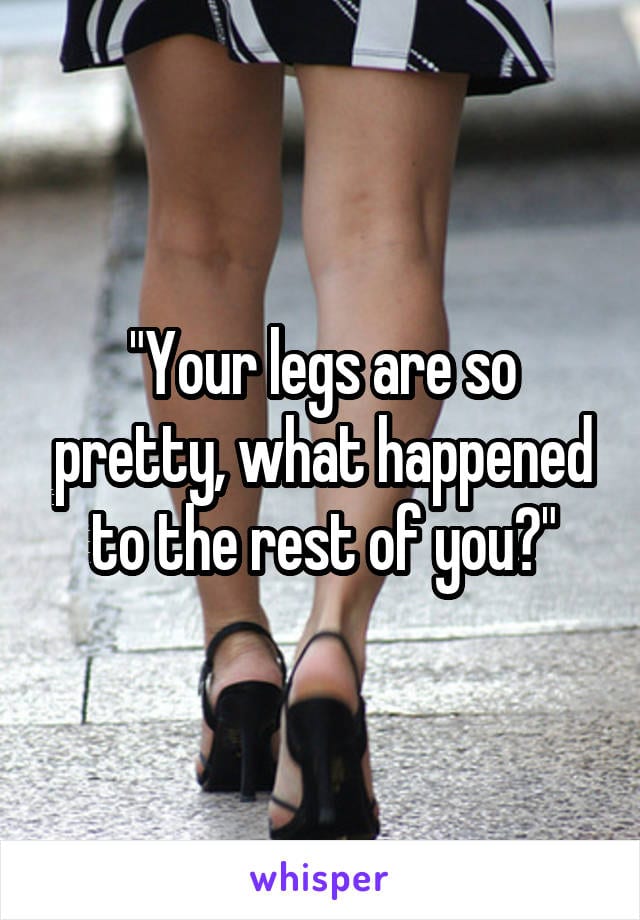 People aren’t a buffet, you knob. 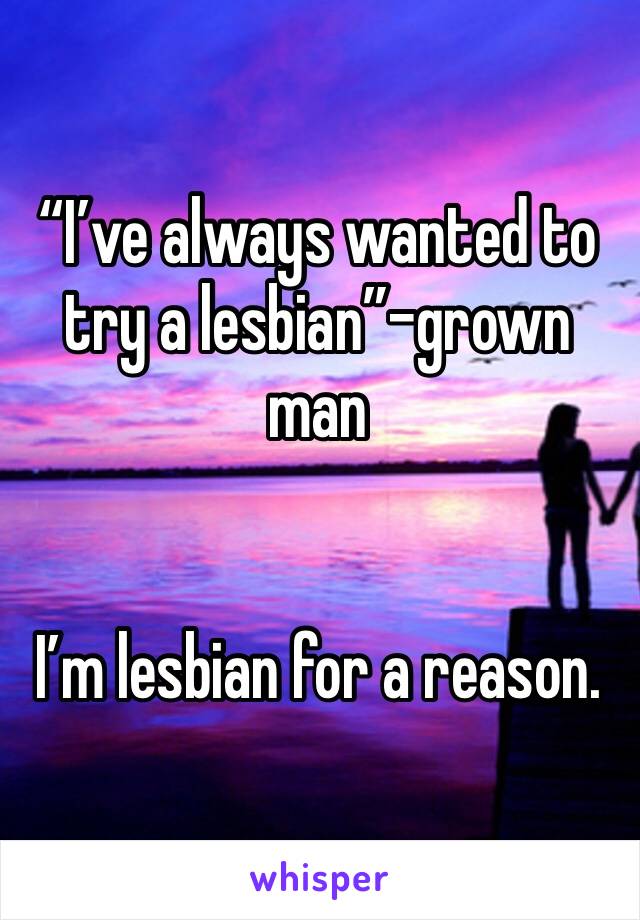