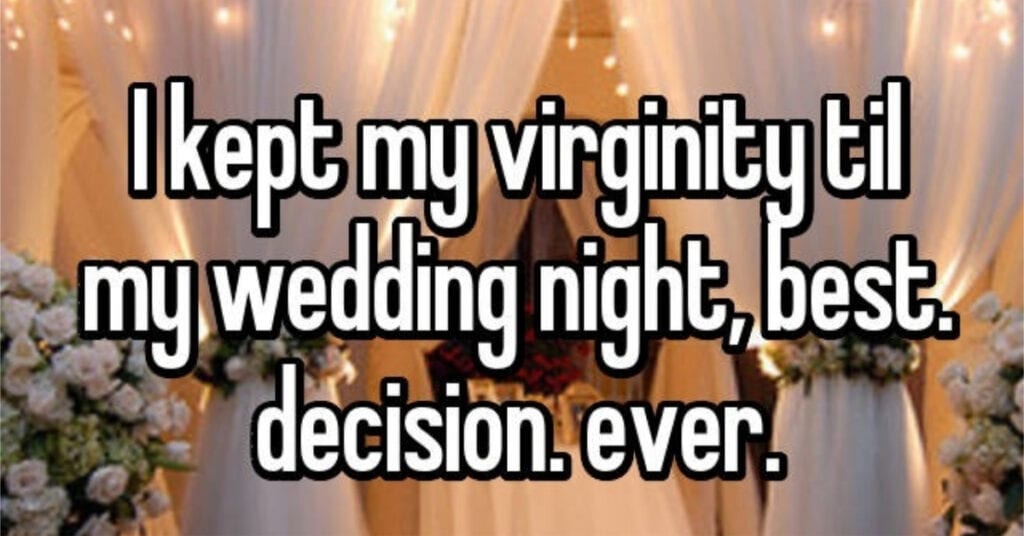 I grew up in a pretty religious family and was taught in no uncertain terms that it was an absolute moral necessity to save sex for marriage, and a mortal sin not to.

Cut to…several years later and I’ve never been married but have done the sex. So far this shirking of my moral duty hasn’t resulted in anything terrible, but we’ll wait and see, I guess.

I’ll never know what it would have been like had I stayed on that prescribed path, but the people behind these confessions do. 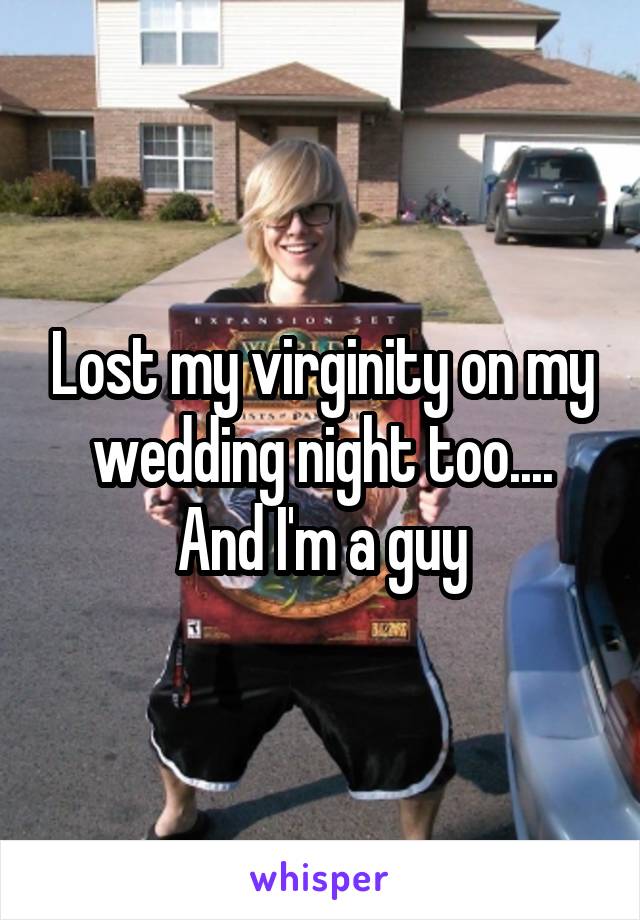 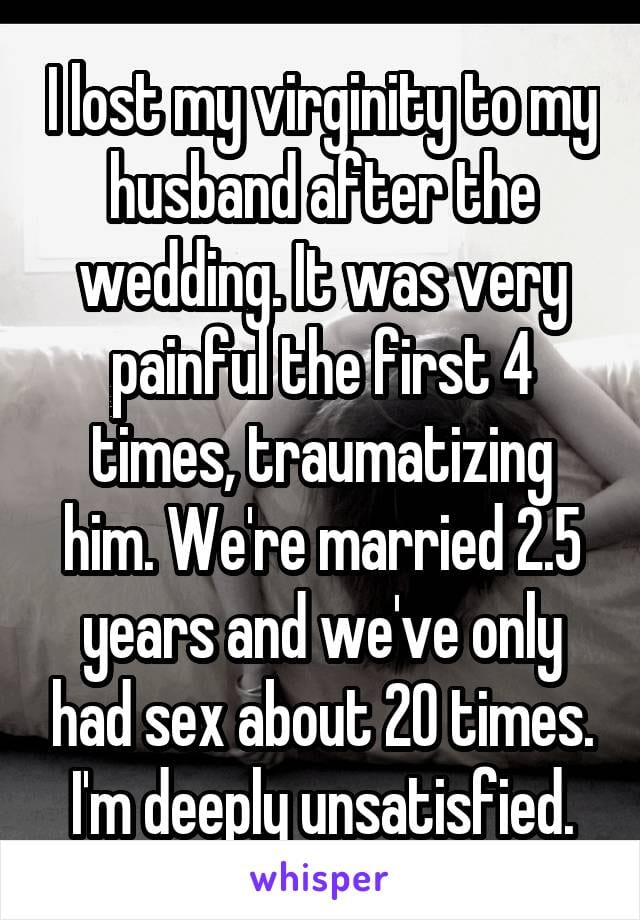 See, this is why I feel like it’s a bad idea. What if you’re not sexually compatible? 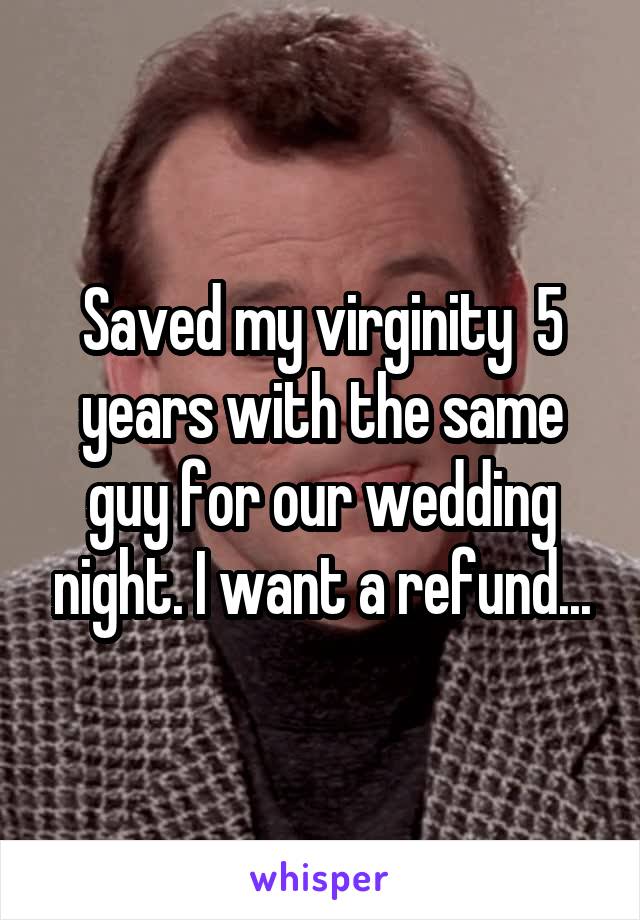 Welp, best of luck with all that. 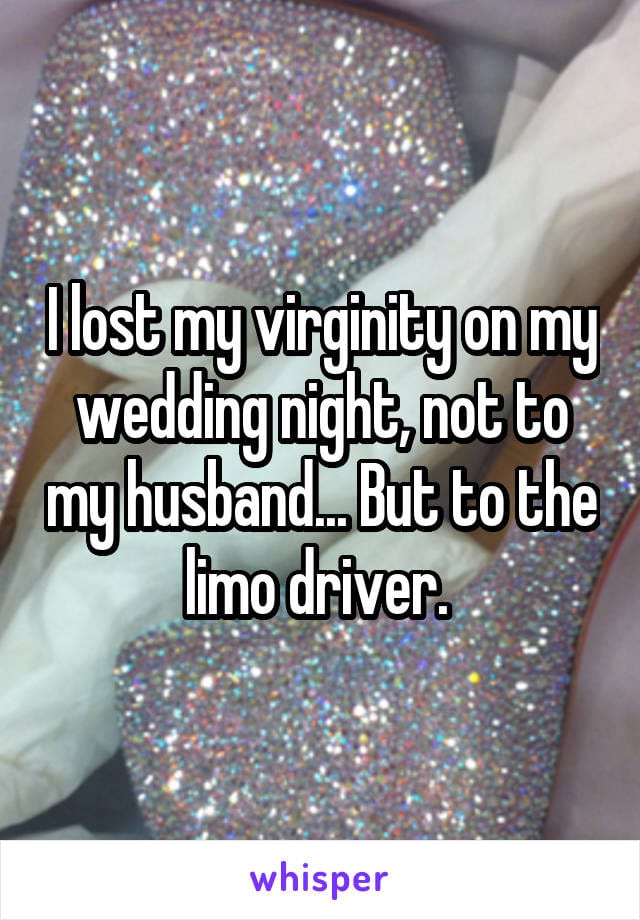 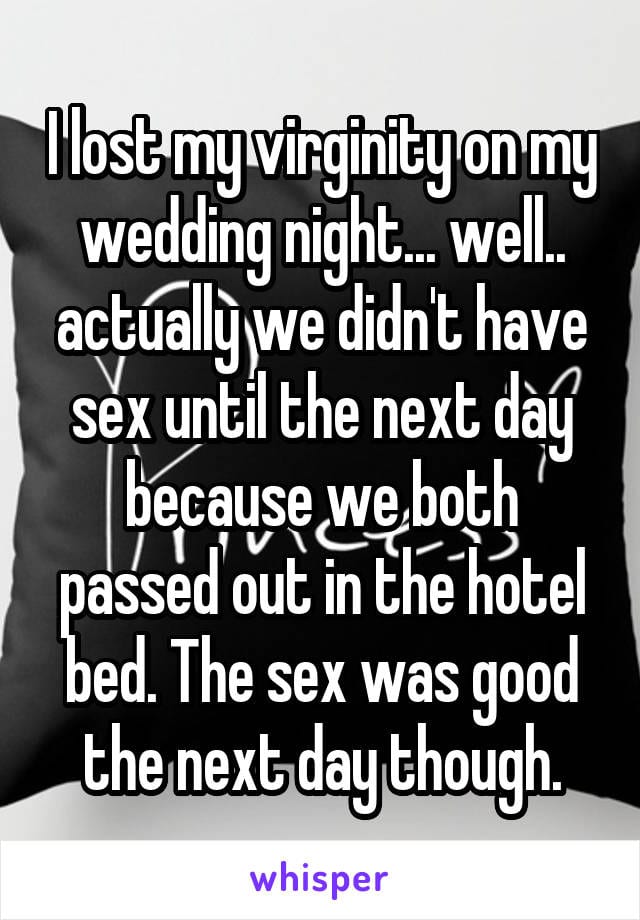 Such a big part of life to leave to chance. 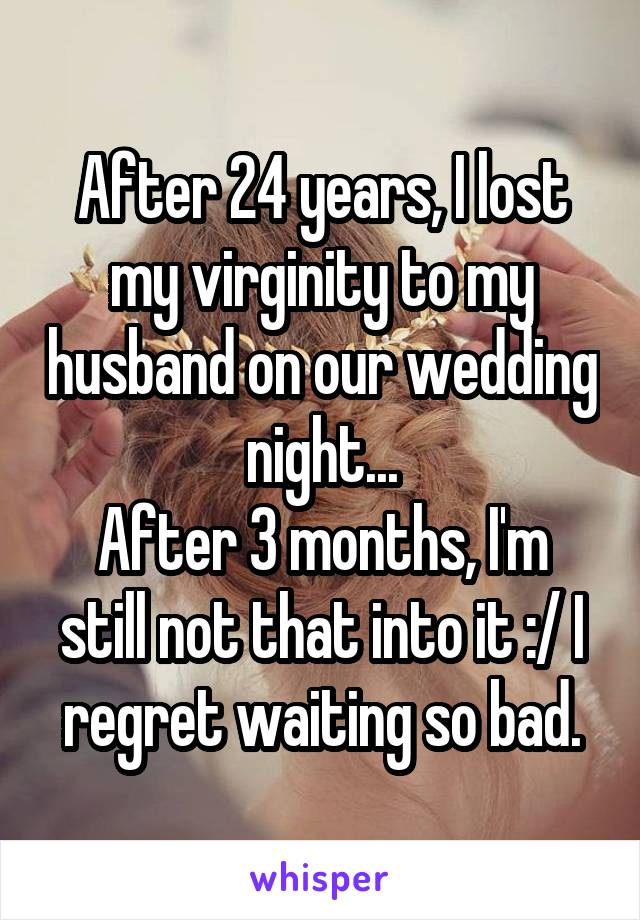 There’s a lot more to this story I’d be interested to know. 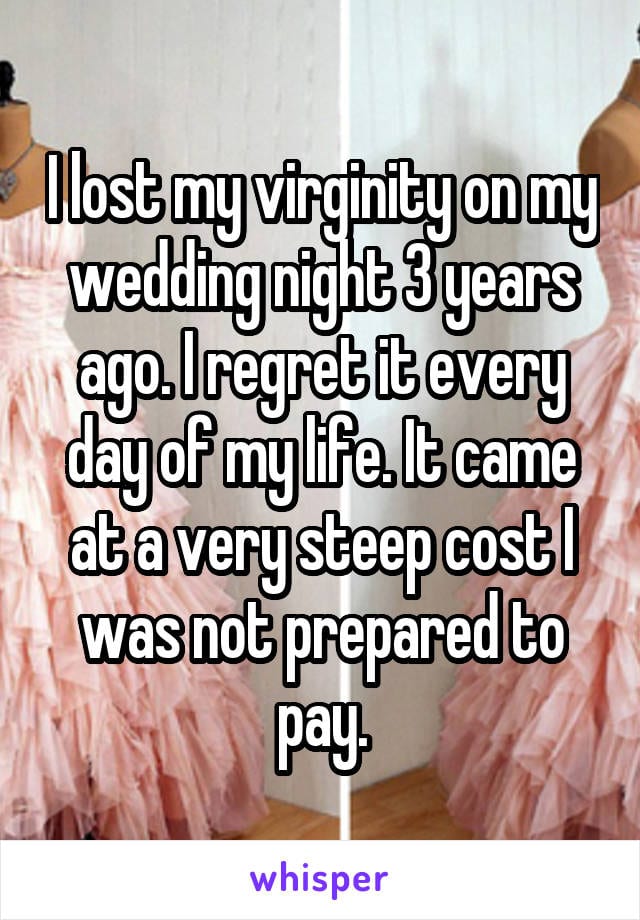 You’ll forever wonder what others would have been like. 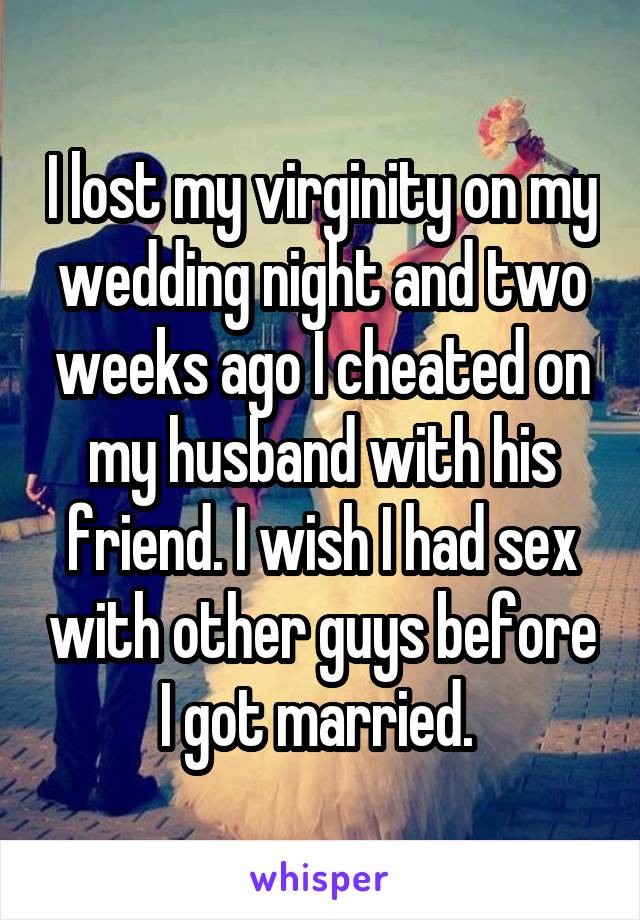 It sure does take a lot of patience. 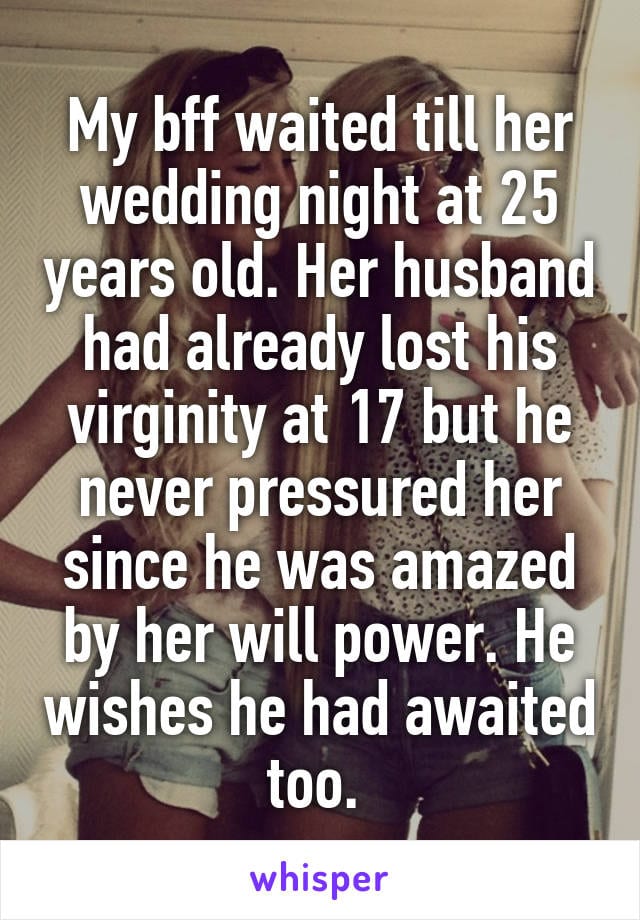 Glad it worked out for you. 🙂 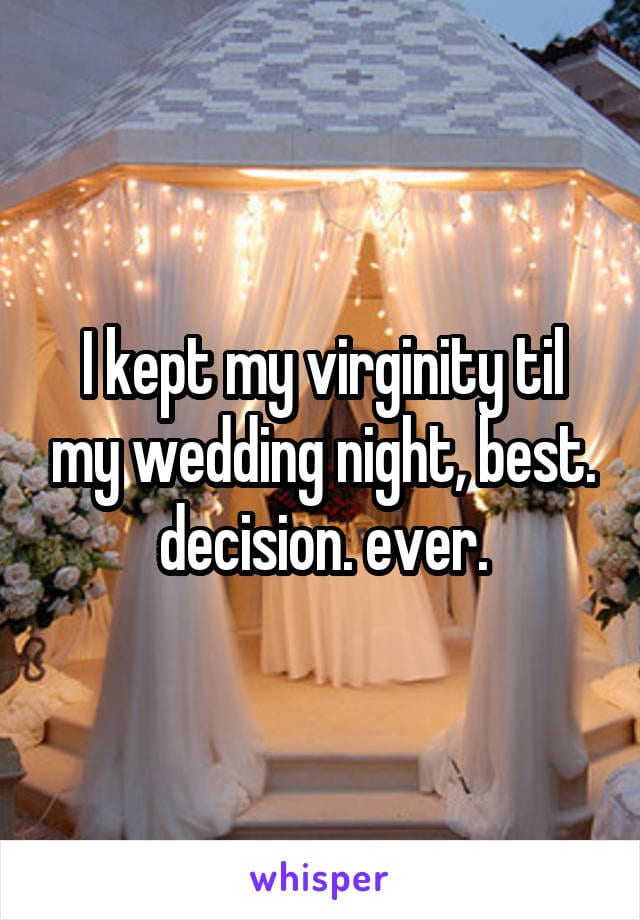 Yanno, to each their own. My only two cents would be that it’s YOUR decision to make. No one else gets to dictate it for you.