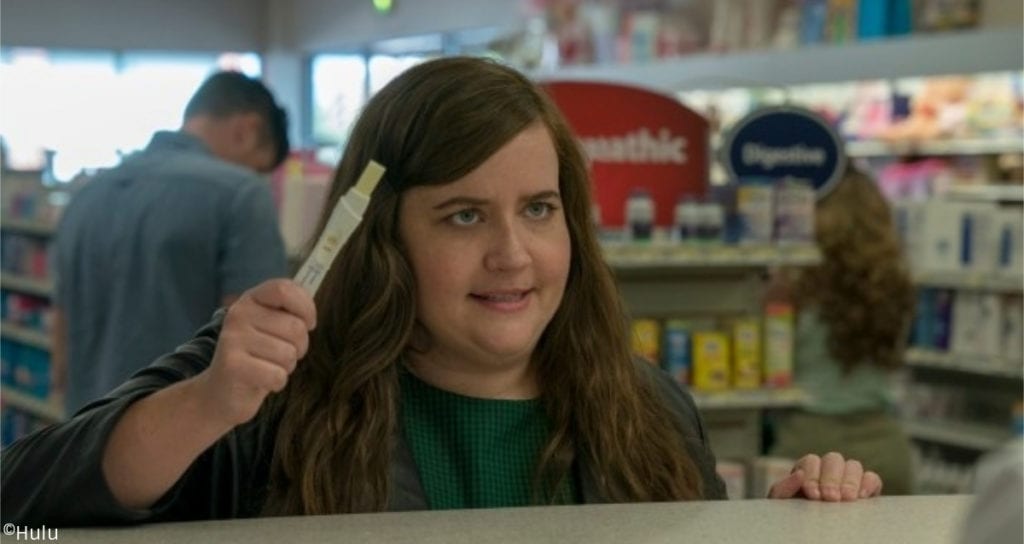 Yup, I know it’s hard to believe given the way they’re generally portrayed in the media, but plus-size women get it on just like the rest of us. That’s why Shrill, a new series on Hulu, is making such an impression with viewers everywhere – because it actually talks about the very real issues that plus-sized women have when it comes to their reproductive health. 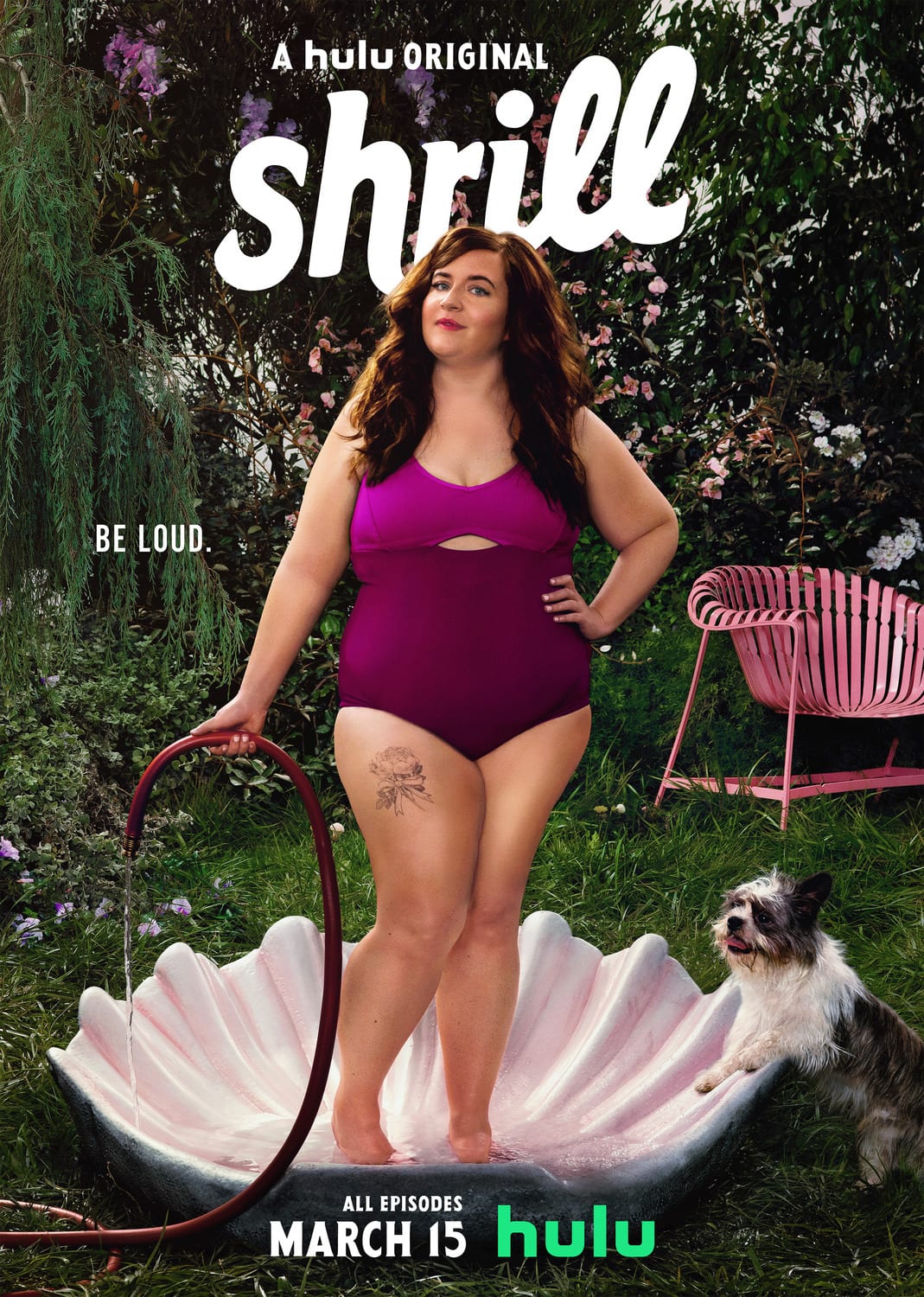 The show quickly establishes that protagonist Annie (played by SNL‘s hilarious and talented Aidy Bryant) has an active s^x life with a regular partner, Ryan. After one of their romantic dalliances, Ryan mentions that they didn’t use a condom – so Annie runs to the pharmacy to get a morning-after pill. A few months later, she starts to exhibit all the symptoms of… drumroll please… pregnancy!

That’s when the show hits Annie (and the rest of us) with a real doozy of a fact: emergency contraceptives such as Plan B are actually less effective on women who weigh over 175 lbs. What the what?!?

This is an aspect of contraceptives that’s not talked about very often, and considering that the average American woman weighs 166 lbs, that’s a scary thought! How do so few of us know about this?

Wait a second. I’m watching “Shrill” and…the morning-after pill is only dosed for women 175 pounds and under?

Despite the fact that there are tons of studies that pointed to this link between weight and effectiveness of emergency contraceptives, there are still virtually no options for women who might be over that weight limit. This problem is made even worse by the fact that doctors tend not to listen to female patients as attentively in general. As a final insult to injury, plus-sized women must also fight the notion that any medical issue they have could just be solved by weight loss.

finally have time to watch SHRILL and let me tell you, this morning after pill conversation IS THE MOST IMPORTANT. They don’t tell you that it doesn’t work for women over 175lbs and honestly it should be made incredibly clear

While the media has definitely made strides to include more plus-sized perspectives in recent years, we still have a long way to go. The fact that Shrill is taking on topics like sex, contraception, and (spoiler alert) abortion helps to open up a bigger dialogue about how to improve our quality of care for people of all shapes and sizes. Here’s hoping more networks take that ball and run with it.