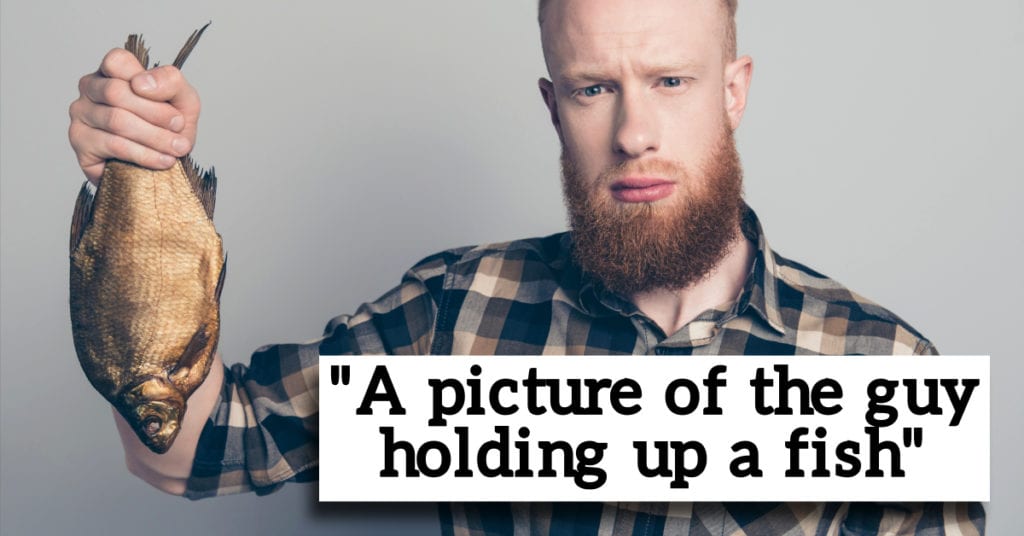 Someone Asks People What Their Turn-Offs Are, Gets Very Specific Answers

We’ve all got our turn-ons and turn-offs. Some are pretty universal. There are typical beauty standards and ways we do and don’t like to be treated; all the usual stuff. Those sorts of things came up a lot when user xCombust took to r/AskReddit to ask the question:

What is an instant turn-off in a relationship? from AskReddit

But beyond the expected responses of red flags involving inconsiderate, mean, or irritating people, there were a lot of answers that were way more…specific. With over 3,000 comments to comb through, we can’t show them all here, but we can give you a taste.

1. More than one person identified dumping as grounds for dumping.

Well, I once dated a girl that threw her trash out her car window, and I ended up dumping her the next day…

not because of that, but it was a pretty clear sign that we weren’t on the same page.

2. There were some straight-up specific stories that made you glad the writer got out.

Listening to your girlfriend talk to her daughter’s father like complete and utter sh^t on the phone even though he was having a family emergency in a hospital and hadn’t actually done anything wrong. Screaming and name calling and all that because she wanted to talk to their 2 year old but grandma had her at home.

Took me all of 30 seconds to realize that would be me eventually getting treated like sh^t so I enjoyed the rest of the night with her, said when we talked on the phone the next day I didn’t think things would work out long term. Oh yeah, she has a pending assault charge for breaking his nose that I didn’t find out about til that same night. She’s craycray.

Being controlling and demeaning, not turning off lights in unused rooms, lying, complaining about health issues but refusing to do anything to get better/under control

4. God help you if you’re rude to your server, said a ton of people.

Being rude to customer service people.

If you can’t empathize with how hard they have to work, I can’t imagine they’ll be pleasant when we are having some issues.

6. This one is such a Capricorn thing to say.

Basing my actions or personality on astrology.

7. “It won’t work out between us. You used the last of the lemon pledge.”

8. Sometimes nobody’s wrong, they’re just wrong for each other.

The inability to do nothing.

Dated this girl once who just always had to be doing something, she just couldn’t sit quietly for 5 mins.

As someone who is an absolute master of doing nothing, this just drove me crazy.

9. Fewer and fewer people are cool with smoking now.

smoking is an instant dealbreaker.

10. It is often easier to trust dogs than people.

Having an unreasonable dislike of animals.

My dad once said “If a person doesn’t have love for an innocent animal, then that person won’t have any love for a human being”

11. Somebody once told me this was unacceptable.

Them not letting you watch Shrek

12. Ignorance is not bliss in a relationship.

13. Even intimacy needs boundaries, I guess.

sh^tting and wiping with the door open.

14. Some responses were ironic.

A picture of the guy holding up a fish

Of course, there’s a fine line between having high standards and being impossibly picky, but at the end of the day, you don’t like what you don’t like, and nobody can hold that against you.

What are your specific turn-offs?

Tell us in the comments if you dare.