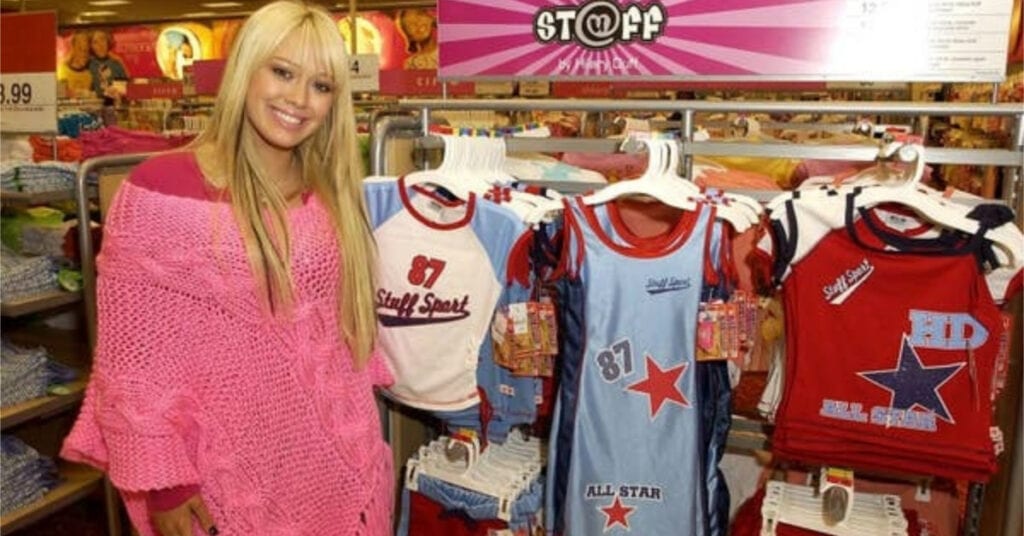 Stuff From the Early ‘Aughts that You Forgot

I do. Kinda. Barely.

It’s not that I was too young then or that I’m too old now, it’s just that I’m really bad at remembering stuff on account’a I don’t brain so good. Which is why it’s genuinely refreshing and fun to scroll through lists like this and be reminded of all that weird stuff I forgot.

Here are fourteen random bits of 2000’s nostalgia to get your brain going.

Hot Topic is still around but their inventory is no longer 95% Twilight. 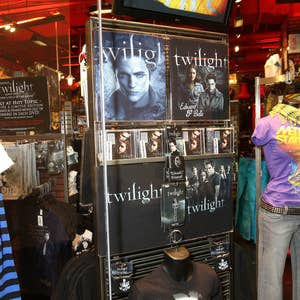 My grandpa once asked for this guy’s book as a Christmas gift. He was a “psychic” who could “”cross over”” and “””””talk to the dead”””””, and for some reason we all knew about him for a while. 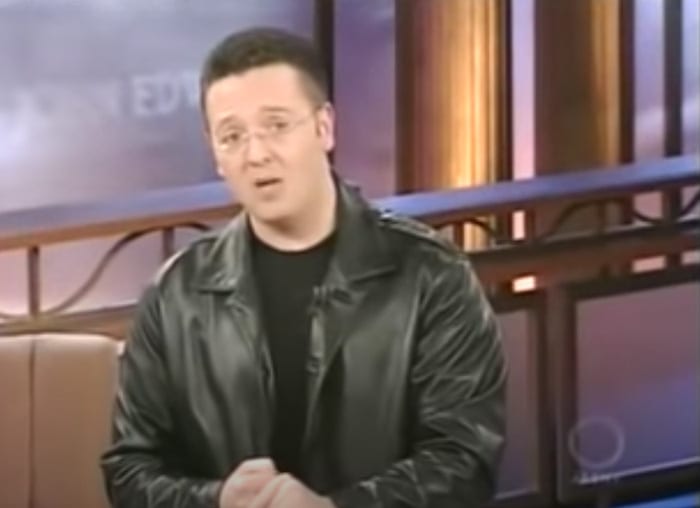 For the Disney-obsessed Target shopper in all of us. 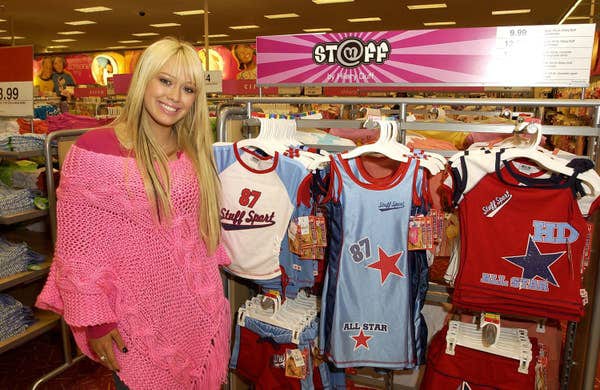 I guess it’s pretty much mandatory for young starlets to put their name on some kind of clothing and/or perfume. 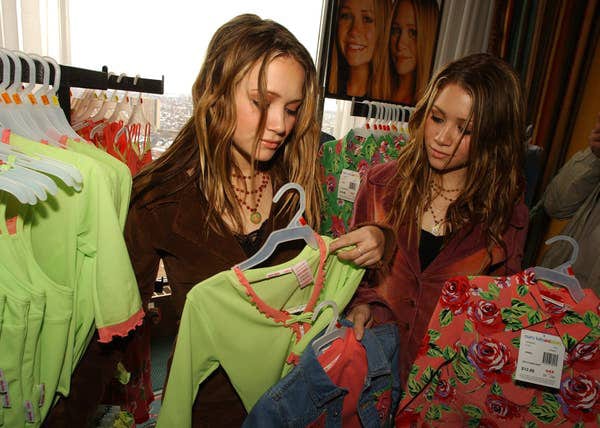 You came for the linens, but you stayed for the things.

A more expensive Abercrombie & Fitch whose strategy was apparently to keep the lights so low you couldn’t read the price tags.

This was an era of pure color. 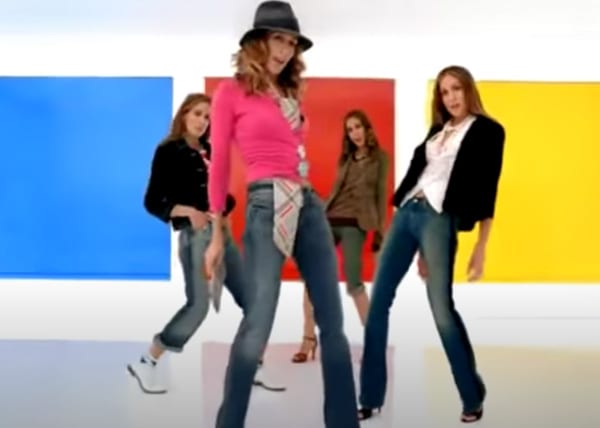 The clearer the skin, the closer to God. 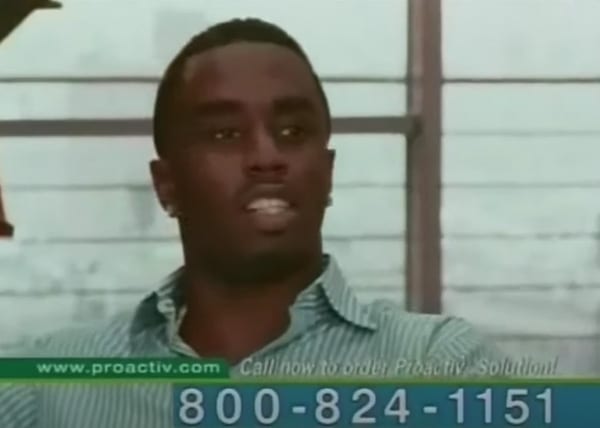 Still a favorite pastime for many, of course, but there was a time when you couldn’t be caught NOT doing these. 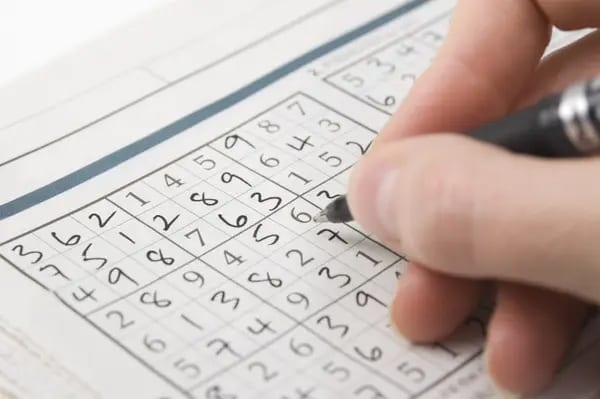 If you happened to be a part of conservative Christian church when this book was big, you KNOW the meaning of controversy. 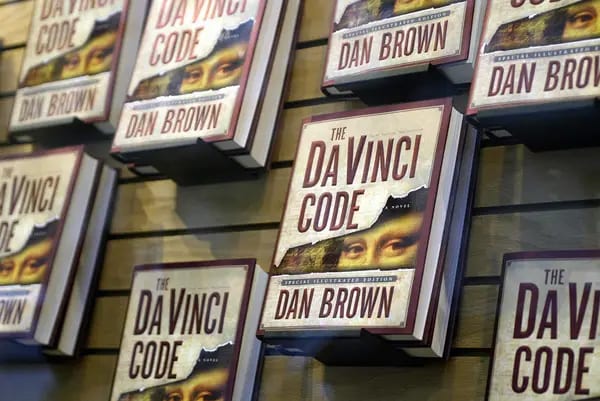 When the Simpsons movie came out, 7-Elevens converted to Kwik-E-Marts to promote it. Now Apu has been removed as a character altogether. How quickly things change. 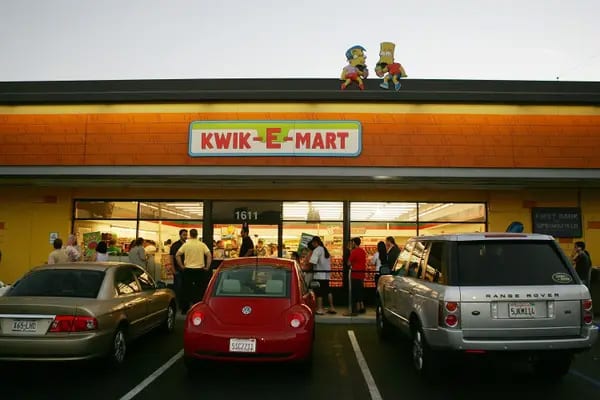 Or as he’s better known to us Futurama fans, Chef Elzar. 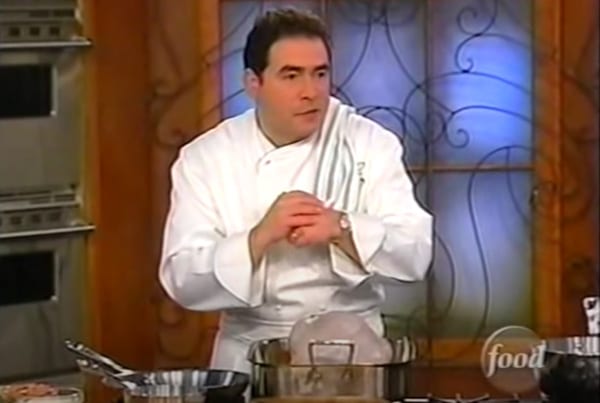 I still have my name tag from when I worked at Blockbuster, which was in the era *just* before Netflix brought them down. Feel like that thing should be in a museum now. 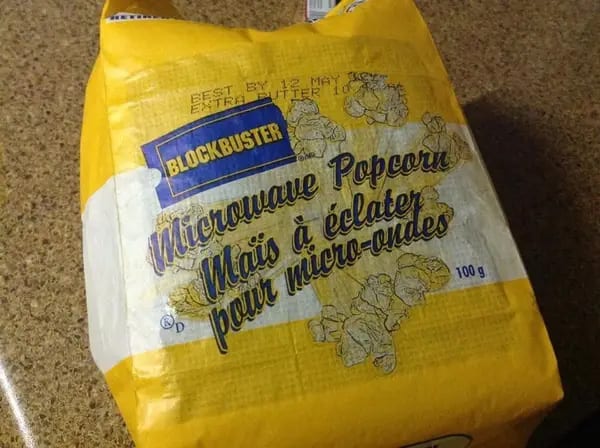 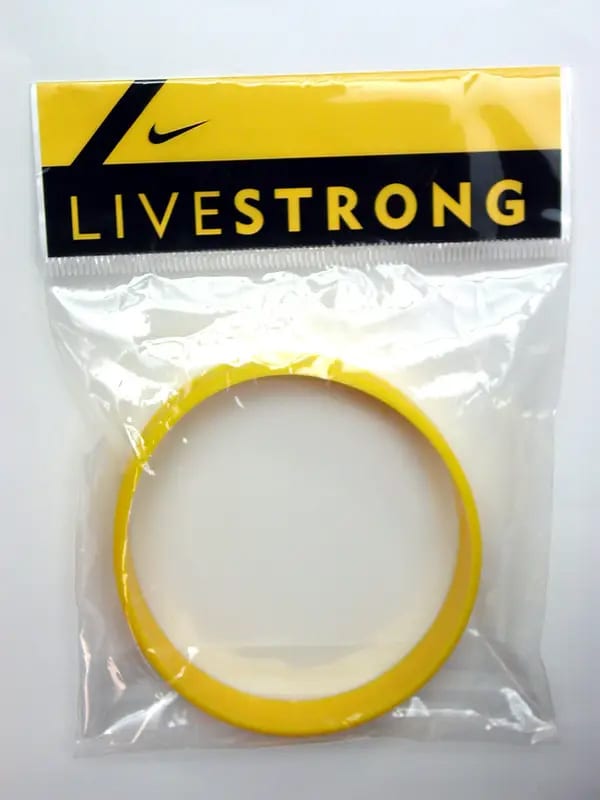 Now THAT’S the dopamine rush I was looking for. Come back, simpler times. Bring some Gigapets with you.

What was your favorite thing about the aughts?