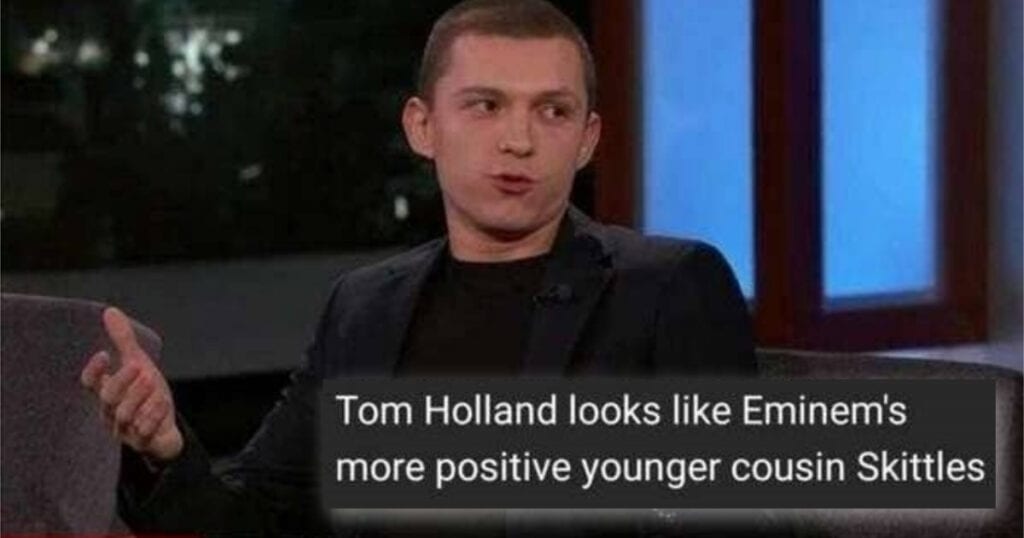 10 Celebrity Burns That Are Right on the Money

Celebrities. They’re just like us! Except most of us probably don’t have a million people lobbing insults at us on the internet all day.

Don’t get me wrong, the perks probably outweigh it, and may celebs take it in stride with some good humor. But I say that if you’re gonna roast, roast with some cleverness. Make it good, make it funny.

I had literally never heard of this person before today and I just learned they have hundreds of millions of views on YouTube. 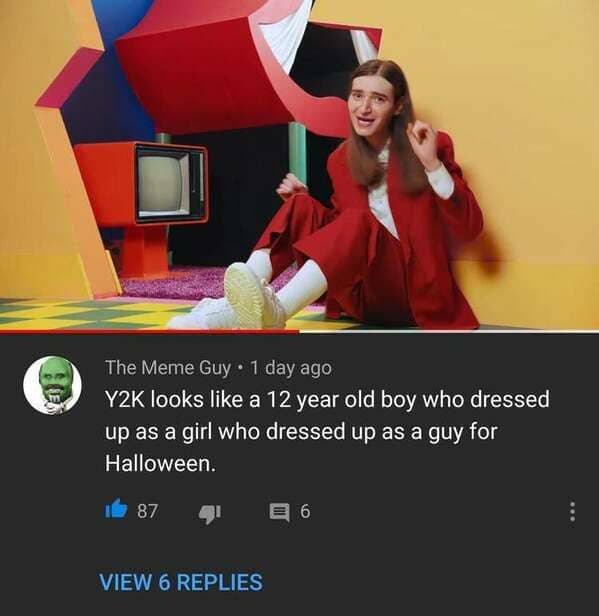 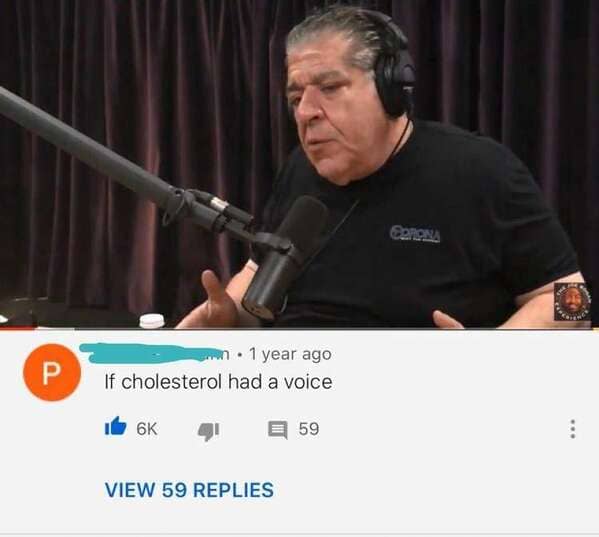 How is this guy just constantly coming and going from SNL? 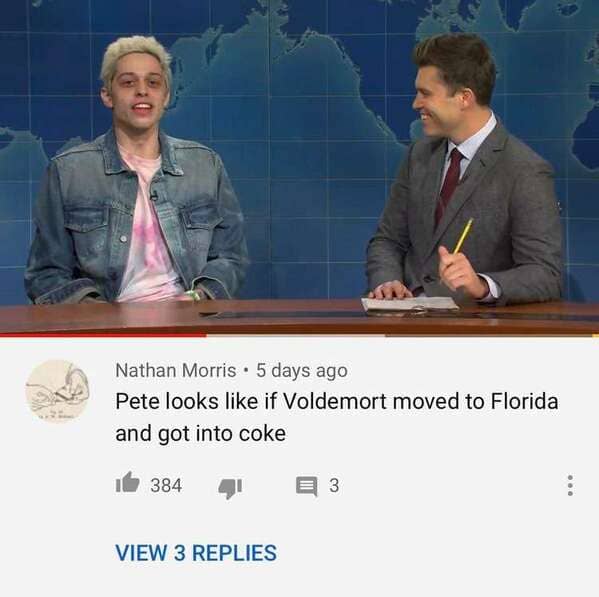 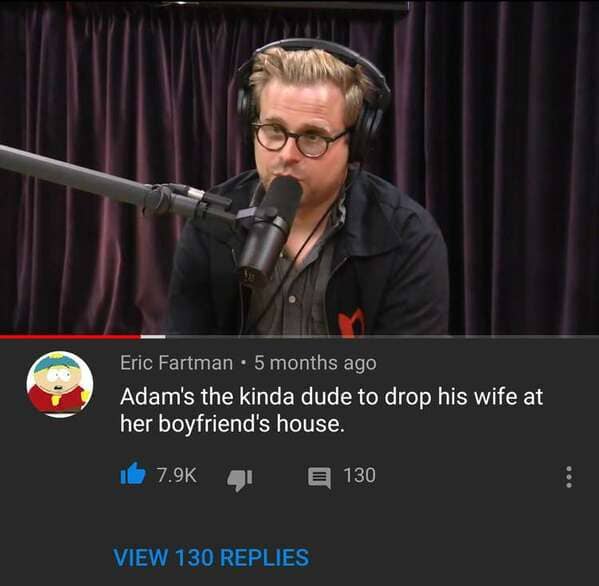 Given the state of current events this isn’t too far from true. 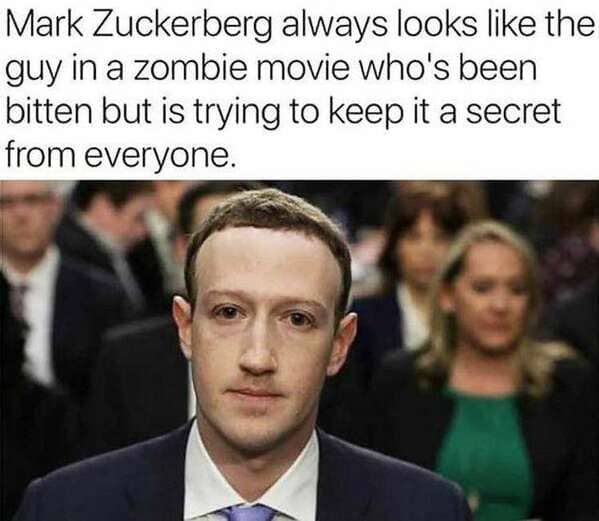 She’s here for magic and wonder.

Oh no how is this so true? 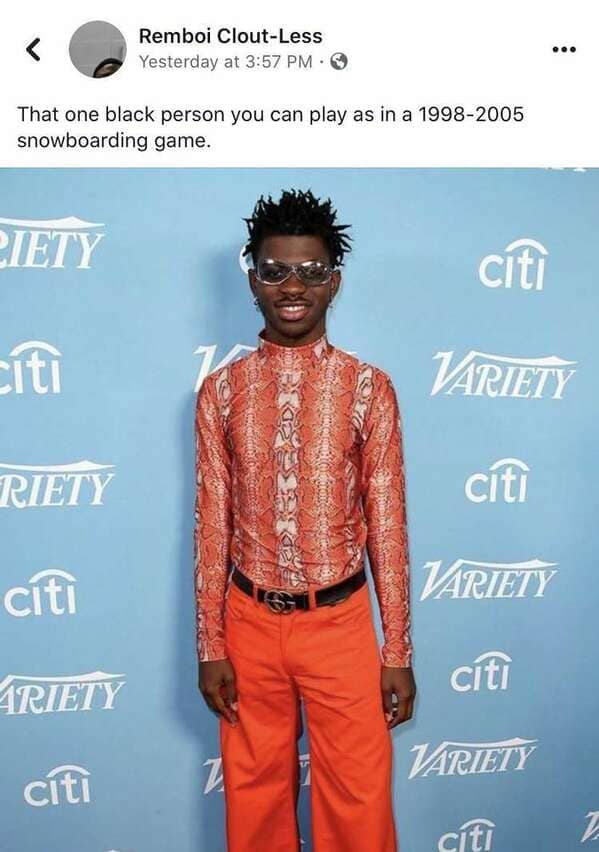 He’s from the streets.

Don’t worry about it. 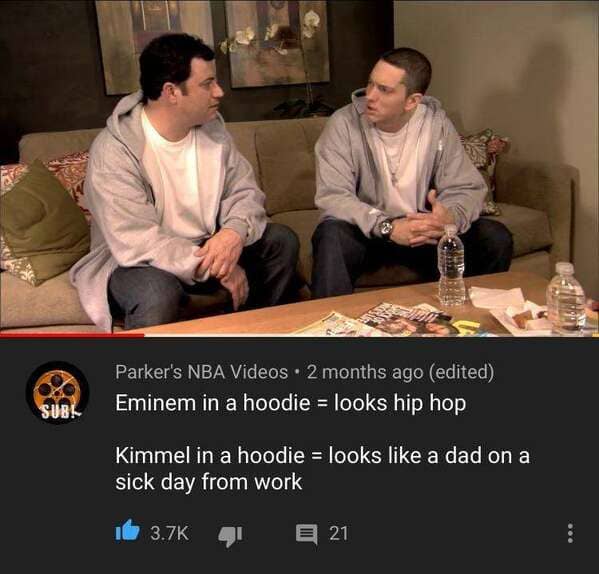 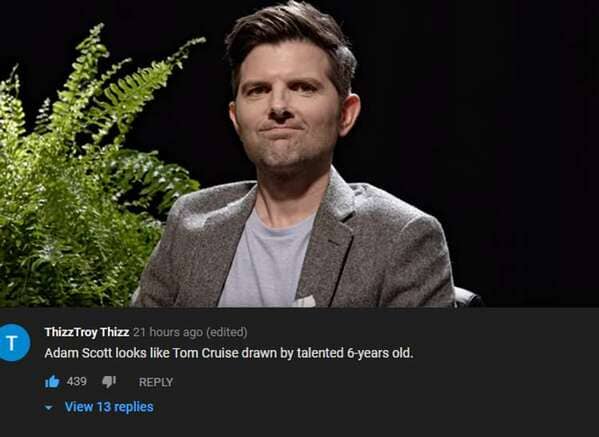 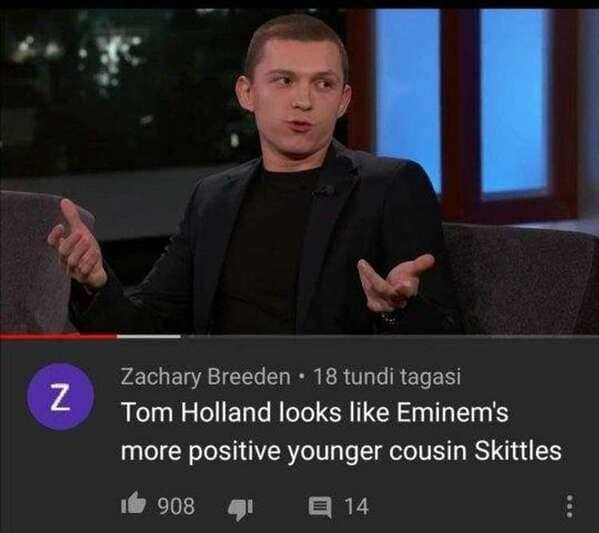 What’s your greatest celebrity burn? Or have you ever been burned by a celebrity? G-rated stories only.

Give it your best shot and share it with us in the comments!