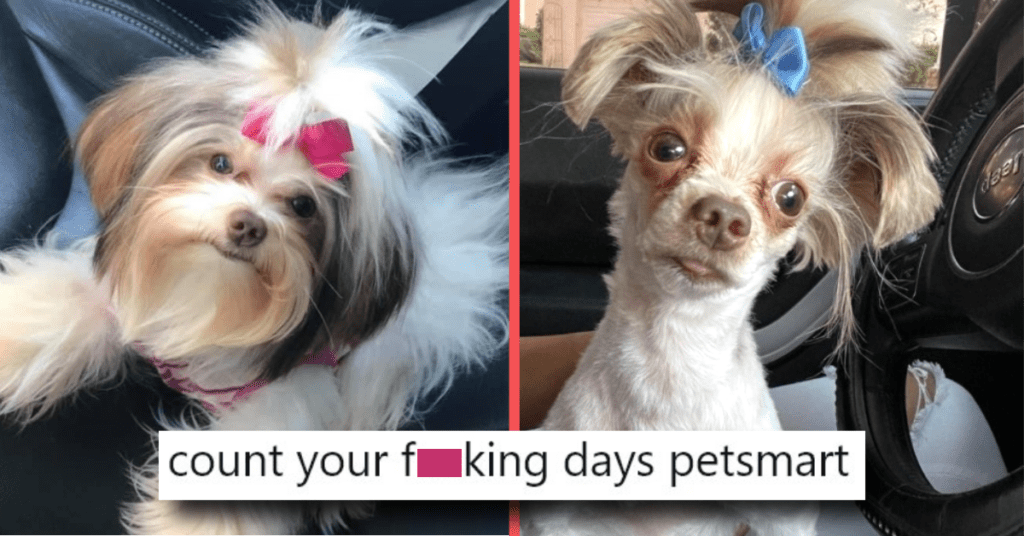 There’s nothing better than a good fail compilation. It’s one of the only time-tested internet things that has really spanned the entirety of the existence of the information superhighway.

No matter how good the broadband gets, no matter how far we advance or how steeply we as a culture decline, no matter how rich or poor you are, there’s something universally and eternally appealing about watching things just go wrong and weird.

So let’s do that, shall we? Courtesy of the people of Twitter. God bless their souls.

I kid you not, my grandparents (who are not hoarders) just keep a few random cereal boxes around at all times.
I have no idea why. Maybe it’s for this?

Somebody on depop mailed a windbreaker I bought in a box of Crunch N' Munch :/ pic.twitter.com/tCp8r8wRlp

Since this tweet now has over 100k likes, it probably won’t be hard for them to find out.

Might put on my CV that I worked at topshop for 3 years. Who they gunna ring to check

That kid is absolutely right.

8 yo was asked to sign a contract to agree to class rules at school. She said to the teacher, "It's not a valid contract if I don't have a choice."

Something tells me the replies did not agree to this.

My door is always open, just not to you.

LMFAOOO y’all the ceo of the company i just got hired at has me blocked on here i’m crying pic.twitter.com/SPbvud3xx8

No matter how much money you have, none of us are immune.

Daniel Kaluuya wins the award for Best Performance by an Actor in a Supporting Role in Any Motion Picture at the #GoldenGlobes! pic.twitter.com/hrZDCk3uwR

I have yet to understand the difference between his character in 30 Rock and his real life.

Tracy Morgan trying to read the word ‘SOUL’ is the funniest thing of all time. #GoldenGlobes pic.twitter.com/X00JOq0l3Q

What a time to be alive.